ICELAND is a small country that “fits easily within the state borders of Colorado, USA“, and it also has a very, very small population of 335,000 people, i.e. 17 times fewer inhabitants than Colorado. With such numbers, it’s easy to understand why Iceland is one of the least densely populated nations on the planet, with just over 3 inhabitants/km2 (elves and trolls were not included in the count).

But even though there is plenty of room to roam, large areas of the country are covered by waterfalls, geysers, volcanoes, black sand beaches, mountain peaks, fjords, glaciers and lava fields. This explains why 65% of the population of Iceland lives in the small area in and around Reykjavík colored in red on the map below. 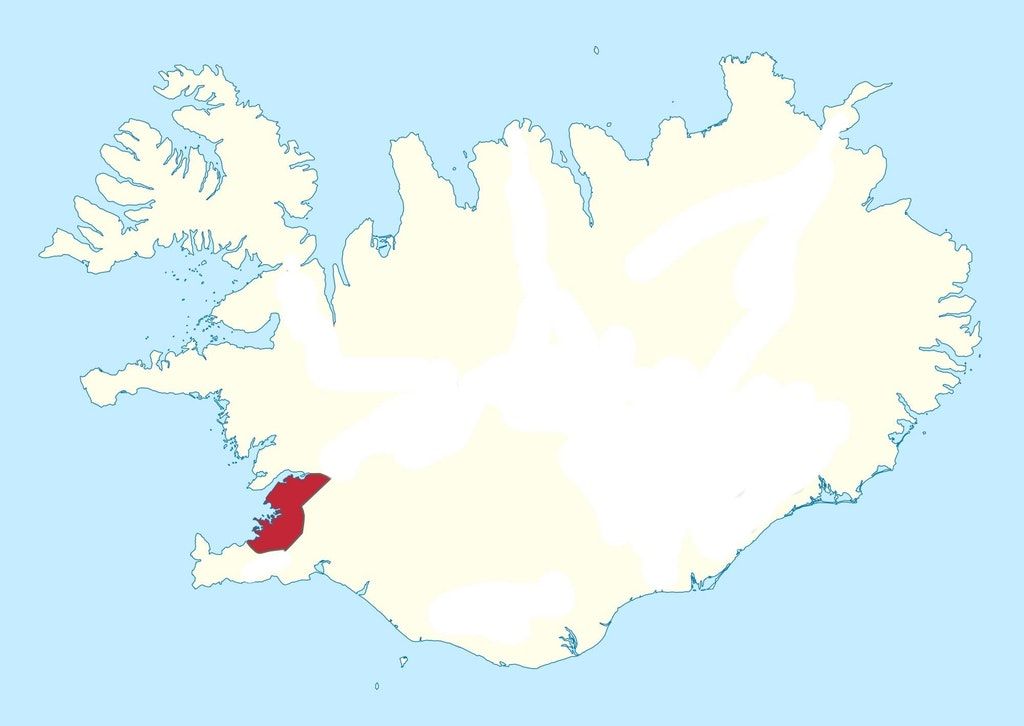 Not only is the terrain harsh, but, according to iceland.is, the weather on the north and east coasts of the country is affected by the East Greenland polar current, making it a pretty chilly place to live.

Have you ever visited Iceland? Did you check out some of the most sparsely populated areas of the country? Let us know in the comments section.

BackpackingThe Time Iceland Almost Killed Me
Tagged
Maps + Infographics Iceland
What did you think of this story?
Meh
Good
Awesome