A meteorite crater has been discovered in Western Australia, and luckily it’s not from a recent impact. The crater was formed 100 million years ago but only discovered recently when a company was drilling for gold in the outback. The three-mile crater is located near the Goldfields mining town of Ora Banda and is considered to be one of the largest meteorite craters anywhere in the world. 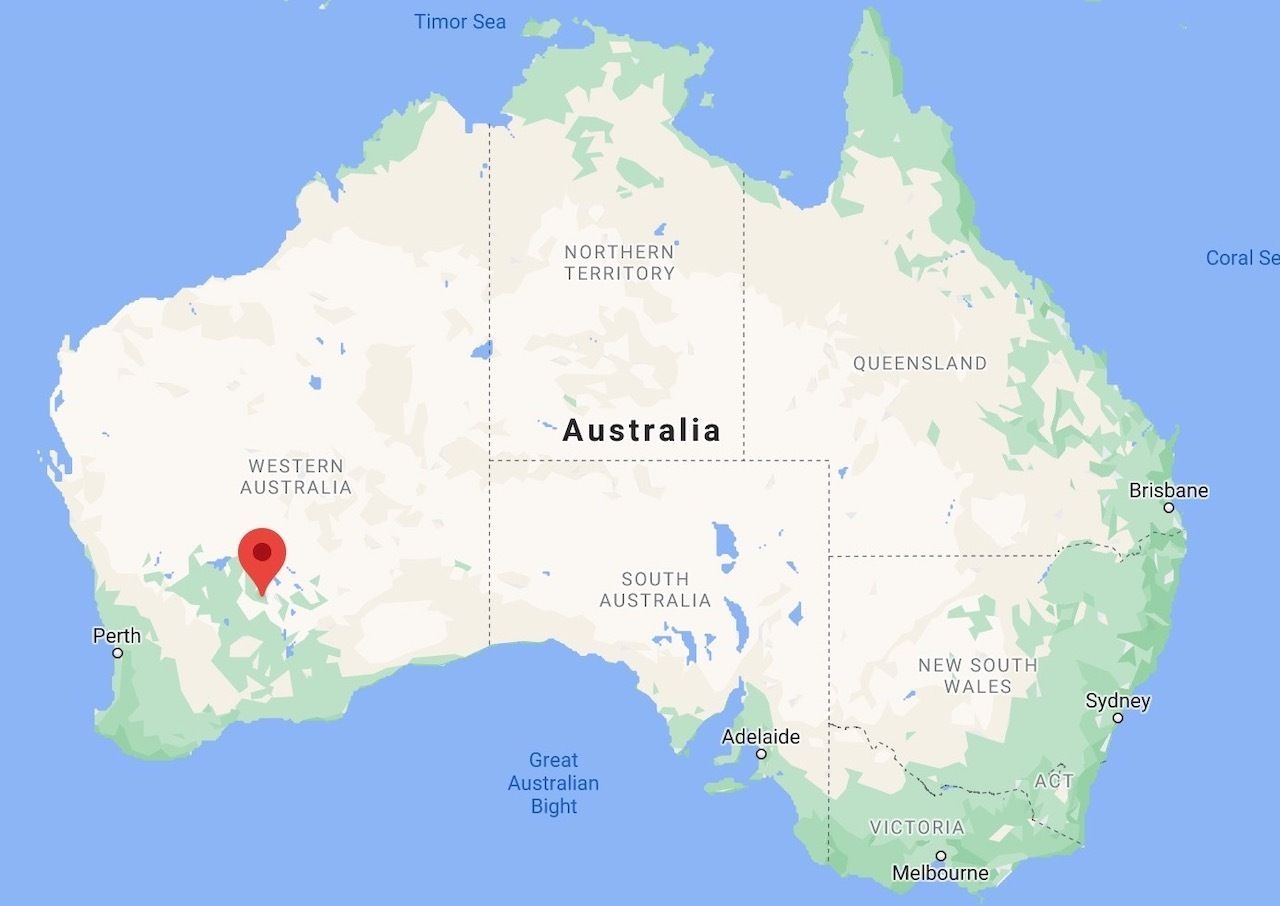 According to geologist and geophysicist Dr. Jayson Meyers, “This discovery was made in an area where the landscape is very flat. You wouldn’t know it was there because the crater has been filled in over geological time. There’s probably quite a few more out there.”

Unlike other meteorite craters in Western Australia, like the Wolf Creek crater in The Kimberley, the newly discovered crater is not visible to the naked eye. It was found using electromagnetic surveys. 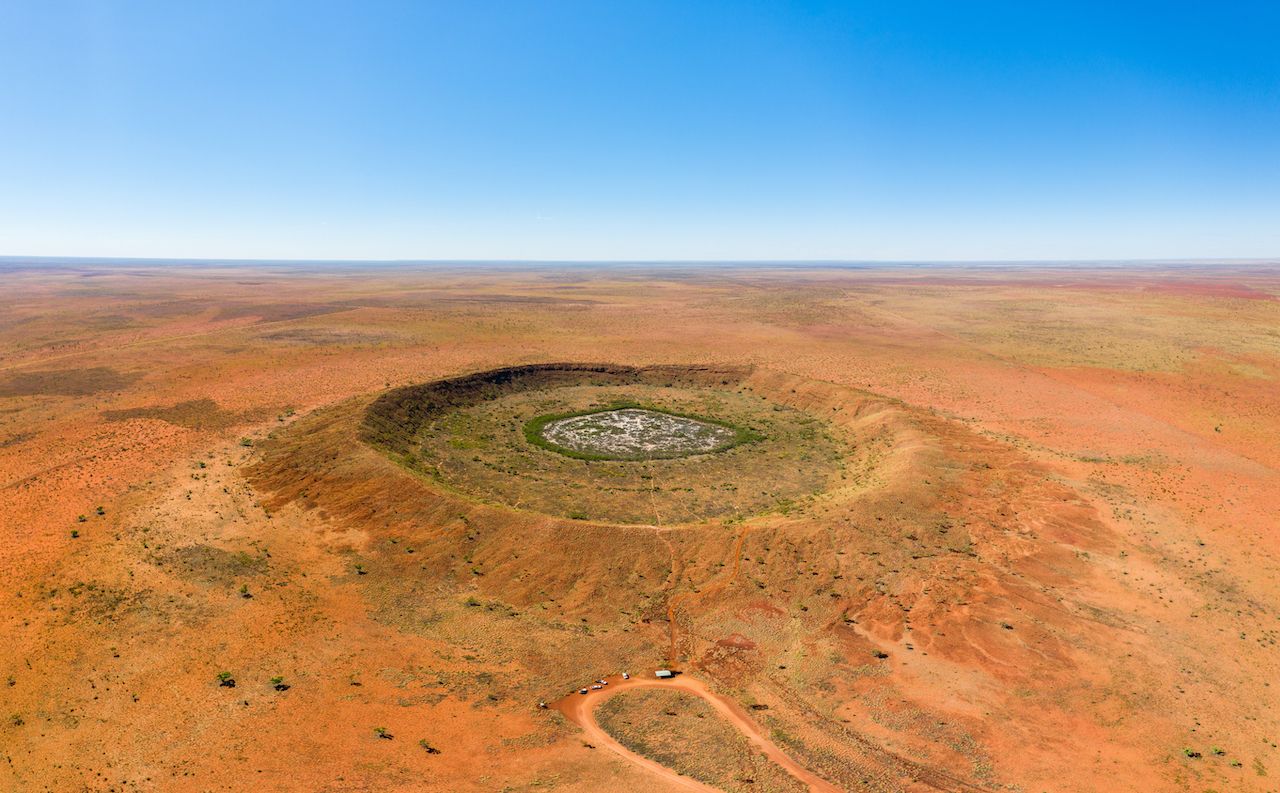 The Wolf Creek crater in the Kimberley in Western Australia. It is five times smaller than the newly discovered crater in Ora Banda. Photo: Matt Deakin/Shutterstock

An inspection of the crater revealed signs of a meteorite strike, including “shatter cones” that form in the bedrock below craters. Meyers estimates that the meteorite was about 320 to 660 feet in diameter.

The discovery could help scientists learn more about meteors and potentially predict when the next one may strike Earth.