When Starbucks opened its first Italian location in Milan in late 2018, it was enough to make you wonder if Italians had lost their coffee pride and succumbed to the Starbucksification of the world. Turns out quite the opposite is true.

Italy is a country deeply rooted in tradition, especially when it comes to how coffee is ordered, yet its coffee scene is evolving. Milan, like other Italian cities, is riding the “Third Wave” of coffee, which means that people are concerned with coffee origins and artisanal methods of production. To meet this demand, Milan’s coffee shops are serving specialty coffee made from the highest quality beans, which are carefully roasted to maintain the best quality.

This renewed respect for coffee is in line with how coffee has historically been viewed in Italy. Coffee first arrived in Venice toward the end of the 16th century. It was initially expensive and reserved for the rich until the proliferation of bottega del caffé (coffee shops) in the 1700s. Coffee houses became meeting places for philosophers and scholars, the so-called caffè letterari, where people discussed revolutionary ideas.

Italians cemented their role in coffee history in the late 1900s with the birth of the espresso. The espresso machine was invented in Turin by Angelo Moriondo, then improved and marketed by Milanese manufacturers Luigi Bezzera and Desiderio Pavoni. Traditional, straightforward Italian espresso drank standing by the bar with a side glass of water became the norm, and generations of Italians proud of their coffee culture have resisted anything new. But even the deepest roots can’t avoid change.

The so-called cervelli in fuga, the “escaping brains” who left to find better job opportunities, are bringing back coffee techniques they found abroad. Part of this is a return to manual work and human connection in a digital age, and another part is an awareness of specialty coffee produced with a sense of responsibility for the welfare of foreign workers and manufacturers.

It’s still easier to find a quickly served espresso in Milan than it is to find specialty coffee. The first world-class coffee shops started opening up in the mid-2010s, and today, there are a handful of places where you can experience the best of Milan’s cutting-edge specialty coffee. These are the coffee shops to taste for yourself why Milan is, once again, somewhere you can count on for a quality cup. 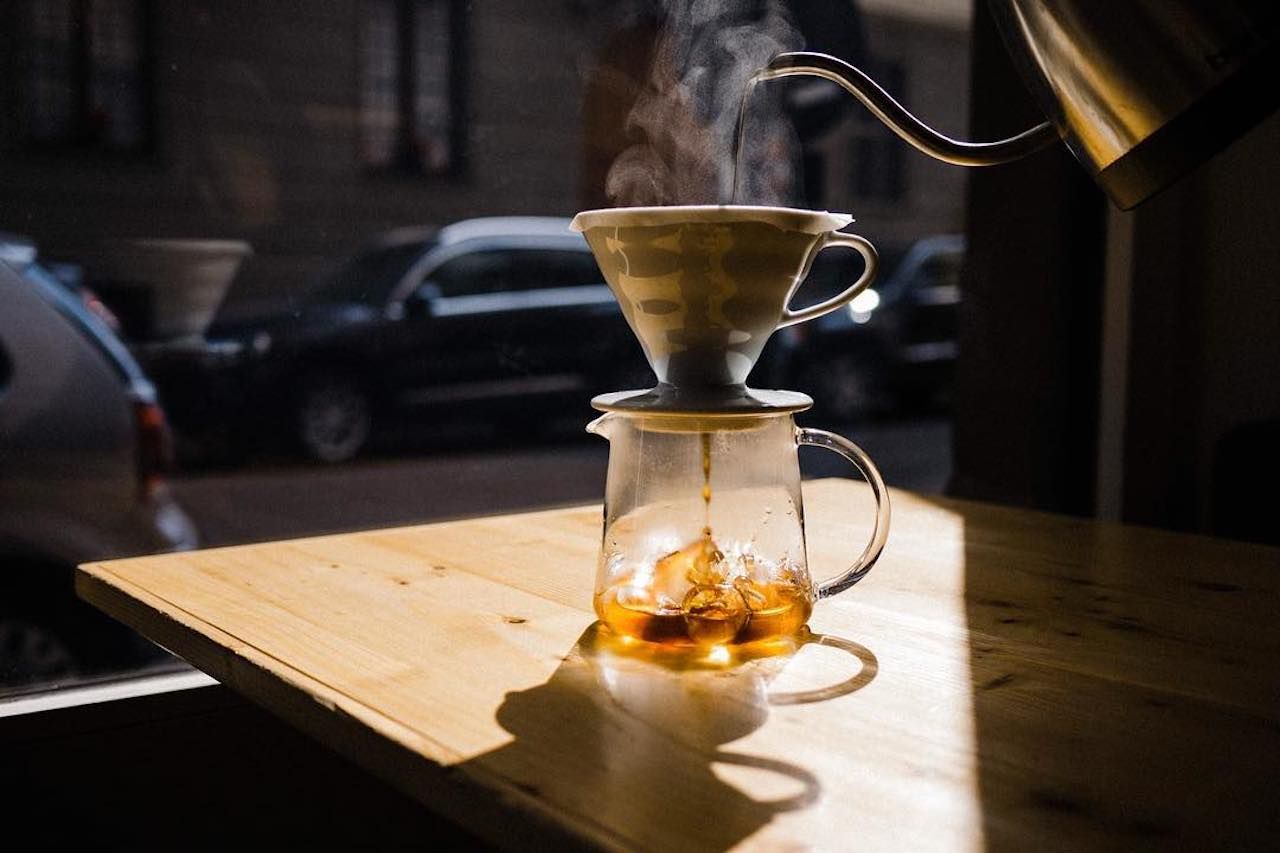 Widely considered the first specialty coffee shop in Milan, Orsonero opened in 2016. It’s operated by Canadian Brent Jopson and his Milanese wife Giulia Gasperini. The shop has an inviting neighborhood feel that contrasts with the modern, sophisticated interior design. Rather than follow the design lead of the Italian cafes in centuries past, Jopson and Gasperini opted for a modern look that can be found in cafes from London to New York and back. An ever-changing list of roasts means there’s always something new to try. You’ll hear a lot of English being spoken, but Orsonero also has its fair share of locals who’ve become regulars.

What to order: Filter coffee and a cappuccino 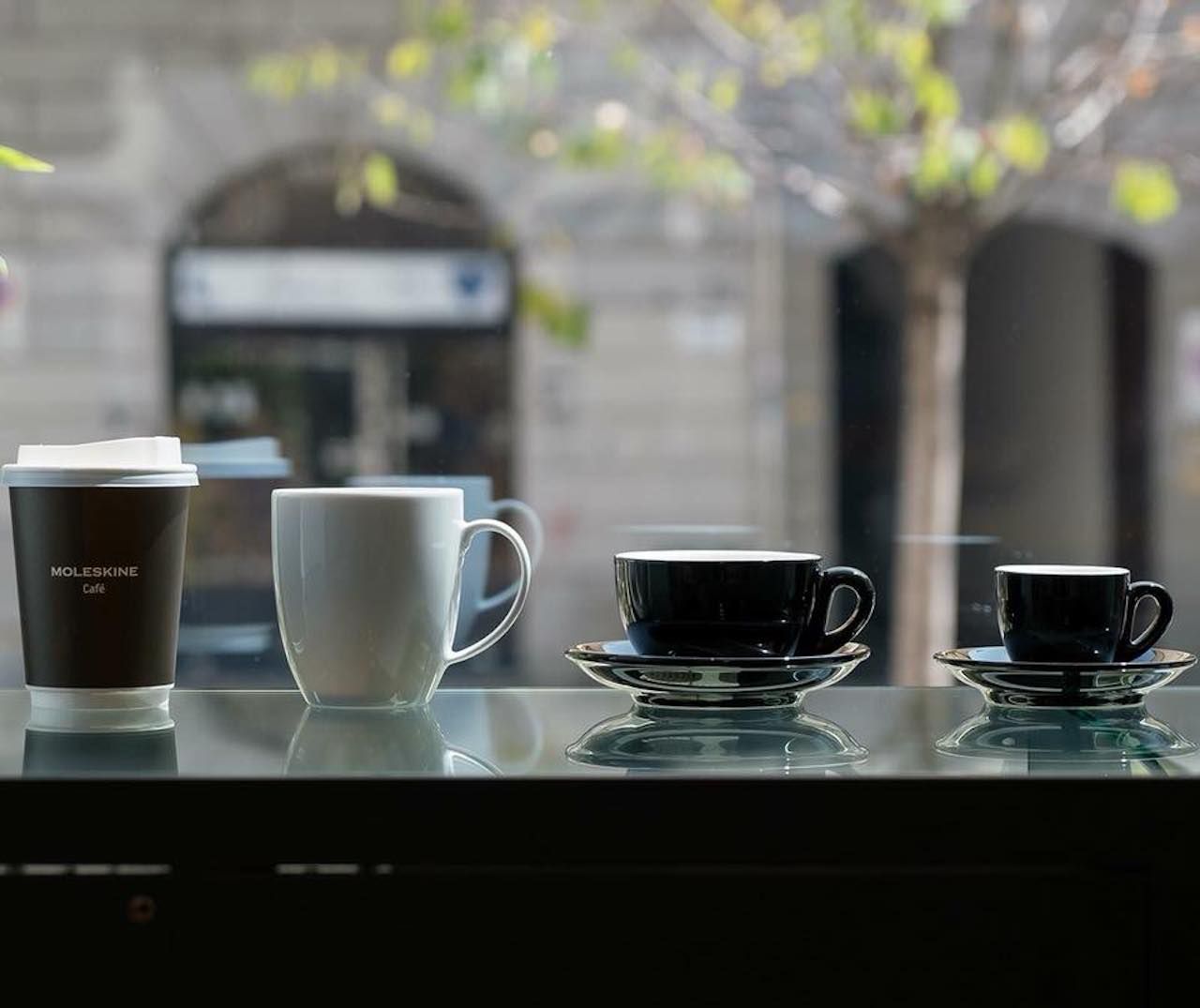 In the heart of the Milanese artists quarter Brera, Moleskine Café combines specialty coffee with literature, throwing it back to the old concept of caffè letterario. It’s run by the same Moleskine brand that makes notebooks and other work materials favored by artists, writers, and designers, and the customer base reflects that. Here, you can enjoy a cup from the choice of blends that use beans from Rwanda, Costa Rica, Honduras, and Guatemala, as well as browse around the famous collection of stationary and writing supplies.

What to order: Filter coffee and an Americano 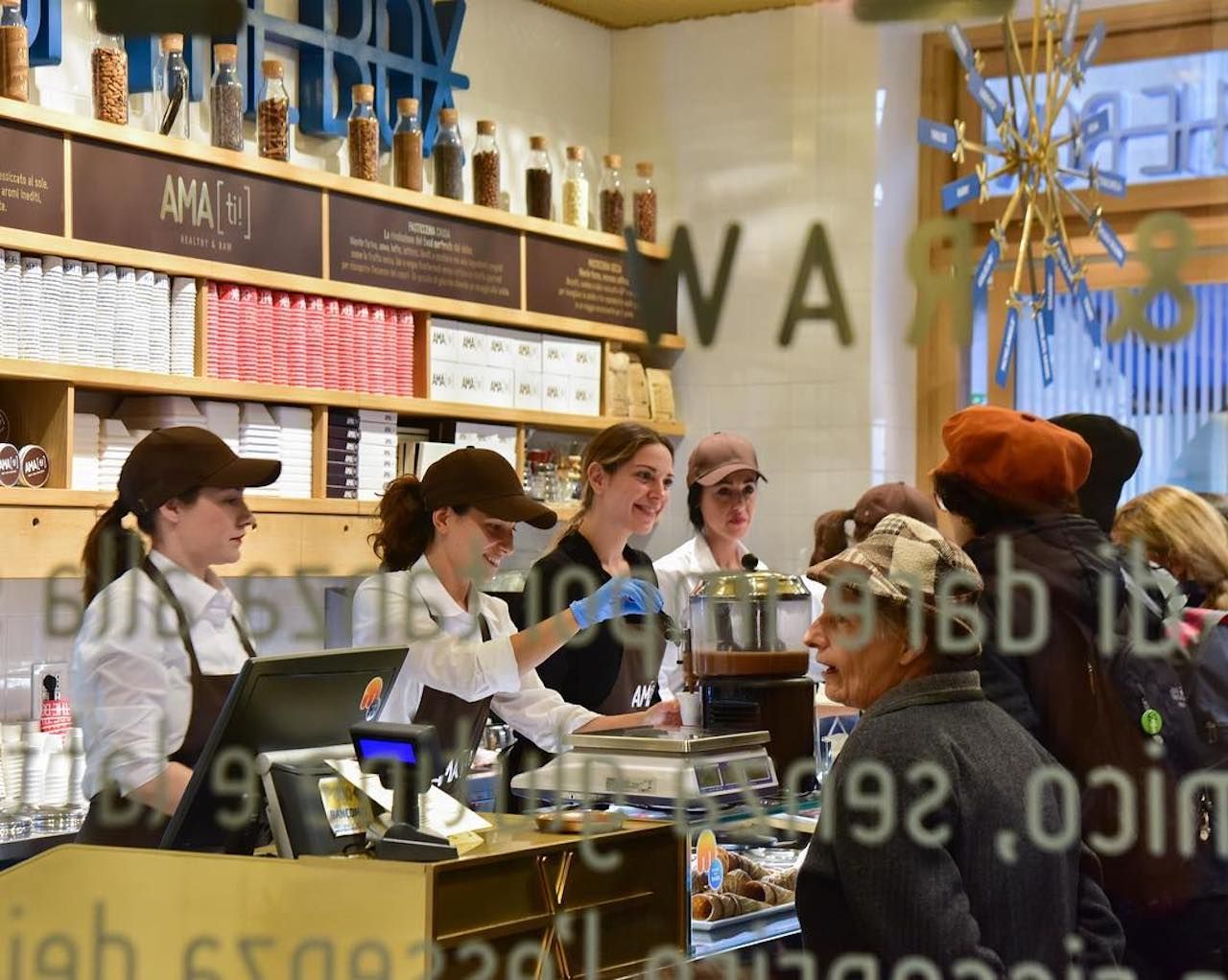 Don’t be concerned if the shop front confuses you. As the name suggests, there’s nothing conventional about Out of the Box, and it looks nothing like a conventional coffee place. It’s one of the best gelaterie in town and also makes also an incredible coffee. The idea of combining incredible gelato and specialty coffee came from entrepreneur Flavio Sears who, thanks to decades of experience in the food and beverage marketing industry, was able to create this great mashup.

What to order: Filter coffee

Located in one of the hippest areas of Milan, Corso di Porta Ticinese, Cofficina Ticinese 58 opened in August 2017 and soon became the place to go for coffee in Ticinese. Here, English-speaking expats, tourists, and trendy locals gather to share their love and knowledge of specialty coffee. Small and always packed, a lucky few can claim a spot on the cozy couch in the lounge area. Others sit by the wall-mounted bar and observe the baristas do their magic.

What to order: Espresso and filter coffee

Fourth of July events around the world