NASA isn’t typically associated with its artistic endeavors, and that should probably change. By launching the Photographer of the Year contest, NASA is seeking to give its internal photographers some much-deserved recognition.

NASA photos are often released to the public domain and credited simply as “Photo by NASA,” with little acknowledgement of the photographer who made the photo possible. Maura White, NASA’s head of mission imagery, created the Photographer of the Year contest in 2018 to draw attention to the organization’s underappreciated photographers.

According to White, the contest is a combination of “friendly competition, bragging rights, and acknowledgement for being so crucial to NASA’s mission,” and gives NASA’s photographers a chance to showcase their most engaging photos from the previous year. Entries are judged by experts like astronaut Don Petit and Air & Space photo editor Caroline Sheen.

A winner is named for each of the four categories — Places, People, Portrait, and Documentation. These are the winners of NASA’s 2019 Photographer of the Year contest. 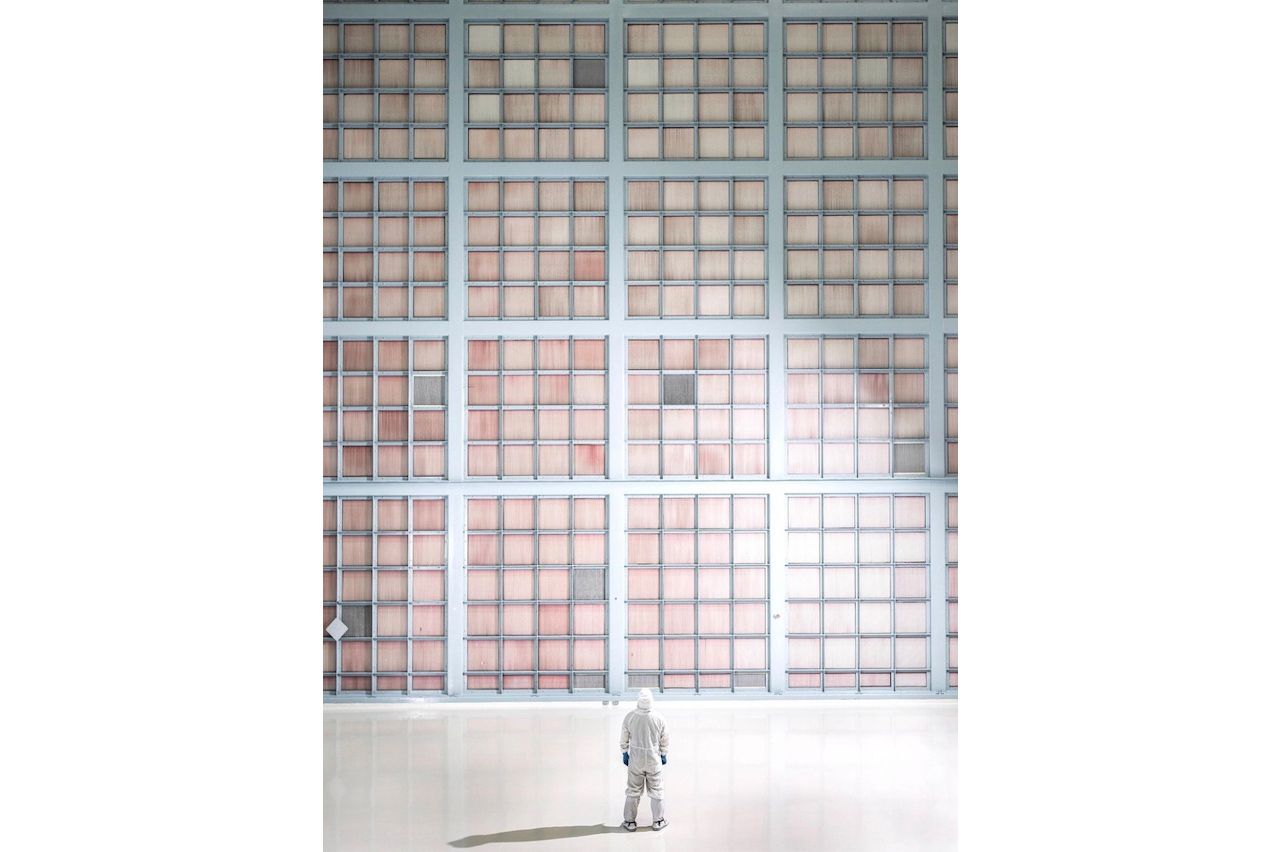 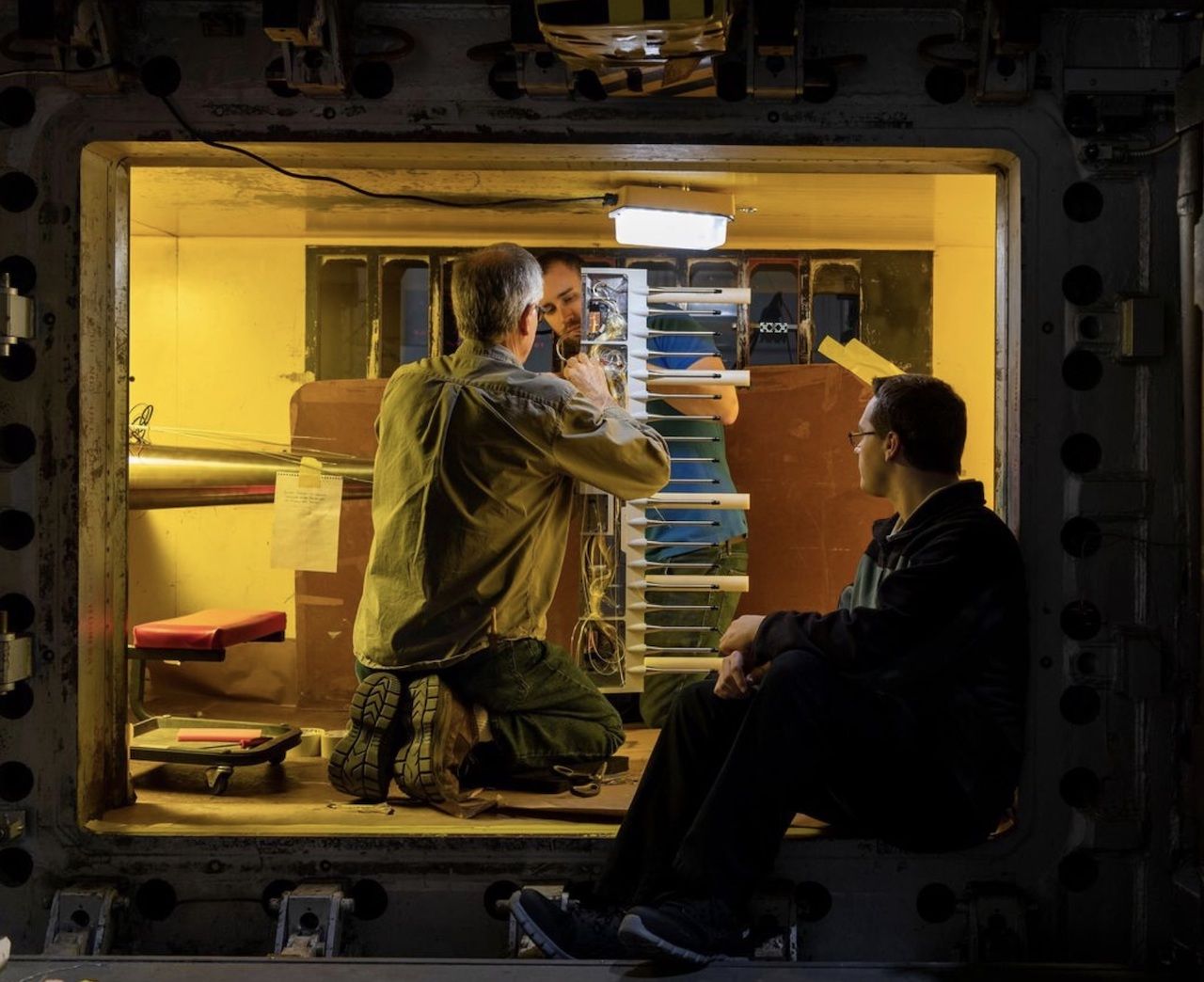 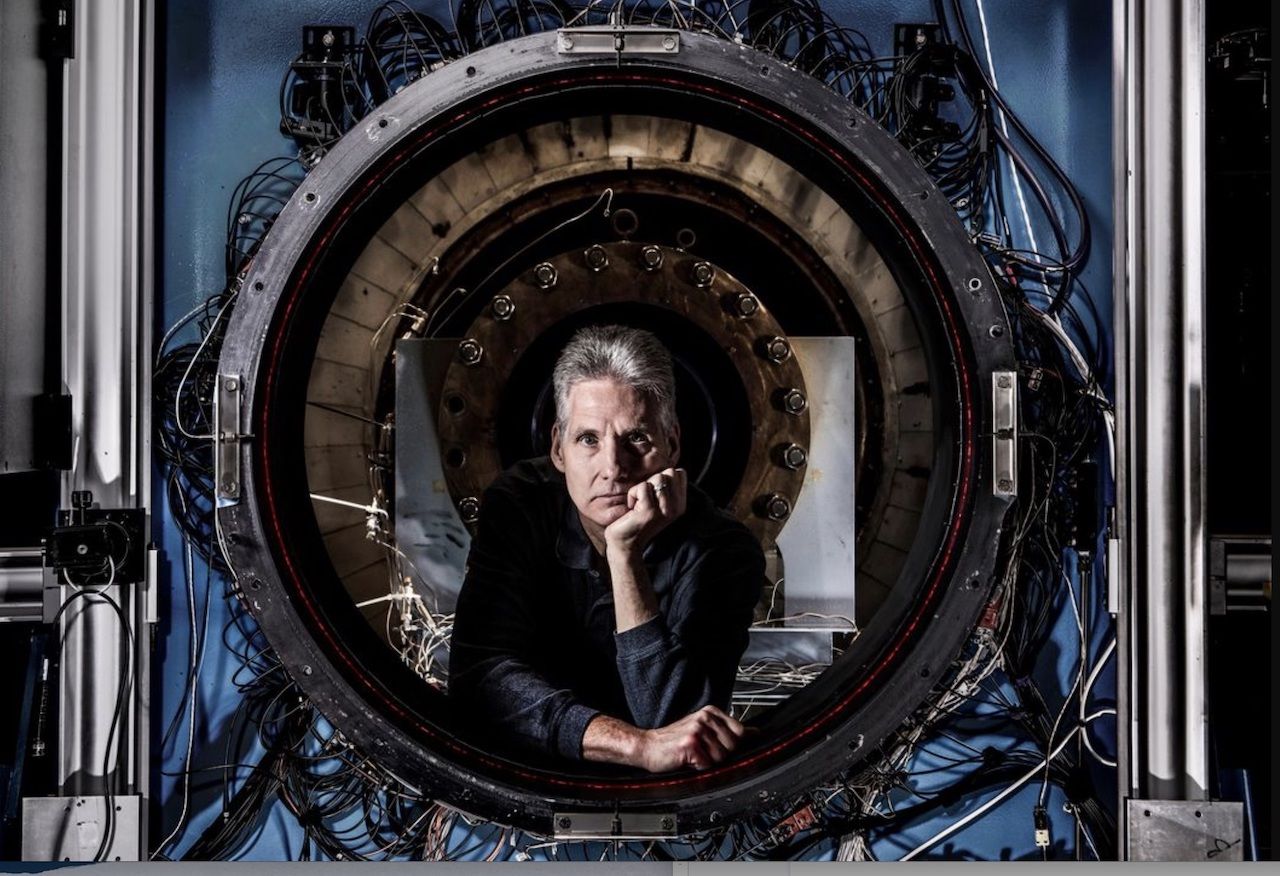 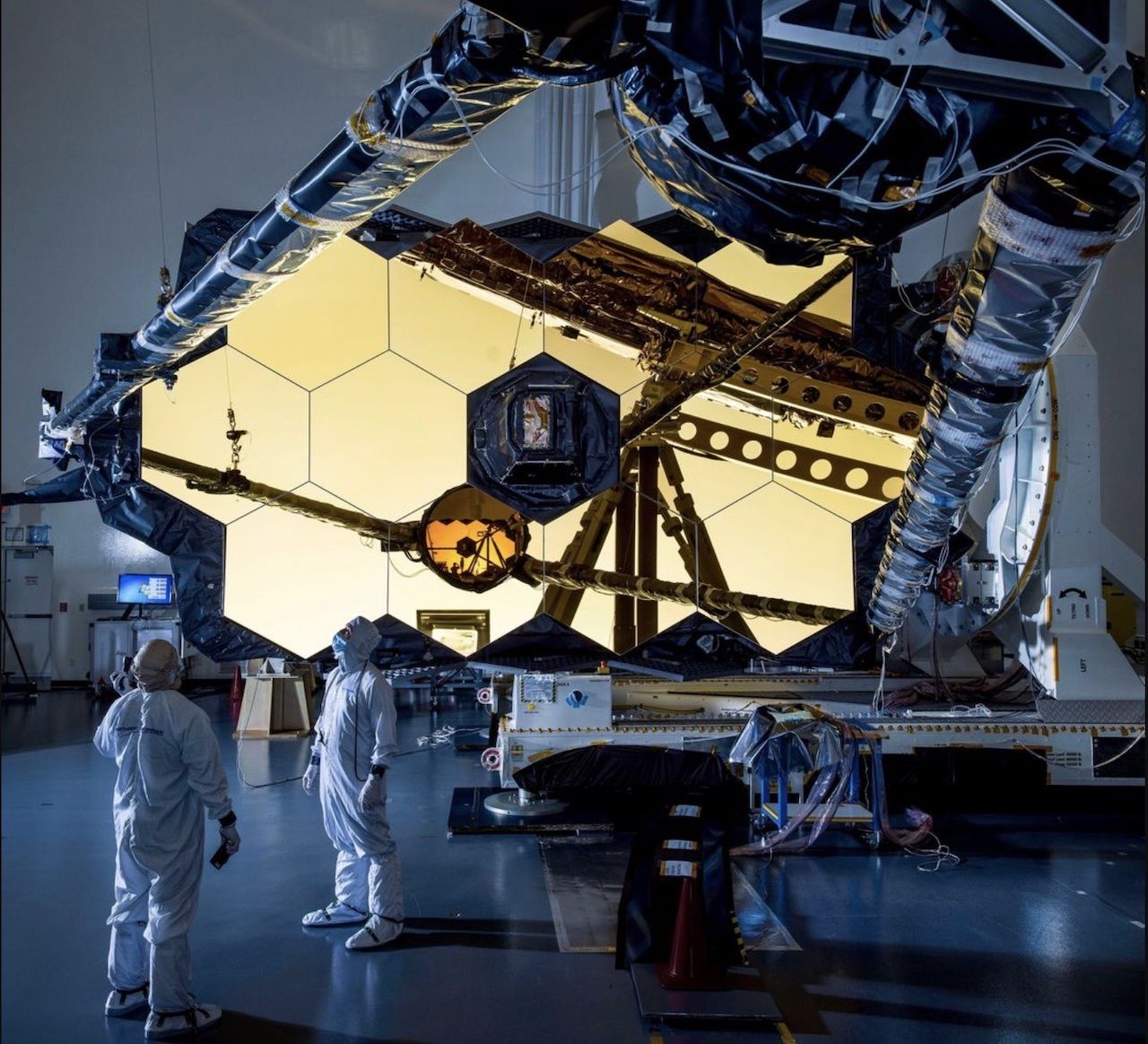 American Airlines tells Olivia Culpo to ‘put a blouse on’ before boarding her flight to Cabo
Diplo took to TikTok to expose what Tulum is really like these days
These are 2022’s most beautiful luxury hotels, according to Instagram
Every type of mask you’re allowed to wear while flying
Horrifying video shows cliff collapse onto tourists on Brazil’s Furnas Lake