You might have some DIY skills but may not be confident enough to put those skills to work for NASA. Well, NASA is soliciting ideas from the general public for a new space product — but it’s probably not what you’d expect. The US is preparing to launch astronauts to the moon in 2024, and NASA wants to make the journey as comfortable as possible. That means upgrading the bathroom situation, which hasn’t got a makeover in quite some time.

Previously, astronauts used diapers, holes in the wall, and advanced funnel systems. In the International Space Station, astronauts still bag their poop. As you can imagine, those options are less than appealing.

Mike Interbartolo, part of NASA’s lunar lander engineering team, told Business Insider, “We need a toilet that needs to work for seven days on the surface of the moon, as well as during that transit time to and from the moon.” 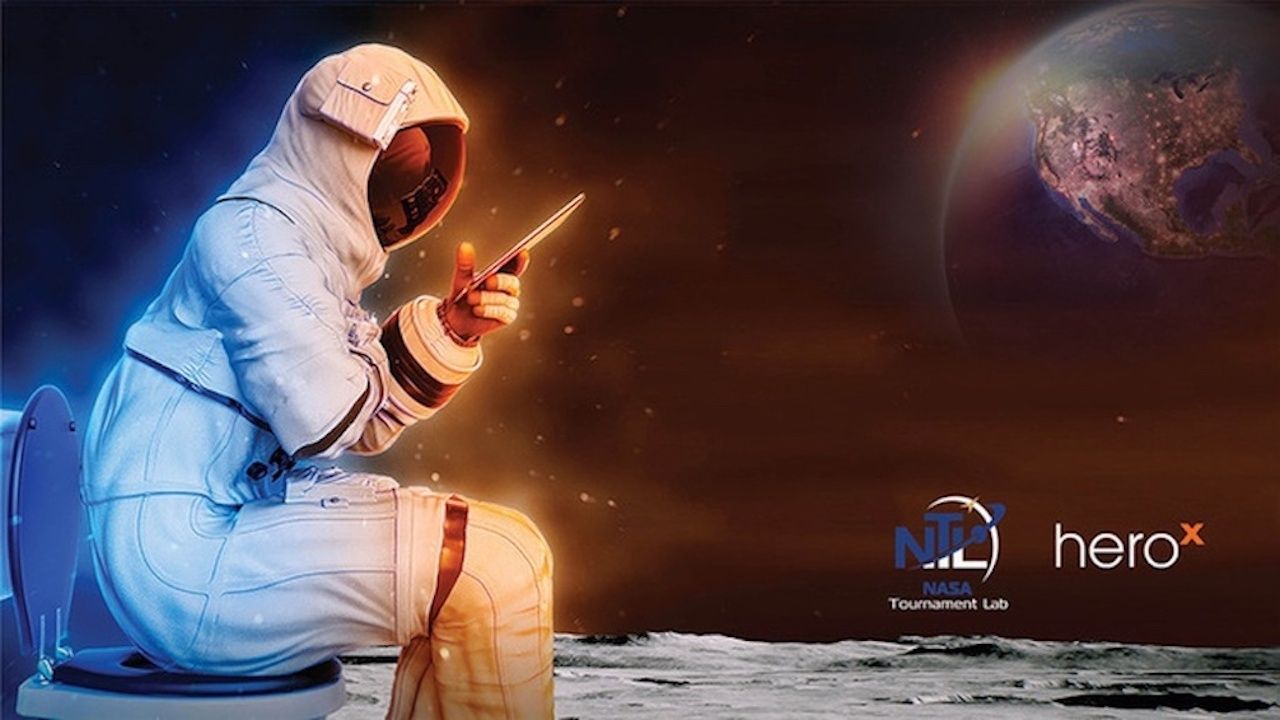 The space agency is launching a Lunar Loo contest, crowdsourcing ideas for improving the astronauts’ bathroom experience, and the winner gets $20,000. The toilet design must function both in the microgravity of space and lunar gravity, and be usable for all astronauts regardless of gender.

You’d think that rocket scientists would be able to design a toilet, but apparently the task is more complicated than it appears.

According to Interbartolo, “We want that different perspective over the next couple months of this challenge to really kind of open our eyes to the unknown unknowns that, since we’re so tightly focused on what a space toilet is, maybe there are different things that we’re not aware of out there.”

NewsReservations are now open for flights in this balloon-spaceship combo
Tagged
News Astronomy
What did you think of this story?
Meh
Good
Awesome

Airbnb wants to set you up rent-free in a designer house in Sicily for one year
Britain will no longer require COVID-19 testing for vaccinated travelers
Watch: On Christmas Island, coconut crabs pinch hard enough to snap a golf club in half
Every type of mask you’re allowed to wear while flying
Thailand will now charge tourists a fee to enter the country