If there’s one thing you should not bother NASA with, it’s astrology. The space agency is rooted in science, not fanciful interpretations of the stars, so before you accuse NASA of “changing” the zodiac, you better get your facts straight.

A few days ago, it was announced that NASA was “creating” a new star sign called Ophiuchus, the snake bearer, for people born between November 29 and December 17. This new sign throws off the rhythm of the other 12 signs, and now people are freaking out that their astrological chart is out of whack.

The real story is that some 3,000 years ago, the Babylonians noticed that as Earth orbits the sun, the sun passes through 13 constellations. But because this number didn’t conveniently fit into their 12-month calendar, they left out one: Ophiuchus. 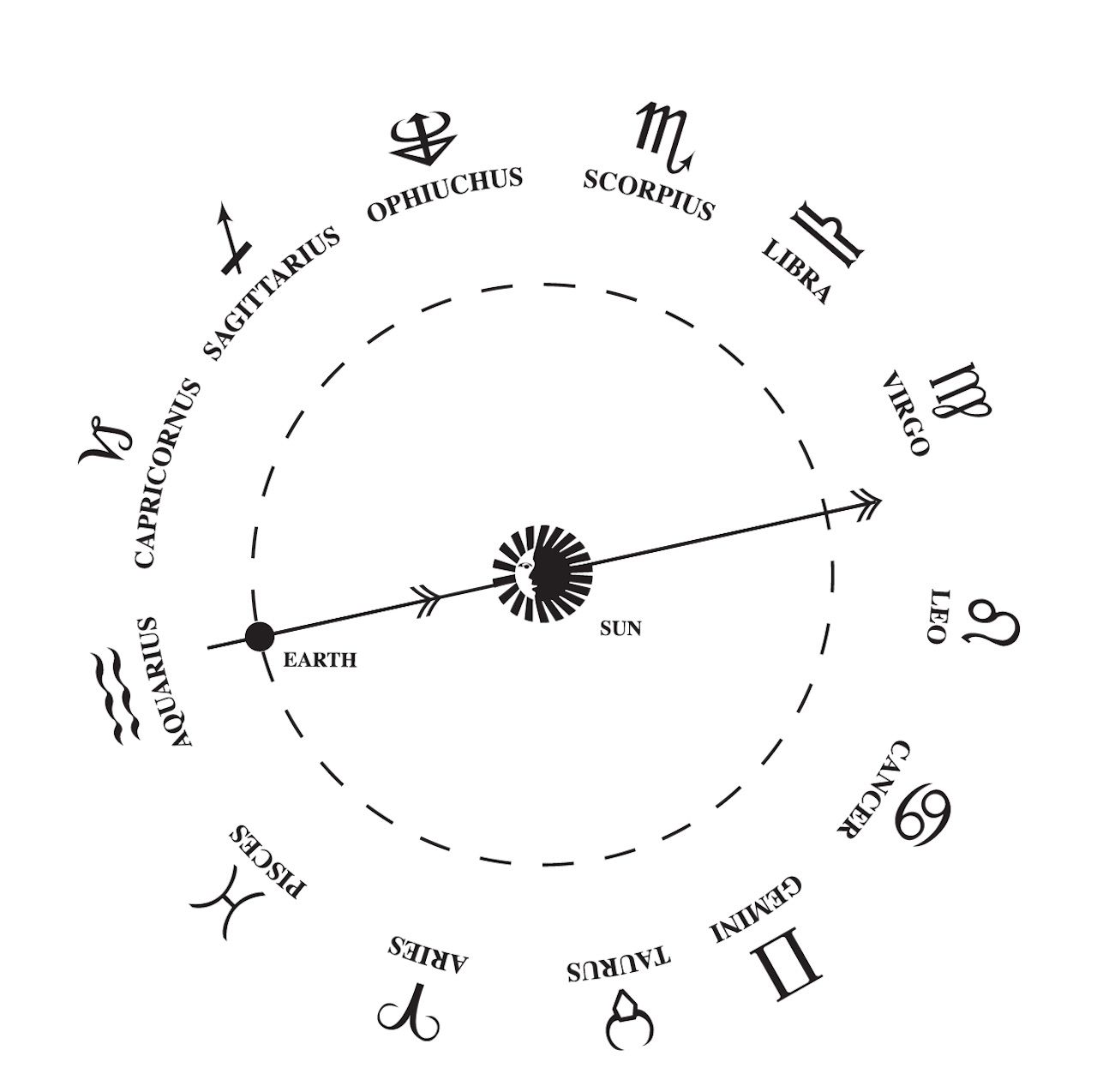 According to a NASA spokesperson, “The line from Earth through the sun points to Virgo for 45 days, but it points to Scorpius for only seven days. To make a tidy match with their 12-month calendar, the Babylonians ignored the fact the sun actually moves through 13 constellations, not 12. Besides the 12 familiar constellations of the zodiac, the sun is also aligned with Ophiuchus for about 18 days each year.”

Although news of Ophiuchus’ reintroduction is sending astrologists into a tizzy, it’s not an underhanded plot to subvert astrological tradition — because NASA doesn’t care about your star sign. On NASA’s website, it states, “We study astronomy, not astrology. We didn’t change any zodiac signs, we just did the math […] Astronomers and other scientists know that stars many light-years away have no effect on the ordinary activities of humans on Earth.”

LifestyleWhere To Travel in 2019, According To Your Zodiac Sign
Tagged
Astronomy News
What did you think of this story?
Meh
Good
Awesome