Soon, you won’t have to choose between two of Australia’s most popular beaches — if you’re up for a wee bit of a trek. A project is in its planning stages to build a 50-mile-long coastal hike between Bondi and Manly beaches in Sydney. The walk won’t be a convenient path between the two beaches, but it will allow hikers to experience lush landscapes, Aboriginal art, and architectural features. As of right now, the walk is slated to include Bondi Beach, Camp Cove, the Vaucluse and Elizabeth Bay House, Mrs. Macquarie’s Chair, Sydney Opera House, Harbour Bridge, Curlew Camp, Manly Beach, and various Aboriginal cultural sites. 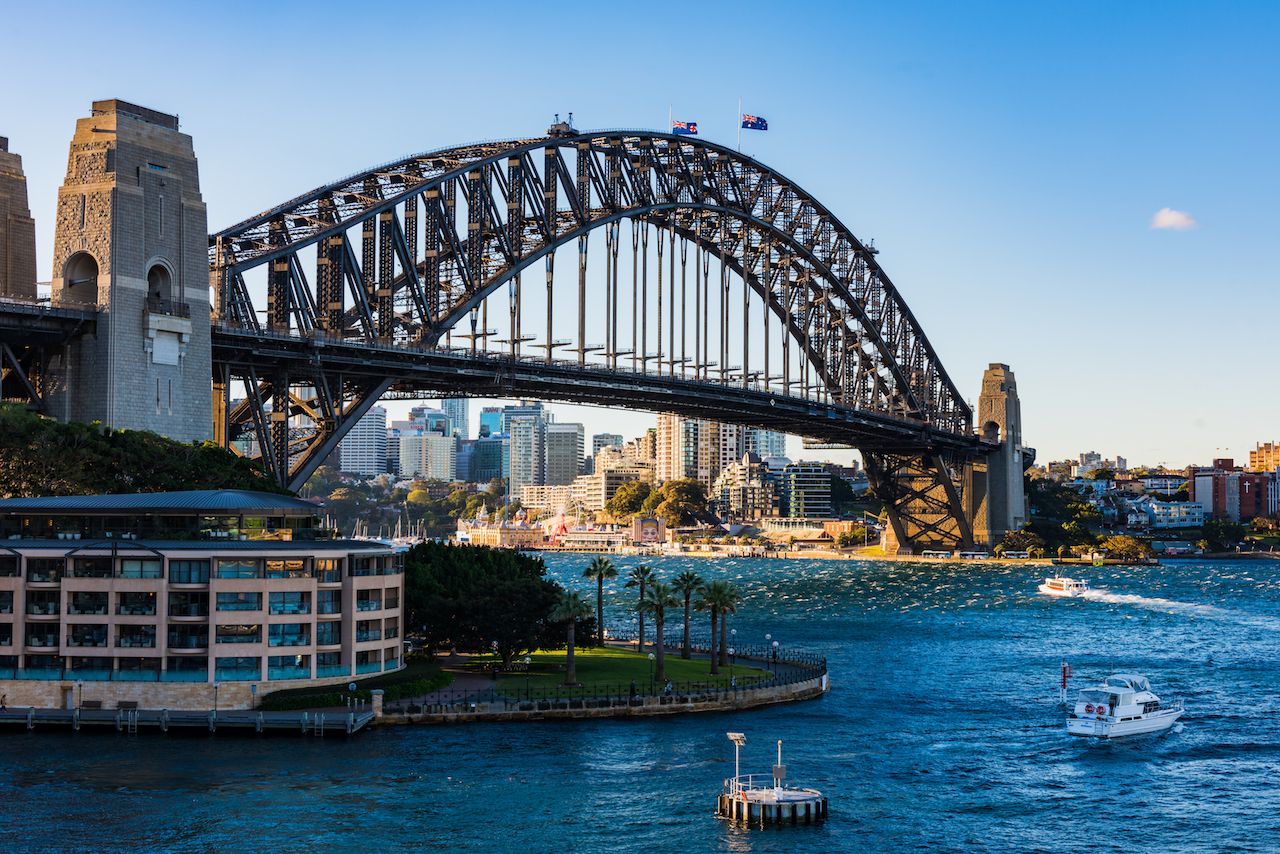 While some parts of the path are already in place, the new plan calls for connecting the existing trails and installing clear signage, directions, and markers for historical context. Since the land is already publicly owned, there probably won’t be any disruption to private citizens, meaning the building process is likely to be smooth and quick.

Lachlan Harris, one of the project’s chief proponents, told The Daily Telegraph, “The walk sits on what is widely accepted to be the greatest natural harbor in the world, and it takes in four of the six most iconic places in the nation.” 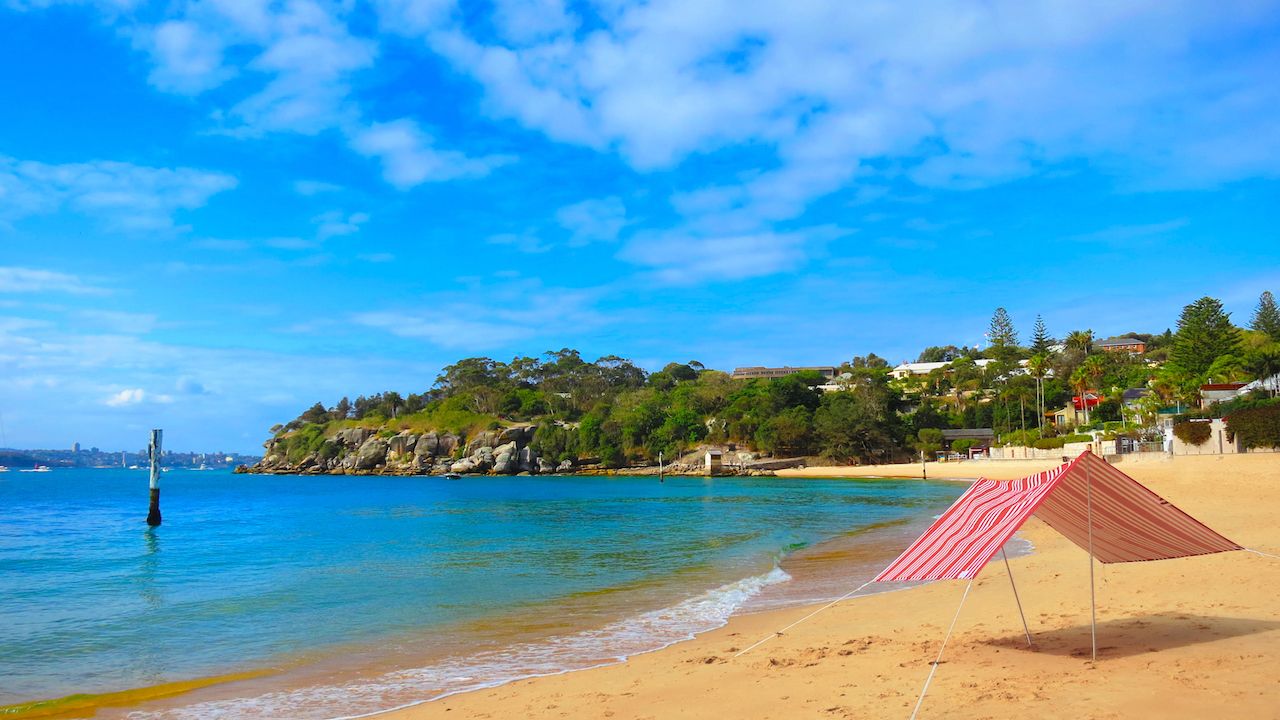 John Faulkner, an avid Sydney walker and another originator of the project added, “It doesn’t need infrastructure or to disrupt anyone’s existing use of the land. It just needs explanation, a bit of promotion and some modest waymarking.” He believes it could become the best urban walk in the world.