Scientists are getting pretty creative when it comes to naming new animal species. There were 157 new species recently discovered in the Greater Mekong — a region that encompasses Cambodia, Laos, Myanmar, Thailand, and Vietnam — and those species have some pretty interesting names. The creative names are generally inspired by physical features that, according to some, resemble well-known celebrities or Hollywood creatures.

Stuart Chapman, WWF’s Asia-Pacific regional director for conservation impact, said, “Ensuring that large reserves are designated for wildlife, along with increased efforts to close illegal wildlife trade markets, will go a long way to conserving the extraordinary wildlife diversity in the Mekong.” Here are some of the new oddly named species. 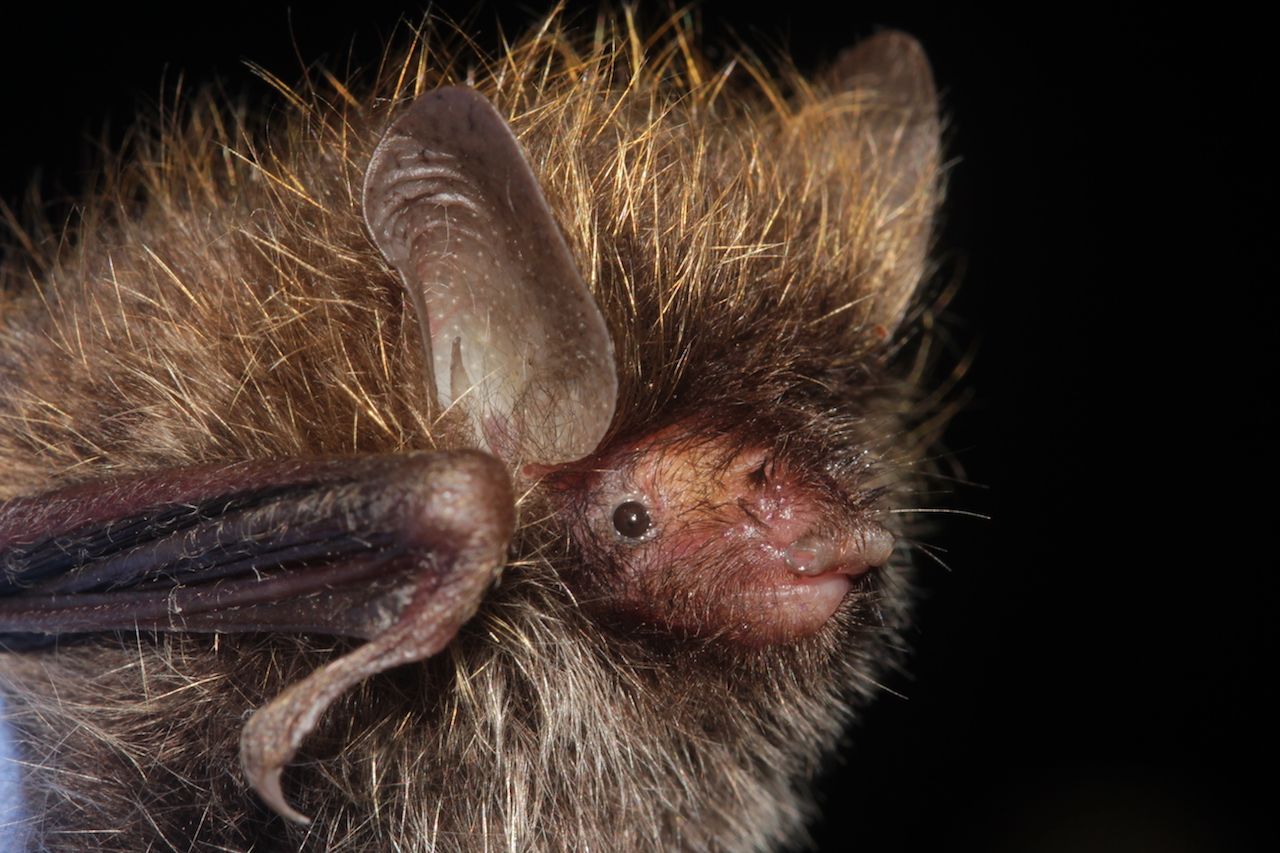 Since this bat’s hair slightly resembles that of *NSYNC’s Lance Bass with his ‘90s-era frosted tips, the name stuck. This new species was quickly identified as rare and unique due to its long, golden hairs. 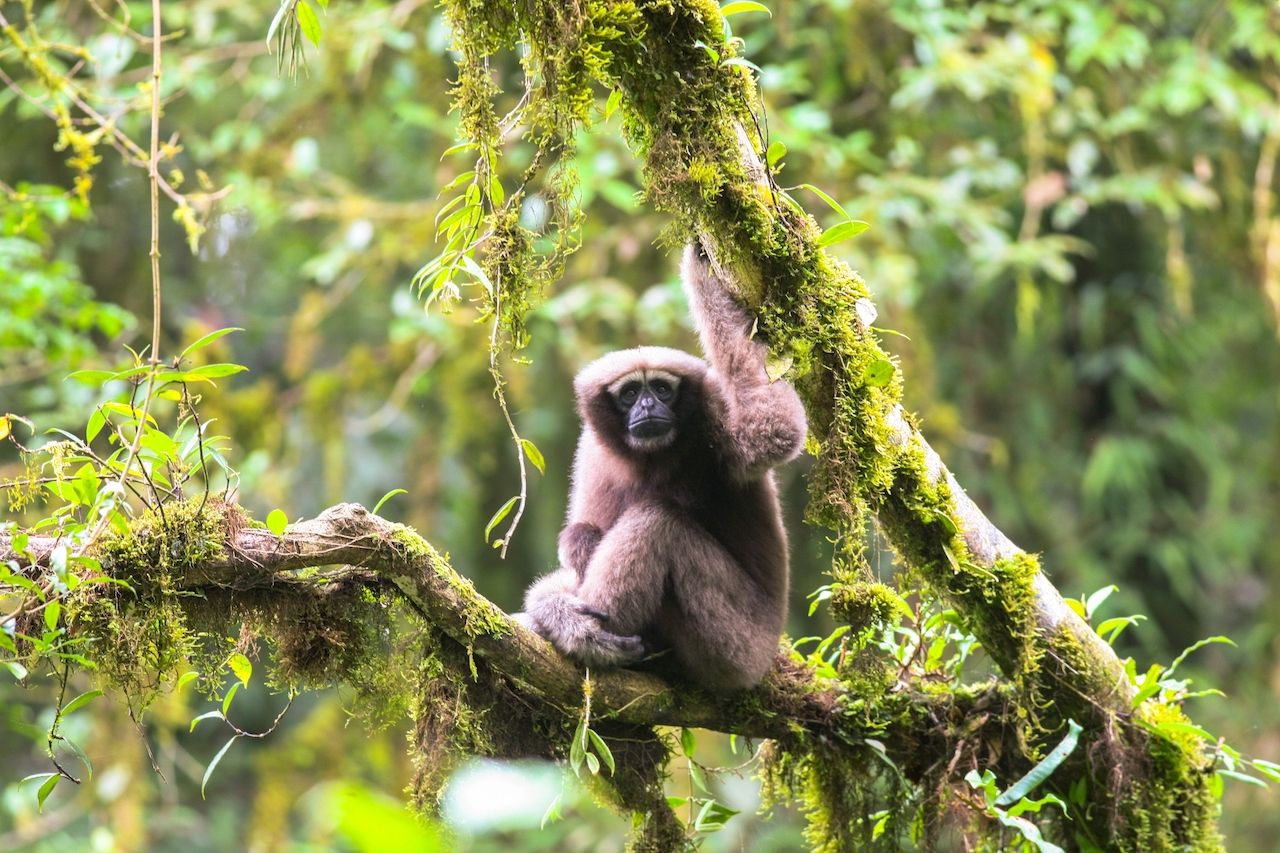 This monkey was originally discovered in 2007, but it took 10 years to actually confirm its status as a new species. It got the honor of the “Skywalker” name because of its ability to deftly swing through the forest canopy. The Skywalker Hoolock Gibbon is listed as one of the 25 most endangered species on the planet. 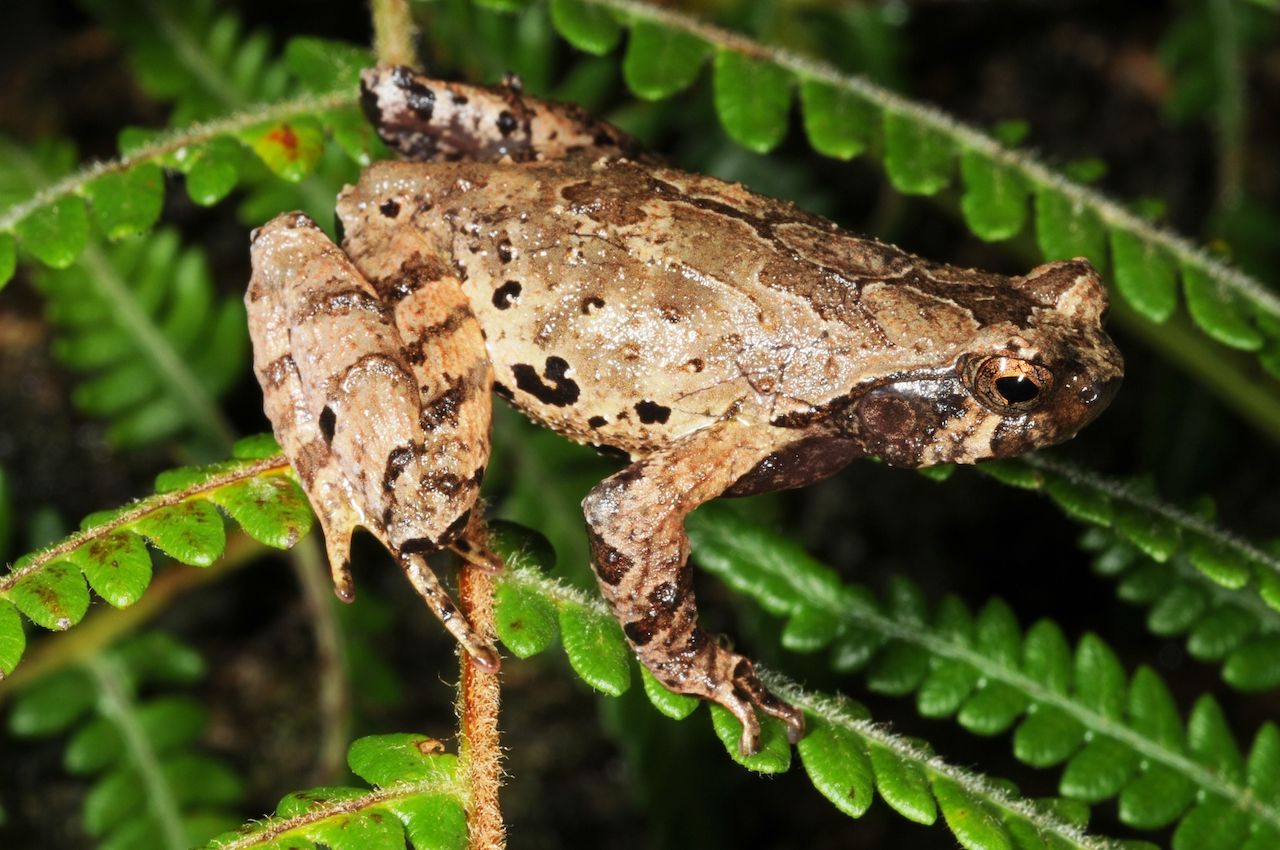 The forest habitat of these amphibians has drawn comparisons to the elves of Middle Earth. These Asian mountain toads also have small horns on their eyelids and are masters of camouflage. 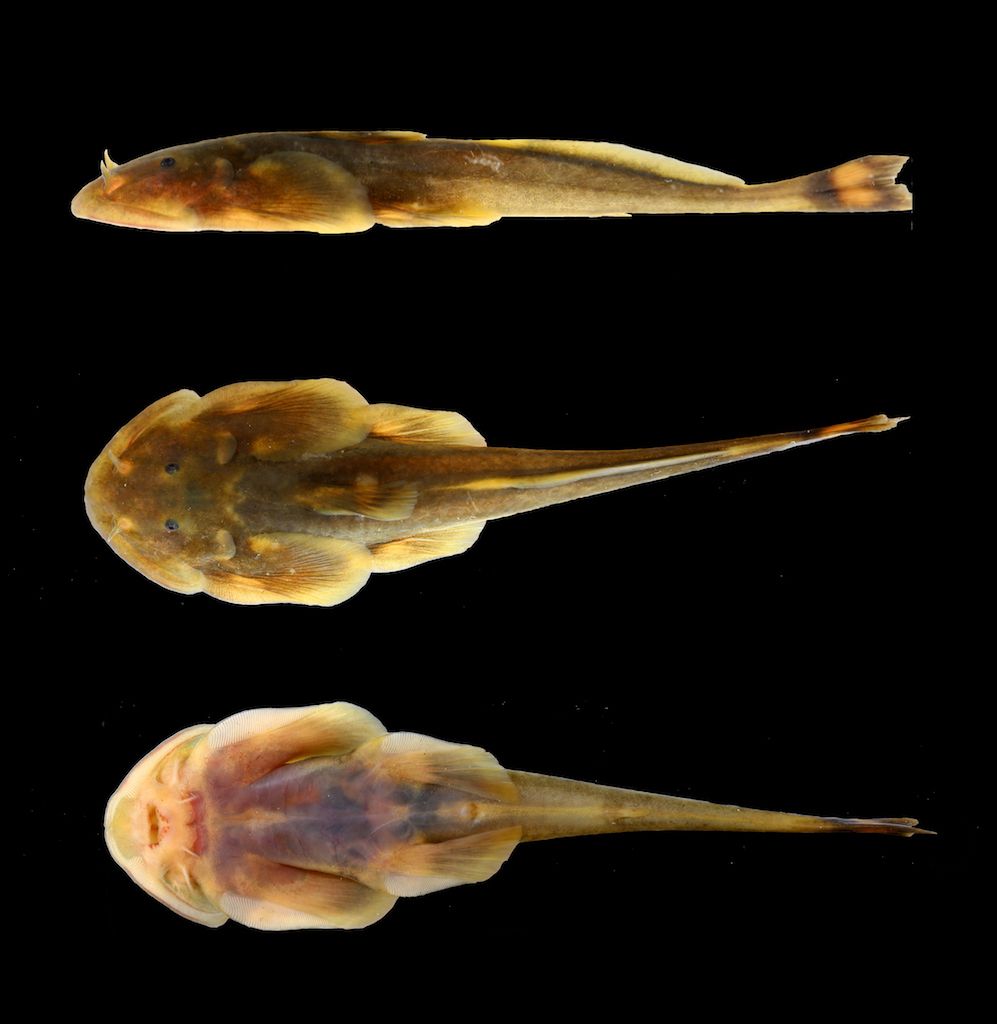 This elusive fish is found in the remote mountains of Myanmar in extremely cold water. Not much is known about this species though scientists believe it may soon be at high risk due to climate change. 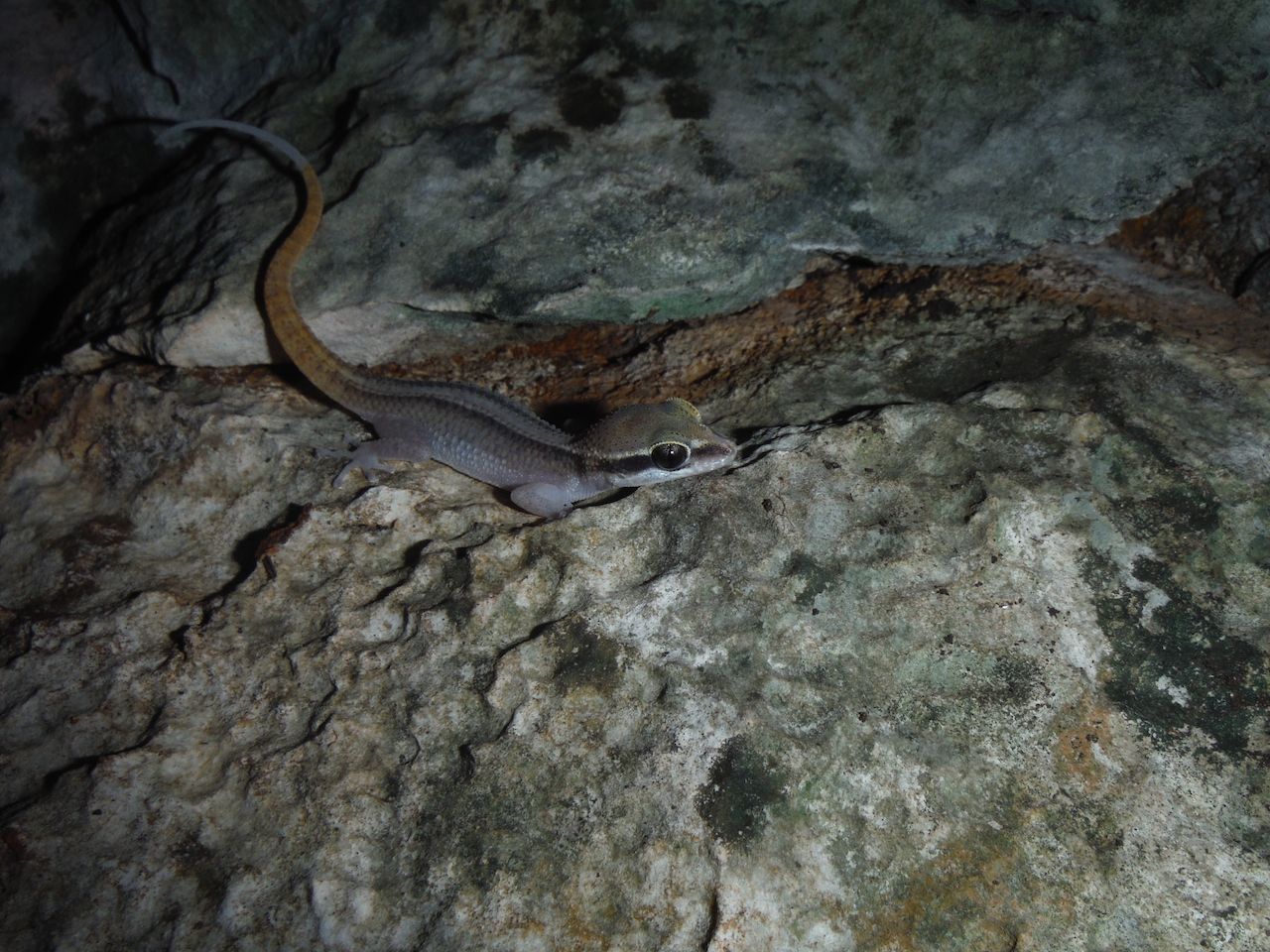 These geckos make their homes in limestone environments with a unique coloring characterized by two “racing stripes” across the length of their bodies. This coloring has never before been seen in other species of geckos.

Due to poaching and the destruction of wild habitats, there has been a 60 percent decline in the size of mammal populations over the last 40 years, especially in the Greater Mekong region. The WWF is taking steps to launch conservation efforts in this region, particularly with regard to protecting these newly discovered species. You can read the full report, entitled “New Species on the Block,” on the WWF website.

Wildlife10 Endangered Animals To See (and Save) Before They’re Gone
Tagged
Celebrities Entertainment News Wildlife
What did you think of this story?
Meh
Good
Awesome