Niagara Falls has long been one of the most iconic destinations for travelers in the United States and Canada. On the Canadian side, the Ontario Ministry of Tourism, Culture & Sport has been preserving and protecting the area since 1885. But despite the longevity, there’s a new view of Niagara falls that tourists have never seen before.

Starting July 1, the Tunnel at the Niagara Parks Power Station will open with an expanded guest experience. As the location and name suggests, it was once part of a generator. The Tunnel was how water would travel back to the Niagara River after being used by the power station. Now it’ll be used by people. 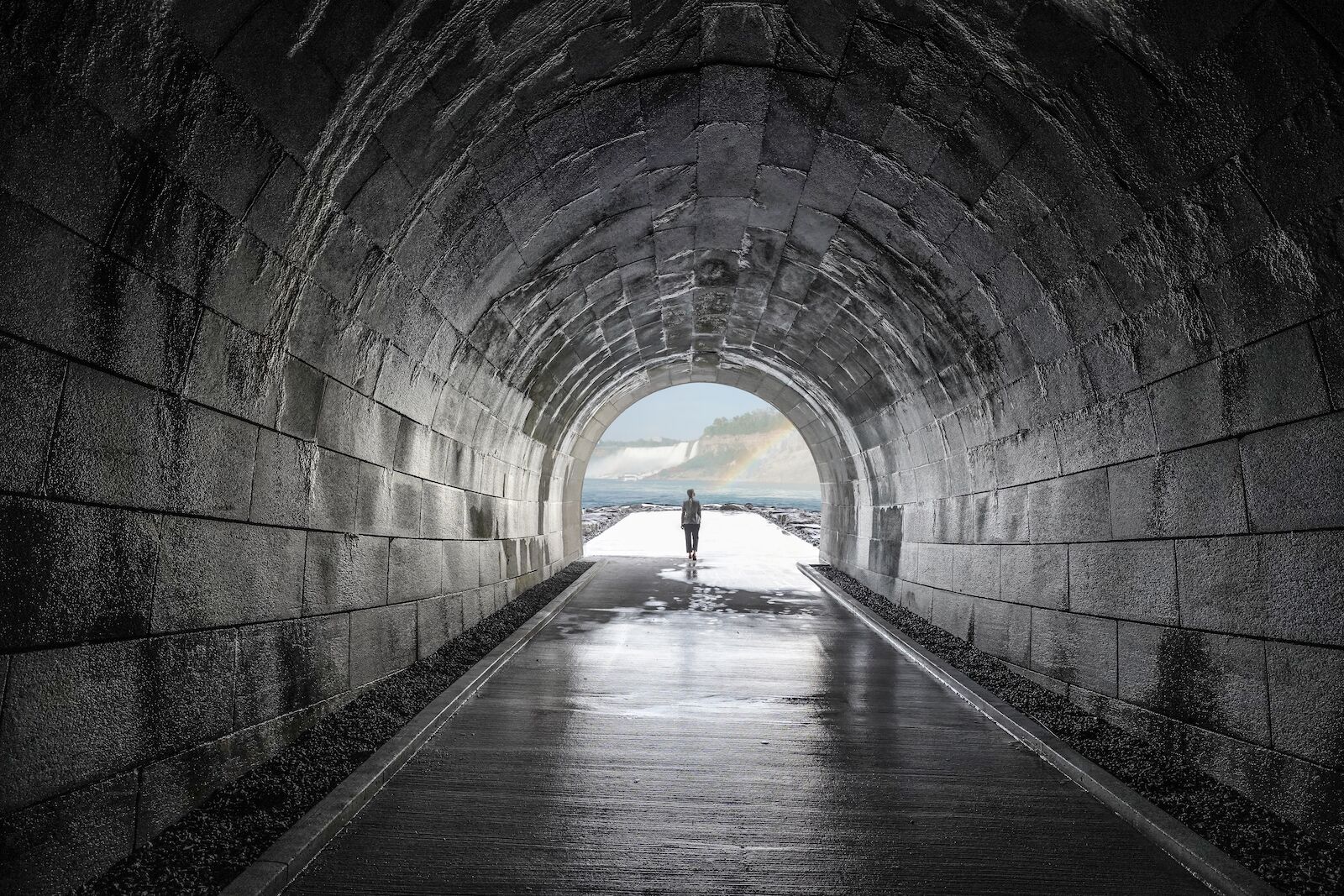 A Niagara Tunnel experience starts with a 180-foot descent into the generator hall in a glass-enclosed elevator. Then there’s a 2,200-foot-long path to get to the light at the end of the Tunnel. Here, there’s a new viewing platform that looks out over the river and a panoramic view of Niagara Falls and the lower Niagara Gorge that, previously, only washing water was privy to.

“With the opening of the Tunnel, the incredible transformation that has taken place over the past two years to restore the power station and transform it into a one-of-a-kind visitor attraction is officially complete,” Niagara Parks Chair April Jeffs said in a statement. “This is truly a landmark achievement and one that has and will continue to draw the interest and adoration of a global audience while preserving this heritage building for future generations of Ontarians.” 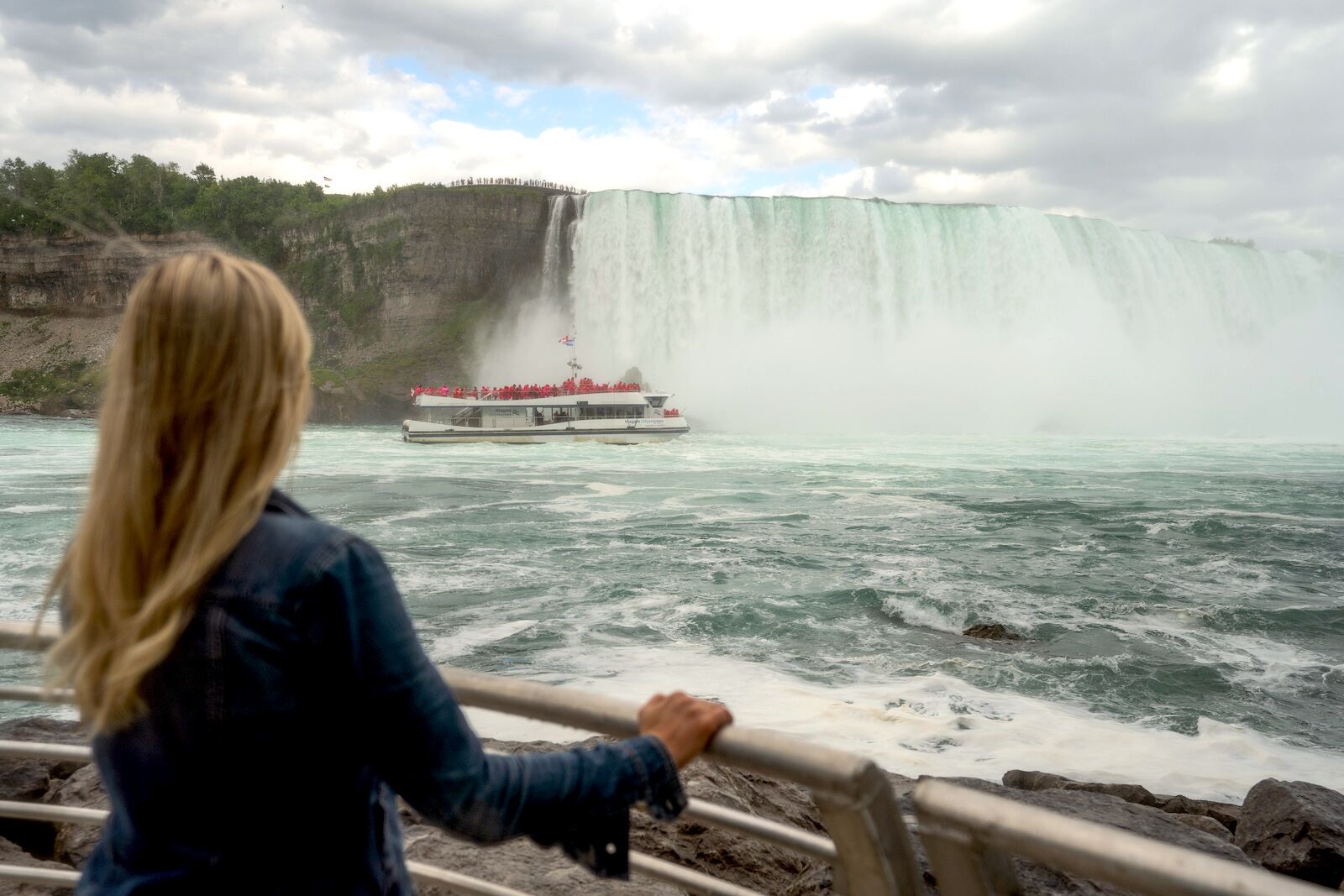 TravelThe 7 Coolest Things To Do in Niagara Falls, Other Than See the Falls
Tagged
News National Parks Niagara Falls, Canada
What did you think of this story?
Meh
Good
Awesome

The 7 Coolest Things To Do in Niagara Falls, Other Than See the Falls

The Bomb Cyclone Is Transforming Niagara Falls Into a Winter Wonderland