January is the middle of the Northern Lights season, and the perfect time to find a new spot for watching the natural phenomenon. While there are plenty of resorts across the Northern Hemisphere that offer exceptional views of nature’s light show, the planned Arctic Bath hotel will bring something different: a really, really, cold pool. 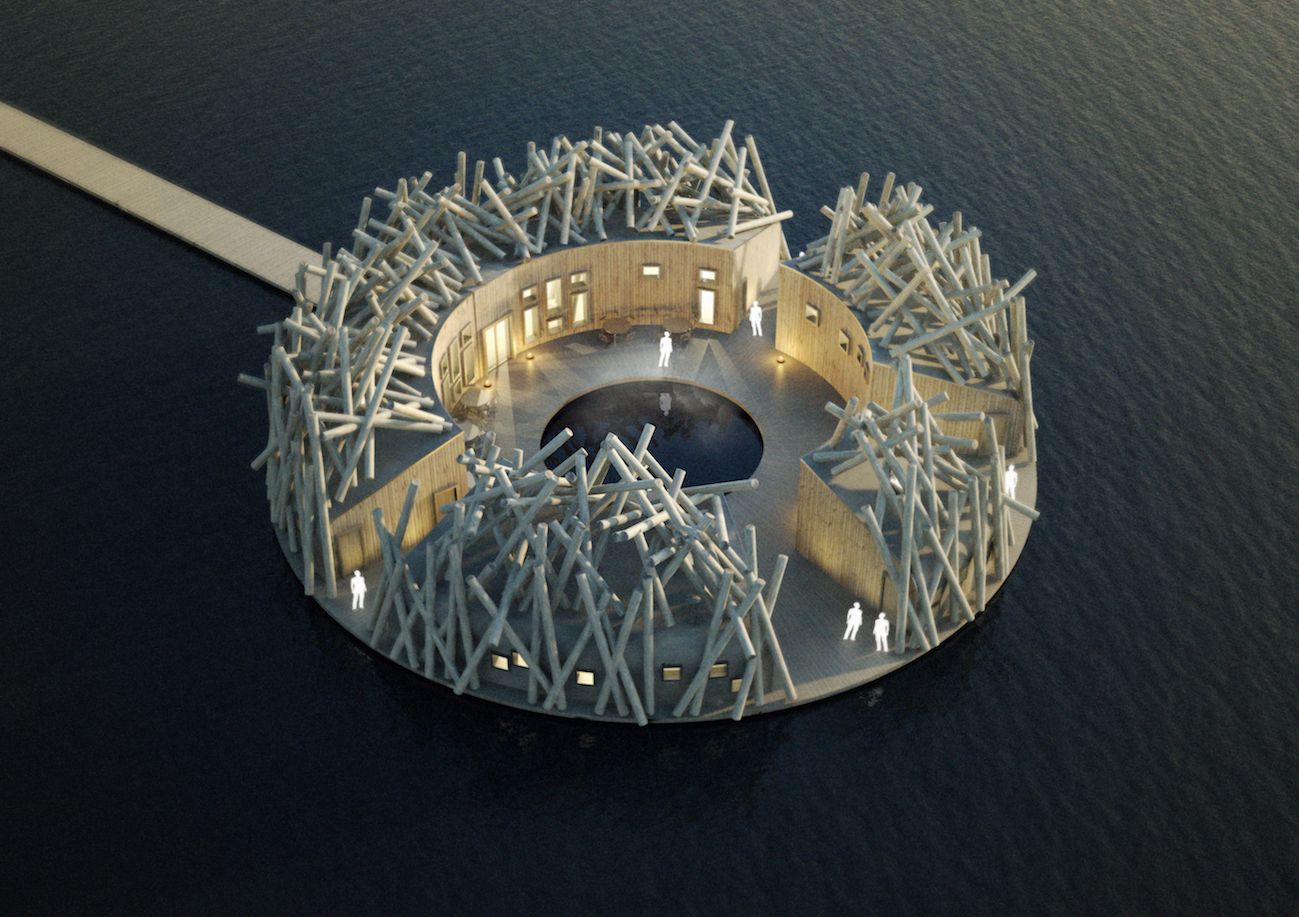 The Arctic Bath hotel is the brainchild of the same folks who built Sweden’s Treehotel, a surreal minimalist collection of structures floating the boreal forests of Lapland, and Off The Map Travel. 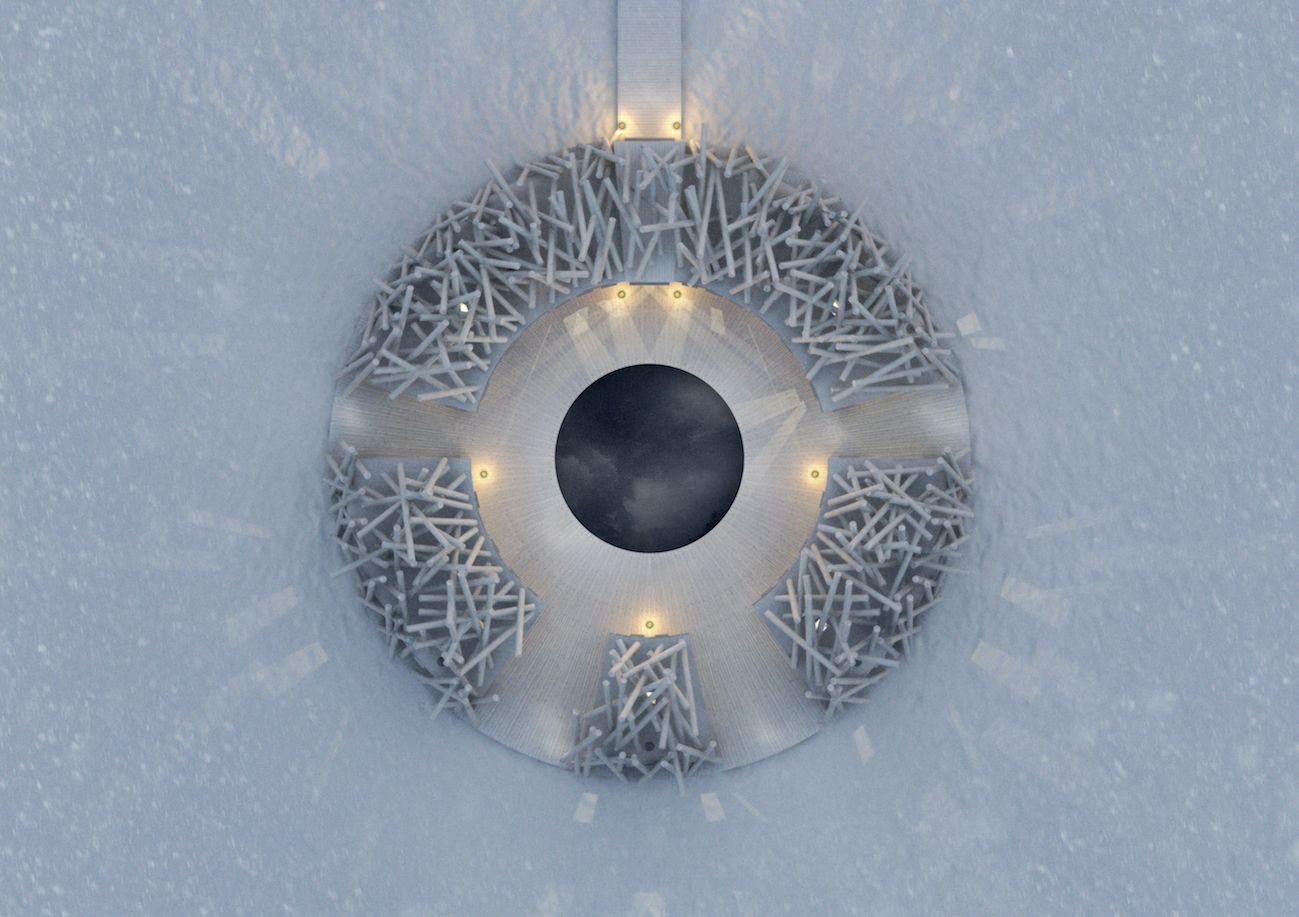 Arctic Bath will be constructed near the Treehotel in the middle of the Lule River, where it will free-float in the summer and freeze in place during the winter. The architects gave the structure a circular design and used local tree limbs to give it the look of a natural river dam. 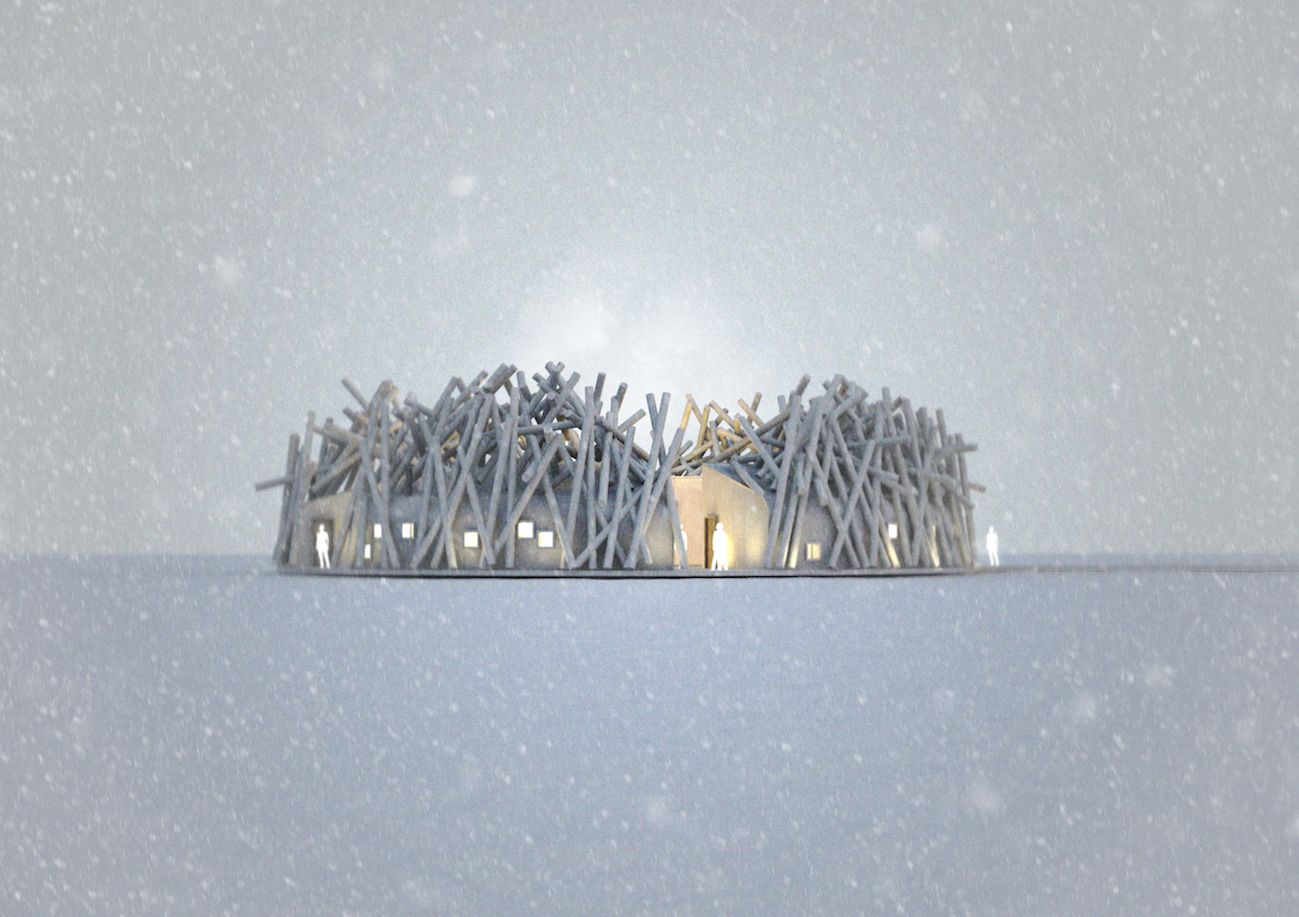 Arctic Bath’s pool will be in the center of the hotel, with nothing impeding a visitor’s gaze of the shimmering aurora. It will take some courage getting in, however, as this open-air pool will stay at a chilly 39 degrees (Fahrenheit). 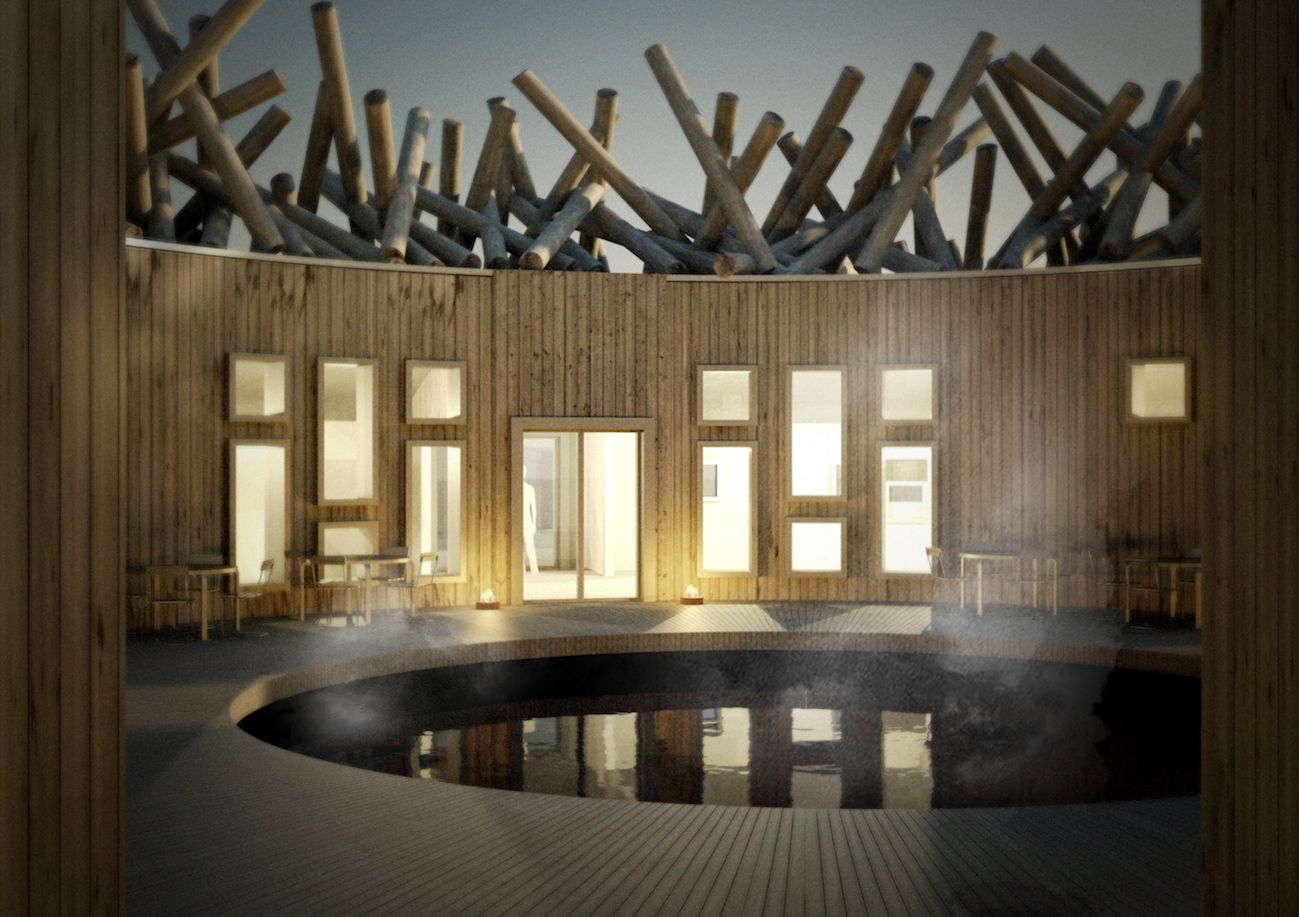 The hotel will only contain six cabins, ensuring an intimate visit to the northern reaches of Sweden. The Swedish minimalist rooms will be able to float independently in the summer when the ice melts, although you might regret leaving behind the spas and saunas that will also be featured in the hotel. 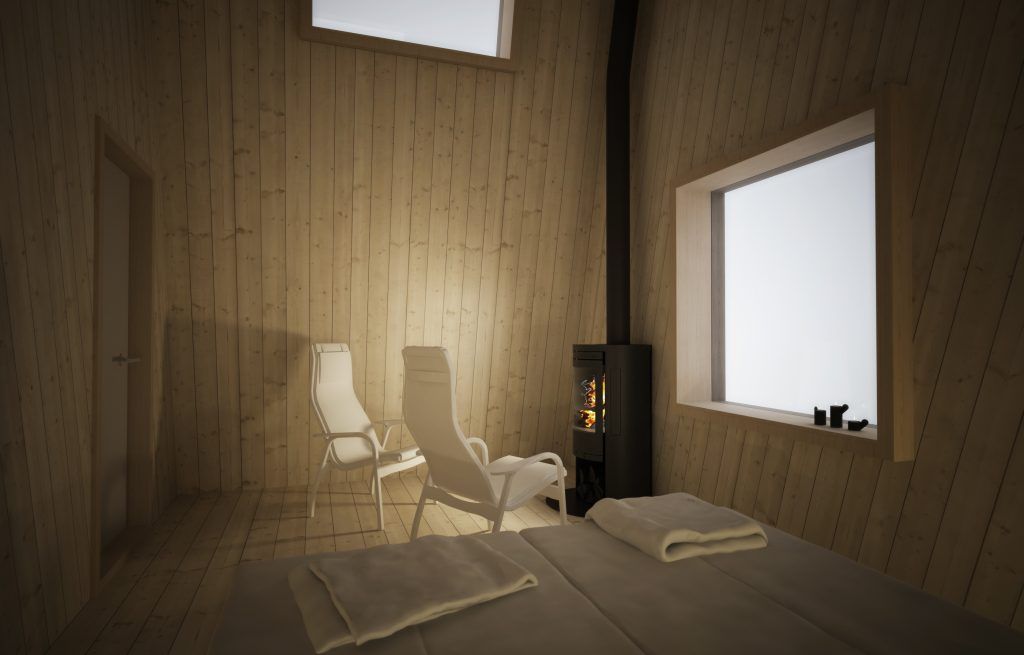 9 epic spots where you can experience the Northern Lights this year
Tagged
Art + Architecture Lux Travel News Epic Stays Sweden
What did you think of this story?
Meh
Good
Awesome