It turns out that the “middle of nowhere” is actually somewhere very specific. Located in the corner of China that is bordered by Mongolia, Kazakhstan, and Russia, the Eurasian pole of inaccessibility redefines the benchmark for “remote.” The farthest point from any sea or ocean on the planet has always been on the bucket list of geography nerds and explorers, and as the name suggests, reaching it is an adventure not without obstacles.

What is a pole of inaccessibility?

The poles of inaccessibility are the points on the map considered most difficult to reach because of their distance from any coastline. But determining how hard it is to actually travel to these locations is subjective, and although some of them are easy enough to visit, others are truly isolated from civilization. Each major landmass has one, with the northern and southern poles of inaccessibility being the least accessible.

In Antarctica, a bust of Lenin emerges from the frozen landscape, looking ahead toward Moscow in what is the southern pole of inaccessibility. In the Arctic, the situation gets even more difficult: with ice-sheets melting due to global warming, the northern pole of inaccessibility does not have a permanent position. Today it’s found at 270 miles from the North Pole, according to expedition group Ice Warrior, but it is not possible to predict where it will be in the future. The Arctic pole of inaccessibility is also the only one yet to be conquered, although British adventurer Jim McNeill has already attempted the mission twice (in 2003 and in 2006), and is planning a third expedition to get to “the last significant place on earth as yet unreached by mankind.”

The American poles of inaccessibility are still pretty out of the way, but at least you won’t have to risk frostbite or fighting a polar bear in order to get there. North America’s pole of inaccessibility is situated near the town of Allen, in South Dakota, while in South America you will need to travel deep into the Brazilian hinterland to reach the municipality of Diamantino and get to the spot most distant from the Pacific and Atlantic oceans. 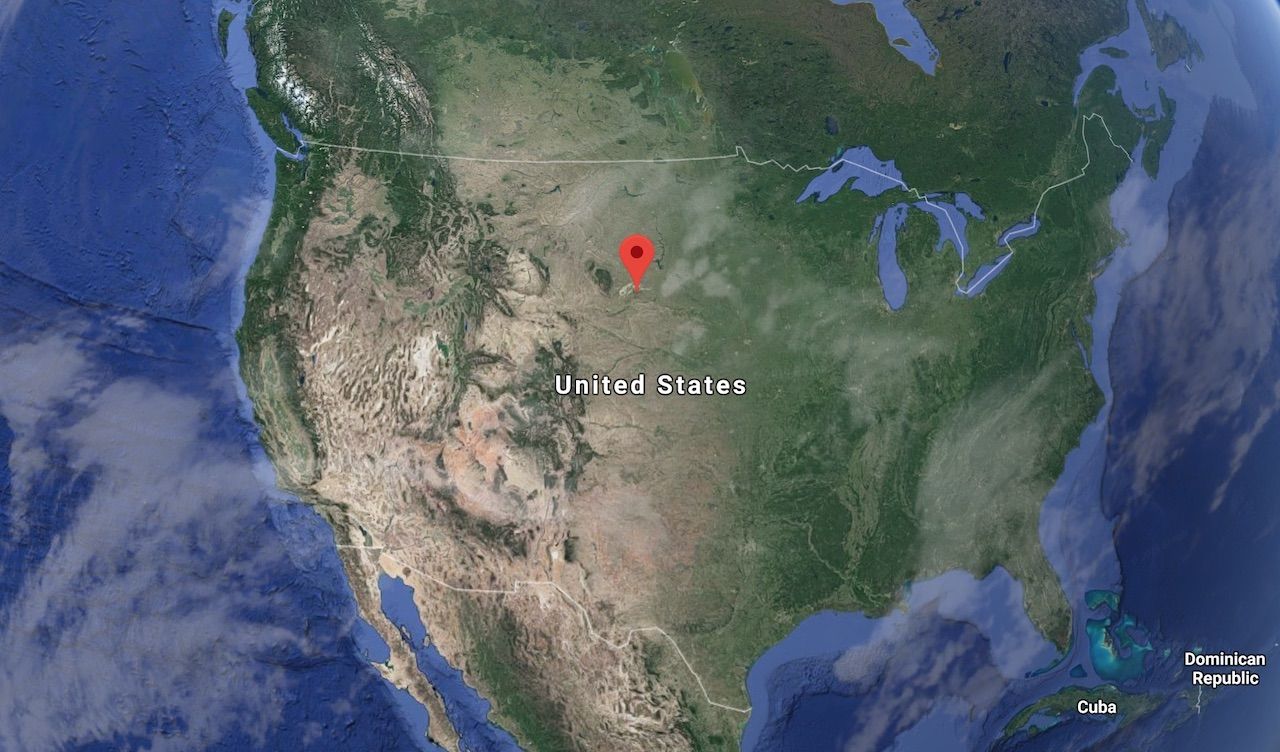 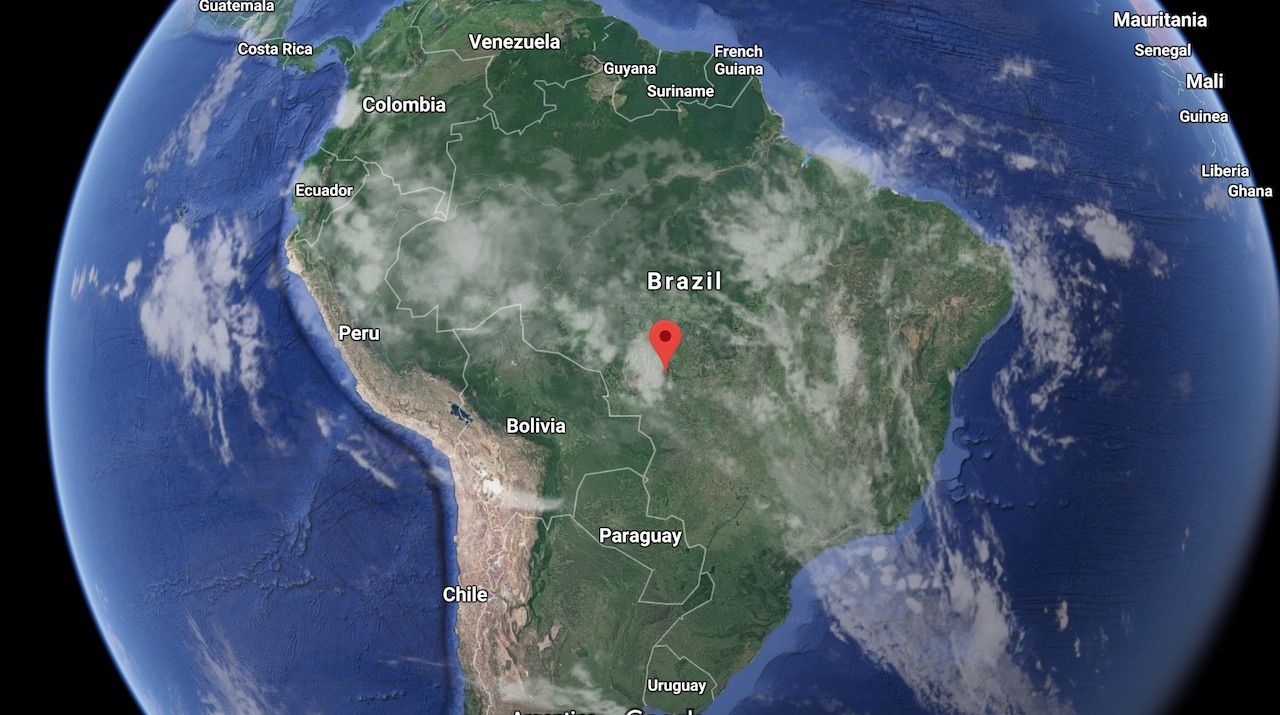 The African pole of inaccessibility is located in the eastern part of the Central African Republic, near the borders of South Sudan and the Democratic Republic of the Congo. Getting there will not be difficult solely because of the lack of roads, but also for the unstable situation of the region. In Australia, however, you can simply drive to the pole from Alice Springs in less than seven hours. 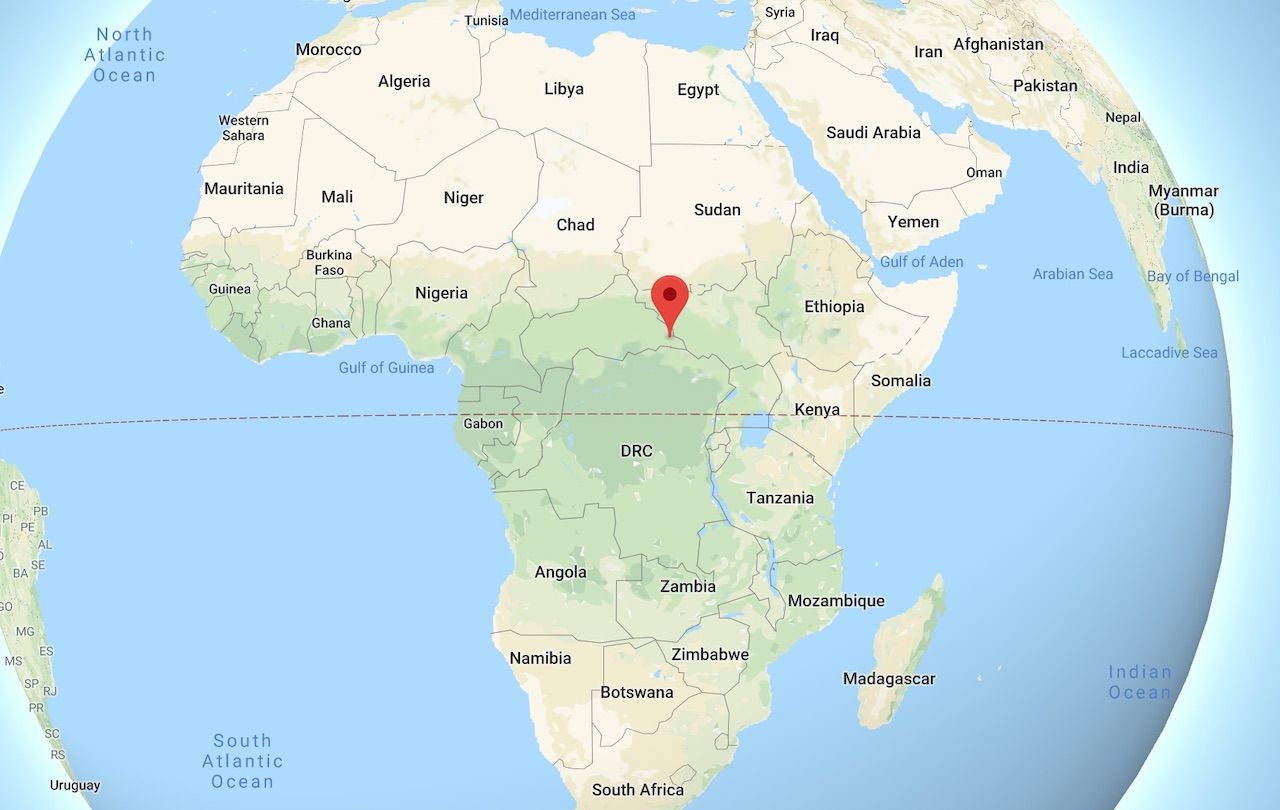 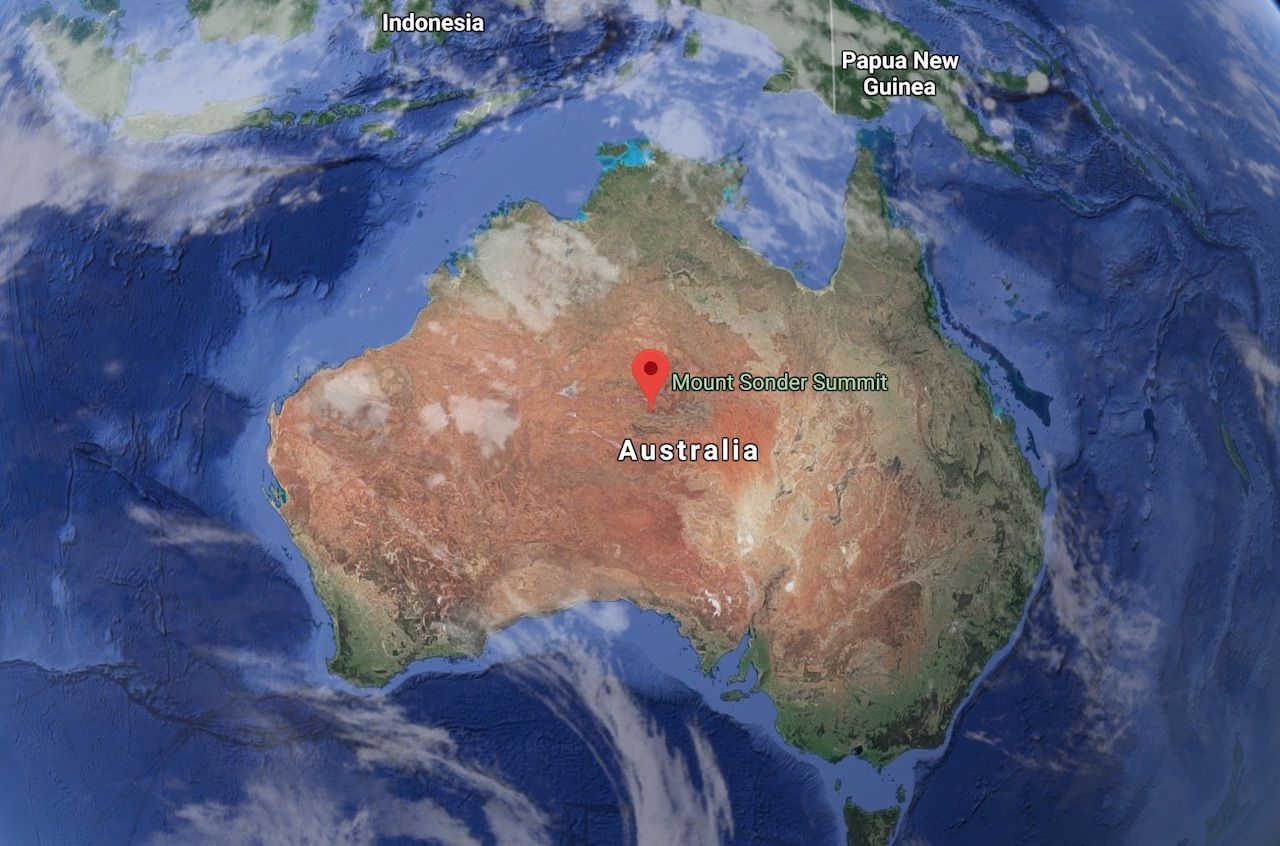 The Eurasian pole of inaccessibility

The Eurasian pole of inaccessibility is unique not only because it represents two distinct continents, Europe and Asia, but also because recent research has found that the original location of the pole may have been miscalculated. Three separate spots share the title now, all in the northern part of Xinjiang, in western China, and all are found at least 1,550 miles from the coastline.

The spot believed to be the Eurasian pole until 2007 is located in the Gurbantünggüt Desert near the border with Kazakhstan, however, this calculation is based on the assumption that the Gulf of Ob is not part of the ocean. By accounting for the Gulf of Ob as part of the Kara Sea, the pole shifts dramatically to the south. The Scottish Geographical Journal proposed two points, called EPIA1 and EPIA2, as the farthest from any coastline in the world, respectively 270 and 97 miles away from the original pole. 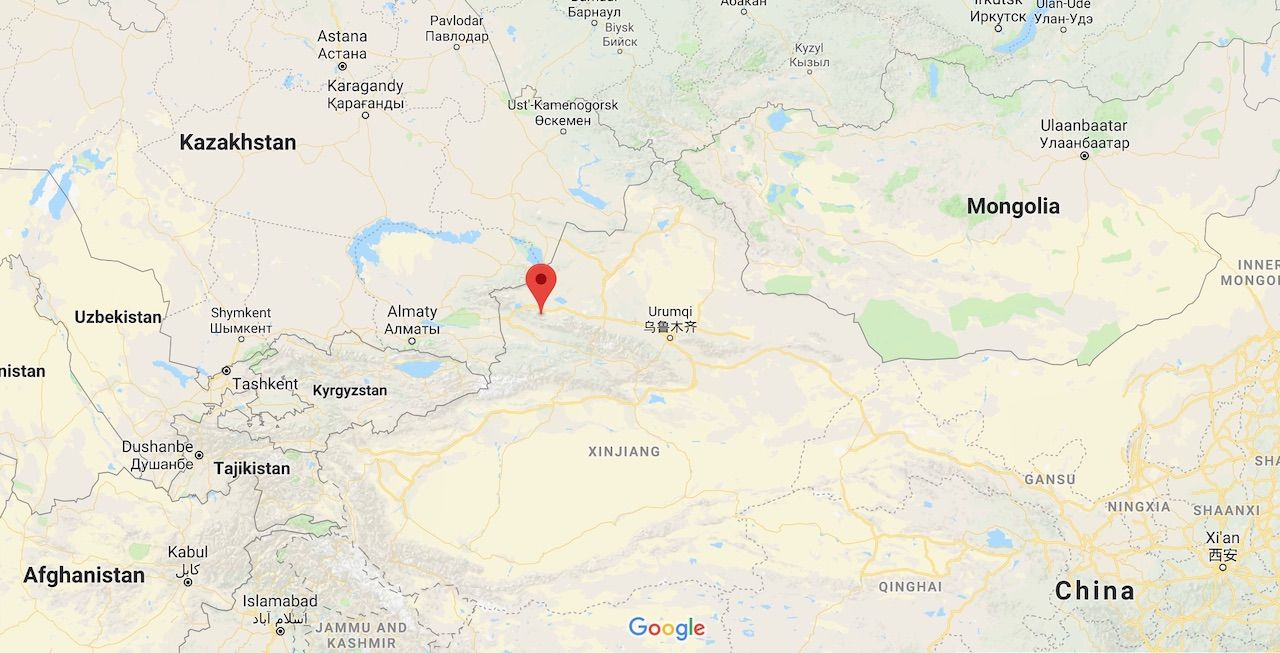 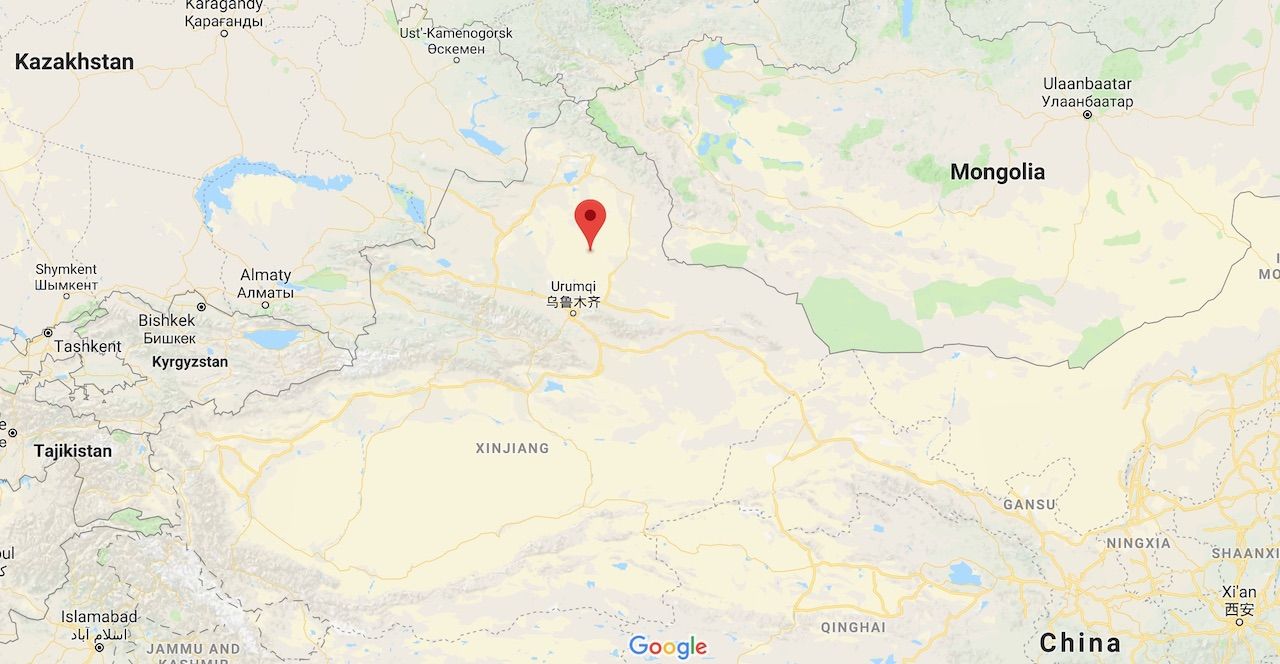 To reach EPIA1 and/or EPIA2, a GPS is essential, as neither is marked. Even with coordinates at hand, however, getting there will be pretty hard considering that the points are not connected by any road or track.

The closest city to both EPIA1 and EPIA2 is Ürümqi, the capital city of the vast region of Xinjiang, home of the Uyghur people. Once a central point on the Silk Road, Ürümqi sits at the end of the Hexi Corridor, the passage opened during the Han Dynasty in 130 BCE that connected Eastern and Western civilizations. 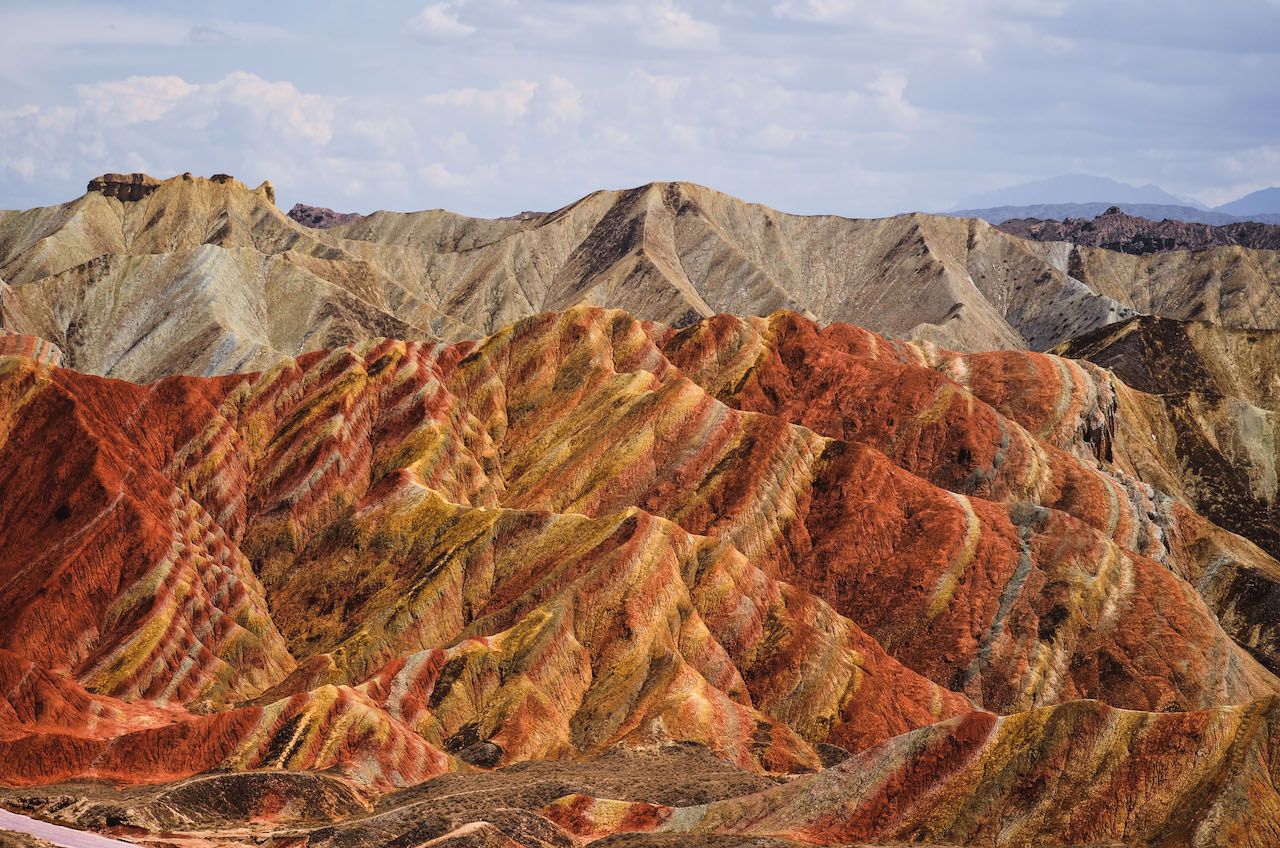 Although it may appear isolated, reaching Ürümqi is fairly easy today from any direction. Coming from coastal China you will have to cross the Gansu province on a long train ride before entering Xinjiang. If you’re starting your journey in Xi’an (home of the terracotta warriors), consider stopping at the Zhangye Danxia National Geological Park, part of the UNESCO-listed Danxia region, where rainbow-colored rock formations await, as well as to Turpan, a historical city on the Silk Road, famous for being one of the few places in the world below sea level. The flaming mountains and ruins of ancient cities in Turpan are seriously impressive and should be considered when planning your itinerary. 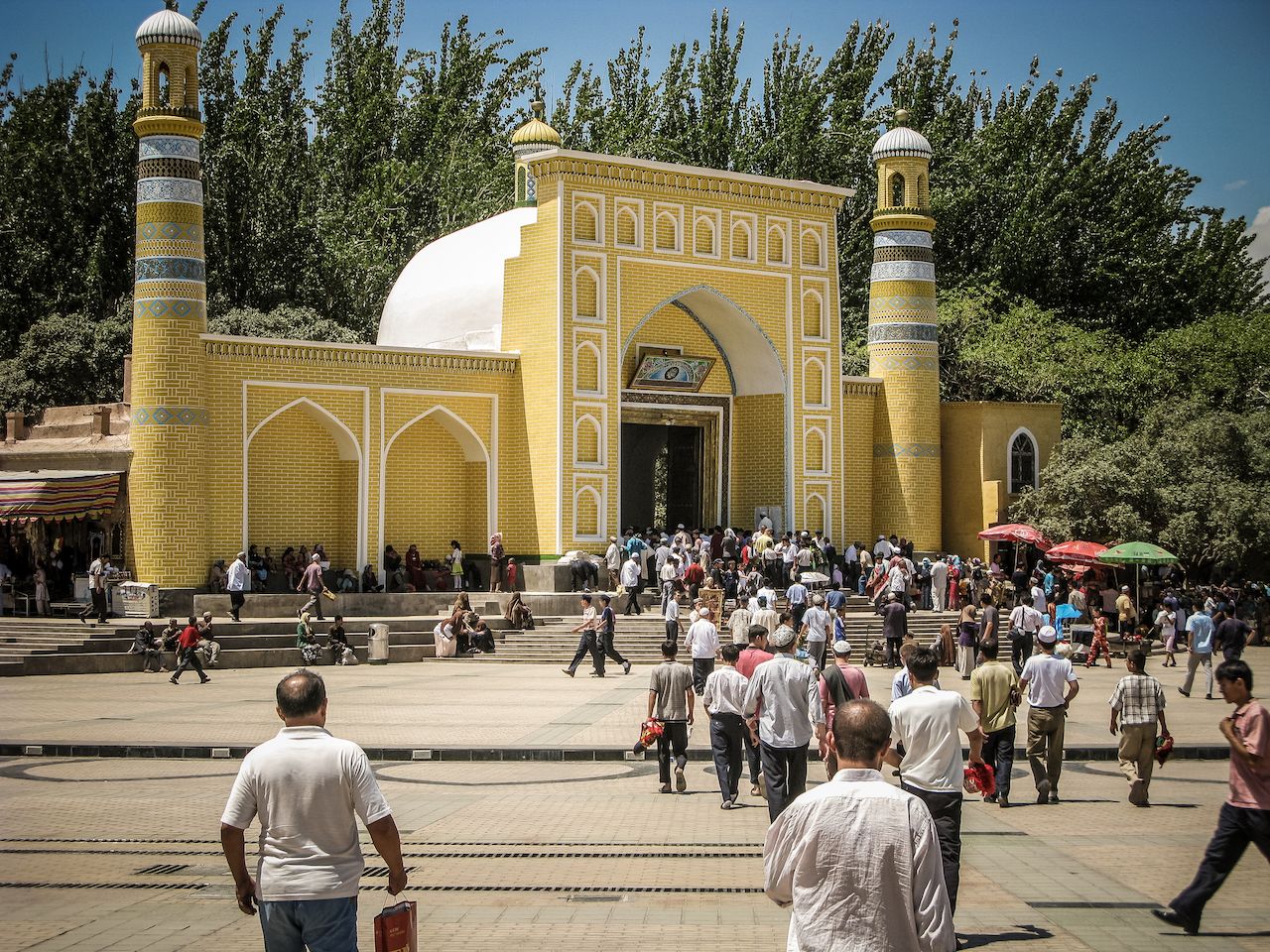 If you’re traveling from Central Asia, it is possible to enter China via Kazakhstan or Kyrgyzstan. A weekly direct rail connection exists between Almaty and Ürümqi. If you’re coming from Kyrgyzstan, it’s worth stopping in Kashgar, the millennia-old city in the Chinese Far West which has the Id Kah Mosque, built in the 15th century. From Kashgar to Ürümqi, the journey will take between 24 and 30 hours, depending on the type of train you take. 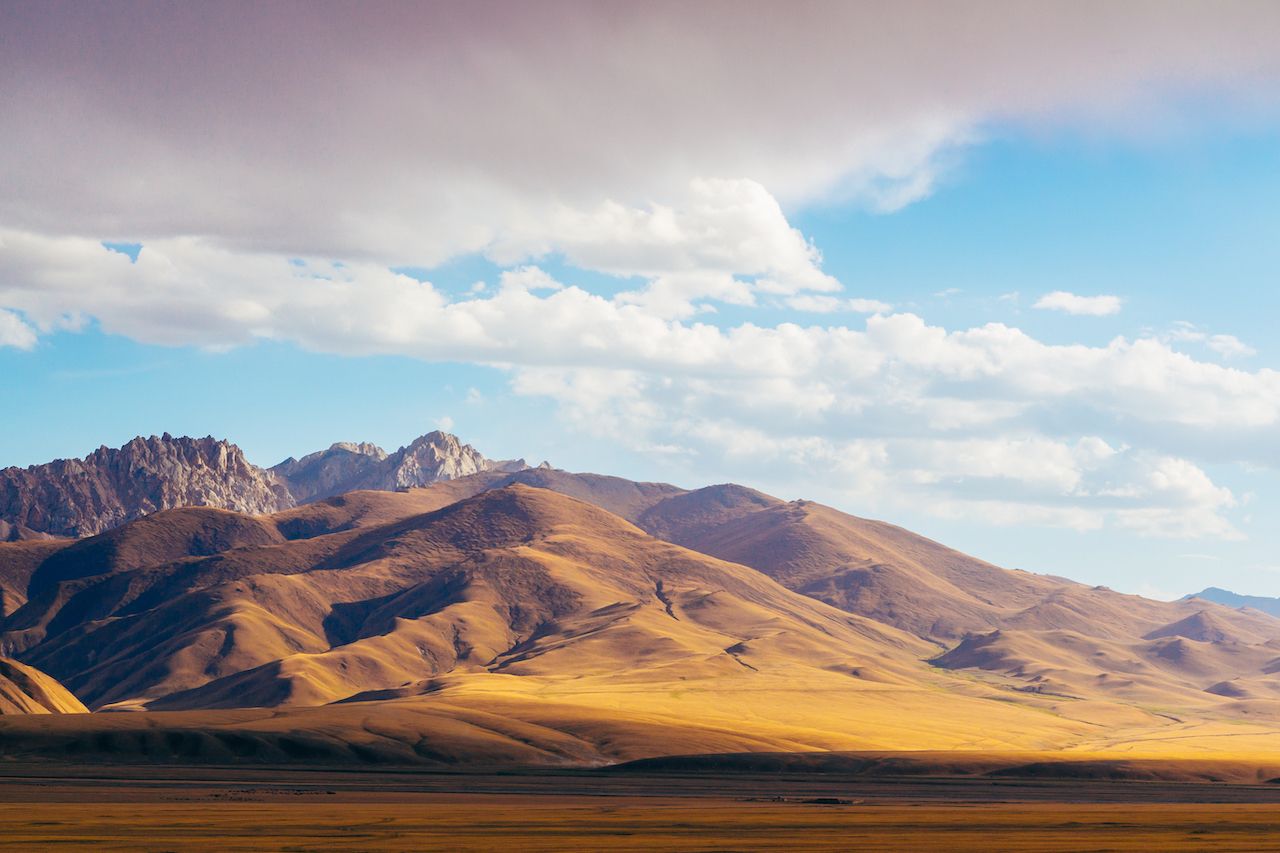 EPIA1 is found close to the Kazakh border on the Tien Shan mountain range, not far from the Daheyanzi Motorway Interchange in the Bortala prefecture, on the G312 road that connects Ürümqi with Sayram Lake and then Almaty. Although only 18 miles separate the point from the interchange, you will have to climb up an 8,800-foot mountain to say you’ve been there. Definitely not recommended.

To reach EPIA2 it won’t be necessary to pack your mountaineering gear; however, you will have to find your way to the middle of the Gurbantünggüt Desert — the second largest desert in China after the Taklamakan. From Ürümqi the China National Highway 216 crosses the desert to Altay City; your best shot at reaching the Pole, about 100 miles from Ürümqi, is to follow the highway north, to then enter the desert and cross the remaining 50 miles with a four-wheel drive.

Insider GuidesCentral Asia Is the Next Big Trending Destination. Here’s Why.
Tagged
National Parks Insider Guides
What did you think of this story?
Meh
Good
Awesome