When we think of yoga, it’s generally in a peaceful, meditative kind of way. “Rage Yoga,” however, is all about achieving a state of calm and getting a good workout by cursing, shouting, and boozing it up.

Lindsay Istace, the founder of Rage Yoga, explains on the Rage Yoga website that it is “a practice involving stretching, positional exercises and bad humor, with the goal of attaining good health and to become zen as f*ck. More than just a practice, Rage Yoga is an attitude.” According to Ashley Duzich, Rage Yoga instructor at Brash Brewery in Houston, Texas, Rage Yoga is an outlet for people to release their frustration in a healthy way. “We are all angry about something,” she said to CBS DFW, “and we all have been holding onto an F-bomb for a little bit too long.” 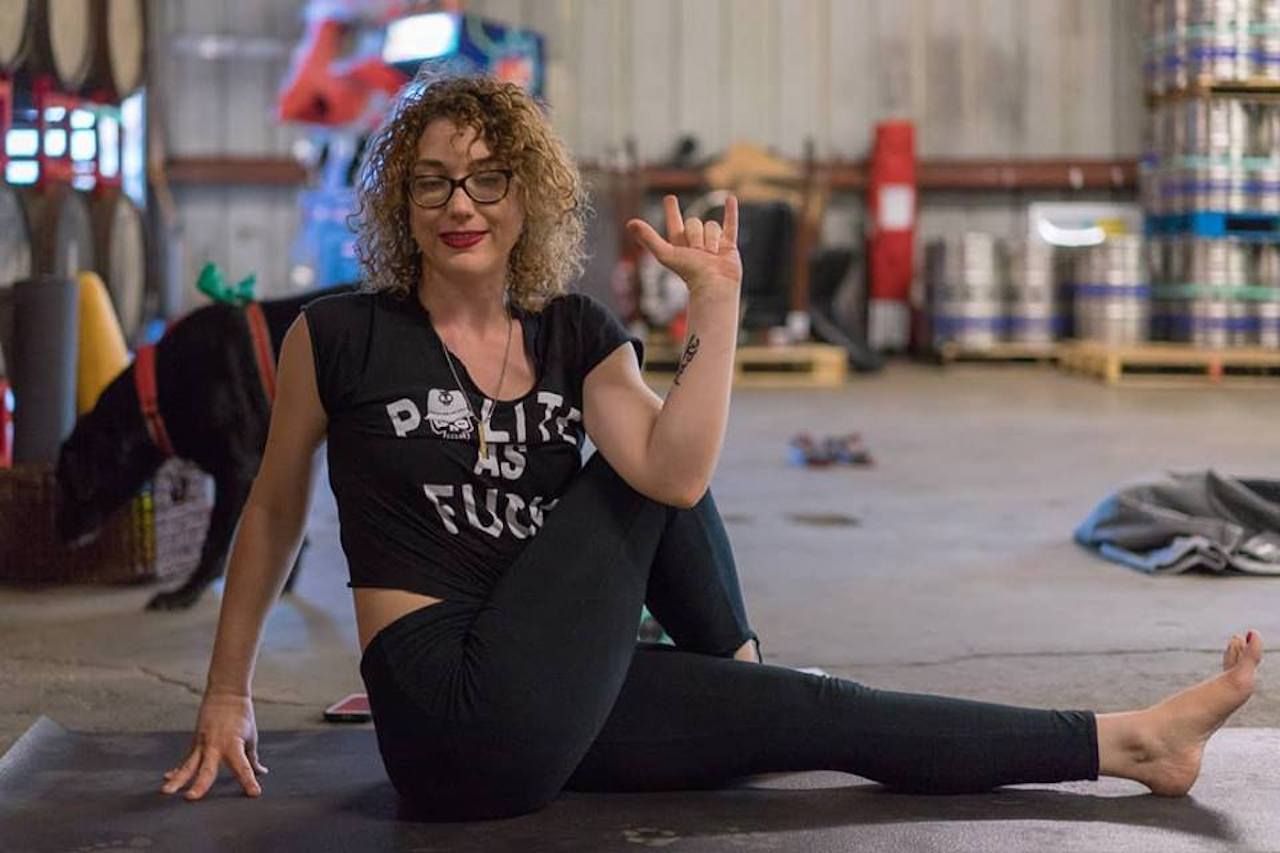 Even if it involves the traditional poses, a Rage Yoga class is not a typical yoga session. According to Duzich, “We actually take beer breaks during the class. It’s definitely not for everybody and that’s totally OK… I also don’t recommend bringing your children.”

Wellness10 Must-Haves for the Traveling Yogi
Tagged
Beer News Wellness
What did you think of this story?
Meh
Good
Awesome