If someone asked you what kind of yoga people do in Alaska, reindeer-themed yoga might not be your first guess — but it probably wouldn’t be your last, either. After all, there’s lemur and alpaca yoga, so it should not come as a surprise that some people are exercising beside Rudolph’s cousins.

This new summer yoga class in Fairbanks is offering weekly hatha or vinyasa sessions alongside cervides. Classes begin with a safety talk by yoga instructor and ranch employee Elsa Janney, and is followed by a one-hour session that pretty much resembles a normal yoga class — except you’ll be surrounded by baby and adult reindeer grazing. 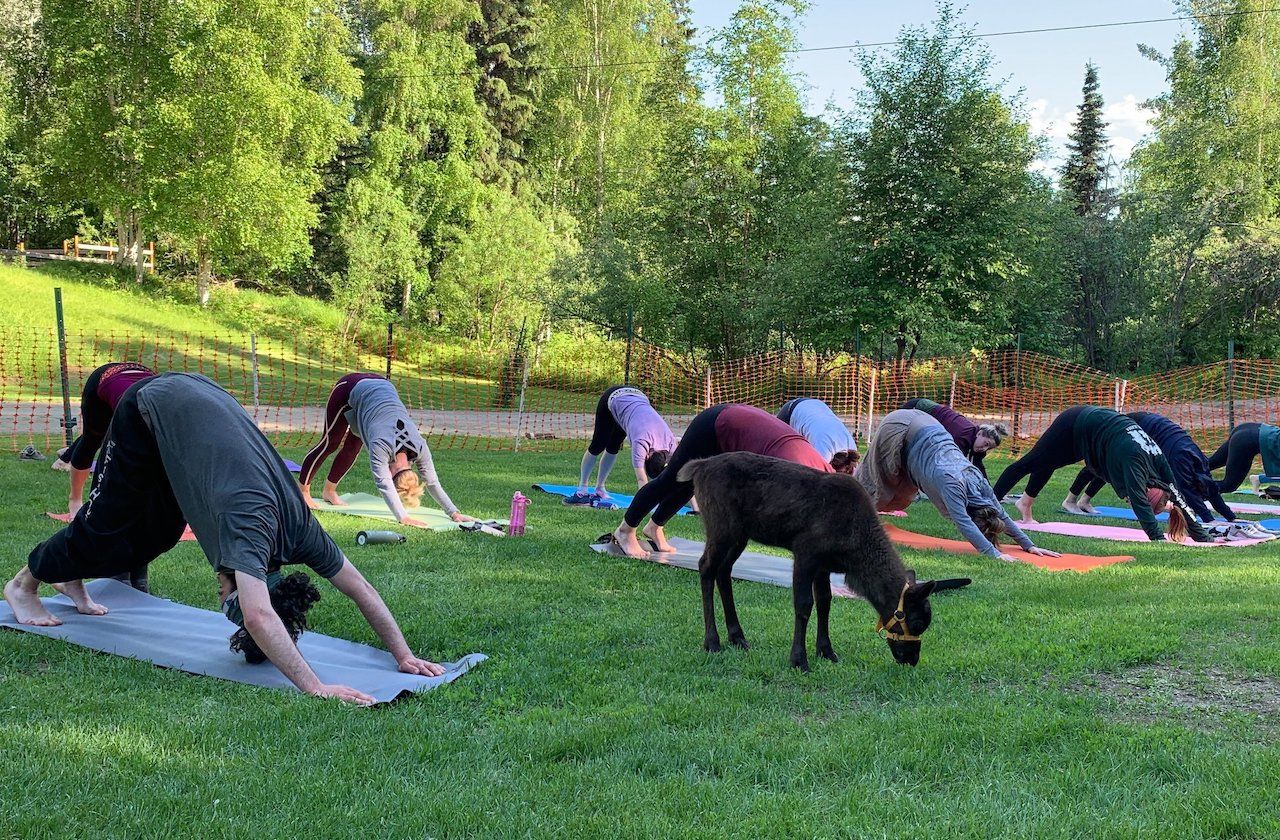 Yoga is the main focus, but Janney has been known to incorporate the reindeer where appropriate. She may ask participants to focus on the sounds around them, including noises made by the animals, and even socialize with them at times. 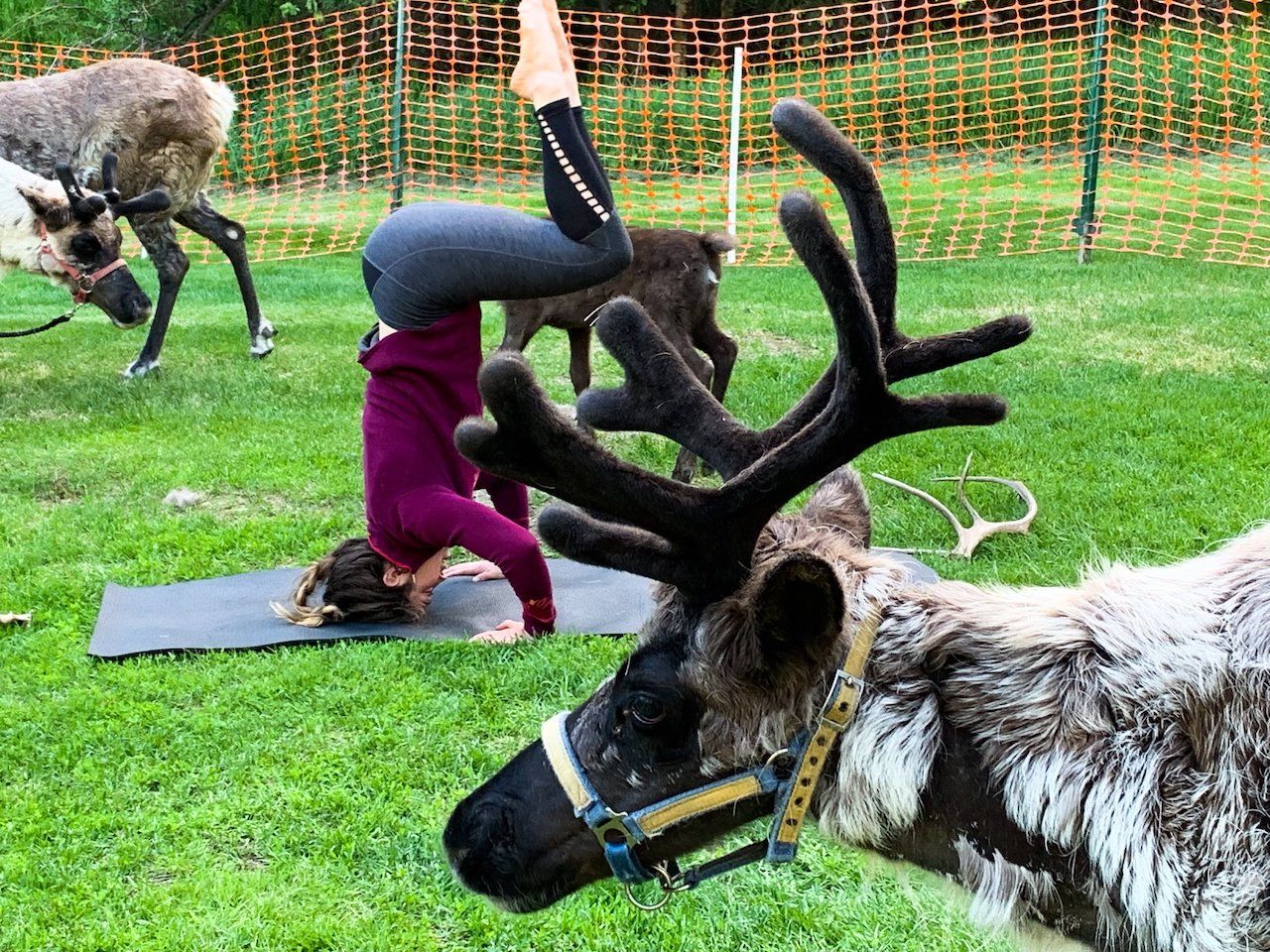 Classes take place most Mondays and Fridays at 6:00 PM at the Running Reindeer Ranch for the duration of the summer.

Wellness10 Must-Haves for the Traveling Yogi
Tagged
News Wellness Fairbanks, AK, United States
What did you think of this story?
Meh
Good
Awesome

Here's When You Can See the Northern Lights in Fairbanks, Alaska

Why You Shouldn't Fear the Prop Plane