There are some pretty creative rental properties available around the world, but spending the night in a castle is a classic that’s pretty tough to beat. On HomeAway, you can book Tawstock Castle, an 18th-century castle located in the bucolic village of Tawstock, England. The castle sleeps eight people, and is close to Barnstaple and North Devon’s beaches, so your castle getaway can also double as a beach vacation. 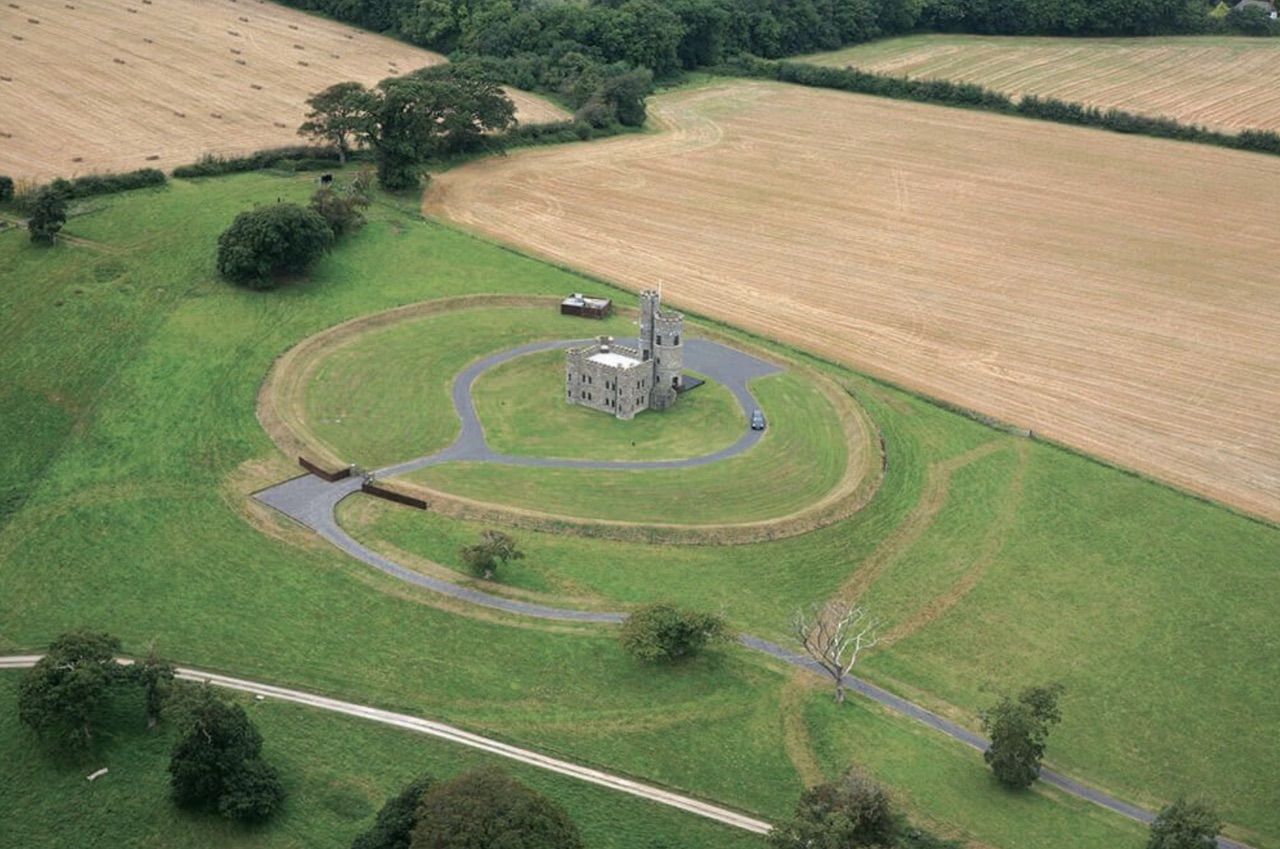 According to the listing, the castle “weaves its magic over the Devonshire countryside with 360 degree views over the Taw Valley and Saunton Sands.” It features four bedrooms — two of which are en suite — as well as access to a castellated roof terrace and a reception room with an ornate panelled ceiling, luxurious sofas, and fireplace. 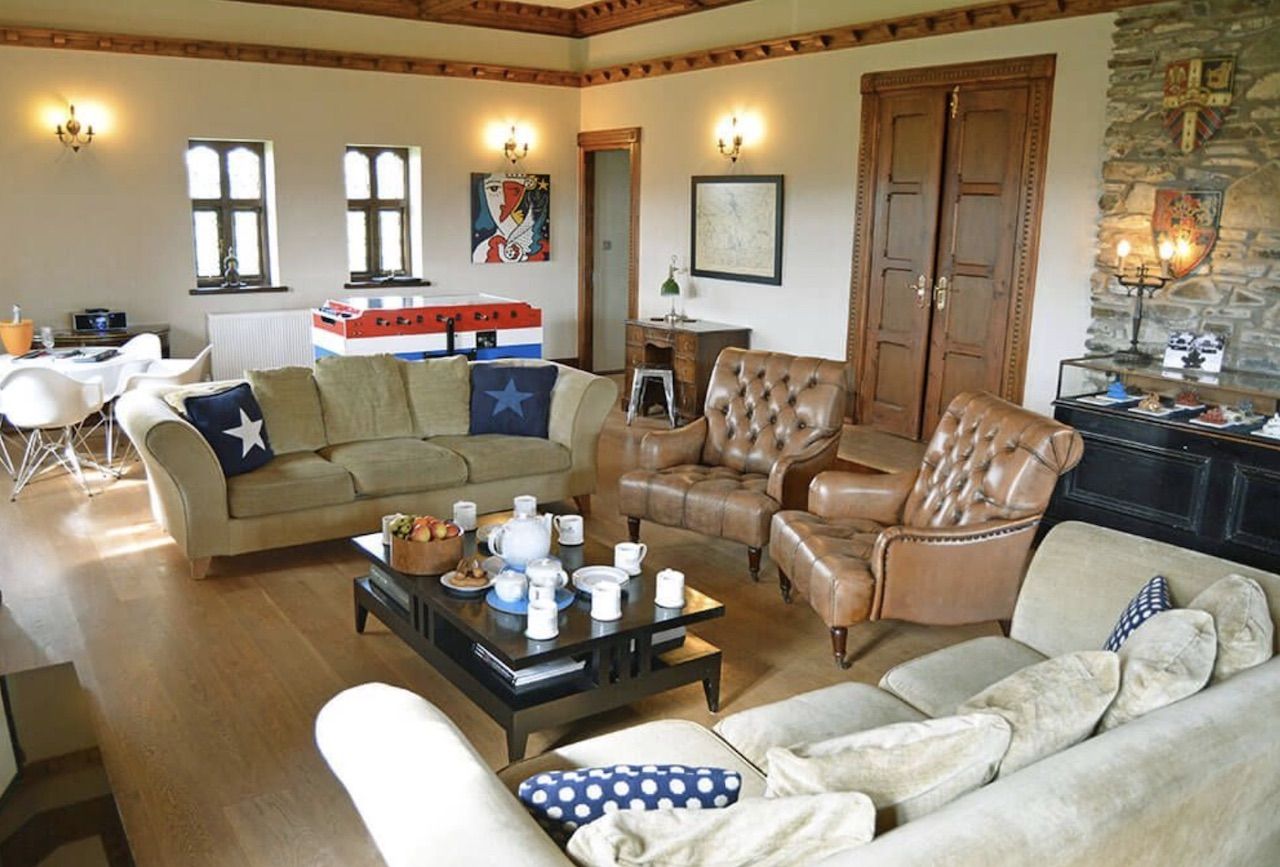 You might think this castle would be out of your price range, but it’s actually only around $475 per night (with a two night minimum). Divvied up between eight people, that’s an absolute steal for a castle retreat in the English countryside.

Epic Stays11 Insanely Beautiful Castles You Can Actually Stay the Night In
Tagged
News Epic Stays England
What did you think of this story?
Meh
Good
Awesome