It’s fair to wonder why sloths, notorious for their laziness, would ever need to be in a retirement home. But for two-toed sloths Lightcap, 34, and Tuppee, 24, it was high time to get out of the zoo to enjoy their golden years in Begelly, Wales, where the Folly Farm zoo has opened an old-sloths home. Sloths reach old age in their mid-20s. In the wild, sloths have a life expectancy of just 20 years, but they can live up to 50 in captivity.

Tim Morphew, zoo curator, said of the older sloth resident, “Lightcap is the fifth-oldest sloth in any European zoo. She’s a gentle soul but she knows exactly what she wants!” He goes on to explain, “Tuppee can be a bit grumpy and even misbehaves at times, but he’s a real softie at heart.” 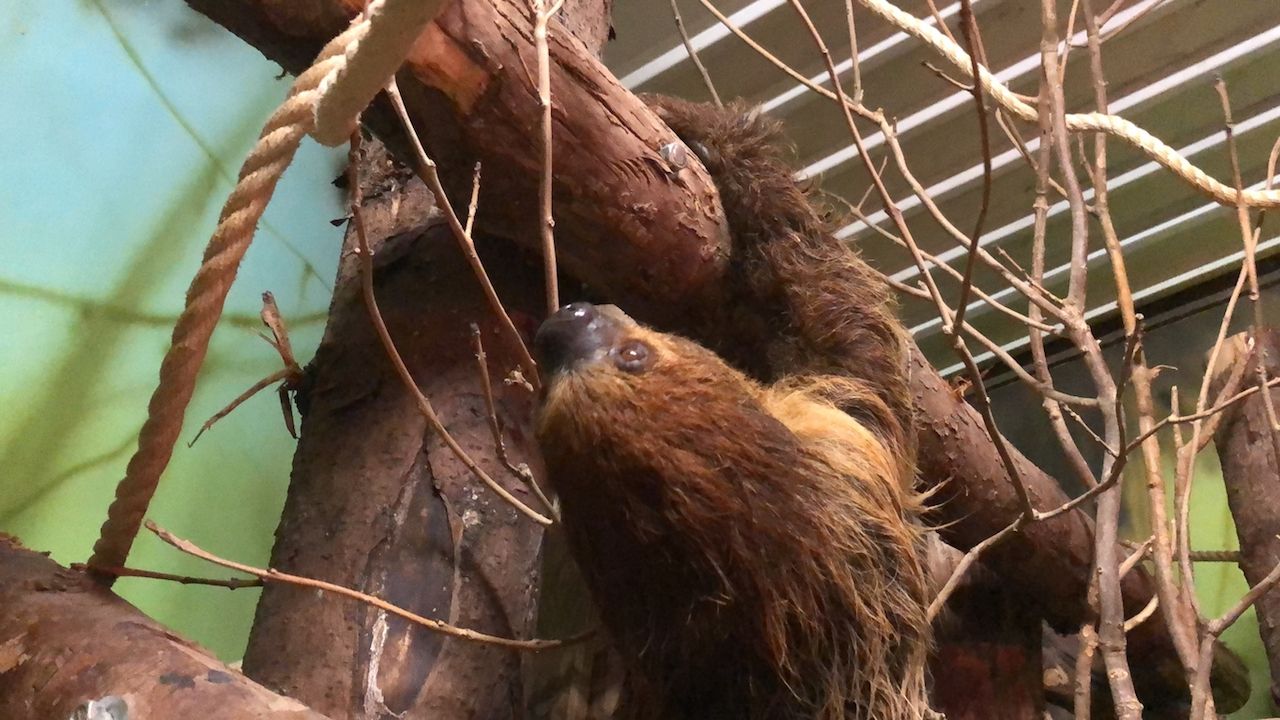 Folly Farm made the decision to take on these two older sloths instead of younger animals. “By taking on these older animals and giving them a comfortable retirement, we’re helping conservation efforts at other zoos by freeing up enclosures for younger, breeding pairs,” said Morphew. “Older animals are just as important to us and we need to make sure they’re looked after in their old age.” 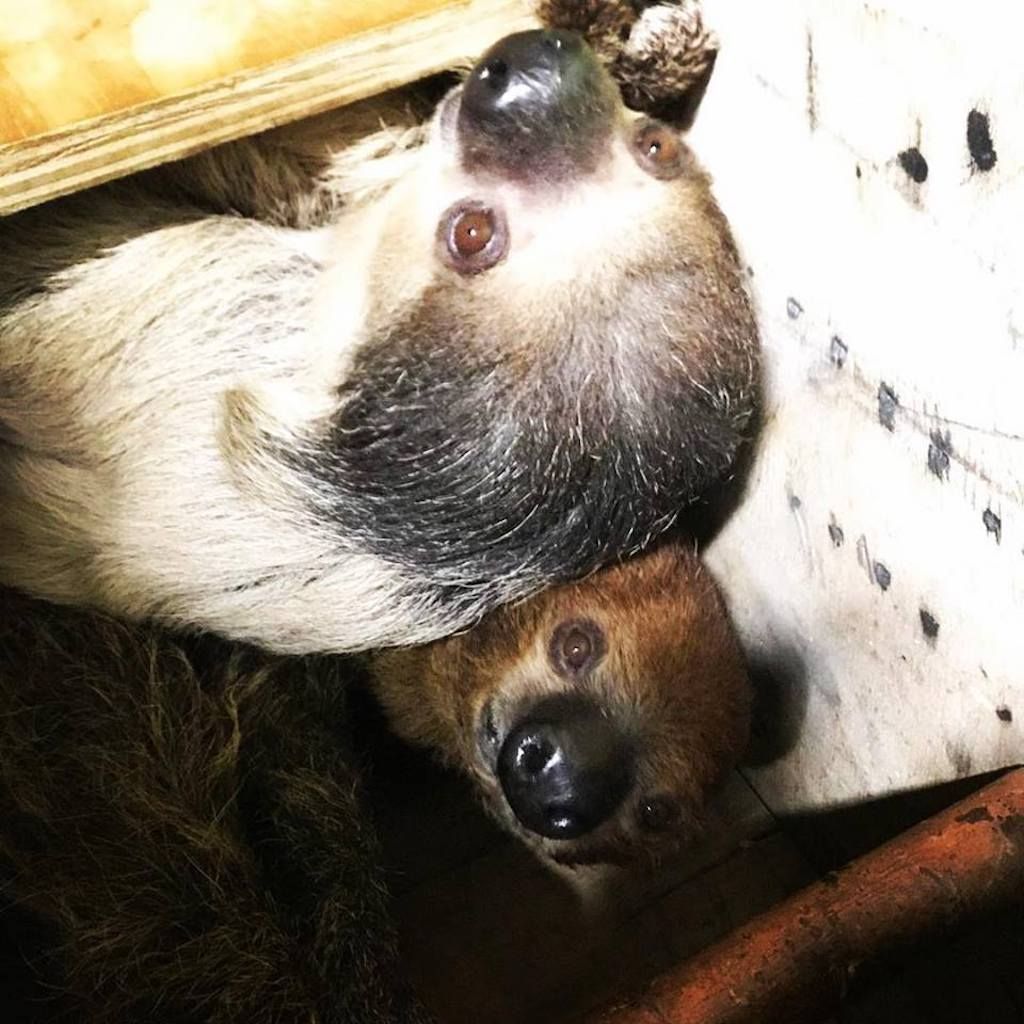 The way the sloths are cared for is also similar to how elderly humans are treated in nursing homes. “With the older sloths,” Morphew said, “we boil their root vegetables to make them softer and easier to eat […] we might also look at adapting the enclosure to make the floor deeper and reduce the height of branches, so they don’t have as far to climb down.” 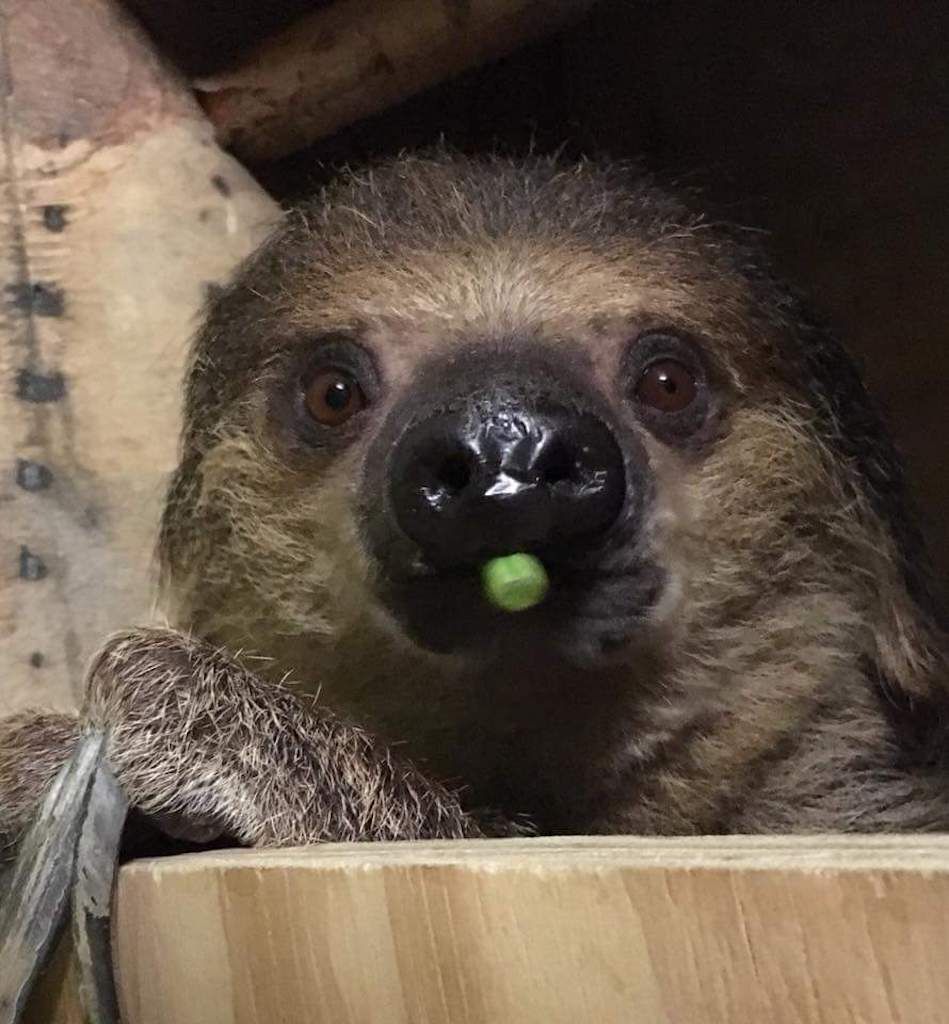 During Folly Farm’s opening hours, you can pay a visit to Lightcap and Tuppee. You can even adopt your own sloth for just $37.