The fate of the Florida Reef Tract has seemed dire lately, but a scientific breakthrough at the Florida Aquarium might be able to turn things around. The aquarium in Tampa has just facilitated the spawning of a group of endangered Atlantic pillar coral for two days in a row, which is the first time this has ever happened in a lab setting.

While on a small scale this may seem insignificant, it could actually go a long way toward saving North America’s only barrier reef from extinction by repopulating the reef with juvenile corals raised in a lab.

A press release by the aquarium explained that the facility uses coral greenhouses that mimic the natural environment of corals using technology to artificially reproduce the time of sunrises, sunsets, moonrises, and moonsets to trigger the corals to spawn in the same way they would in the wild. 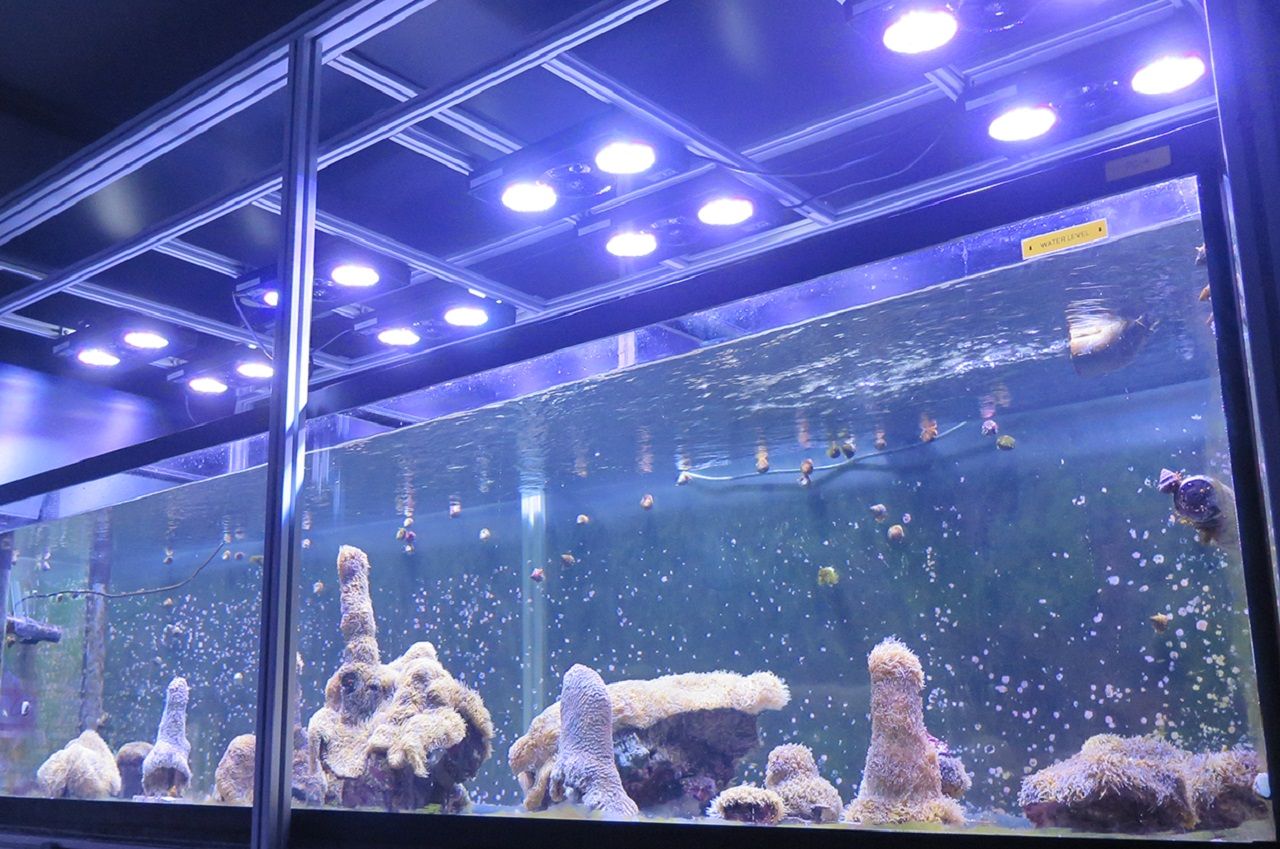 The event is an incredible achievement that gives hope to the coral reefs in Florida and the Caribbean.

8 of the Coolest Airbnbs Near Disney World, Orlando
Hurricane Ian Is so Strong It Pulled the Water Out of Tampa Bay
The Best Gayborhoods in Florida’s Major Cities
The Best All-Inclusive Resorts in Florida for a Worry-Free Beach Vacation
The Best 11 Airbnbs Near Universal Studios