The first-ever photos of a glow-in-the-dark or bioluminescent shark have been taken by scientists, in kitefin sharks found in the ocean off the east coast of New Zealand’s South Island. The kitefin shark is the world’s largest known bioluminescent vertebrate, growing to around six feet long. Around 57 of the 540 known shark species (about 10 percent of all sharks) are believed to be capable of producing light, but these are the first photographs taken to prove it. 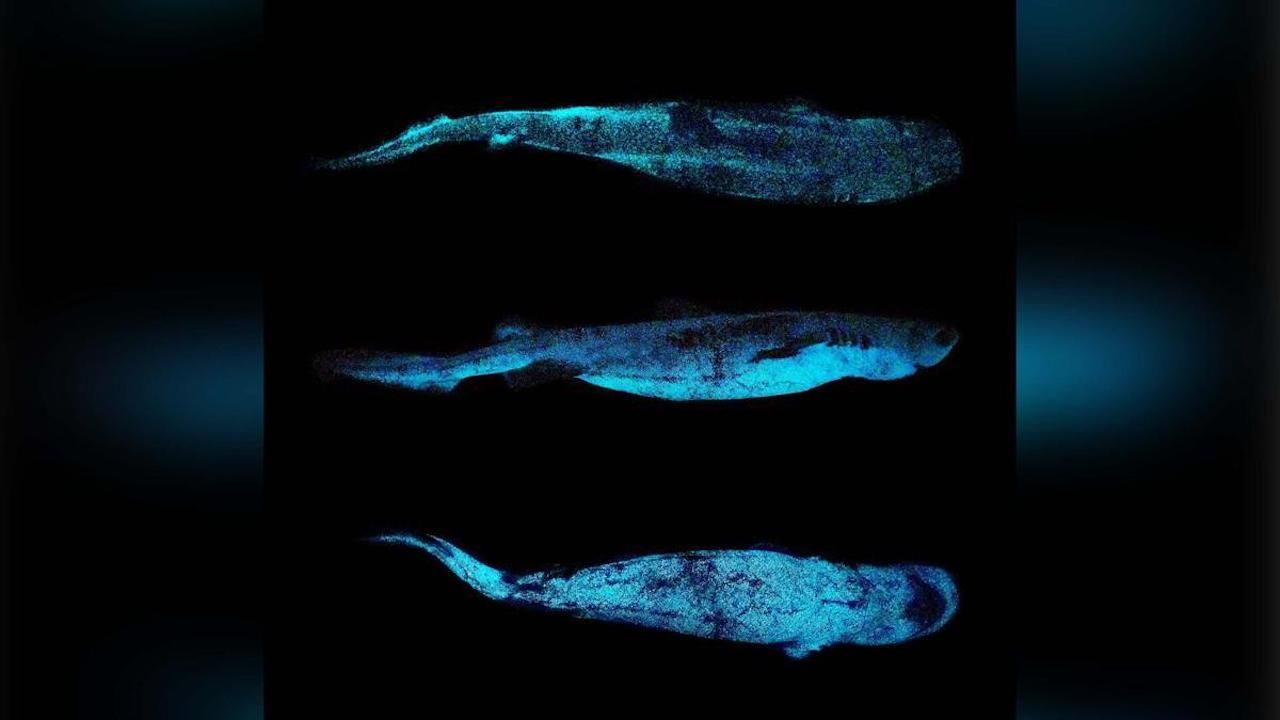 The findings were published by researchers from the Catholic University of Louvain, Belgium, and the National Institute of Water and Atmospheric Research (NIWA) in New Zealand. Jerome Mallefet, head of the marine biology laboratory at UCLouvain, spent 30 days aboard a boat as part of NIWA’s trawling surveys. He told CNN how he took a picture of a captured kitefin shark in a bucket in a blacked-out lab created to mimic the darkness of the deepsea.

Mallefet said the sharks “use light to disappear,” explaining how bioluminescence can make sharks invisible against the glow from the ocean’s surface. This protects the shark from predators swimming below, and helps them hunt prey as well. Bioluminescence is also used by sharks for mating and schooling. 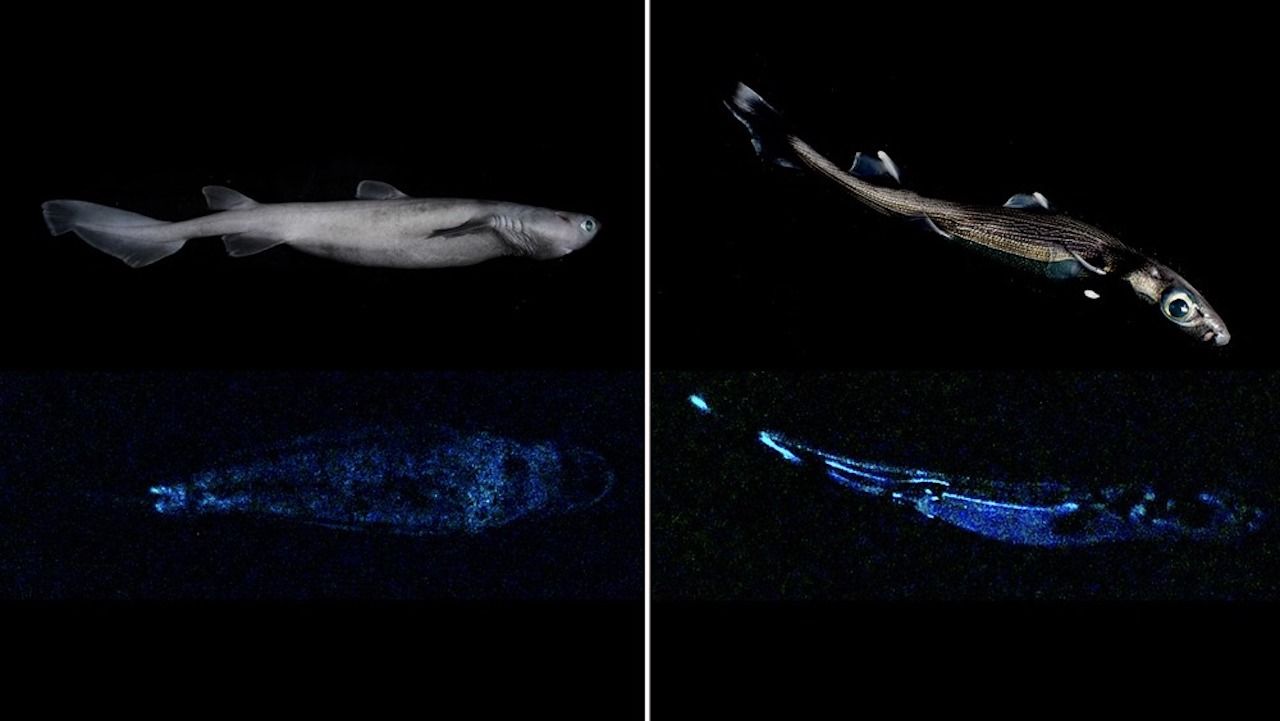 As part of the study, two other shark species, the lucifer dogfish and southern lantern shark have also been proven to produce their own light.

Beaches and IslandsThe Best Places in the World To Dive With Sharks
Tagged
News Wildlife
What did you think of this story?
Meh
Good
Awesome