Few things are more disappointing than getting excited about a rare discovery, and then finding out that it’s actually very mundane. When good Samaritans rescued a bizarre-looking bright orange bird from the side of the road in England on July 1, and called the Tiggywinkles Wildlife Hospital to explain their find, the staff had no clue what to expect — large orange birds are not exactly a common sight in the UK.

Upon seeing the animal, however, it was clear to the expert staff that it wasn’t a rare or exotic find — it was just a seagull that had been soaked in curry or turmeric. 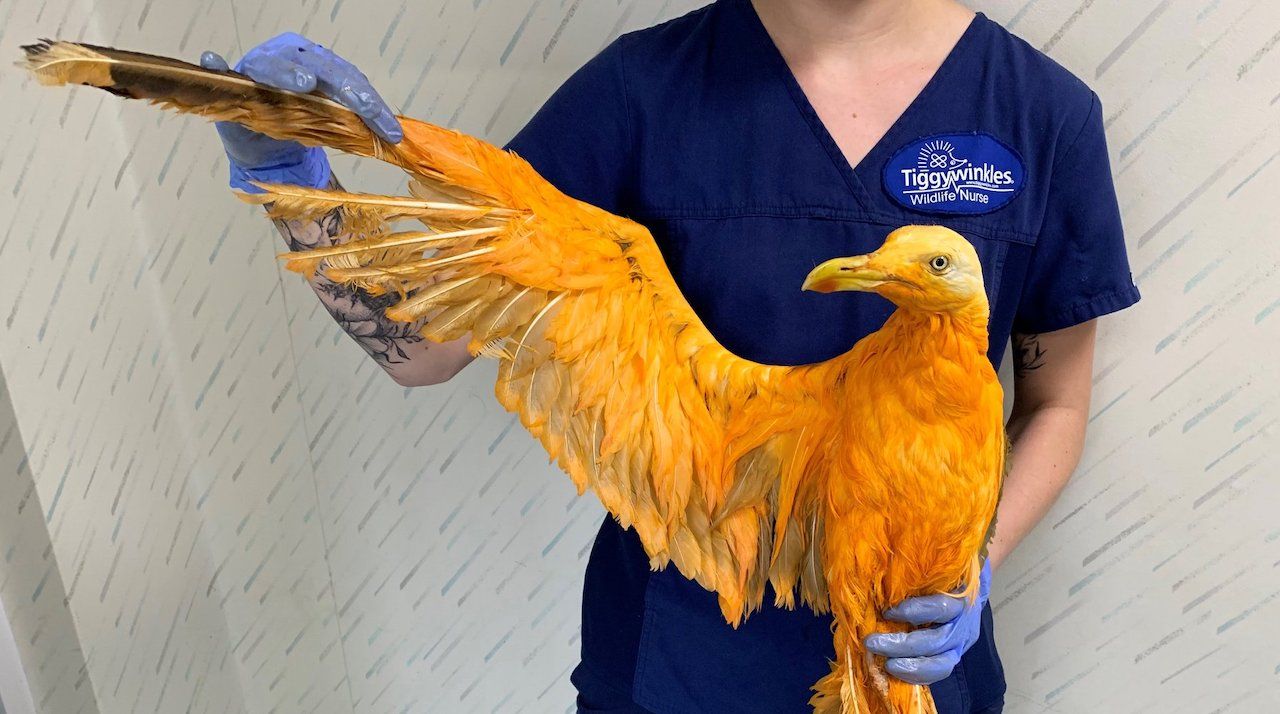 “[The spice] was all over his feathers, preventing him from flying properly,” explained the wildlife hospital in a Facebook post. “We have no idea how he got into this predicament but thankfully, apart from the vibrant colour and pungent smell, he was healthy.”

The team at the hospital gave the seagull a thorough bath, which resulted in a pretty big vat of water that smelled like curry. The hospital named the bird Vinny, after the Indian dish vindaloo, and he is now being prepared for his release back into the wild. 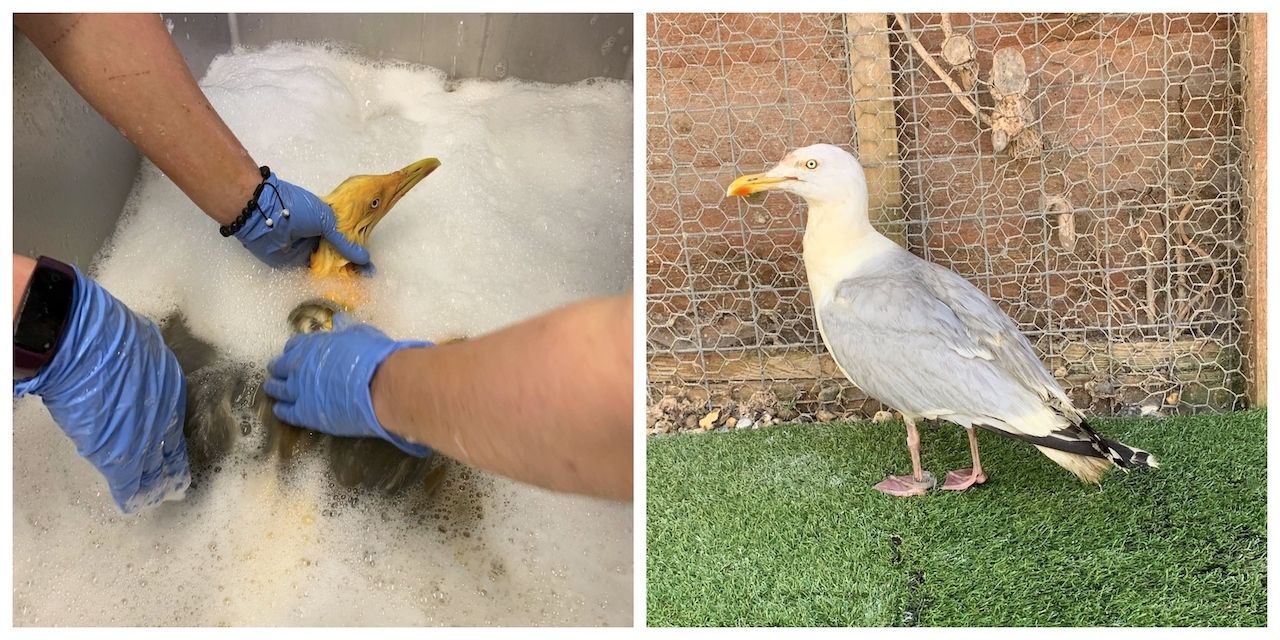 This isn’t the first spice-related incident to happen to a seagull, either. In 2016, The Guardian reported that a seagull fell into a vat of chicken tikka masala at a UK factory while scavenging for food. Luckily, the seagull was cleaned up by veterinary staff and returned safely to the wild.

WildlifeMillennials Are Super Into Birding Now. Here Are the Best Places To Go Birding Around the World.
Tagged
News Wildlife
What did you think of this story?
Meh
Good
Awesome