There are many unusual hotels out there, from treehouses to caves to glass igloos, but this hotel in South Africa will be the first of its kind. Kruger Shalati: The Train on the Bridge, in Kruger National Park, was once a luxury train but has now been refurbished to serve as a fancy hotel that’s permanently parked on the disused tracks of the Selati Bridge. 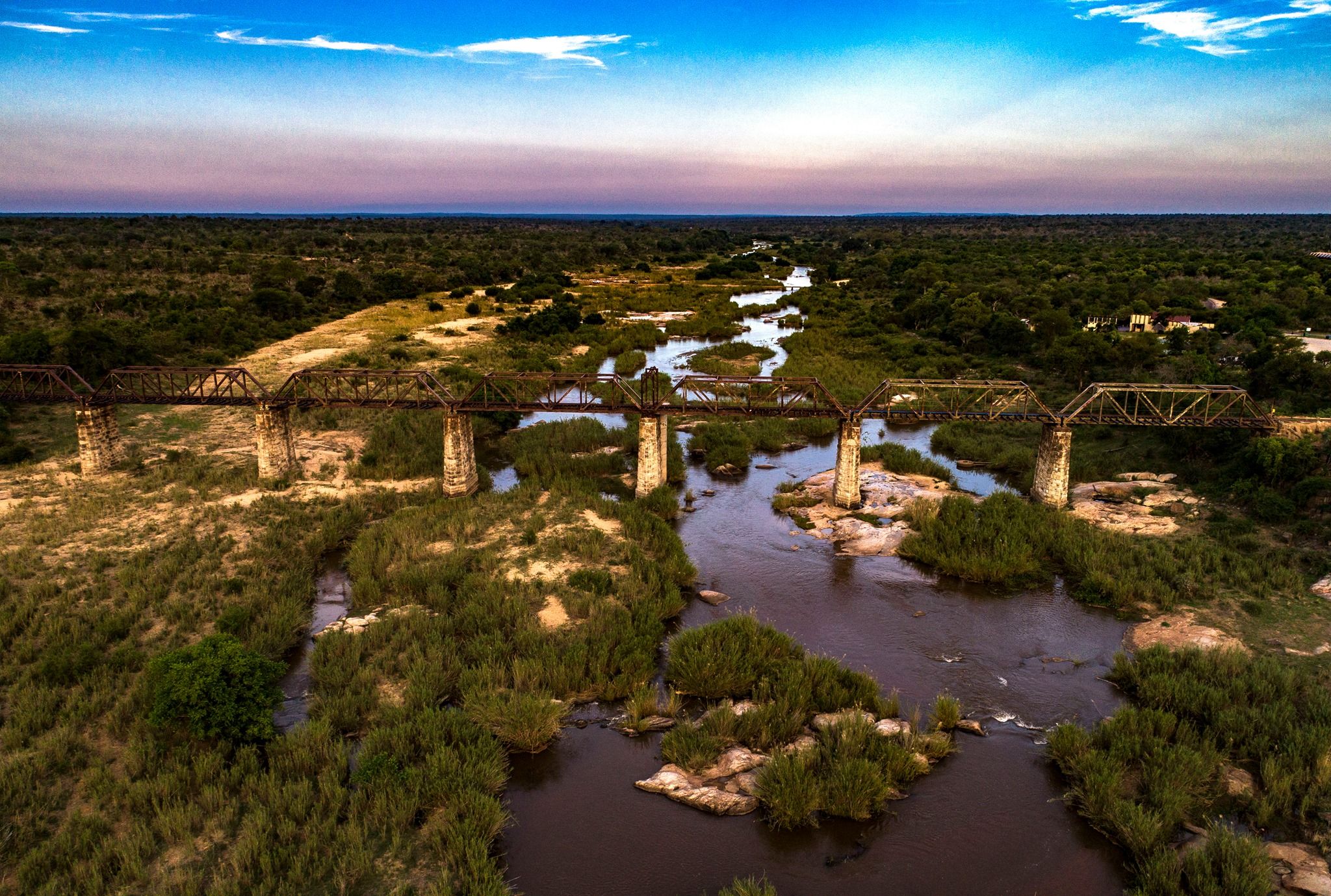 According to the hotel’s website, “Permanently stationed on the historically-rich Selati Bridge above the Sabie River, Kruger Shalati will offer the most unique luxury accommodation in a re-envisioned train which will pay homage to the guests who explored the park nearly 100 years ago while welcoming new explorers from near and far. The train celebrates where the first visits to the iconic park were allowed in the early 1920s, the train would park overnight in the exact spot where Kruger Shalati will be positioned.” 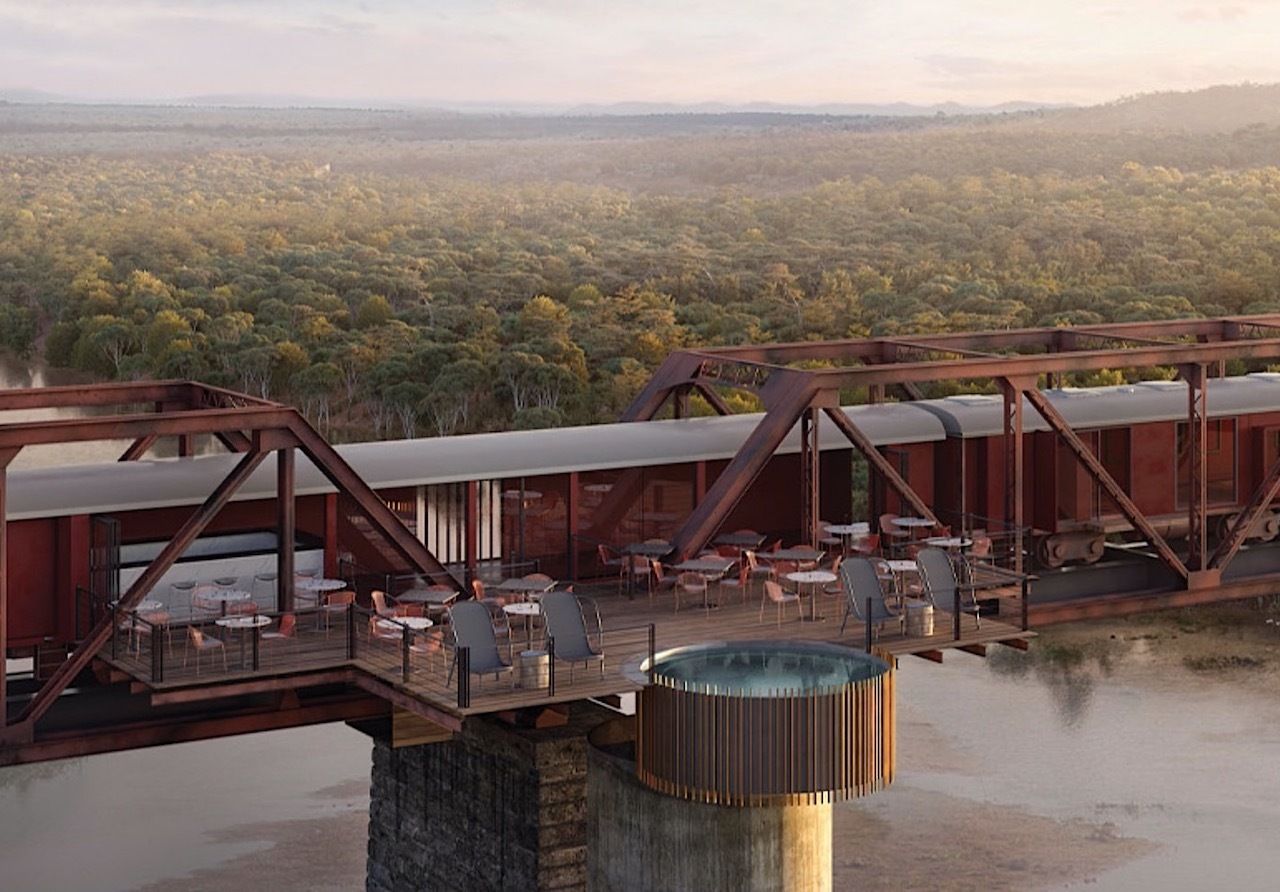 The hotel is comprised of 24 carriage rooms and seven bridge house rooms, each with floor-to-ceiling windows that allow you to enjoy the stunning views. There’s also a private deck and pool hanging off the bridge so you can lounge or swim while checking out the animals below. 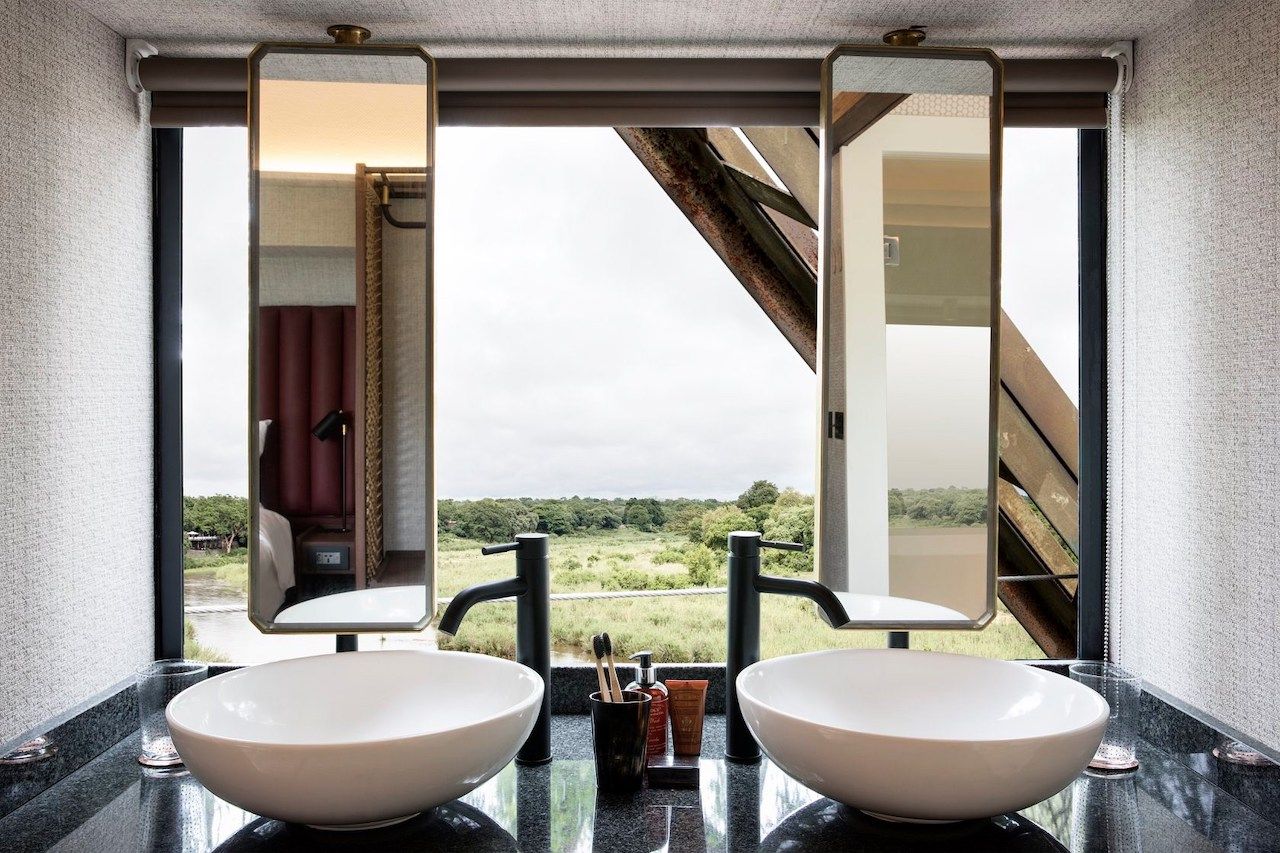 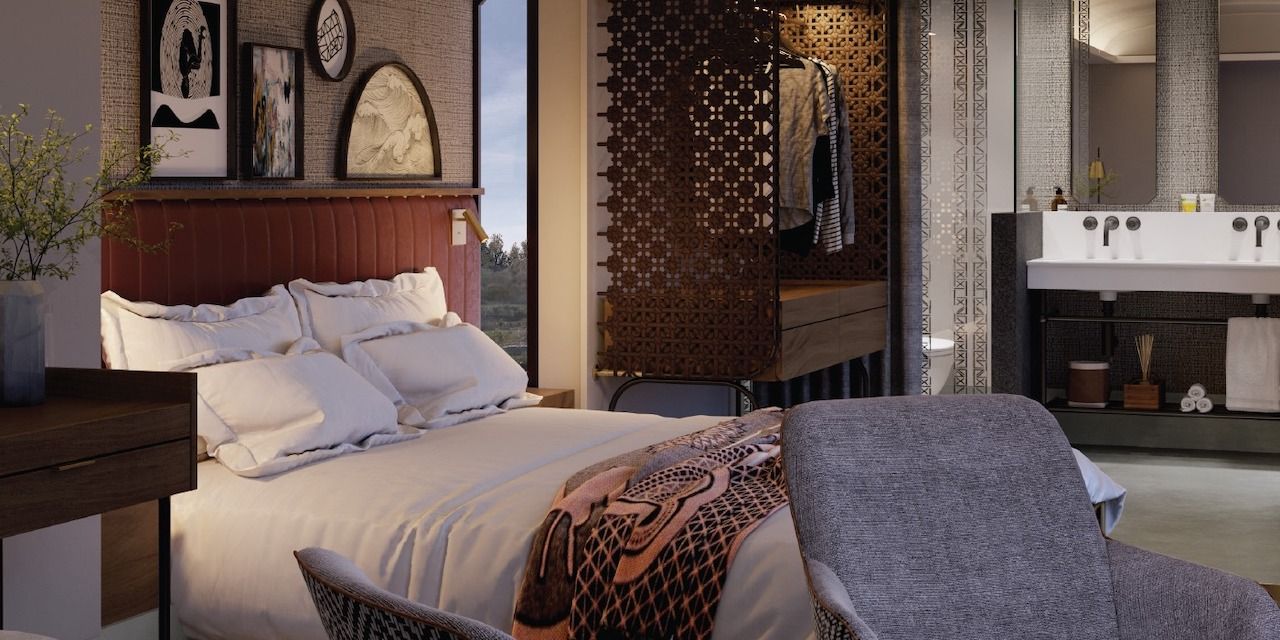 According to CNN, nightly rates start at $520 per person and include all meals, drinks, and two game drives per day.

Although construction was delayed due to the pandemic, the hotel hopes to welcome guests by the end of 2020.