In 2022, sustainable travel is all the rage. With COVID-related travel restrictions dropping around the globe and people keen to travel more again, many are asking themselves how they can be more mindful of their travel footprint going forward. But it’s not easy to know how, and digging through news headlines is tough. So for this week’s Climate Win, we’re doing it for you — breaking down five recent pieces of good news from the travel industry all about sustainable travel, making it easier for us all to venture with less guilt.

The first story is about the emerging technology of carbon removal credits (not to be confused with carbon offset credits). Airbus announced last week that it has purchased 400,000 tons of carbon removal credits from the company 1PointFive. 1PointFive’s technology isn’t scaled to the point yet where it can accommodate such a large purchase, so this is basically a promise that Airbus will buy 400,000 tons when it can. But since Airbus already paid for the credits, it’s effectively a massive interest-free loan from Airbus to help push the budding technology into the mainstream. Construction on the massive facility (which will be in Texas) should start later this year.

All major US airlines have Airbus planes in their fleets, as do most major international carriers. So if you have the choice between choosing an Airbus plane or a Boeing plane for your next flight (check under the flight info when buying a ticket to see the aircraft), opt for Airbus. The gesture is largely symbolic, but if enough buzz builds around the Airbus-1PointFive partnership, it could push Boeing to make a similar commitment. 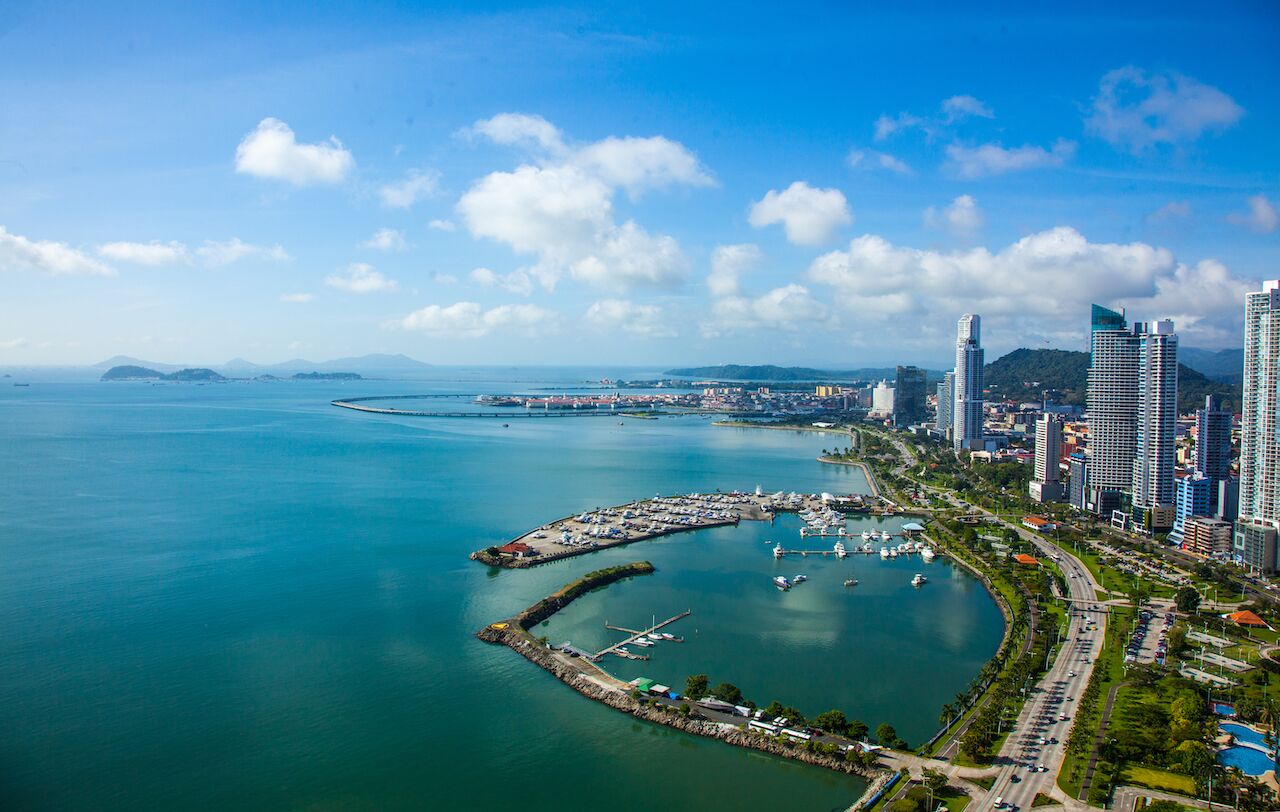 “From conserving wildlife and ecosystems, to fostering the growth of local communities, our approach is to appeal to the sensibilities of today’s traveler for immersive engagement and a desire to return,” says Fernando Fondevila, PROMTUR Panama’s Chief Executive Officer, in the press release.

The resort will neutralize not just direct emissions, but also emissions caused by resort guests and emissions released in the resort’s supply chain, the report noted. The move is likely to spur other resorts across Hawaii to attain the same sustainability credentials. So if you’re looking for a place to stay this summer in Hawaii, give Alohilani Resort a look. 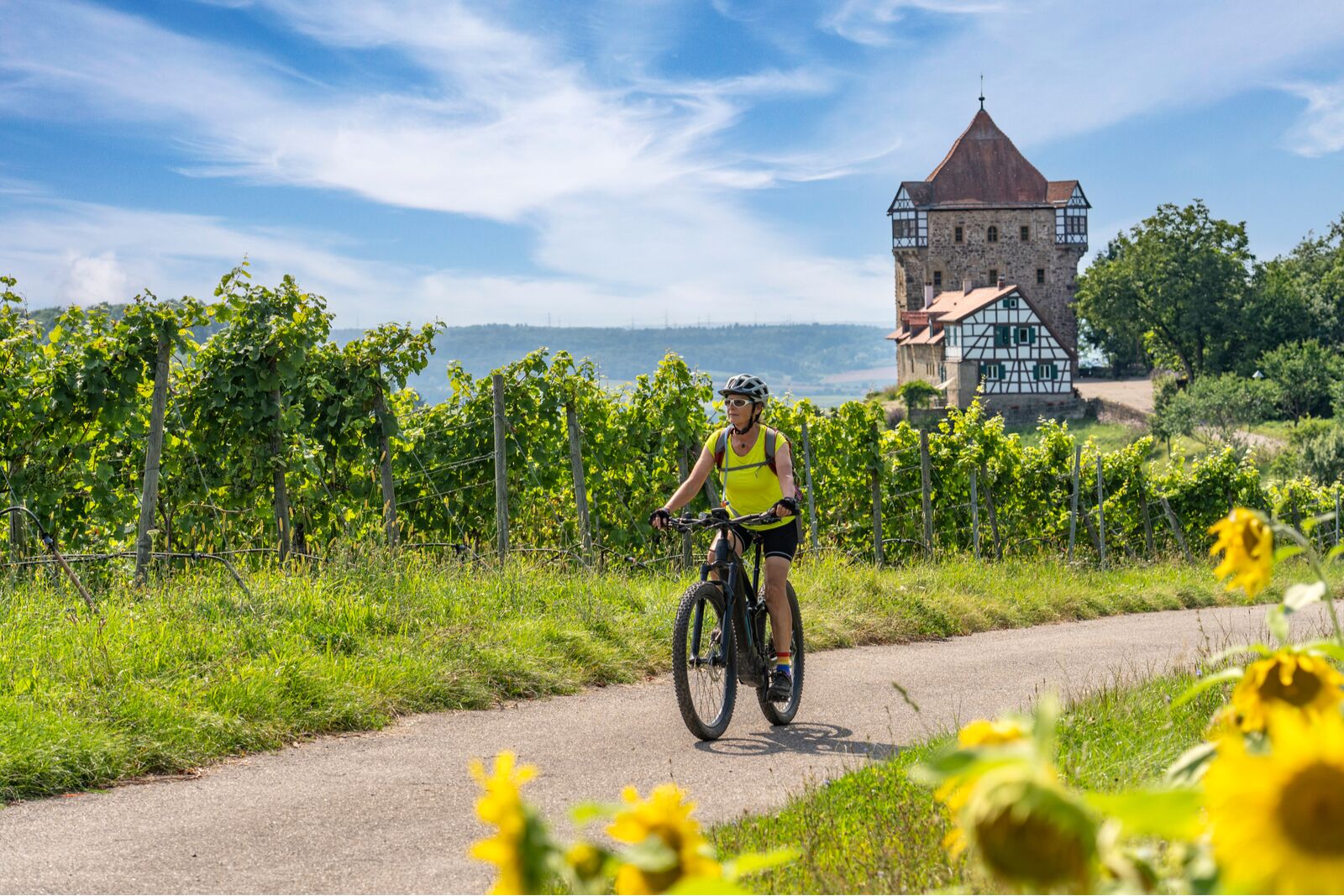 Okay, the high gas prices have their downsides. But there’s good news: steep fees at gas pumps have driven some US consumers back to simpler forms of transport. Sales of electric bikes have skyrocketed in recent weeks, at least in part due to the jump in fuel prices following bans on Russian oil enacted by the US and elsewhere. E-bikes had already boomed since the start of the COVID-19 pandemic, and it appears their popularity is far from waning.

“I’m not going to tell you it’s all because of fuel,” Pedego Electric Bike CEO Don DiCostanzo told Bloomberg. “But I absolutely believe it’s acting as a catalyst to get more people to consider alternate forms of transportation.” You can support the craze by taking an e-bike tour (or using a bike share program) while visiting a new city this summer.

We close the Climate Win with news for dedicated skiers and snowboarders. A heli-ski trip is a big-ticket adventure with a big carbon footprint, but one company is offsetting the carbon it creates. Northern Escape Heli-Skiing in Terrace, British Columbia, recently became the world’s first carbon-neutral heli-ski operator. After hiring a third-party auditor to conduct a review of its emissions, the company partnered with an environmental NGO to purchase verified offsets equivalent to what it emits. If heli-skiing is your dream powder trip but you’re worried about the environmental impact, Northern Escape is a great company to go with.

CyclingWatch: Serial 1’s New E-Bike Etiquette Video Is a Hilarious Lesson in Sharing the Road
Tagged
News Sustainability
What did you think of this story?
Meh
Good
Awesome