Here’s some of the world’s greenest and most sustainable cities. Round of applause, yet again, for Scandinavia as four of the cities are located in that Nordic region.

We’ve put together a quick rundown of the cities and some places we think you might be interested in visiting next time you’re there. 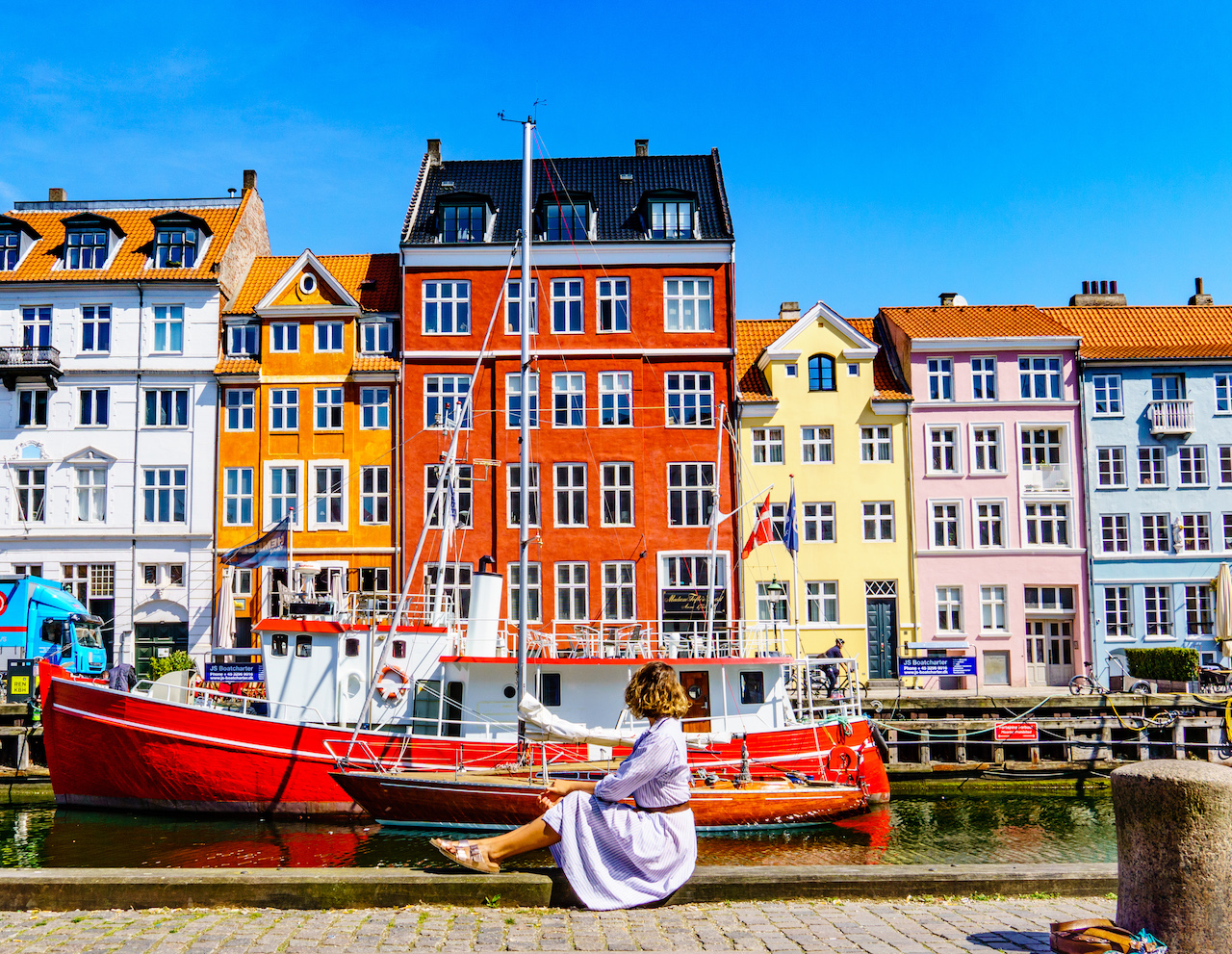 Copenhagen is well known for its forward-thinking environmental regulations and planning. The city is moving forward with plans to be carbon-neutral by 2025.

Rosenborg Castle GardensKøbenhavn, DenmarkSpring and summer in the gardens on a sunny day are an amazing experience. Both because of the flowers and because of the Danes relaxing and enjoying the weather while in high spirits! #free #statue #history

Paoer IslandKøbenhavn, DenmarkGreat street food spot. This is how Danes hang in the summer: by the water, with good food and wine and beer. 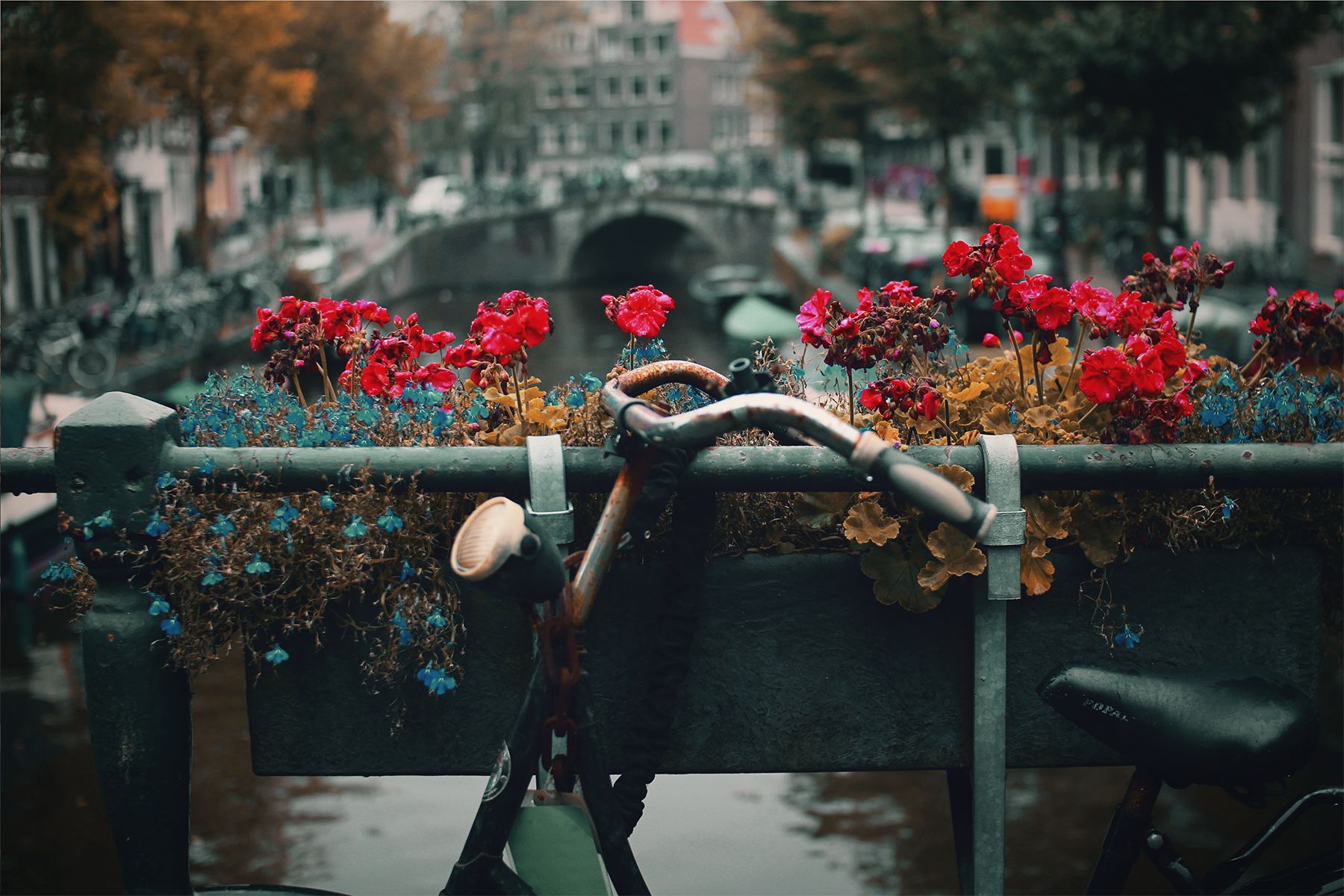 Amsterdam is one of the most bicycle-friendly cities in the world and has more bicycles than people. The city not only has a lack of hills, urban planners have designed the landscape with bikes in mind. 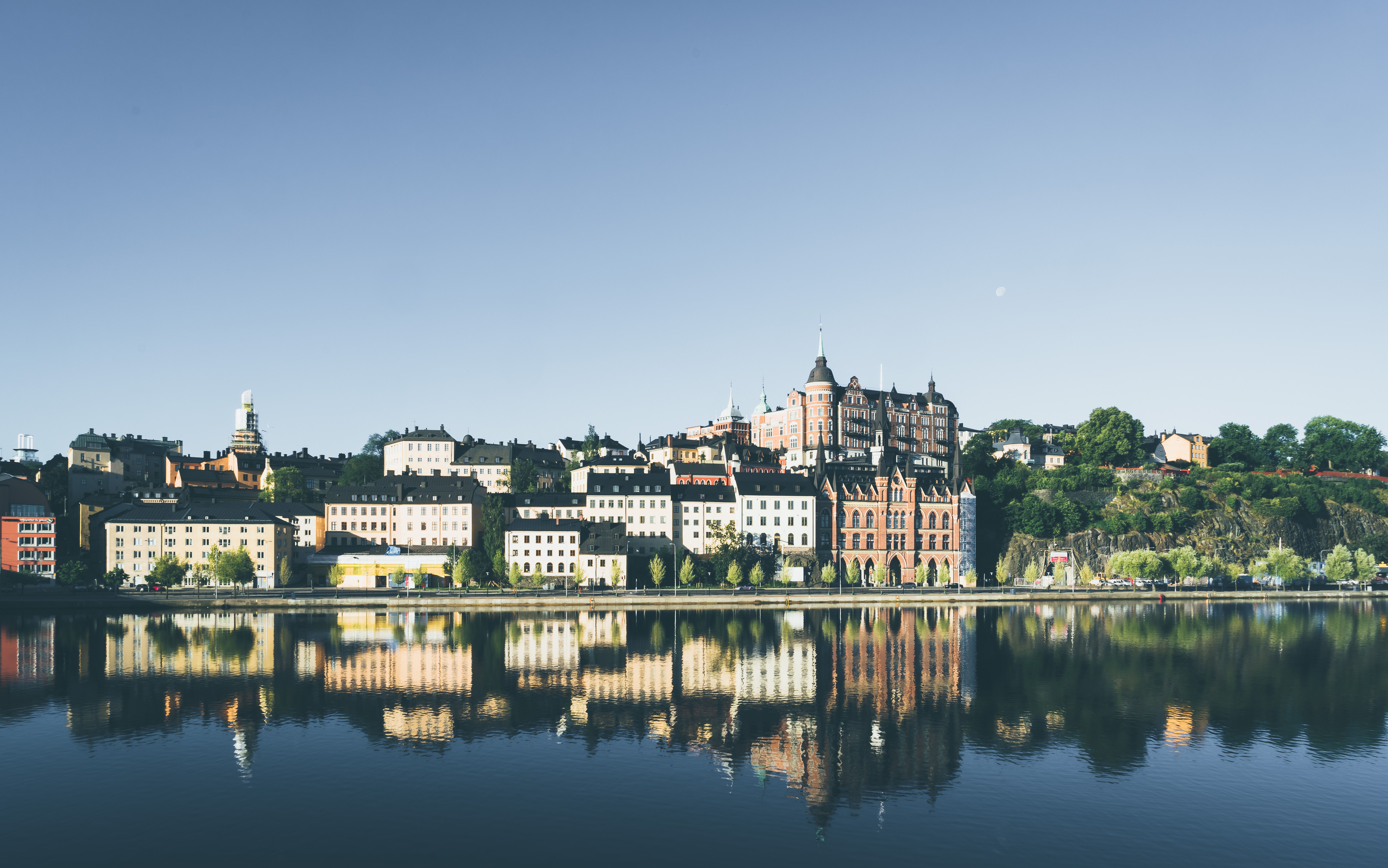 Stockholm is one of the cleanest cities in the world and plans to be fossil fuel-free by 2050.

VaxholmVaxholm, SwedenVaxholm is a small village near Stockholm, situated in the Stockholm archipelago. You can take a bus here, but the more fun way is to go by boat. The village is fun to walk around with its older traditional houses and has a bunch of great food and drink options along the water. Definitely worth a day trip. 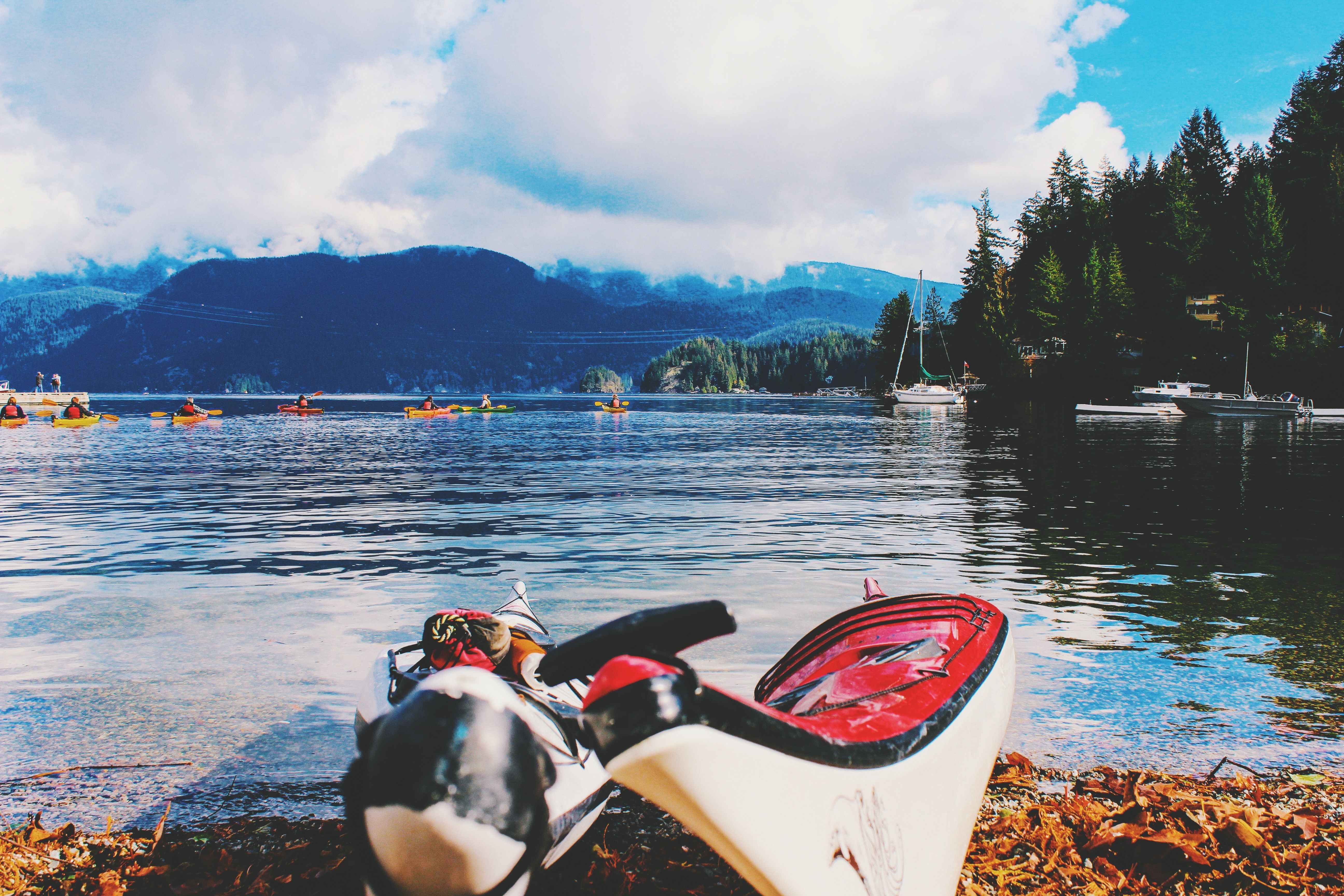 Vancouver is the cleanest city in Canada and one of the cleanest in the world. Their 10 point goal to sustainability can be read here.

English BayVancouver, CanadaOne of the most convenient beaches to get to in the city. The water is so refreshing on a hot summer day. We managed to get a different view of the city from the water.

Lynn Canyon Ecology CentreNorth Vancouver, CanadaThis suspension bridge in northeast Vancouver is just a few steps from the parking lot. The area also has a few short trails that go along the river and through the forests. #hiking 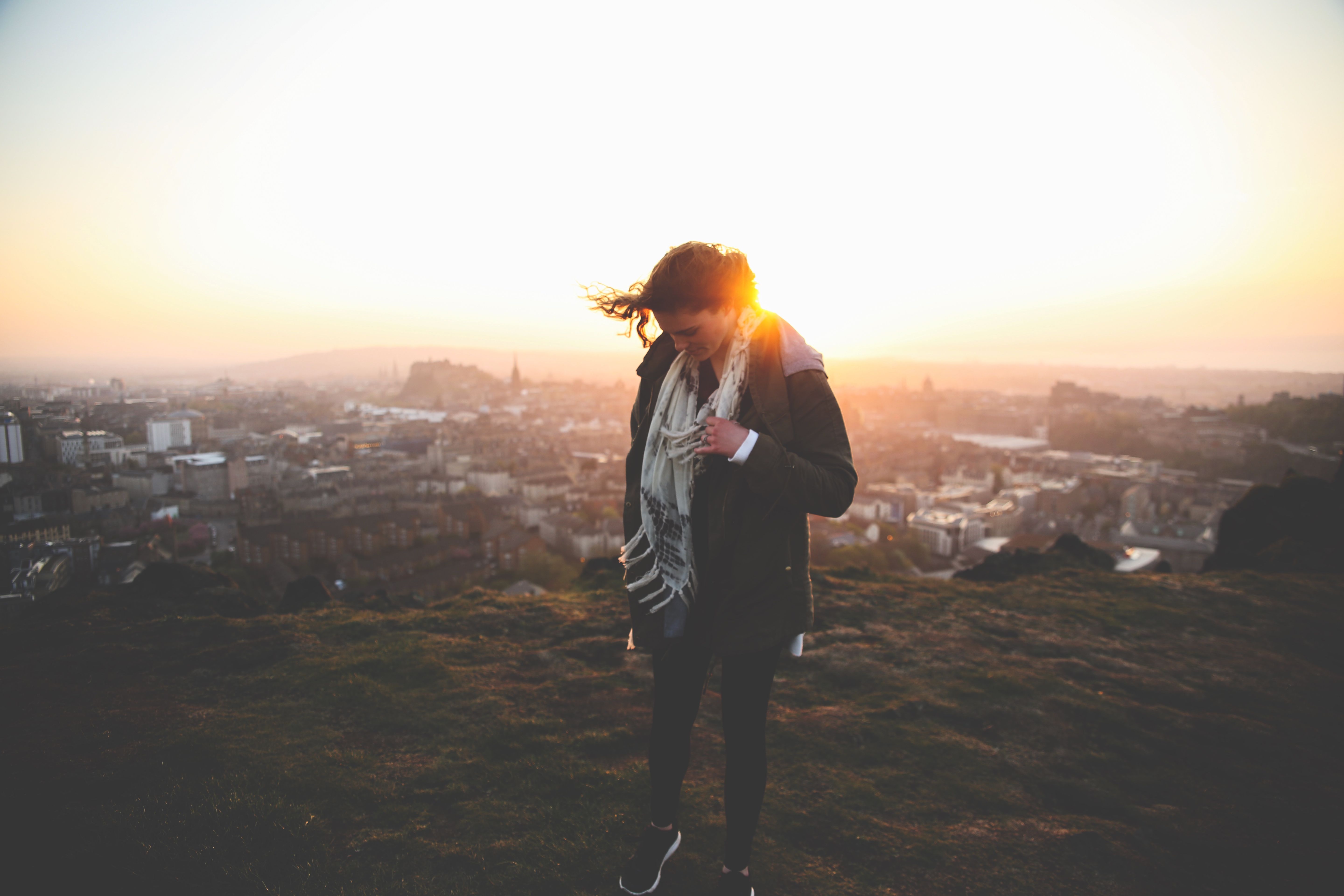 The entire city centre of Scotland’s capital has been designated a UNESCO World Heritage site which has resulted in bans on cars in the city centre and a core focus on dealing with emissions. Scotland has also implemented a national Zero Waste Scotland programme and a climate-change busting initiative aimed at making Edinburgh’s economy carbon-neutral by 2050.

Meadows CompassEdinburgh, United KingdomThe Meadows is a huge green space close to Edinburgh University. It’s packed during summer with bands, people playing sport and hanging out under the trees.

Royal Botanic Garden EdinburghEdinburgh, United KingdomThe botanic gardens are worth a visit… Even if you know nothing about plants, it’s a perfectly designed and enjoyable park. 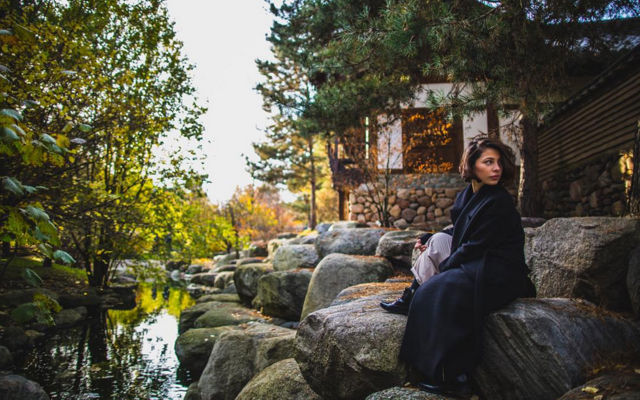 Like Edinburgh and other city centres around Europe, Berlin has an environmental zone which only allows vehicles that meet certain emissions standards to enter.

East Side GalleryBerlin, GermanyA must-walk on your first trip to Berlin – the east side gallery is a preserved section of the Berlin Wall covered in iconic art. Plenty of places to eat and drink nearby. #art #murals #streetart #history 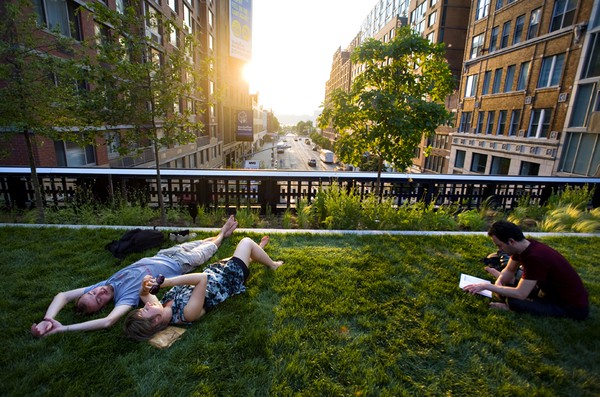 New York is the greenest large city in the US. Considering it’s population, its greenhouse gas emissions are low.

Main Street ParkNew York, United StatesFor a New York view as iconic as Times Square, visit Main Street Park in DUMBO. Washington Street will take you to a perfectly lined up view of the Manhattan Bridge, and the nearby shops and restaurants will satisfy your cravings for art and good food. The Archway under the bridge is a public cobblestone gathering space that serves beer, wine, and mean hot dogs (seasonal hours). 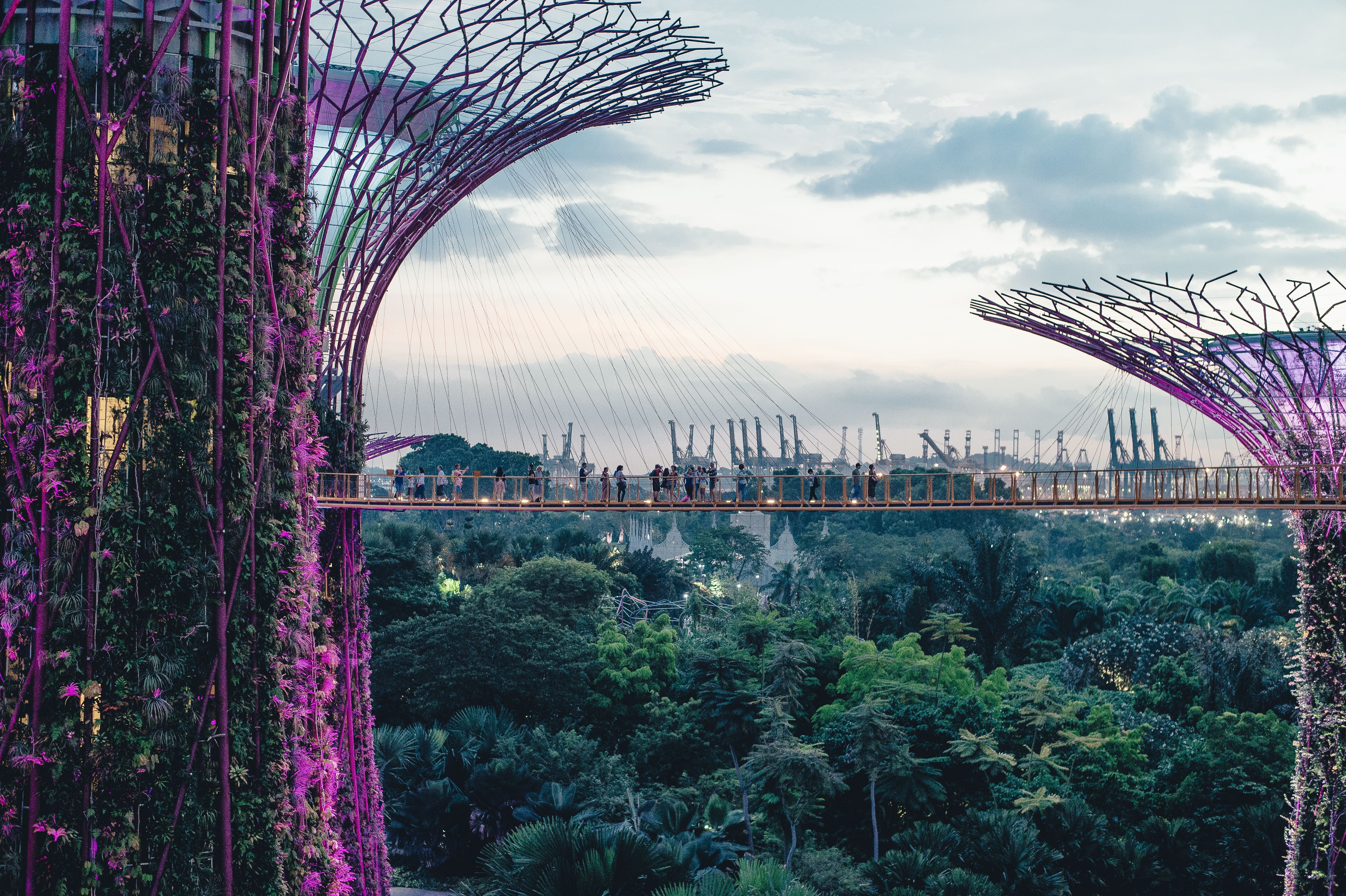 Singapore has is planning to have zero waste in landfills by the mid 21st century.

Trick Eye Museum, SentosaSingapore, SingaporeWent with my family for some unconventional and definitely memorable family portraits. My grandkids are definitely going to see this one. #family #instatour #pictures

Finland has been focusing on sustainability since the late 1950s. They have a core focus on transportation and encourage the use of bicycles.

Senate SquareHelsinki, FinlandA famous landmark of Helsinki to visit where visitors could relax and enjoy good coffee in coffee houses just in front or this hiatorical building.

Bryggeri HelsinkiHelsingfors, FinlandIf you’re a foodie, you’re in for a treat. Bryggeri makes everything from scratch using raw, local ingredients, meaning everything from your beer to your slow-cooked elk entrecôte is as gourmet as they come. There are lots of vegetarian options for dinner as well. #beer #food #casual #free-wifi The city government has its Strategy for Sustainable Development which includes an aggressive program to protect its natural surroundings.

Bygdøy ferryOslo, NorwayOslo as seen from the ferry to Bygdøy Peninsula

National Gallery of NorwayOslo, NorwayHead to Oslo’s National Gallery to celebrate Oslo’s hometown hero, Edvard Munch. You’ll see such well known works as his Madonna, The Girls on the Bridge, and of course, The Scream.

Tagged
Sustainability Norway
What did you think of this story?
Meh
Good
Awesome

Sustainability Wins: 5 Pieces of News To Help You Feel Good About Travel This Summer