The people of Ireland get annoyed with the fake Hollywood Irish accent and there’s a good reason for that: There are many different Irish accents, not just one.

Irish accents vary by counties, of course. People from Derry speak very differently from those in Roscommon, and people from Limerick don’t sound the same as the ones from Mayo. But even within these areas, there is an assortment of accents. In Ireland, you truly only need to drive 10 miles in any directions, and you’ll hear a different pronunciation of the English language.

Northern Ireland, which is administratively part of the United Kingdom, consists of six counties: Derry, Antrim, Down, Tyrone, Armagh and Fermanagh, each of which contains a multitude of accents. But if we consider the north of Ireland through a less political and more geographical lens, it should include the entire province of Ulster, which comprises three more counties: Cavan, Monaghan and Donegal. That means there are even more Northern Irish accents to contend with!

One can argue that the whole of Northern Ireland/Ulster shares some common features when it comes to pronunciation. The video below explains those features:

The Belfast accent is likely the most recognized Northern Irish accent. It is the accent of famous actor Jamie Dornan. Listen to him in the video below to hear his accent and learn a few Northern Irish slang words along the way. 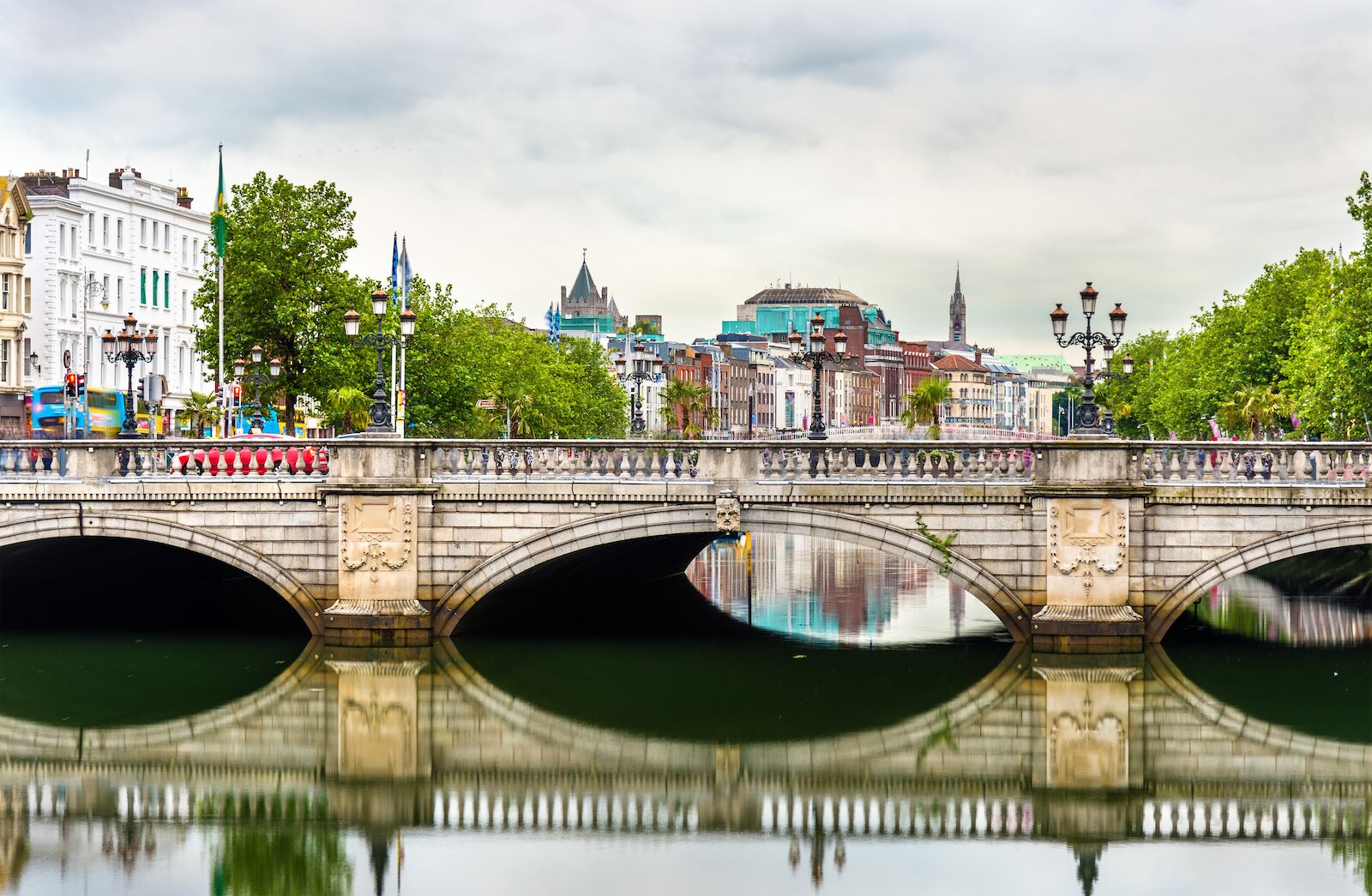 But, geography aside, the distinction between the two accents is based on class. The North Dublin accent is described as working-class while the South Dublin accent is thought of as posh. And don’t get Dubliners started on the Dublin 4 accent (an area of South Dublin) — it is mostly loathed and ridiculed for being extra snobbish.

The main sound differences between North and South Dubliners are:

The inhabitants of Cork get their fair share of slagging from the rest of the country for their unique sing-songy pronunciation — the pitch of their voice goes up and down very liberally, sometimes even within the same word. But the melodic intonation isn’t the only specific characteristic of the Cork accent. Corkonians tend to blend all their letters together, especially consonants, and elongate their vowels.

If you want to pass for a Corkonian, there are two important linguistic aspects you need to master before the accent:

Watch the trailer for the movie The Young Offenders, a comedy set in Cork, and listen carefully to the two young men’s accent:

County Donegal is part of the Province of Ulster in the north of Ireland, however, it is not part of the country of Northern Ireland. While it is geographically in the north, the Donegal accent is quite different from what you would hear in Derry or Belfast.

Often considered the most beautiful and the sexiest accent in the whole of Ireland, the Donegal accent can be a little difficult to understand for those who are unfamiliar with it.

Get a taste of the Donegal accent in this video by Irish YouTuber Jamie Jay Car: 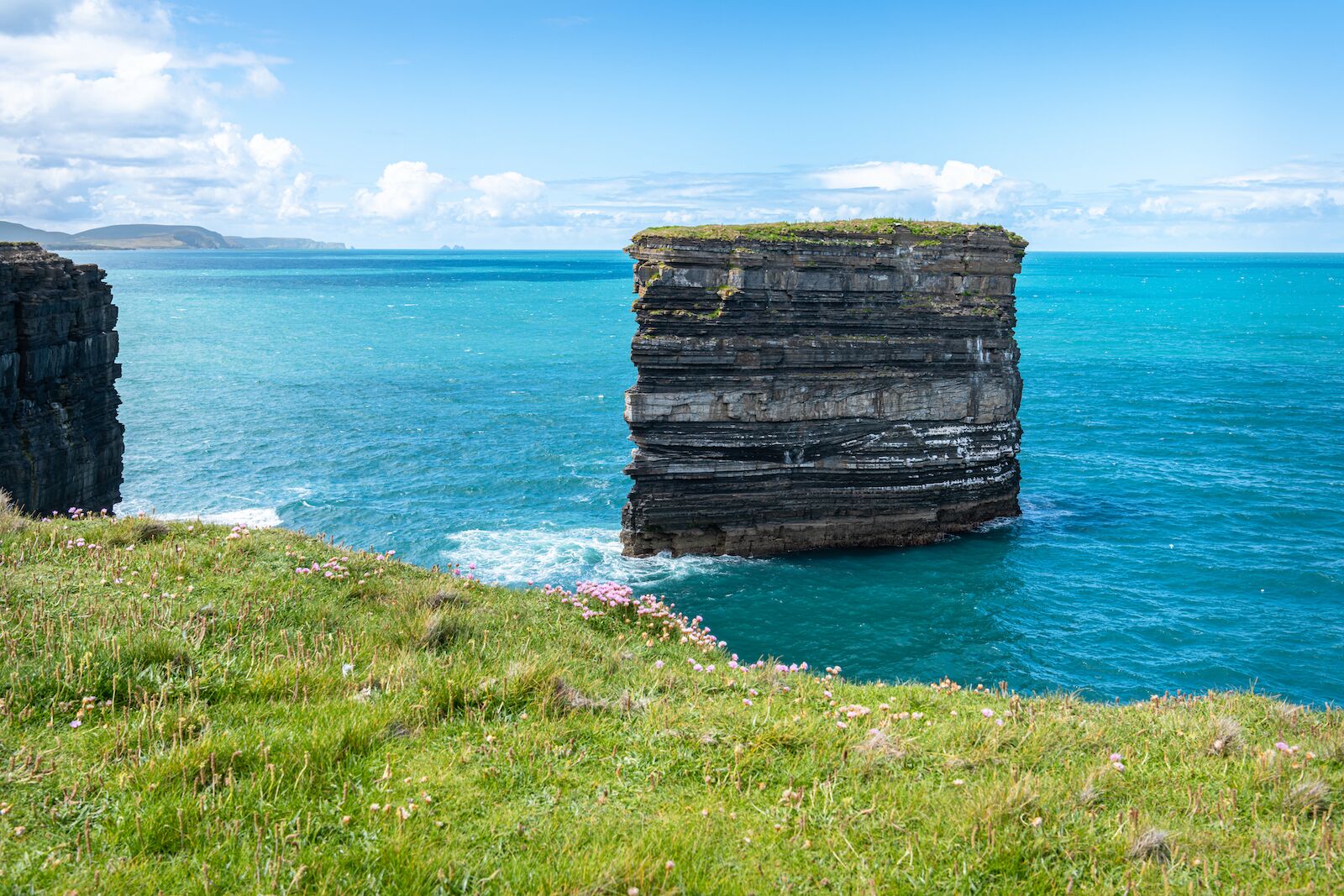 County Mayo is located in the west of Ireland and is home to several Irish Gaelic-speaking areas known as Gaeltachtaí.

One very distinctive features of the Mayo accent is the pronunciation of “s” as “sh”.

For a hilarious, yet a little exaggerated rendition of the Mayo accent, check out Alan Clarke’s TikTok below:

@alanclarkeofficial When you don’t think you have a Mayo accent ……. #mayoforsam ♬ original sound – Alan Clarke

The best way to get acquainted with the Limerick accent is to listen to the Rubberbandits, an Irish comedy hip-hop duo from Limerick City. Check out their accent in the video below:

What is the most common Irish accent?

Pronunciation and intonation changes every few miles in Ireland, so pinpointing the most common Irish accent is an impossible task. That said, if we take into account that the most populated part of the country is Dublin and that the most populated area in Dublin is the town of Swords in North Dublin, we could extrapolate and say that the North Dublin accent is the most common. Of course, that kind of reasoning does not take into account that people with different accents, whether from other parts of Ireland, or from other countries entirely, settle in Swords.

Tagged
Languages Ireland
What did you think of this story?
Meh
Good
Awesome