Unlike the 1960s, when Russia’s space program was a better-guarded secret than the Colonel’s eleven herbs and spices, this year anyone with a spare $15,000 can apply to train like a cosmonaut, tour its training facility, and get front row seats to a space station shuttle launch.

The MIR Corporation is offering a tour from October 5th to 14th this year, where 16 lucky people will get an all-access pass to Russia’s space program leading up to the launch of the Soyuz spacecraft. For roughly the price of a new Kia, you can spend early October in scenic Moscow and Kazakhstan learning all about the program, training like a cosmonaut, then watch the launch from the Kazakh Steppe. 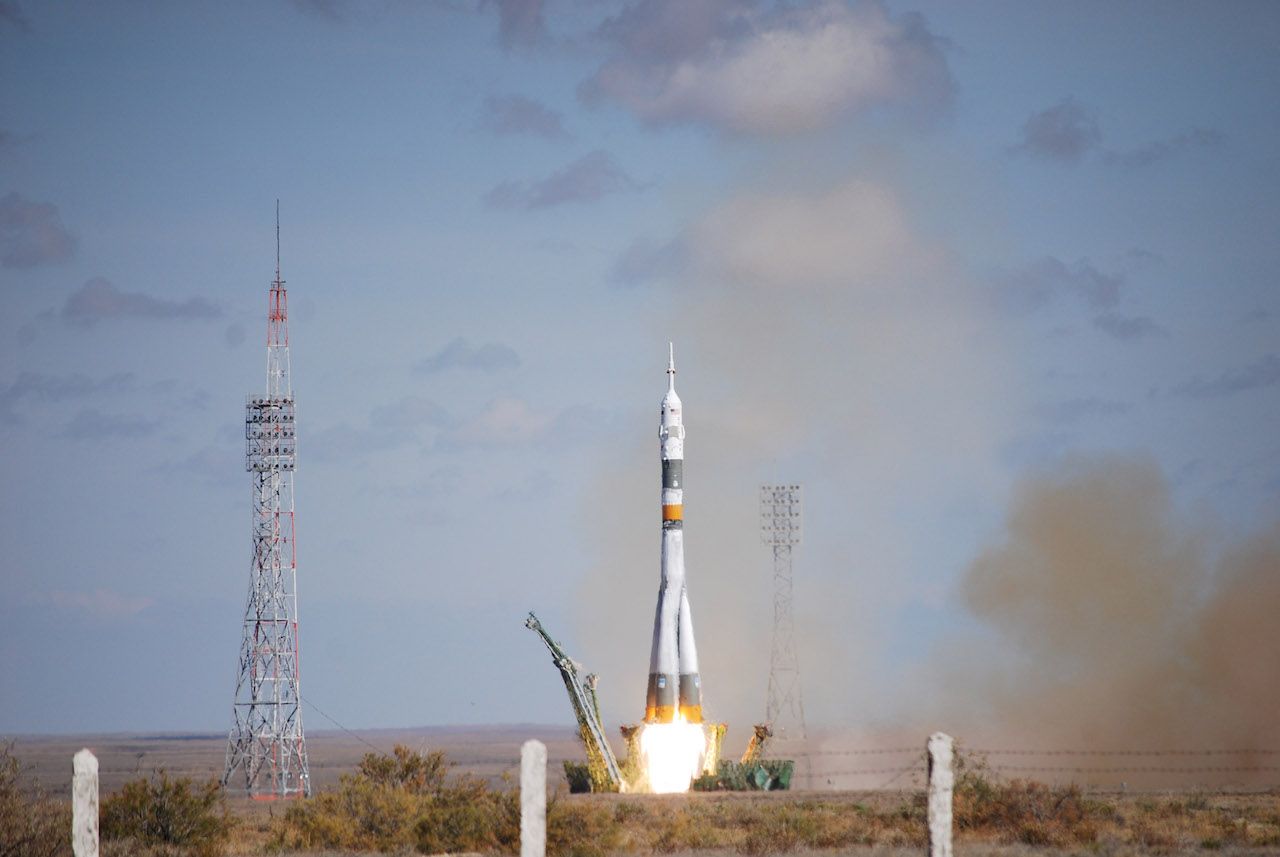 The tour starts in Moscow, where you’ll be whisked from the airport to Star City. After resting up, you’ll tour the MIR Space Station simulator, and get answers to all your burning questions like “How do you sleep without gravity?” and, most importantly, “How do you poop?”

You’ll also get a tour of the Soyuz TMA integrated simulator, learning how cosmonauts train for the extreme conditions of a space launch. Then, you’ll get to walk around a full mock-up of the International Space Station, getting the feel of exactly how cramped and bizarre it is to live in space for months at a time. 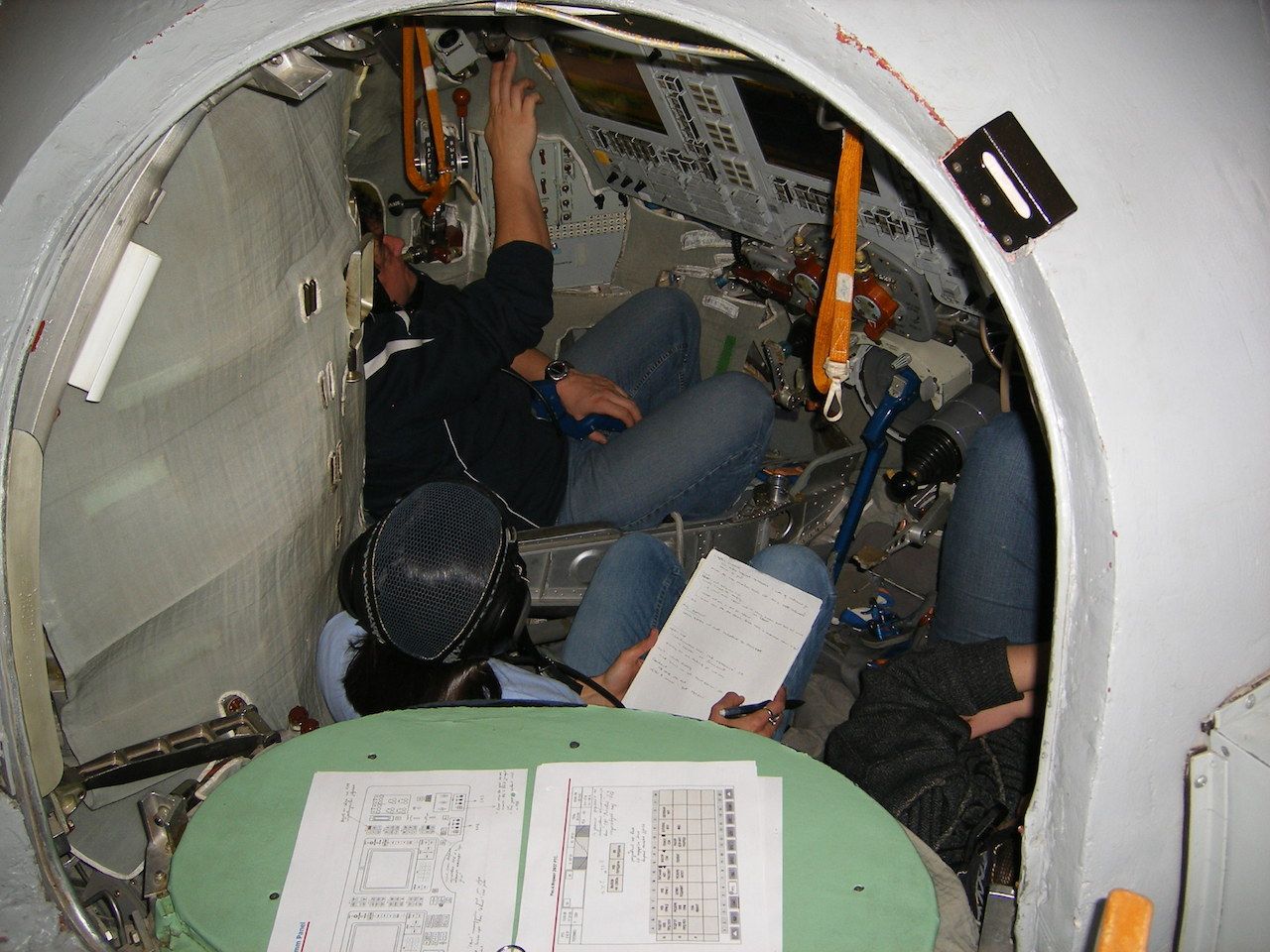 If you still have cosmonaut fantasies after seeing what life in space is really like, you can opt into the tour’s cosmonaut training program. It includes experiencing 4Gs in the world’s largest centrifuge, putting on a space suit for an infinite Instagram picture, learning how to open space hatches, and riding on a parabolic zero-G simulation flight. 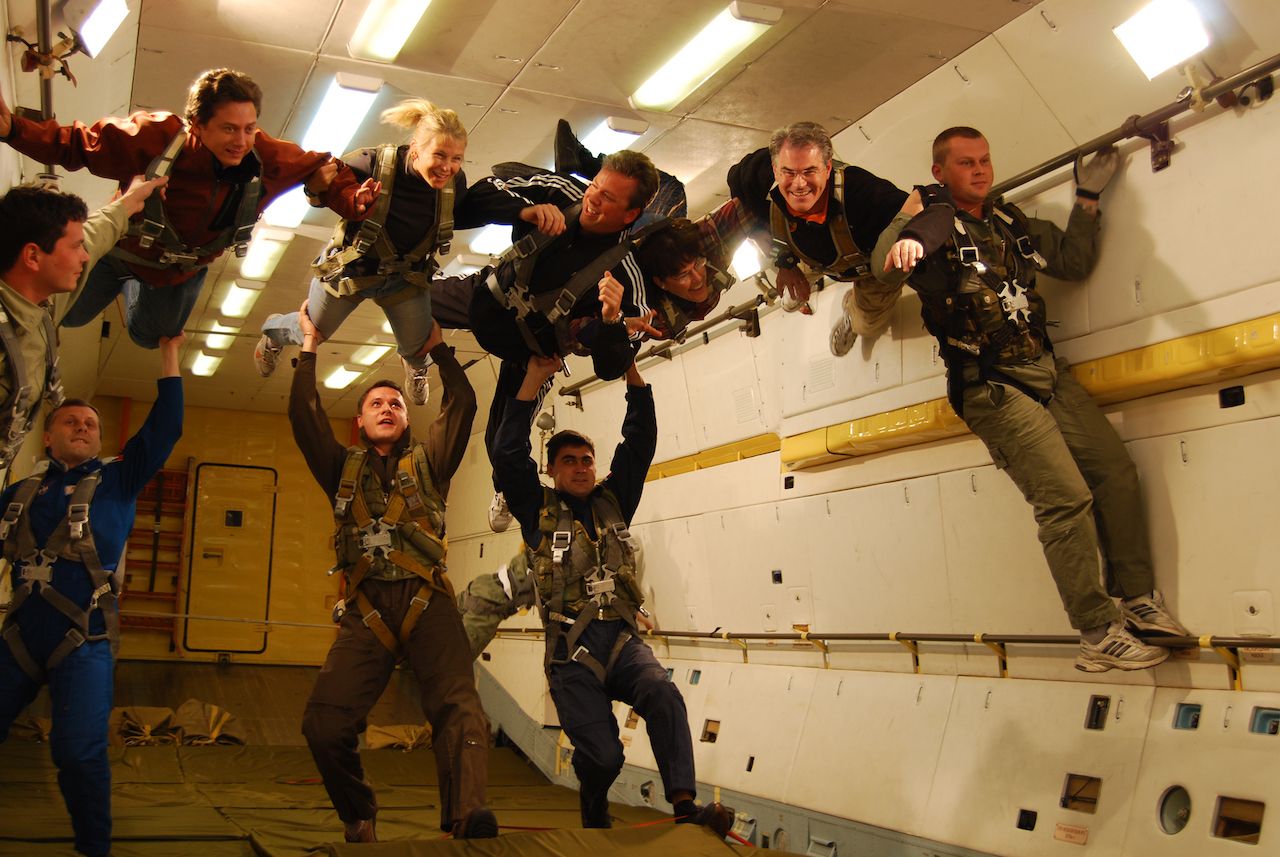 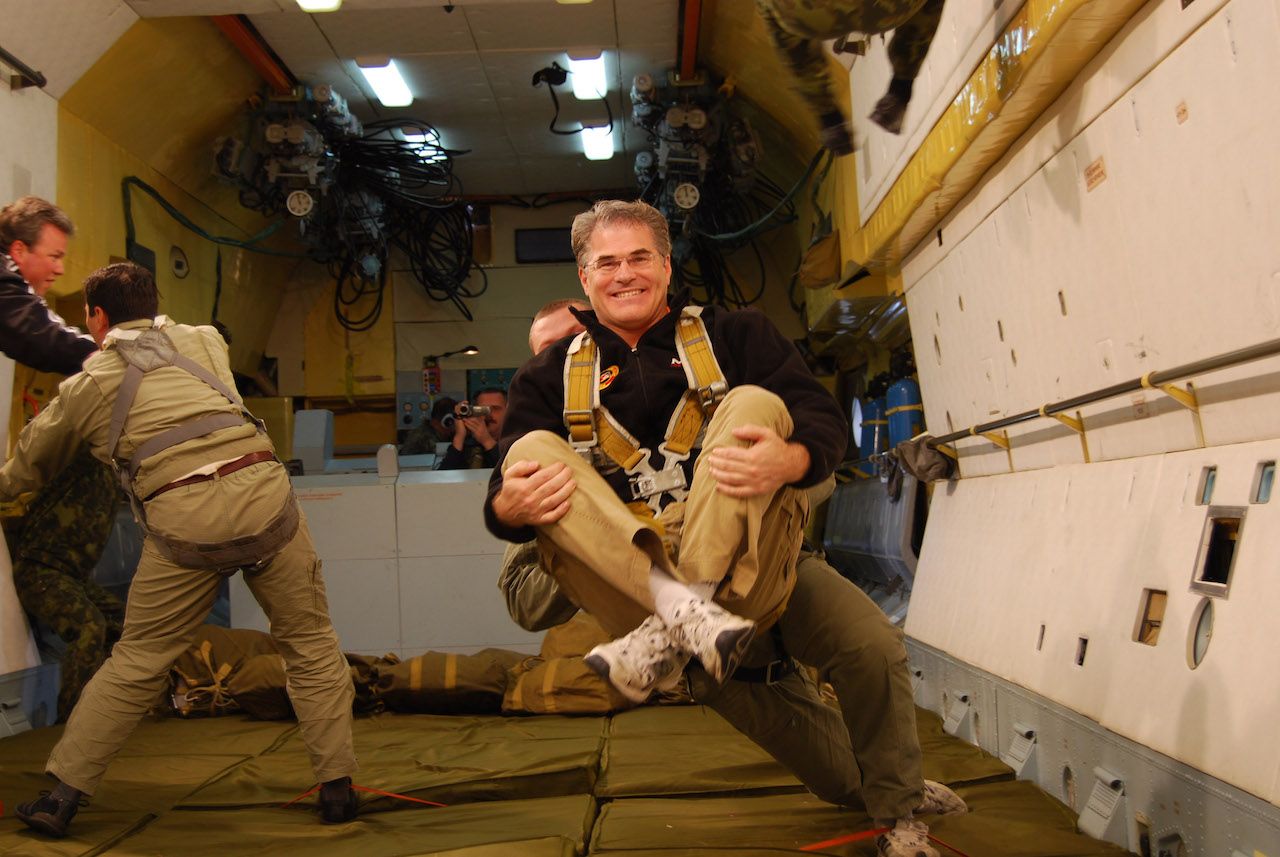 After that, it’s off to the Kazakh Steppe and the remote Baikonur launch facility. Try not to go too crazy on the nightlife, as you’ll be up way before dawn following the Soyuz Rocket to the launch pad for its imminent departure. Then you’ll hit the Cosmonaut Hotel for the crew’s official send-off and press event, including behind-the-scenes access to the cosmonauts. 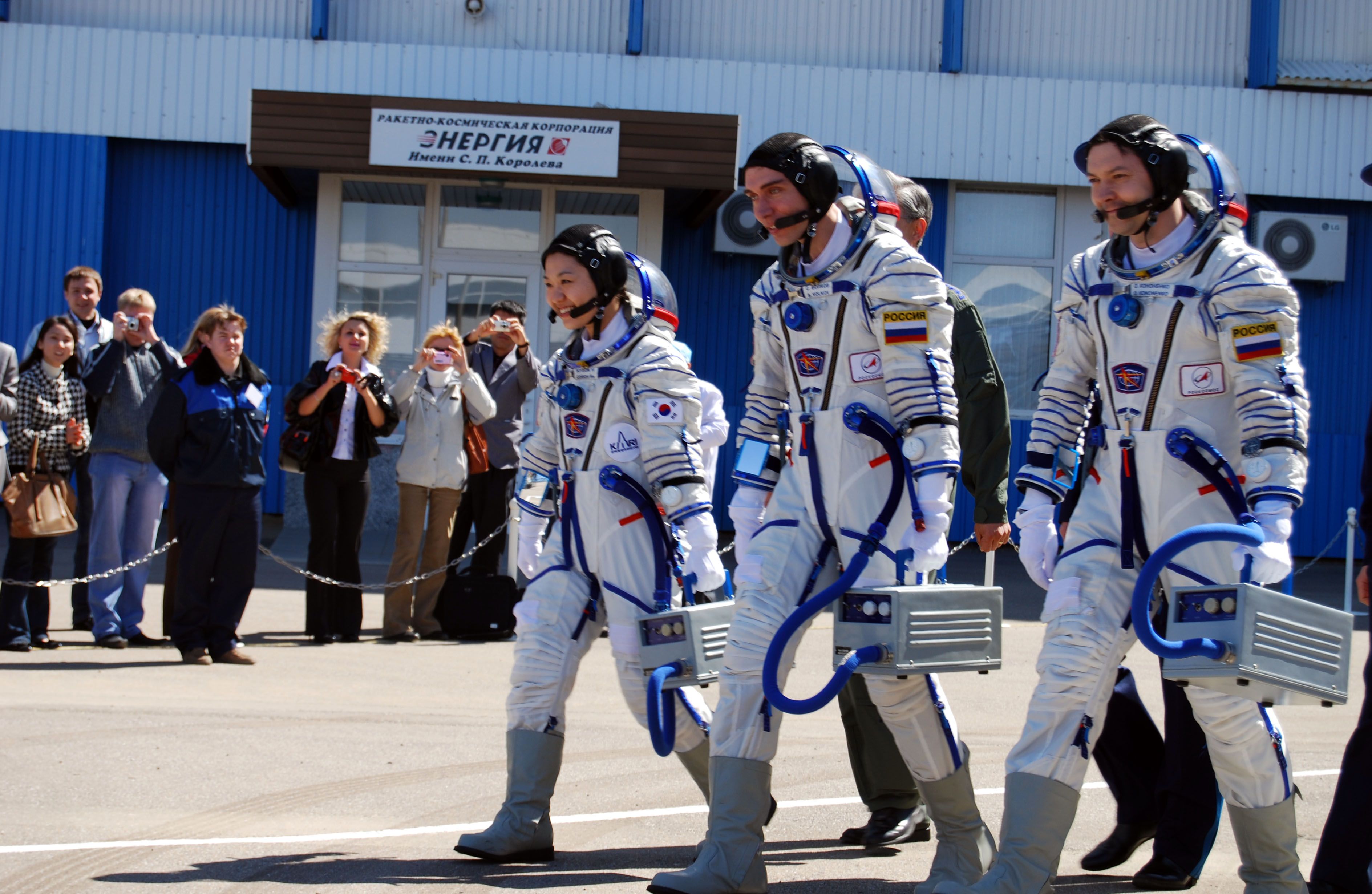 After getting as-close-as-you-can-get-without-losing-your-eyebrows seats to the launch, it’s back to Moscow for tours of UNESCO sites like the cemetery where Anton Chekhov and Nikita Khrushchev are buried alongside a number of cosmonauts. You’ll also see the Energia Space Museum, as well as the World War II Memorial at Poklonnaya Gora, and Victory Park.

The whole thing will set you back $14,995, so it’s not exactly chump change but definitely cheaper than devoting your life to space travel. If you’ve got that kind of money, you can get more info here.

Astronomy8 Space Travel Projects That Will Become a Reality in Our Lifetime
Tagged
Astronomy Insider Guides
What did you think of this story?
Meh
Good
Awesome