Taking my athletic pursuits to the next level felt a lot like being in the closet again. I first applied for a mountain bike racing sponsorship in 2018. I was scared that people would find out I was transgender and judge me for it, and I felt a lot of pressure to hide parts of myself from the race community. At the time, it felt dangerous for me to be known, and sometimes it still does. In the end though, hiding myself only led to feeling inauthentic and closeted again.

There are so many humans who enjoy the outdoors and outdoor sports, which makes it all the more important that it’s a place for all of us. But how is a trans kid supposed to feel like they belong in the mountain bike community if they’ve never seen or read about a trans person who mountain bikes?

Sometimes when I bring this up I feel like I’m stating the obvious. People respond with statements like, “Of course,” “Yeah duh,” and “The outdoors are for everyone.” Yet if that’s the case, then why aren’t we seen or talked about in sports except for when people debate whether it’s fair for a trans woman to stand on the winners podium? Don’t even start with your “because it’s unfair” thoughts, either. It’s a different discussion for another day, but remove your bias and go read about the science. 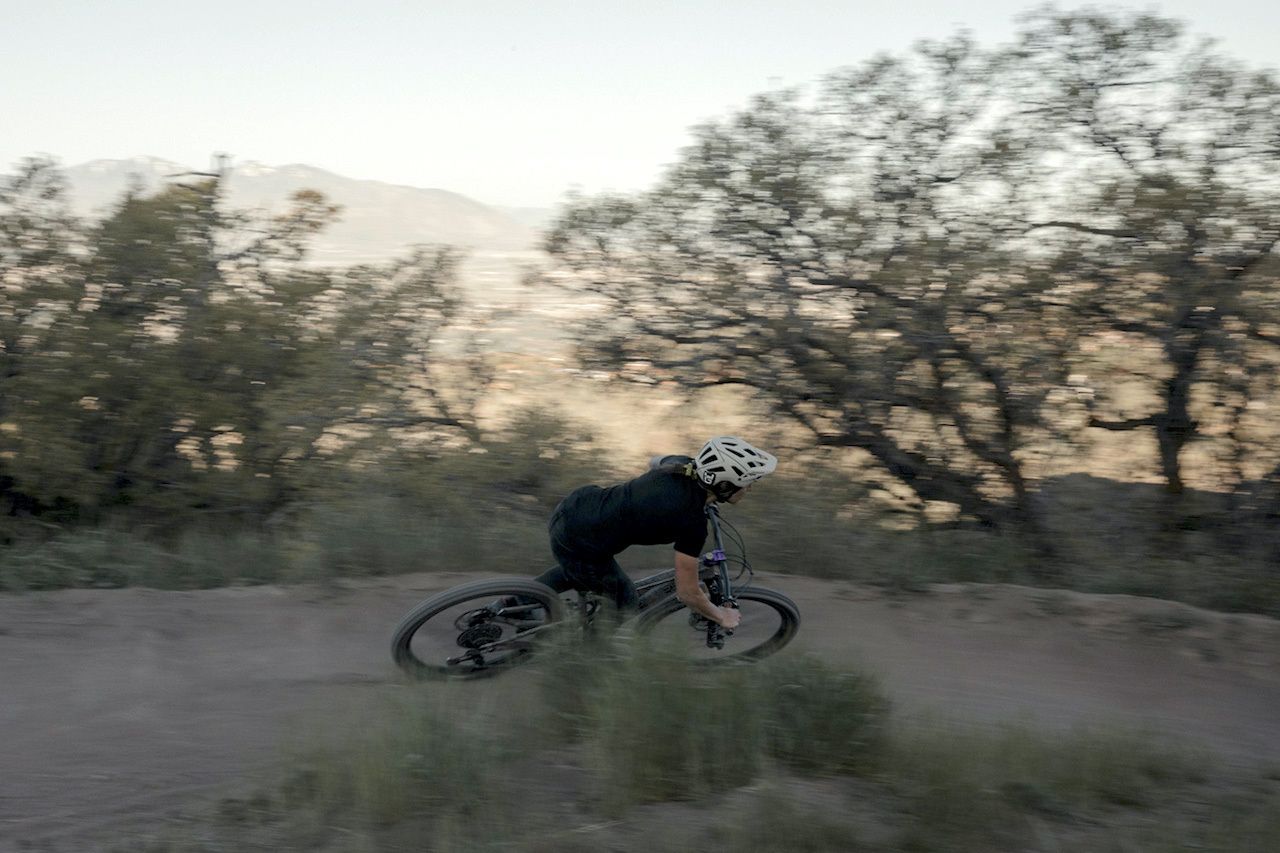 The further along my riding got, the more I felt like I was that 16-year-old hiding herself to make others feel comfortable. I wasn’t doing anything for the community to which I belonged while existing in the shadows of my “passing privilege.” Meanwhile, parts of the United States passed, and are still passing, laws that ban trans kids from participating in sports. Other laws block them from receiving healthcare at all. Not helping my community felt wrong, and it started to affect my riding, too. I started to lack the self confidence I fought so hard to gain when I came out years back. There’s a saying that goes, “Look good, feel good, ride good” and it wasn’t working out for me (except for the look good part).

Eventually, I started to speak up more often on social media and was only ever met with love and support. I think it was the positivity of those around me that gave me the strength to tell myself it was okay to open up and share my experiences with whoever was listening in the hopes that it would help enact change. Watching trans athletes in other sports also helped me to see that mountain biking needs a role model like that.

I felt like there was more to mountain biking for me than just riding bikes. Things started to change for me as I opened up more about my identity and sexuality. Even before I started talking about it, I changed my mindset. I stopped looking at my identity and sexuality as something that would hold back my riding career, and I started to look at it as something to offer the world.

The sport is comparatively behind in a lot of ways, and maybe outwardly being myself can help move my sport forward. Since opening up, I’ve seen a big shift in the direction my career is going, and it feels so much more genuine. I worked on a film that talks about these topics, and people can follow my Instagram, @handsblakesen, to keep up with what I’m doing. There’s been a lot of positive public feedback, my sponsors have started to utilize me, and more opportunities have started to flow my way.

I’m not saying that companies should ask trans people to be in their marketing campaigns and call it a day. Throw a trans person next to a Black person in your brand anthem video and you’re set, the thinking so often goes — dunk if they’re in a same-sex relationship too. That’s low hanging fruit, and it should run deeper. I’m not just a sparkling personality for your inclusive ad campaign. 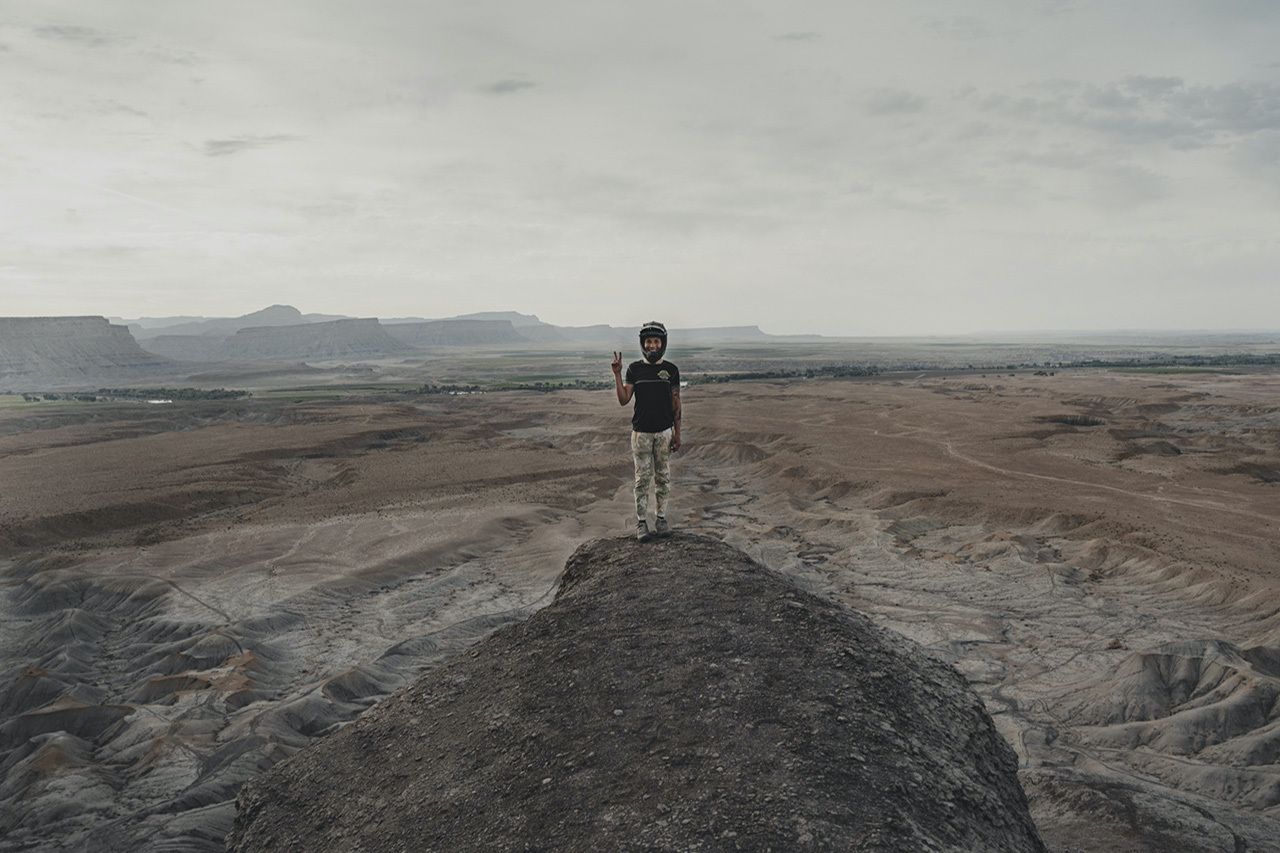 A very small number of great athletes reach greatness alone. It takes dedication, which takes support, time, and money. These things need to be invested in trans athletes, too. If not, how will trans kids see a trans athlete on an Olympic podium or at the X-games without the tired “fairness” debate? We need more support from everyone.

A silver lining in the rough road of coming to terms with your identity and sexuality is learning to be comfortable in your skin, regardless of what others think. It took me so long to come out publicly, and when I did, it was one of the most freeing experiences I’ve had in my life. Growing up in a Mormon household, I almost feel — compared being trans to being a murderer — at least, that’s what I was inadvertently taught. It was like I unmurdered people when I came out, if that makes any sense.

Being a trans athlete is not easy. I travel a lot and often find myself alone in the rural US. I can’t help but wonder if I’m ending up at the wrong place at the wrong time when I drive into a rest stop alone. People are hostile toward trans people because we’re unfamiliar to them. They’re locked down by society’s narrow definition of what’s normal or not normal, okay or not okay, right or wrong. As a trans person, I live every day wondering when I might get attacked by people on the internet (which happens often), a race director, a competitor, or that one person at the bike shop who’s never friendly and I don’t know why. 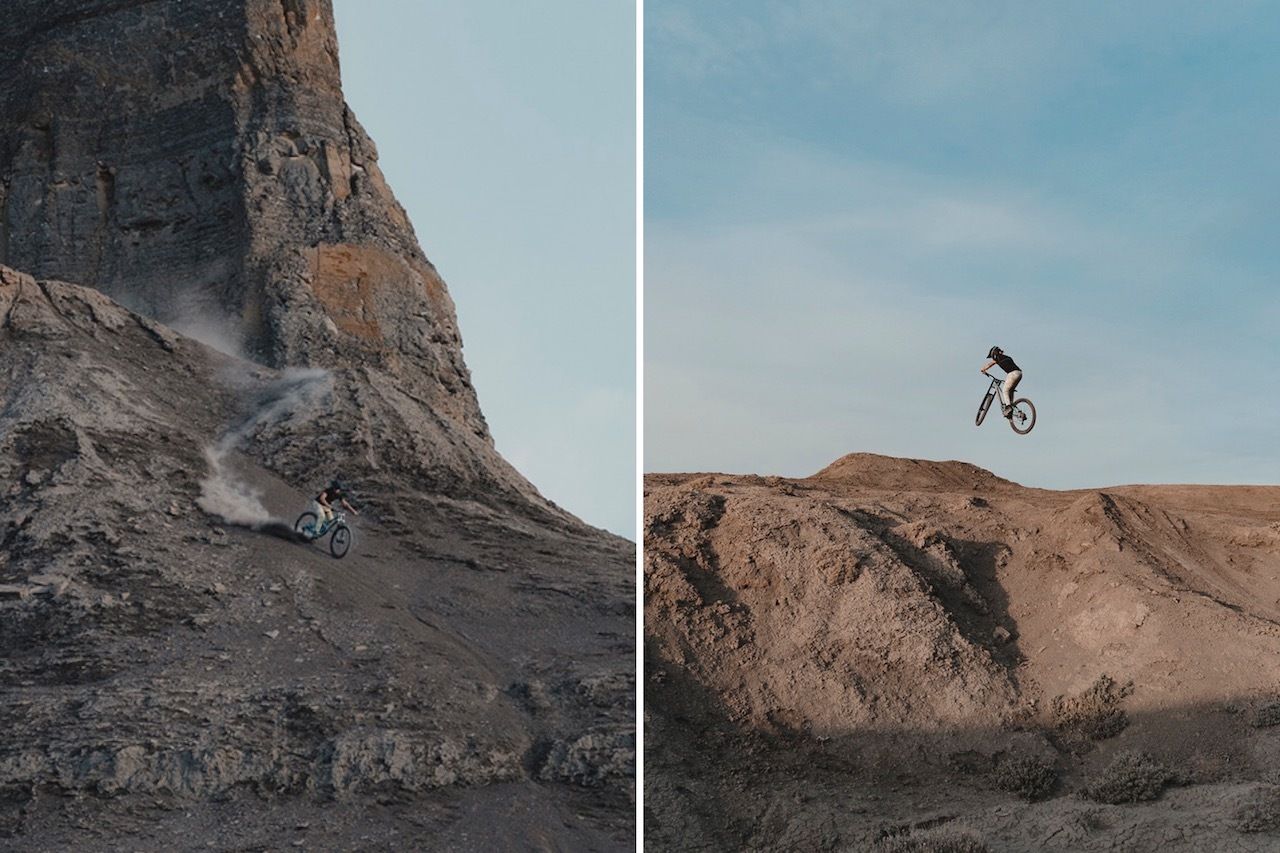 I train hard to try and be my best self, yet I can’t help but imagine them telling me that I’m better “because you’re a man,” not because I trained harder. I would be lying to you if I told you that I didn’t skip training or riding sessions solely because certain people got into my head last Tuesday, or the one before that, too. It’s the reality we live in, but it doesn’t have to be like this.

I’ve learned so much since applying for that first sponsorship in 2018. No longer do I think of myself as a burden, and no longer am I scared of what other people will think of me. We do have powers, they’re just different from what the media tells you. Real representation matters. Seeing a white dude do something magical at the Olympics for his country matters. Seeing a trans person do the same, if they could, would matter too, and it would mean the world to all the kids out there doubting the validity of their own lived reality.

LGBTQ Travel#TravelingWhileTrans: How to stay safe while seeing the world
Tagged
Outdoor Cycling
What did you think of this story?
Meh
Good
Awesome