Few things ruin a session in the outdoors faster than a splitting headache. Toss in a bit a nausea and dizziness, and you’ll be spending the day bedside in the hotel room while your crew bags a peak without you. Many who come from low elevation to places like Colorado or Montana, and even people from higher altitudes who venture into the high alpine, are familiar with the symptoms of acute mountain sickness, or AMS. But new research provides insight into what you can do both before you travel and while at high elevation to prevent or at least minimize the condition.

In its recent report on acute altitude sickness published in the Wilderness and Environmental Medicine journal, the Wilderness Medical Society outlines its latest findings on how to prevent and treat the condition. The full report is about as entertaining as watching a silent movie with your eyes closed, so here are the basics distilled for easy reference. 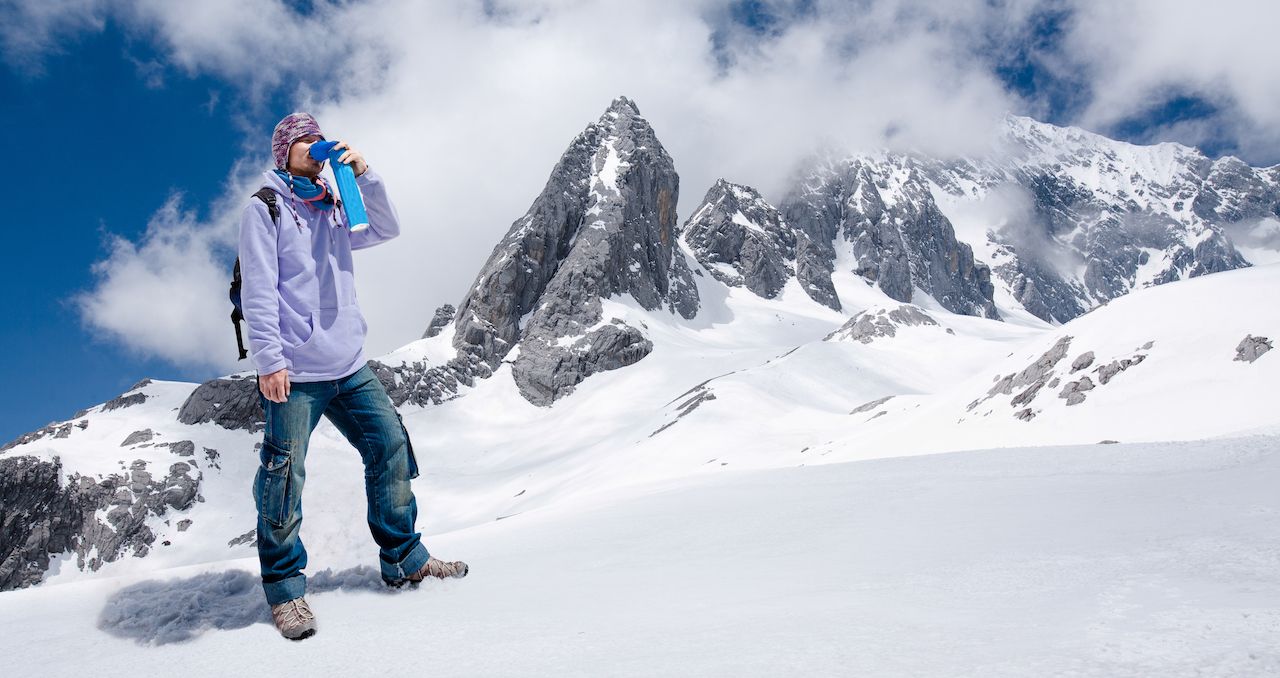 The Wilderness Medical Society defined four types of mountain sickness in its report. The first, AMS, occurs when you ascend rapidly to an elevation that your body isn’t used to. Chronic mountain sickness, on the other hand, affects people who live at high elevation.

The two other types are more critical conditions that can evolve out of extreme cases of AMS. High-altitude cerebral edema (HACE) is an extreme form of AMS wherein the person experiences extreme dizziness to the point that even standing up straight is a tall order. High-altitude pulmonary edema (HAPE) happens when damaged capillaries leak fluid into the lungs, a rare but extremely serious condition that can be fatal if not treated promptly. Both necessitate medical treatment and are cause for an immediate descent from the mountains.

It’s less common to experience altitude sickness below 6,500 feet. In general, AMS, which is the main focus of the report, affects the average mountain climber once they hit 8,200 feet. Here are the basics you need to know before a high-altitude trip:

What to do when you have symptoms of acute mountain sickness 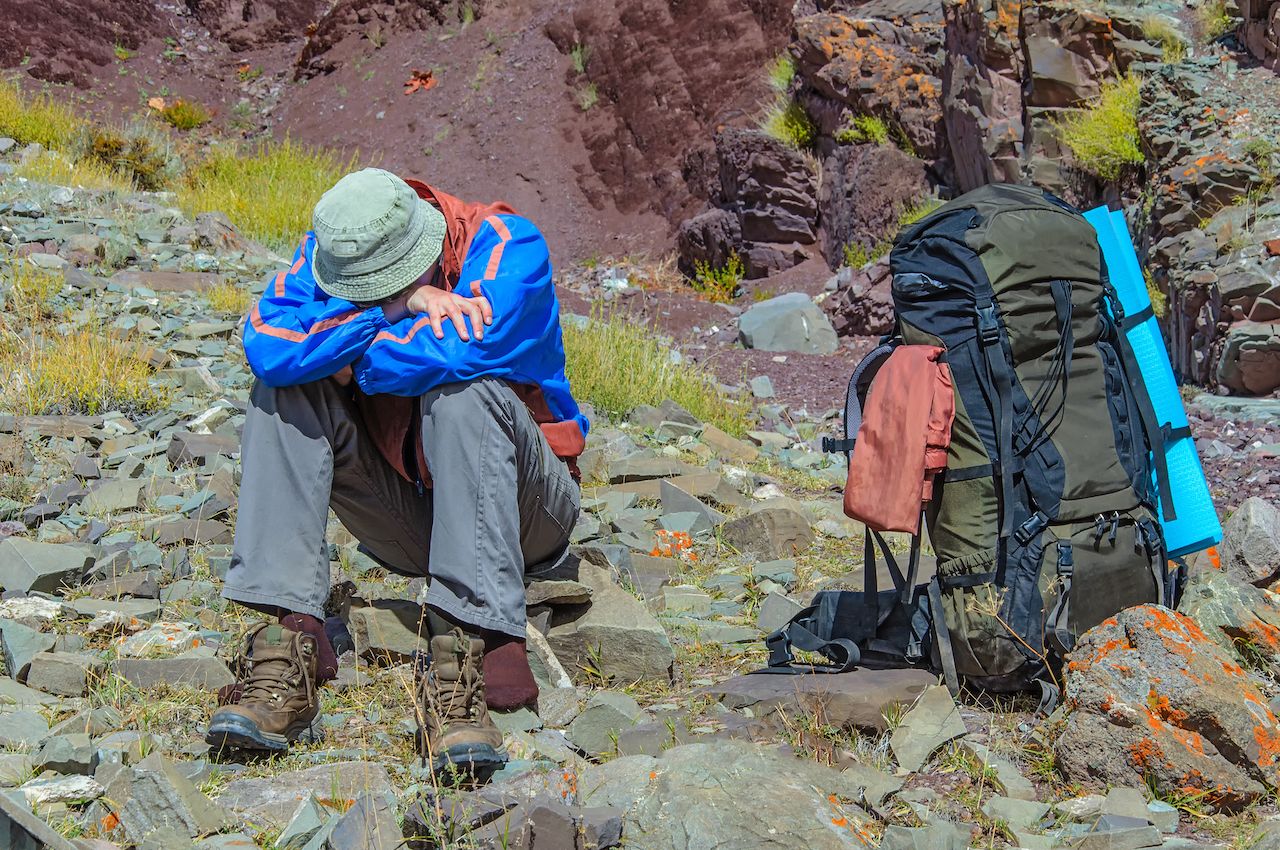 According to the report, the first thing to do once that headache or nausea kicks in is to stop climbing and rest. This might seem like an obvious statement, but when you’re out in the field with a group of people and you’re the only one feeling sick, the temptation to just suck it up and keep going tends to creep in.

When this happens, remember one of the key pillars of backcountry travel: the consensus of the group is driven by the weakest link. While no one wants this to be their descriptor, the intention is that the group operates as a whole and thus when someone is feeling ill, the group must accommodate. There’s no shame in needing to take a pause. Additionally, follow these steps: 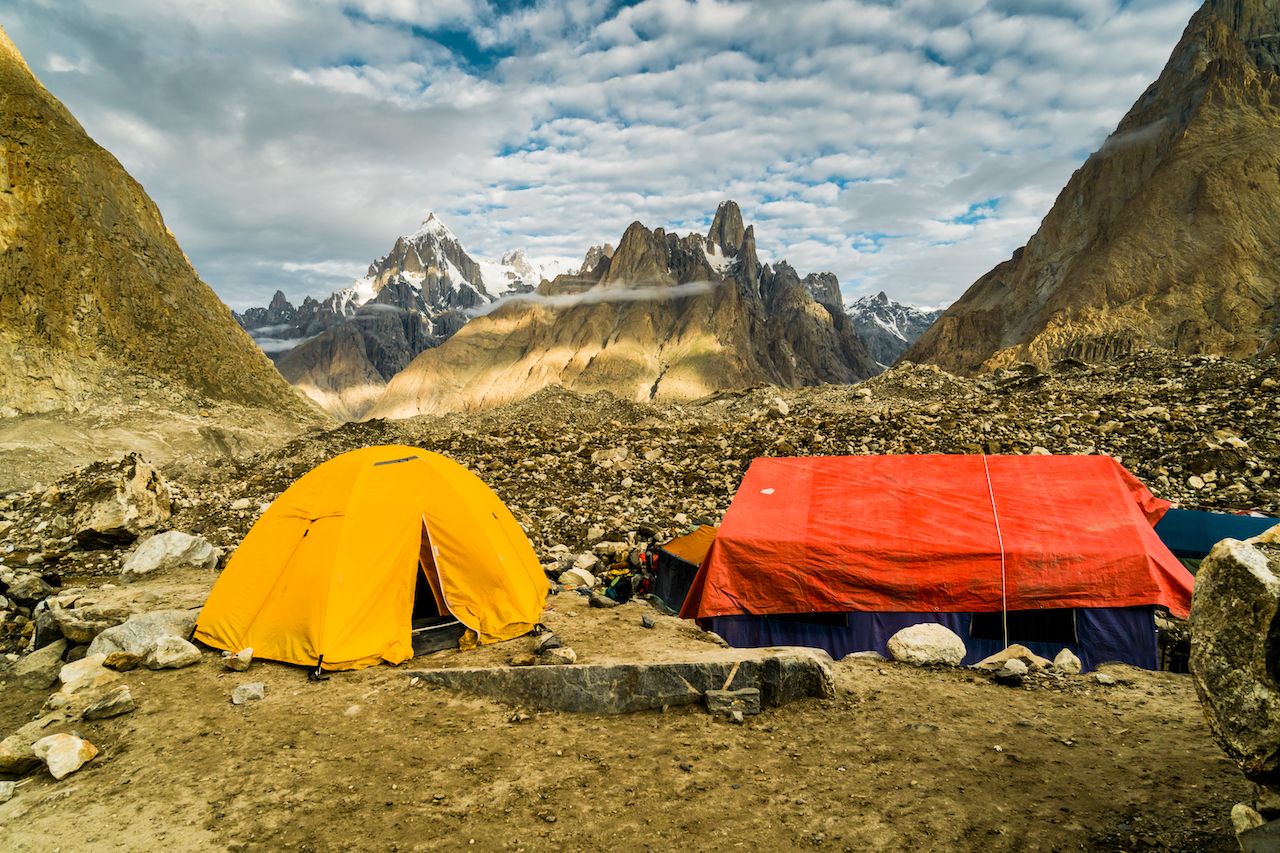 Acclimatization is king when it comes to proper planning and preparation for a high altitude ascent. This should take multiple forms, beginning with allowing a full day for your body to acclimatize to an elevation slightly higher than you’re used to:

Among the clearest recommendations is to climb up the mountain slowly. Even if you’re a trail runner who spends a lot of time in the high country, ascending to an elevation higher than what your body is accustomed to should be done at a slow pace.

“Controlling the rate of ascent, in terms of the number of meters gained per day, is a highly effective means of preventing acute altitude illness,” the report notes. As noted above, at elevations above 10,000 feet, try to keep your ascent to no more than 1,600 feet per day.

But even more important is the altitude at which a person sleeps. Because you will spend multiple hours at the same elevation overnight, it’s critical that you plan your ascent so that your body can be properly adjusted before you hit the hay.

“The increase in sleeping elevation should be less than 500 meters [1,600 feet] for any given day of a trip,” said the report. In cases where this isn’t possible, the use of a rest day becomes even more important.

Minimizing its impact while on the hill 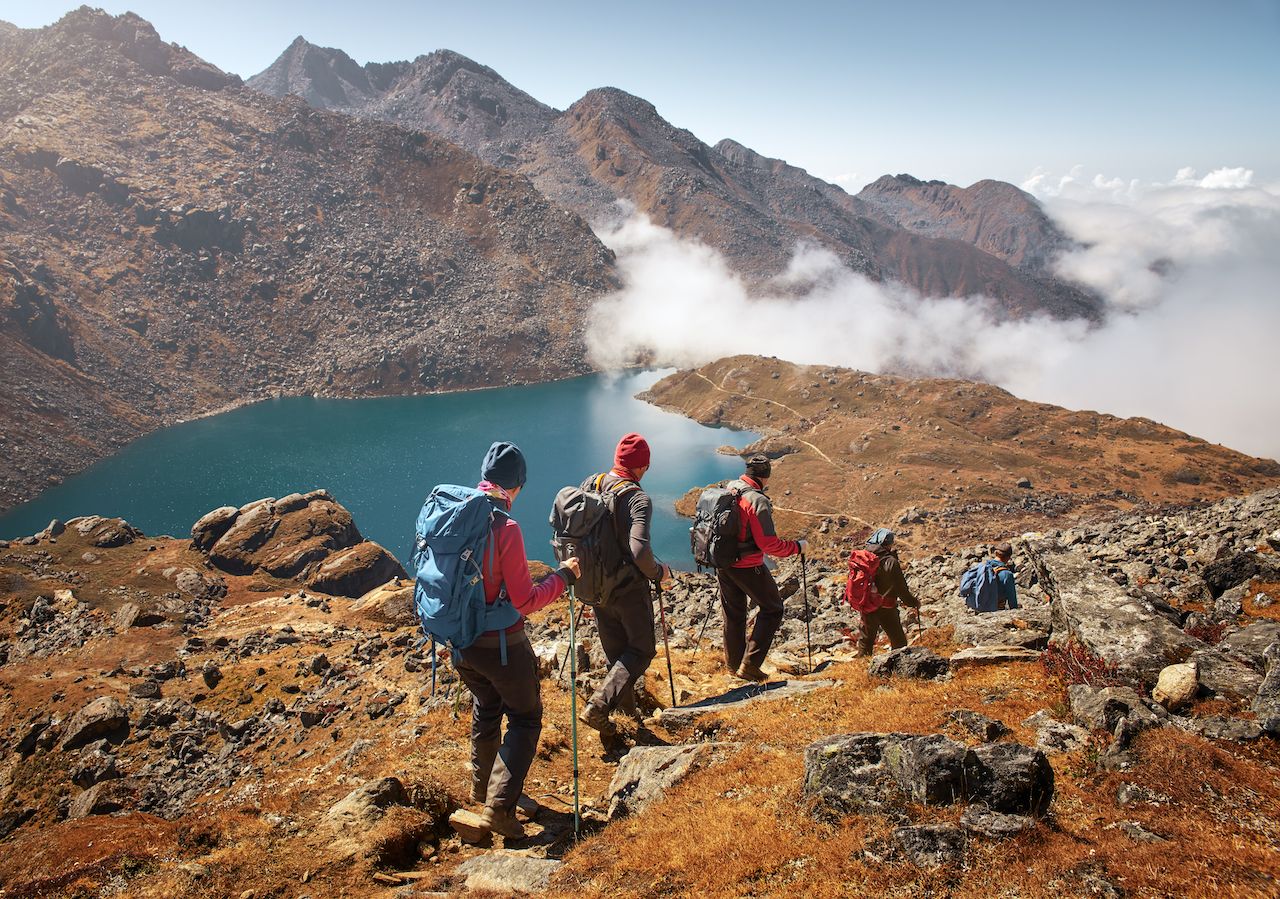 In general, you can minimize the effects of AMS symptoms by following the precautions we’ve listed here. But in the interest of safety and proper trip planning, follow these tips:

BackpackingHow To Prepare for a High-Altitude Trek
Tagged
Climbing Hiking Outdoor
What did you think of this story?
Meh
Good
Awesome