The saying goes, “One man’s trash is another man’s treasure,” and garbage collectors in Turkey have truly taken that phrase to heart. In the country’s capital of Ankara, they have opened a library composed of discarded books headed for landfills. 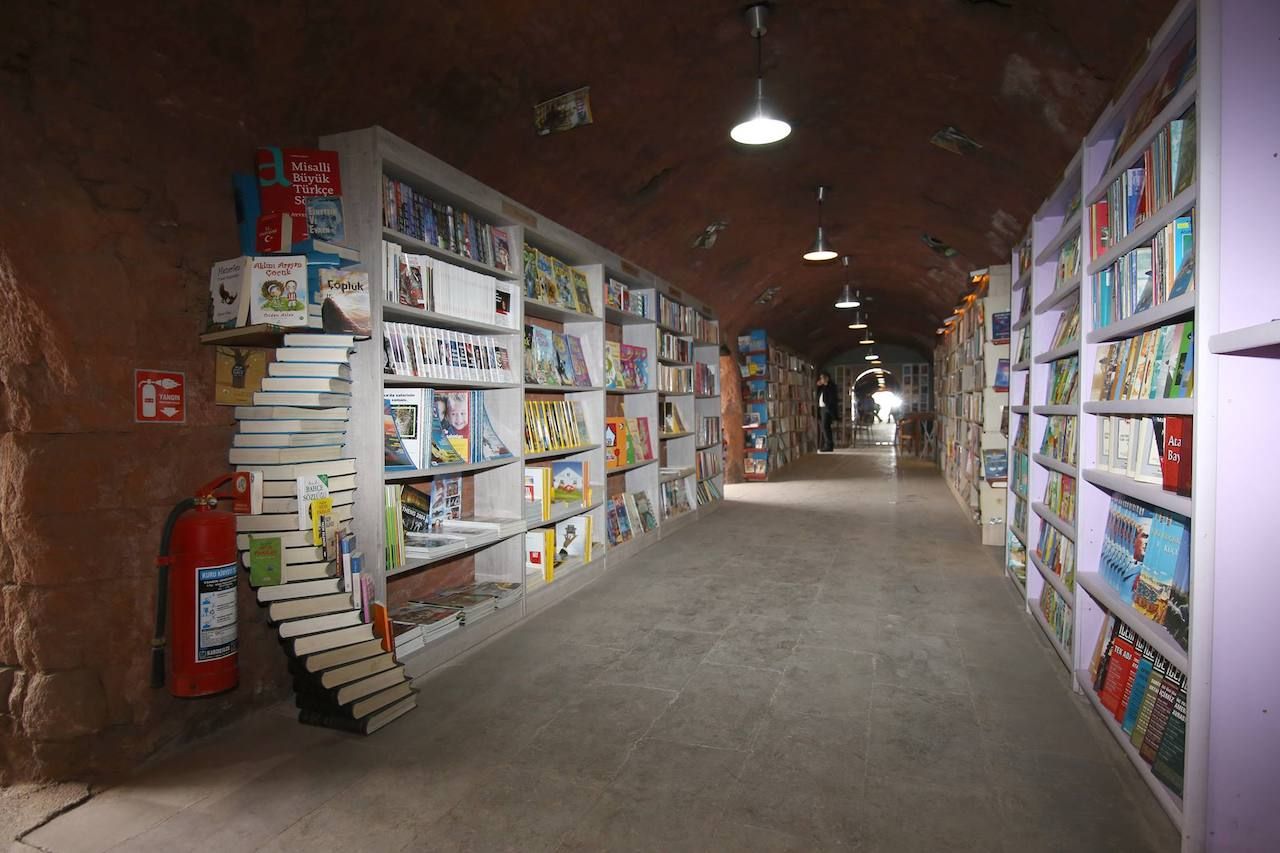 Since word of the library has spread, people have started donating their unwanted books to the cause. The library was initially intended to be used solely by employees and their families, but as interest grew, it officially opened to the public.

The library, hosted in a former brick factory, now houses over 25,000 fiction and nonfiction works, sorted into 17 categories. It’s a great spot for sanitation workers of the Çankaya district of Ankara to take a break. 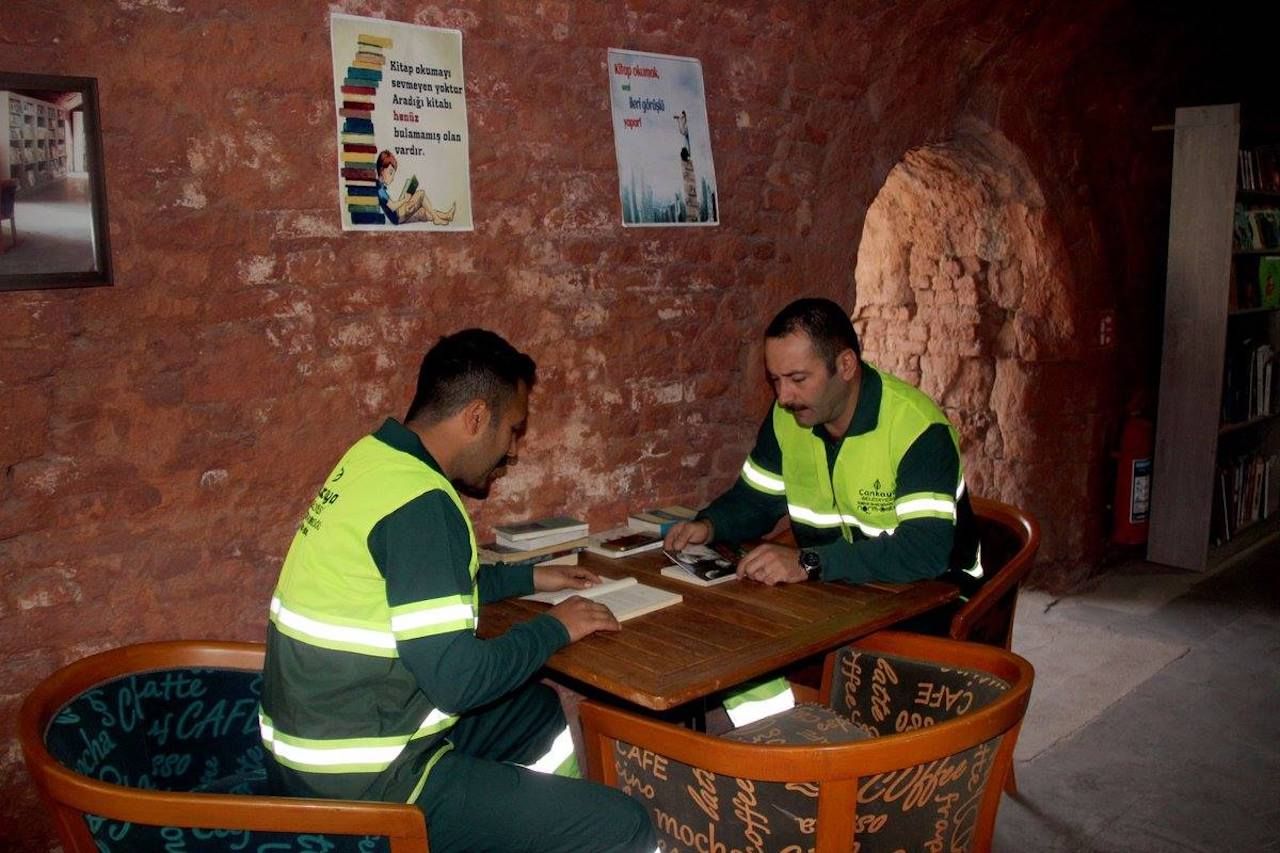 Following the success of the library, workers have converted a garbage truck into a small mobile library to bring books they collected to nearby schools and other district libraries.

BooksThe 7 Coolest Libraries Around the World
Tagged
Books News
What did you think of this story?
Meh
Good
Awesome