Uber announced today a fleet of new features designed to make getting from the airport to your destination easier in certain cities.

Travel has surged compared to the previous year as more people have gotten vaccinated and some pandemic restrictions have loosened. With that surge has come more people passing through airports — and more people needing rides from said airports.

The biggest new rideshare addition to serve travelers is Uber Reserve for Uber Black and Uber Black SUV. Like the name suggests, the feature allows users to book a car for later at more than 20 airports (full list below). This includes early booking up to 30 days in advance based on your estimated arrival. If you choose to enter your flight information, Uber will automatically adjust the reservation if your flight is early or delayed. And if your personal delay is because you got a seat in the back and take some time to get off? Uber Reserve allows for a complimentary wait time of up to an hour at no charge. 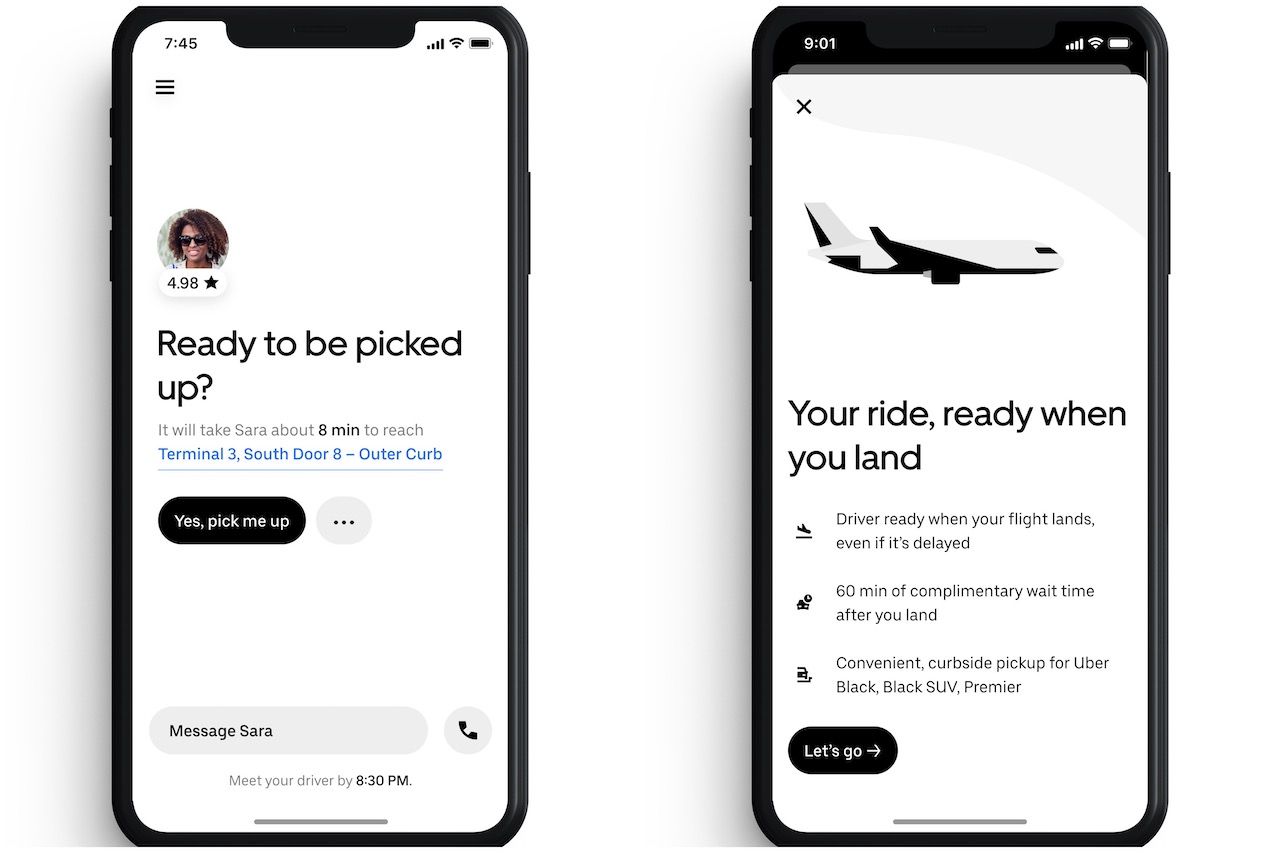 For those who would rather order their ride when they arrive, Uber has what its calling Ready When You Are — which, as you might have noticed, sounds like Uber’s whole initial business plan of calling a car when you’re ready for a ride. The new airport feature is a little different than the standard, though. Users can choose their pickup to be in 20 minutes, 10 minutes, or as soon as possible. That means people who check the Uber availability while waiting for the plane to deboard or their luggage to arrive can book for the near-term future. Six airports (full list below) currently have this feature with more locations coming in 2022.

In short, the new features should help people get a faster airport pickup regardless of whether they’re long-term planners, short-term planners, or a member of the planning averse crowd. 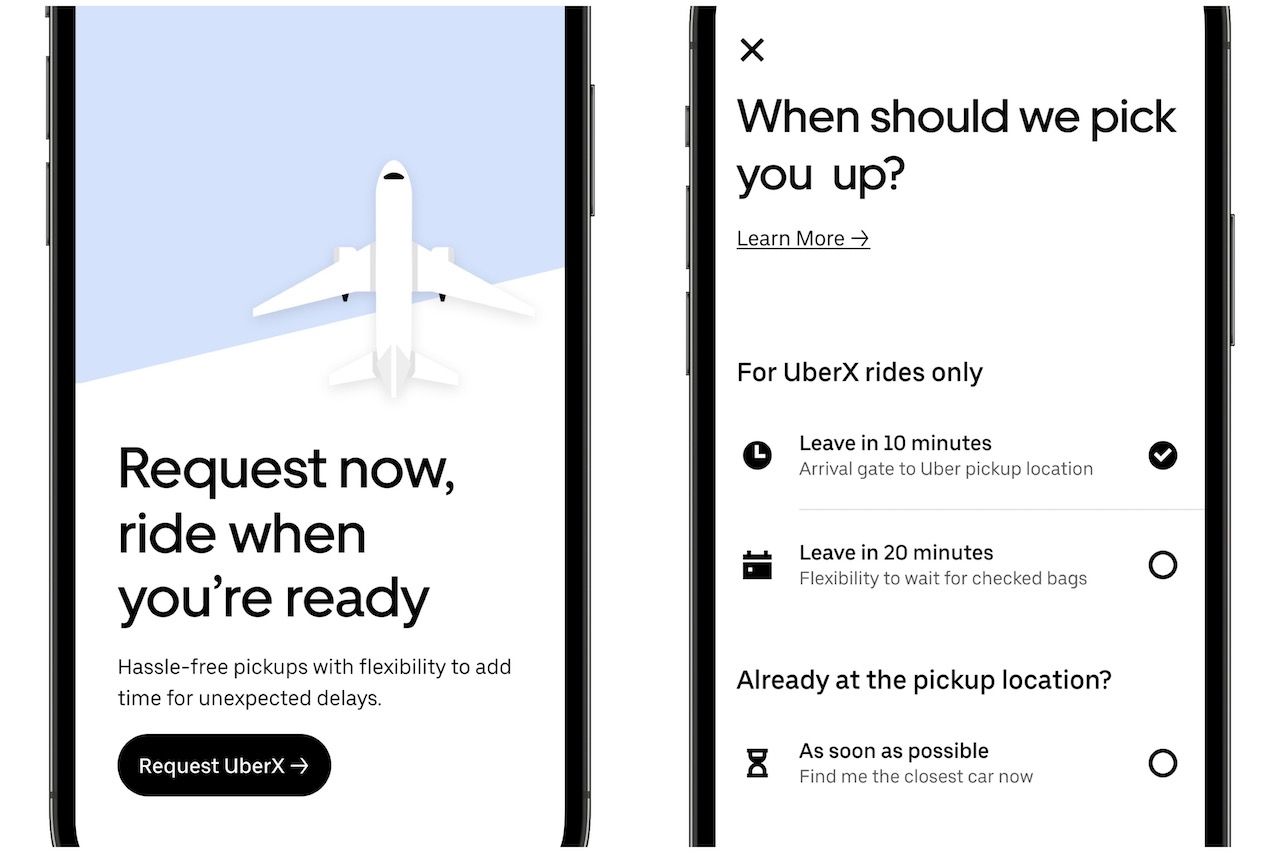 It’s not just pickups that Uber is adding to. Uber also announced a new feature through UberEats that lets passengers order from the app and skip the line for a select number of food purveyors (currently A&W, Subway, Fionn MacCool’s, The Hearth, Twist, and Caplansky’s Deli). The feature is available at the Toronto airport with availability in the United States planned for a future date.

Now if only people didn’t have to wait so long for their luggage to get to the baggage claim.

Airports with Uber Ready When You Are

NewsA Catheter, an Ankle Monitor, and 48 Other Wild Things Left in Ubers Last Year
Tagged
Airports + Flying News Technology + Gear
What did you think of this story?
Meh
Good
Awesome