Deep inside my -40 degree-rated sleeping bag, my fleece beanie slightly askew above my eye-cover blocking out the incessant sunshine, I curse myself. I really should have practiced using my she-wee (a device that allows women to urinate the way men do) before getting here. I’d been a little shocked to see it along with a “pee bottle” on my employee packing list, but had been quickly informed that these items were necessary for relieving yourself on an excursion outside of camp, where there would be no toilet and no tolerance of spoiling the pristine Antarctic environment. As I was experiencing for the first time, the she-wee/pee bottle combo was also to avoid having to pile on many warm layers to run from your tent to the camp toilet in the middle of the night. More experienced female guides had suggested practicing in the comfort of civilization, and in the mad panic leading up to my arrival on Antarctica, I hadn’t. After that first night, I learned to heed carefully every piece of advice thrown at me about living in Antarctica.

While nothing can fully prepare you for the challenges and wonders of the coldest, driest, and windiest continent, here are some things to consider before traveling to the White Continent.

How to prepare for a successful trip to Antarctica: 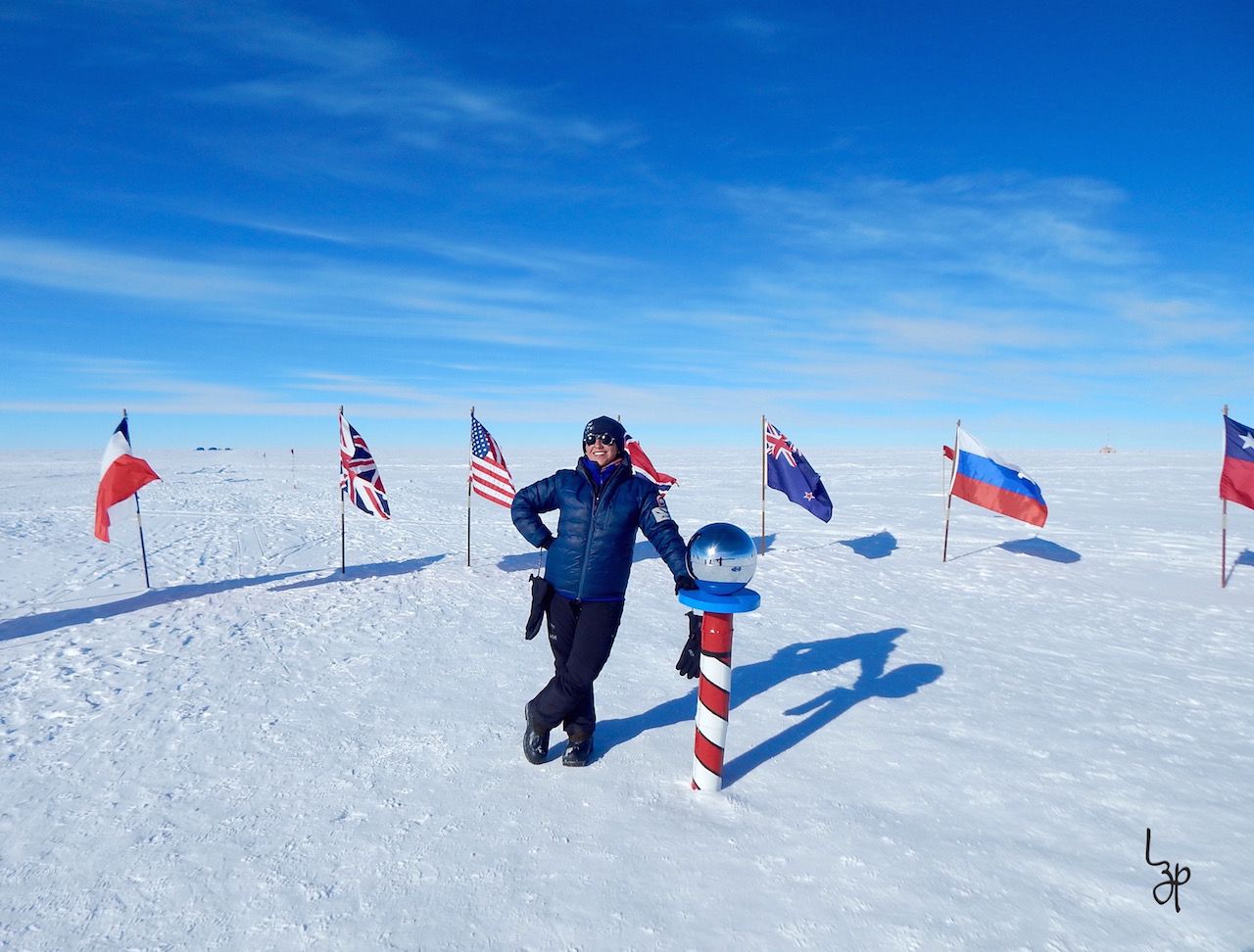 While various protocols and guidelines have been put in place under the Antarctic Treaty System for tourism in Antarctica, the industry is largely self-regulated. In an effort to promote safe and environmentally-responsible practices, seven private tour operators came together in 1991 to found the International Association of Antarctic Tour Operators (IAATO). Today, the organization includes membership of over 100 companies from all around the world. Responsible travelers concerned with minimizing their impact on the fragile environment and wildlife of Antarctica should check that their tour operator is IAATO certified here. The rest of the IAATO site is also worth exploring, as it is full of useful information and helpful tips.

Tourists traveling to the White Continent will be adventuring exclusively during the austral summer season, which lasts from late October/early November to late March/early April. Many travelers will experience 24-hour sunlight — the period of time in which the sun does not set lasts longer the further south you travel. In addition to excessive daylight, Antarctica continually proves itself to be a land of extremes in more ways than one. It is the coldest, driest, windiest continent, with the highest average elevation. It is also an incredibly diverse continent, with a variety of landscapes. “Antarctic tourism” is therefore a broad term, which encompasses travel to the mainland of the continent itself, but can also refer to sub-Antarctic islands such as the South Shetland Islands and South Georgia Island.

While the continent is covered by ice, the islands can include grassy, volcanic landscapes punctuated by glaciers. As such, it is advisable to have a general idea of what it is you want to see, do, and get out of your Antarctic adventure, as the options differ immensely. For example, South Georgia Island is a wildlife hotspot, while the South Pole is located on the flat, white, barren Polar Plateau, devoid of life aside from the American research base located there. Prices for visiting different sites also vary tremendously.

2. How do I get to Antarctica? 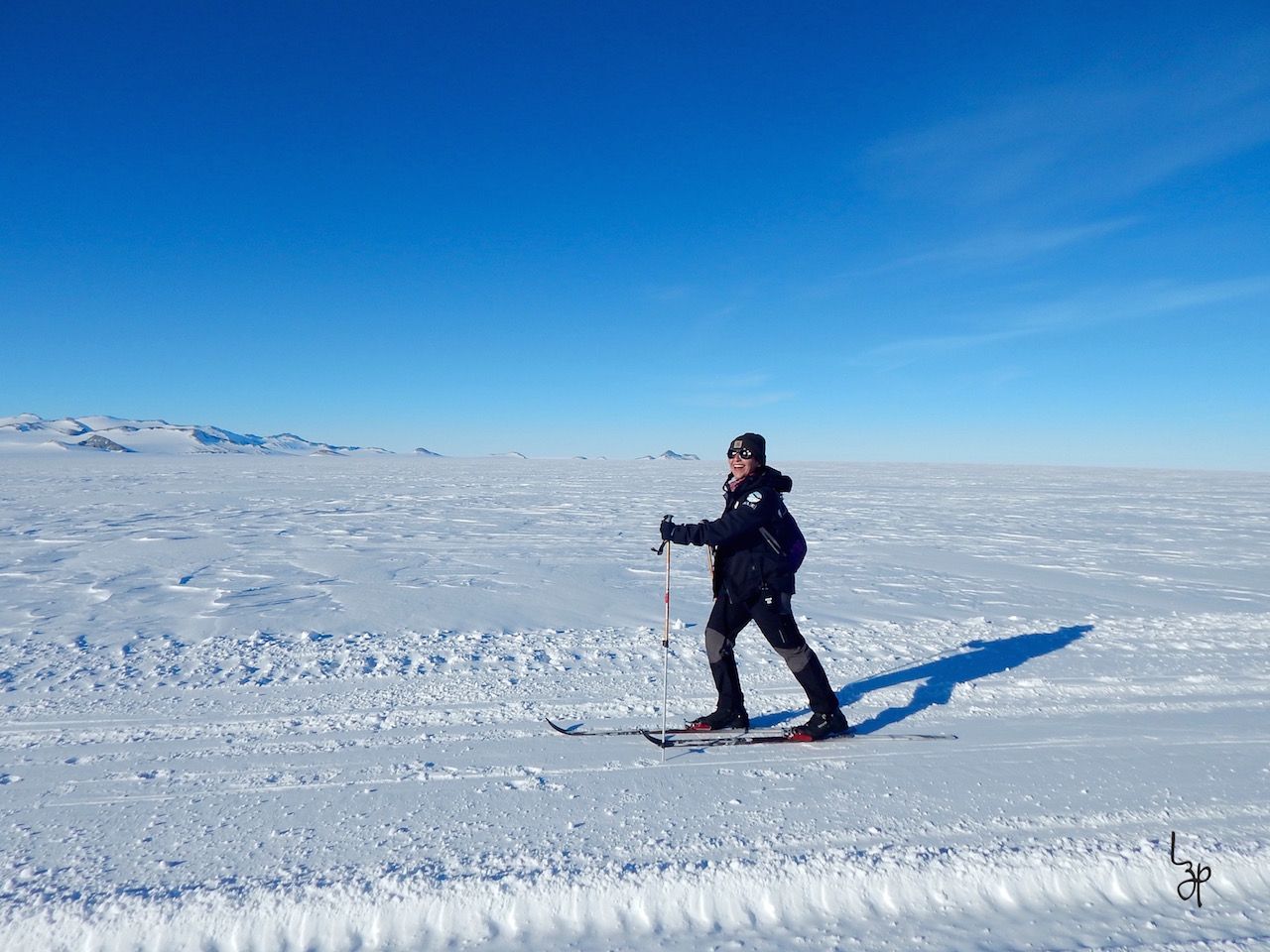 One of the hardest parts of traveling to one of the most remote places on the planet is, of course, getting there. For Antarctica, the options are boats or planes (or both). Some of the most common launch points are Ushuaia (Argentina), Punta Arenas (Chile), Cape Town and Port Elizabeth (South Africa), Fremantle/Perth and Hobart (Australia), Invercargill/Bluff (New Zealand).

3. What wildlife should I expect to see in Antarctica?

Wildlife viewing is another factor in choosing which Antarctic trip is the best fit for you. Antarctica has relatively little biological diversity, but what there is packs a punch. Because of the variable landscape, it is important to know which creatures are best viewed from which trip options. Almost all wildlife is found in the sub-Antarctic islands and coastal regions of the continent. The deep interior is essentially devoid of life, aside from some mosses and lichens.

The two companies that specialize in more interior travel, ALE and White Desert, both offer emperor penguin trip options in which clients are flown from the main camps to the Gould Bay and Atka Bay colonies, respectively. Cruise ship and fly/cruise voyages almost all include a wildlife component.

Here are the species you can see in Antarctica and where exactly you can spot them:

If wildlife is your priority, there are also seasonal considerations to include in trip planning. Early season is ideal for spotting emperor penguins, and for witnessing other species’ courtship rituals as they begin nesting. King penguins lay their eggs in November on South Georgia, where elephant and fur seals also begin to court on shore. Photographers may prefer December and January, as daylight hours reach their longest, and penguin chicks and seal pups begin to emerge. February and March are best for whales, however, many adult penguins have left at this point in the season. 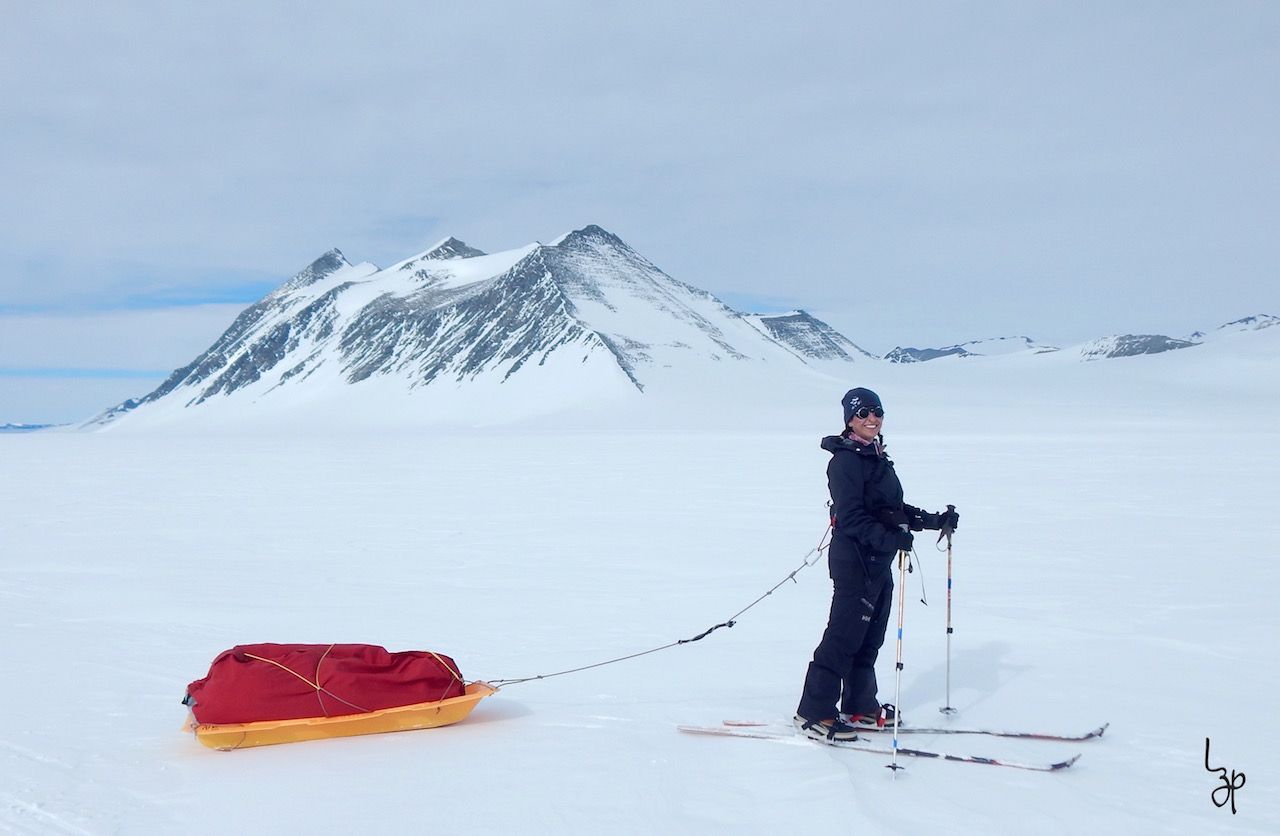 Any competent tour operator will provide you with a thorough packing list before your departure. These will vary depending on what part of Antarctica you are visiting, how you are getting there, when you are going, and what activities you plan on participating in, but here are a few rules of thumb:

For those wishing to spend a greater chunk of time in Antarctica, or limited by the hefty price tag that comes with visiting as a tourist, getting a job in the far south may be your answer.

To work your way to Antarctica you will need to seek employment with either a tour company or on a government base, and the process can be very competitive.

Antarctic cruise ships and ice camps are logistical wonders that require teams of people skilled in all kinds of areas to keep them up and running. There are positions available in everything from guiding, to lecturing, to cooking, to cleaning, to working the gift shop. Find a company that appeals to you, and either check their website for openings to apply directly or cold call/email to express your interest as not all companies post online. As in any industry, networking and making connections that can help you get a foot in the door are always helpful.

Working on a government research base may be more attractive to polar hopefuls than dealing with tourists. Every country’s base operates differently, and you will need to research your government’s system for managing their bases on a case-by-case basis. In general, though, personnel pertain to either science or support. For the United States Antarctic Program, a majority of support personnel are hired through support contractors to which you must apply directly. Links to job openings at these agencies, which range from hospitality to engineering, can be found here. January-March is the time to apply for summer jobs; however, positions are updated throughout the year (including winter placement opportunities). Several countries also support “Artists and Writers” initiatives that give humanities scholars the opportunity to work and study in Antarctica.

25 Things You Did Not Know About Antarctica
Tagged
Cruises Insider Guides Antarctica
What did you think of this story?
Meh
Good
Awesome