If you’re like the rest of us, you’ve already finished binging seasons one and two of Stranger Things, and having major withdrawals while waiting for season three. These new attractions at Universal Studios might not totally quench your Stranger Things thirst, but they should at least make the wait a little more bearable. New Stranger Things-themed haunted houses are set to open later this month at Universal Studios Orlando, Hollywood, and Singapore, as part of the annual Halloween Horror Nights celebration. And they’re the real deal too, as Universal actually teamed up with Netflix to create the design and ensure the accuracy of every detail. 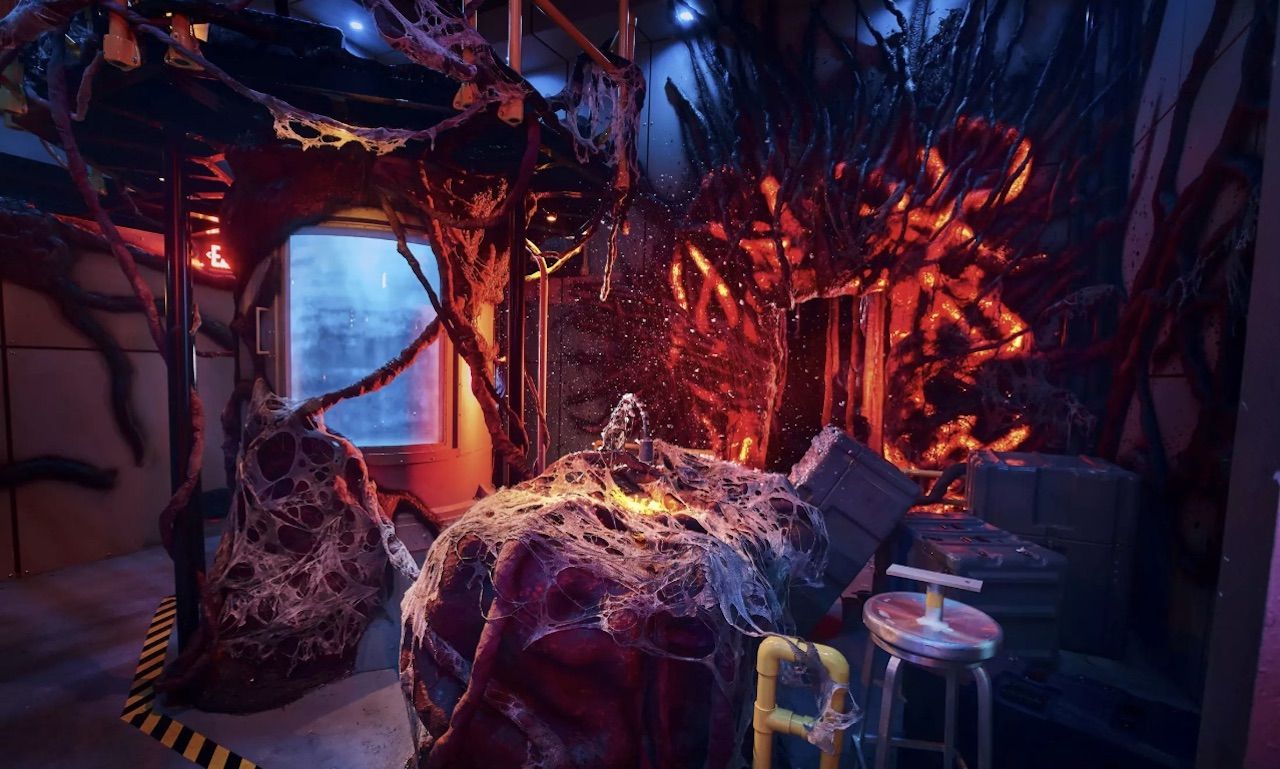 Each park at Universal will have its own show-inspired maze, complete with recognizable rooms and other spaces. Visitors can expect to find the Hawkins National Laboratory, the Byers family living room, Will’s bedroom, “Castle Byers” fort, and the Hawkins Middle School hallway. 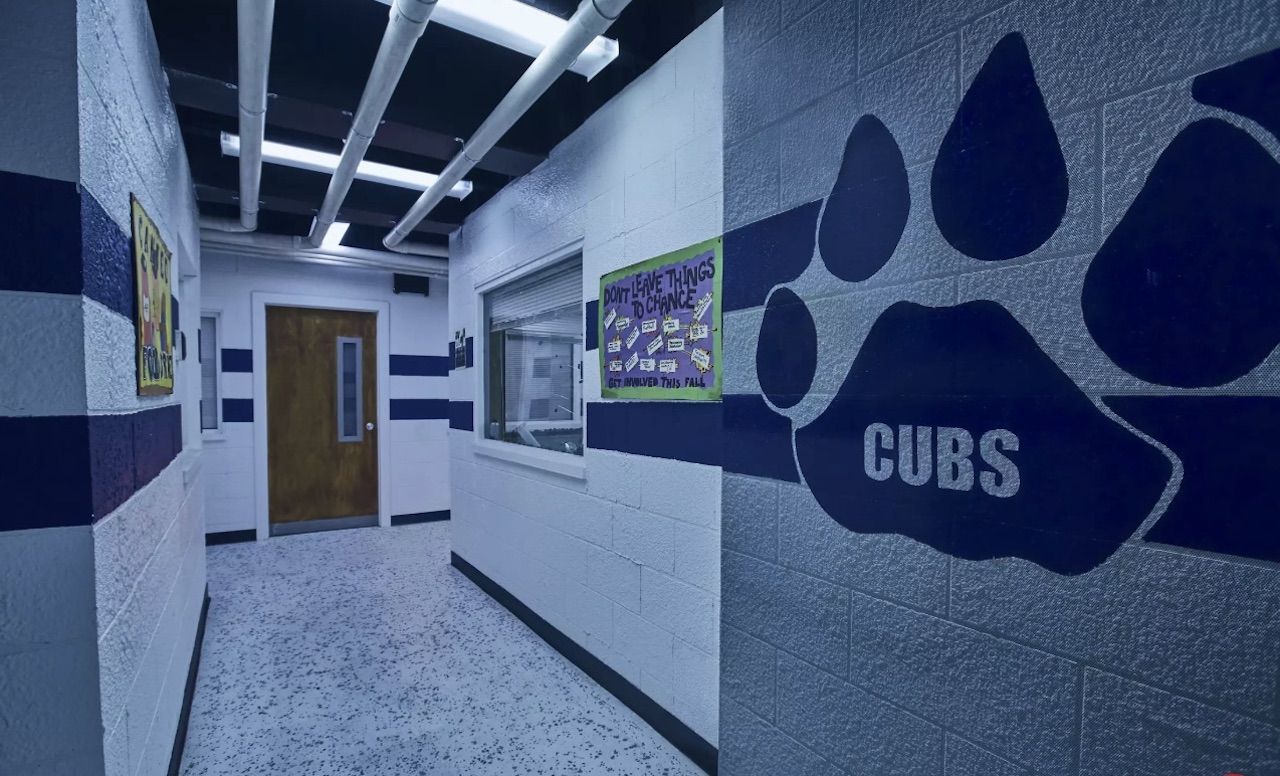 It’s not for the faint of heart, though. Several scares and eerie encounters will wait around every corner. According to an April announcement, each maze will be filled with “surprising twists and unexpected turns” — so if you’re terrified of Demogorgons, this experience might not be for you. 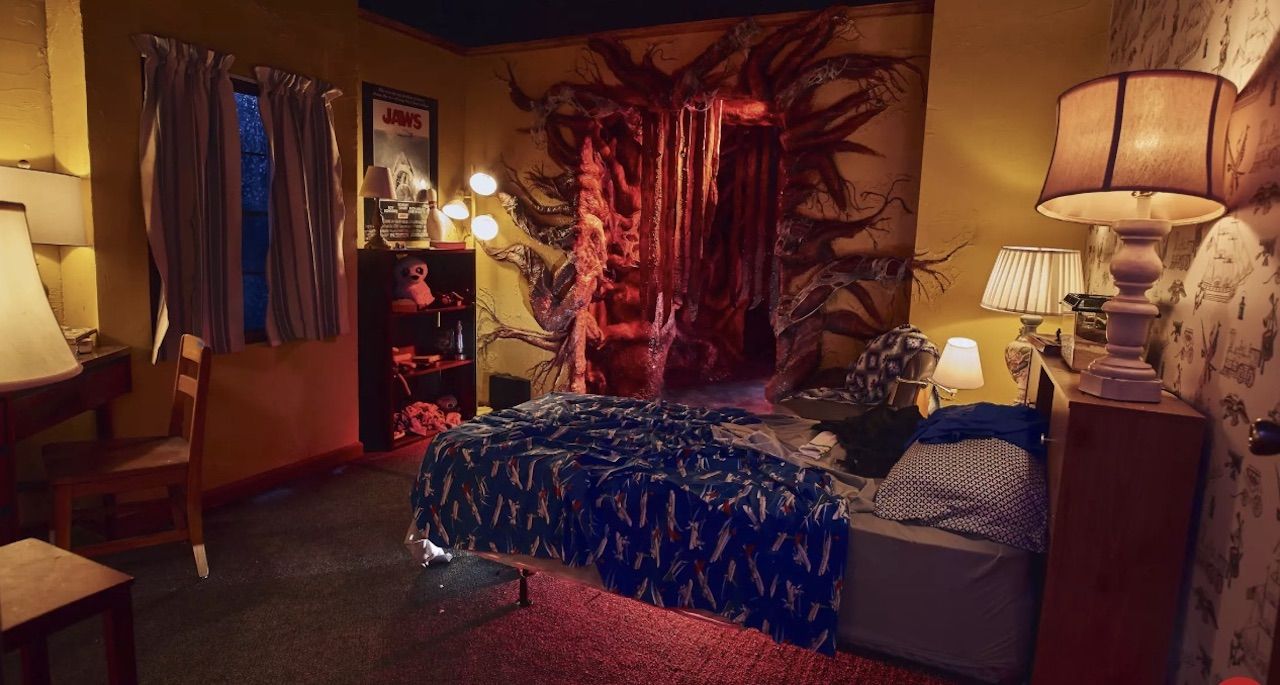 In Orlando and Hollywood, the mazes will open to the public on September 14th, with the Singapore mazes opening on September 27th. They’ll remain open until November 3rd, so you’ll have plenty of time to get your Stranger Things fix this fall. Tickets run about $60 each, and reserving ahead of time is never a bad idea.