It didn’t take long for 2021 to start setting records. For the first time ever in France, a vegan restaurant has been awarded a Michelin star. The restaurant ONA — it stands for Origine Non Animale — in Arès, France, serves only animal-free dishes.

Claire Vallée, who runs the restaurant, said, “It felt like I got hit by a train” when she learned she would be receiving a Michelin star. She also won a green star, a new award introduced by Michelin last year for establishments with a strong record for ethical practices.

There are seven dishes on Vallee’s gourmet menu, her favorite one consisting of pine, boletus, mushroom, and sake or celery, tonka, and amber ale. The restaurant serves meals on a green terrace and has a garden with over 140 plants. 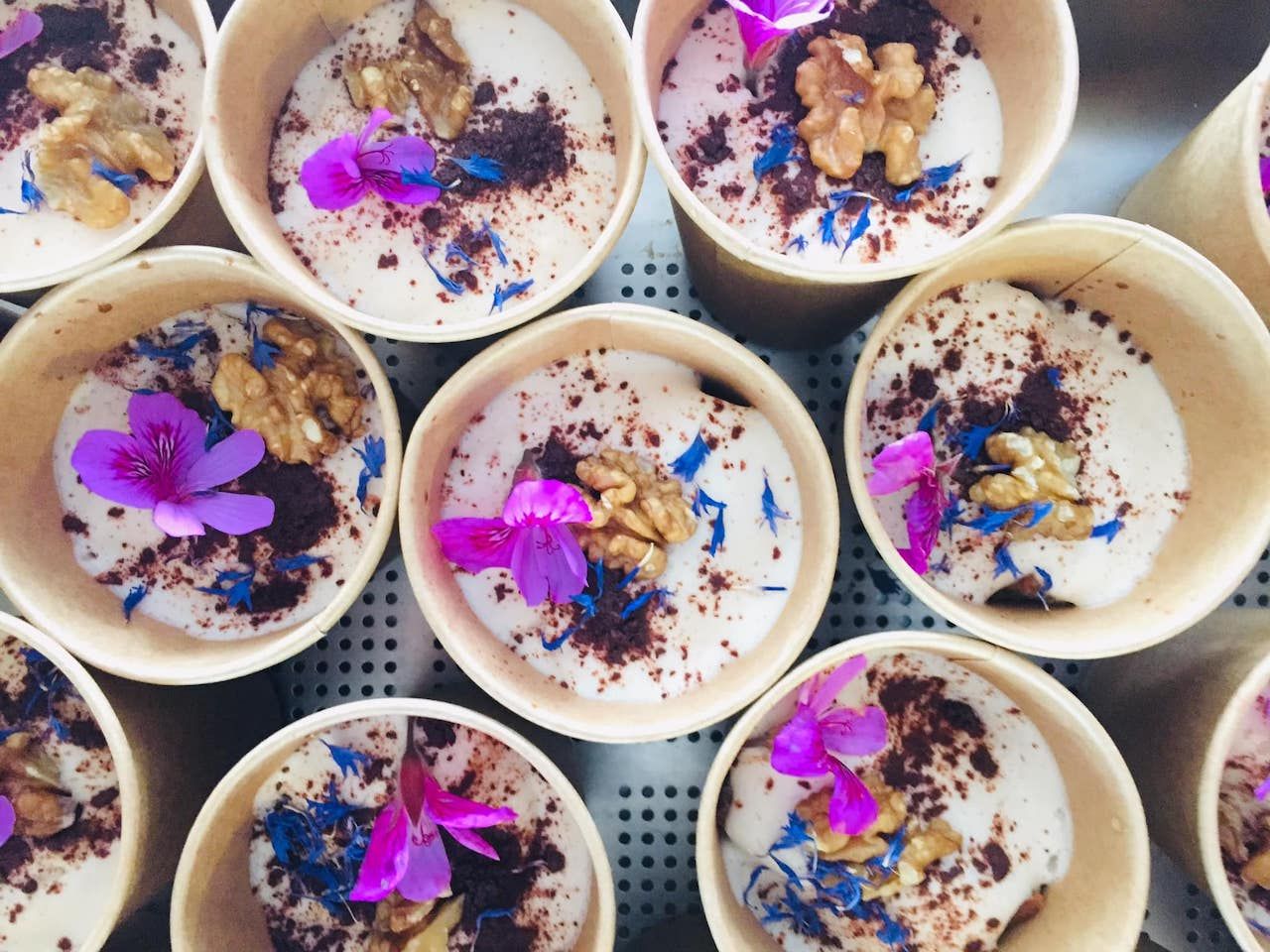 Vallée was inspired by her travels, especially in Thailand, telling ABC News, “I bring back spices, cooking methods, vegetables that I would not have seen.”

At first, Vallée had trouble securing funding for her restaurant, with traditional French banks skeptical of the success of an all-vegan restaurant. She eventually obtained the funds through crowdfunding and through La Nef, a bank specializing in lending to ethical projects.

Vegetarian2021 Is the Year To Try a Vegan Hotel. These Are the World’s Best
Tagged
News Restaurants + Bars Vegetarian France
What did you think of this story?
Meh
Good
Awesome