Fire has forced the closure of Sequoia National Park, home to the General Sherman Giant Sequoia, the world’s largest tree grown from a single stem.

On Tuesday, lightning storms caused two fires in the area, the Paradise and Colony fires, which are together being called the KNP Complex Fire. The KPX Complex Fire has now engulfed over 9,000 acres.

In addition, the National Park Service reports that employees have been evacuated from the Ash Mountain Headquarters and nearby housing areas, as well as other areas of the park.

All facilities and services in Sequoia National Park are closed, and the Generals Highway is closed from the entrance throughout most of the park. There is no access to the Giant Forest, where the General Sherman tree and four more of the world’s ten largest trees reside. 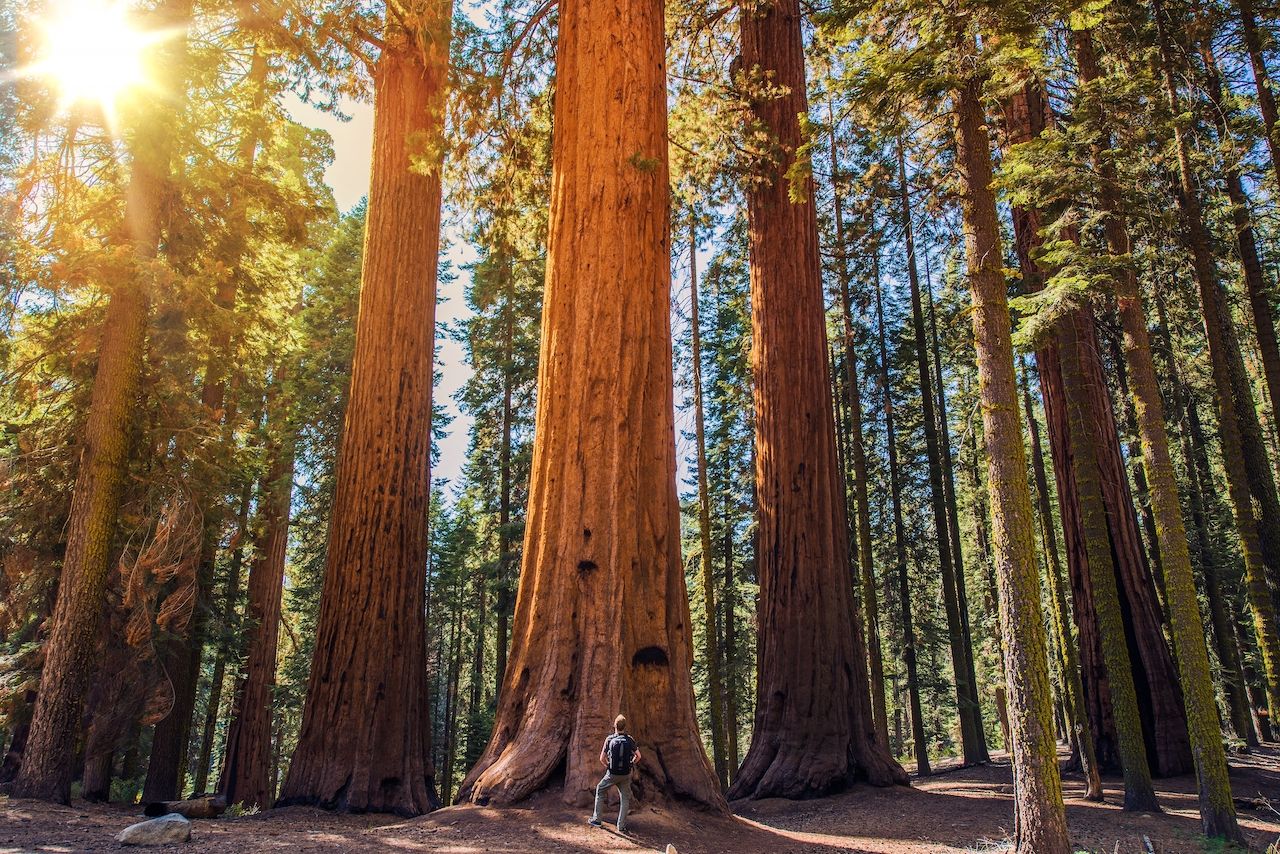 The General Sherman Tree is the world’s largest tree, measuring 52,500 cubic feet. Its circumference is over 100 feet at the base and it soars 275 feet into the sky, with its lowest branch an astonishing height of 130 feet off the ground. The majestic tree is estimated to be up to 2,700 years old.

Neighboring Kings Canyon National Park remains open. It is home to the General Grant Tree, the second largest Giant Sequoia in the world — reaching 267 feet high. While it’s only been estimated to be 1,650 years old, the General Grant has a larger footprint than the General Sherman, measuring 107 feet around at its base.

OutdoorUS Forest Service Is Closing Every Single National Forest in California Due To Wildfires
Tagged
News National Parks Wildlife California, United States
What did you think of this story?
Meh
Good
Awesome