We’re in the middle of nowhere, above the Arctic Circle, somewhere in Alaska. Even by Alaska standards, we’re out there. 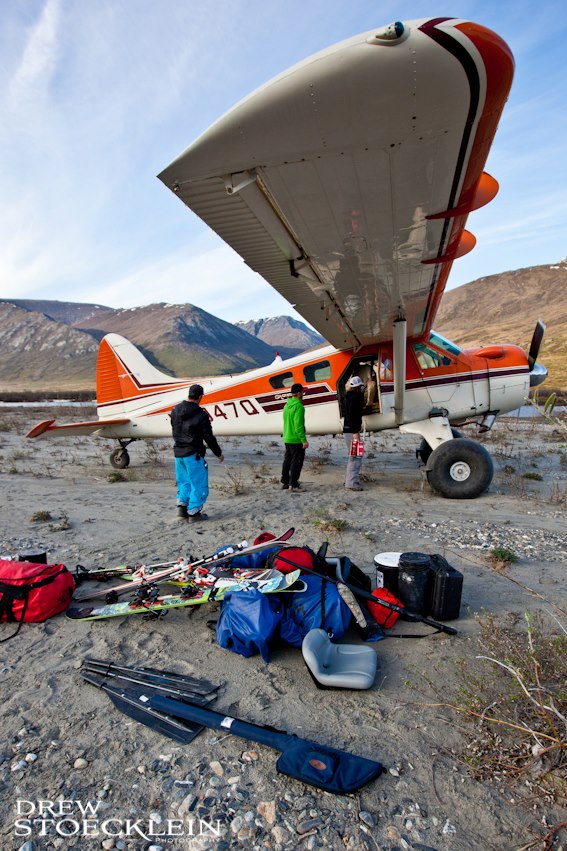 Standing on the shores of the Noatak River, a 10-day float from an Inuit outpost that barely qualifies as civilization, my best friend and I are having a screaming match that I think is about to go to blows. We’re on a 25-day skiing and rafting mission, with the goal of tracing a snowflake’s journey from some of the highest peaks in the Brooks Range 400 river-miles to the Pacific.

We’re two weeks in and, with the skiing behind us, I’m pushing for long days on the river, trying to get the hell out of what’s turned into a mosquito-infested swampland. My friend, on the other hand, is into taking his time, pointing out we’re in the midst of some of the best fishing in Alaska.

The argument at hand, however, was only a symptom of the larger fissure that’d developed between my friend and me since our bush plane landed. We’d prepared for everything that could possibly ruin our expedition, except the one thing that was most likely: a failing group dynamic. Our trip wasn’t unique — all group trips, whether they’re urban or backcountry, have a human element that can topple good times before they’re ever realized.

Before heading out, preparing for constituencies is as easy as asking the right questions: What if there’s a blizzard? What if someone breaks his or her leg? What if we get mugged? But rarely does anybody ask, what do we do if we’re all not getting along? It’s easy to fall into the trap of thinking, we’re all great friends, what could come between us? A lot, actually.

On any long trip, small interpersonal problems can snowball into very real issues that affect the functionality of a group, and ultimately the trip’s success or failure. Here’s what I’ve picked up from the dozens of long group trips I’ve been on1.

As the saying goes, there’s more than one way to skin a cat. For most things travel, there’s more then one “right” way to do any given task. That is, just because you cook / clean / make a fire a certain way, that doesn’t mean it’s the only way. My rule of thumb: Unless the activity is endangering the group or is drastically inefficient in terms of time or resources, let it slide. Nobody likes to be constantly corrected. 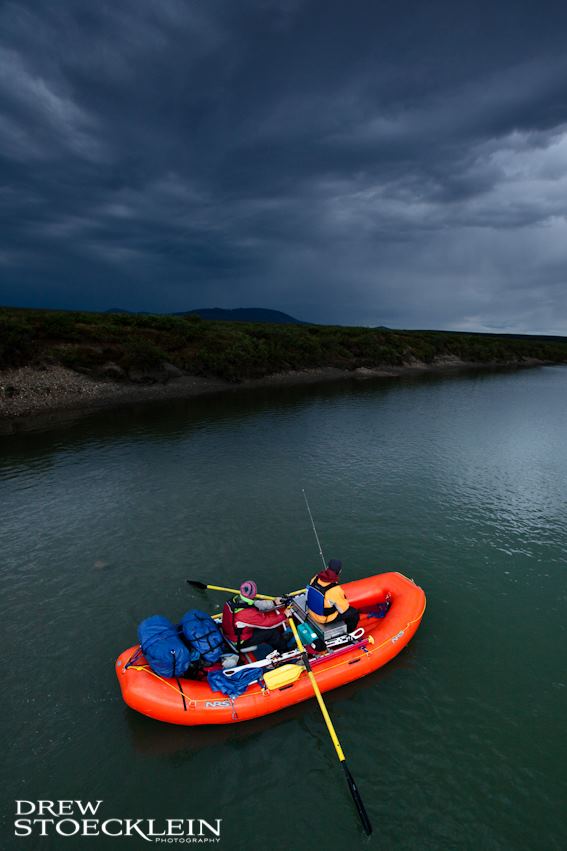 2. Speak up if there’s a persistent issue.

To completely contradict myself — speak up if someone does something regularly that upsets you or the group and nip the problem in the bud before it becomes a bigger issue. The classic example of this is someone doing something minor at your / the group’s expense. Whether it’s always being the last one ready (and wasting your time) or not doing their share of group chores (making you do more), what you’d normally not mention on a weekend trip adds up on longer excursions.

If you have a problem with someone, discuss it — objectively — with someone else to see if your gripe is well founded. This doesn’t mean talking shit on someone and trying to gain numbers, but rather discussing to see if your issue is worth trying to resolve, or is a personal pet peeve you just need to get over.

If you’re going on these sorts of trips, you’re probably pretty tough, hopefully tough enough to confront someone in an adult, professional manner. Don’t confront people in front of the group, making it look like everyone is against them. Be courteous with suggestions rather than berate the person with demands.

If you’re on the receiving end of said confrontation, now is not the time to bring up issues you have with everyone else. Be respectful, and open. If you disagree with what’s being said, say so. Either way, make sure you leave with some sort of resolution. Nothing hangs over a group like a partially addressed, unresolved problem.

Don’t get me wrong — there are many trips I’ve been on where the group works conflict-free, like a well-oiled machine. However, I’m sure I’m not alone bringing up these issues. The stresses of any long-term travel — be it in the backcountry or an urban setting — are enough to erode the most deeply founded friendships. But if you can take such problems in stride and address them, there’s no reason why the experience can’t strengthen, rather then dissolve, these friendships.

1I have no psychological or sociological training whatsoever. Just experience.

Tagged
Hiking Ambassadors
What did you think of this story?
Meh
Good
Awesome
✖
travelstoke
Download the mobile app
stoked by