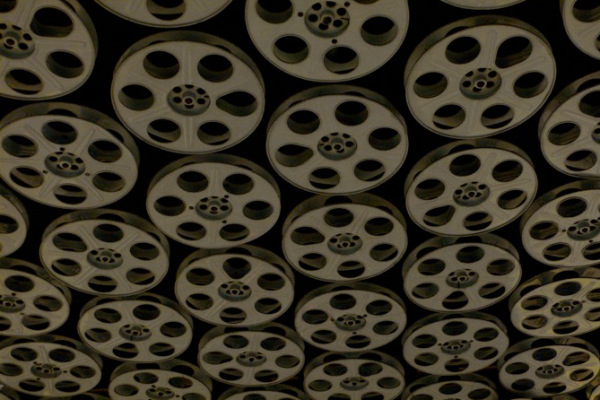 The best sports films are usually based on true stories, layered with athletic heroes, the crooks and establishment wonks who try to sabotage them, and, of course, the underdogs. These eight titles are some of the genre’s classics.

A spectacularly written movie which captures the vernacular of baseball, metaphysics and sex. It gets everything right about minor league baseball. If any man can recite Crash Davis’ soliloquy to Anne Savoy on his belief system to me, I’ll marry him.

A move about Indiana basketball in the 50’s, when the sport was an all-white, farm boy affair. A fallen coach, played by Gene Hackman, takes a struggling high school team to the state championship. Hoosiers has a message about what it takes to become a great team (hint: sometimes you have to pass the ball).

Offside was filmed at Tehran’s Azadi Stadium during a 2005 World Cup qualifying match between Iran and Bahrain. The story tracks a group of female fans, who, banned by religious decree from going to the stadium, attempt to sneak in disguised as men.

Willing to risk arrest and censure, this group of young women know their soccer. Until I watched Offside, it never occurred to me that cheering on your favorite team wasn’t a God-given right for everyone, regardless of gender.

Baseball wasn’t always multimillion dollar contracts and signing bonuses. In the early 20th century, the game’s best athletes played for skinflint owners whose idea of a bonus was cheap champagne.

Eight Men Out is the story of the Chicago White Sox of 1919, who were labeled “the Black Sox” after they conspired to throw the World Series for some much-needed cash. In this movie, we find out who the bad guys really were.

The story tracks two runners competing in the 1924 Olympics, each of them with a higher purpose. One is a Jew trying to fight anti-Semitism through athletics; the other is a Scottish missionary who believes his talent on the track fits into God’s plan.

The film won the Academy Award for Best Picture in 1982.

8. Anything by Warren Miller

This pretty much sums up what we powder hounds crave every winter. Warren Miller’s been king of the ski flick ever since his first film, Deep and Light, came out in 1949.

Do you have a favorite sports film that we didn’t mention here? Shout it out in the comments.

The best ways to make coffee while camping, according to experts