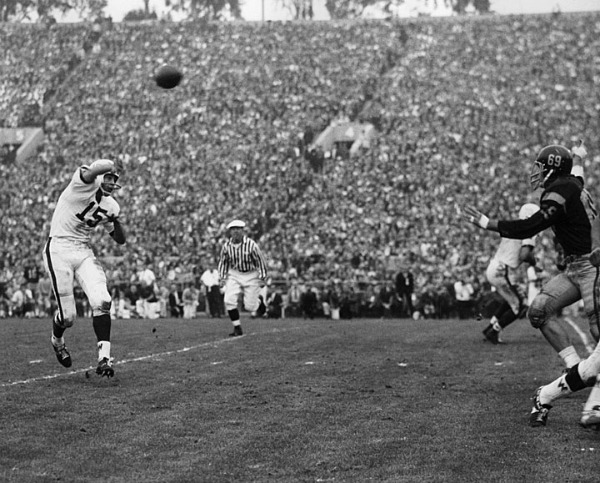 Thanksgiving, Hanukah, and Christmas are over. No more gift giving. No more huge meals to cook or parties to clean up after. There is just one more winter tradition left: The Rose Bowl.

I never watched a bowl game until I went to a football school in Virginia but my husband’s family meets every January 1 to eat wings, drink beer, and watch the pageantry that is the Rose Bowl. To them, it’s like a sigh of relief, the last item on the winter to-do list. 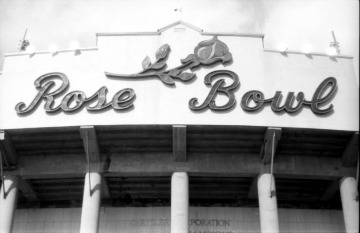 There are lots of bowl games now, but the Rose Bowl is the original. The Rose Bowl was the first post-season college football game, pitting two of the best teams in the country against each other.

In 1890, The Tournament of Roses Parade was held for the first time in Pasadena, California to celebrate the city’s warm winter weather. The Valley Hunt Club, a social club located in the city, organized the parade, with activities like jousting, polo, and tug-of-war.

In 1902, the club included a football game between Michigan and Stanford in the tournament. Stanford quit during the 3rd quarter because they were losing 49-0, and the club took football back off the program.

Football made a comeback in 1916, when Washington State beat Brown University The game gained popularity and had to be moved to a larger stadium, The Rose Bowl, in 1923. It has taken place there every year since except for 1942, when fear of an attack like Pearl Harbor moved the game to the East Coast. 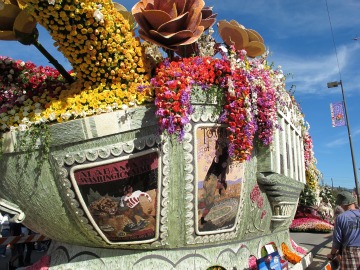 Traditionally, the Rose Bowl organizers like to have an East Coast team play a West Coast team, but since being included in the BCS, which operates five post-season games, they have not always been able to do that. Tomorrow’s Rose Bowl, the 97th, will feature the Wisconsin Badgers and the Texas Christian University Horned Frogs.

Today there are 35 post-season bowl games held either by the BCS or independently. Teams participate for the exposure and for the payout. According to the BSC, bowl games will pay out $2.6 billion to participating NCAA schools in the next 10 years. And while each bowl game is an exciting annual tradition for its host city, the Rose Bowl is still the Grandaddy.