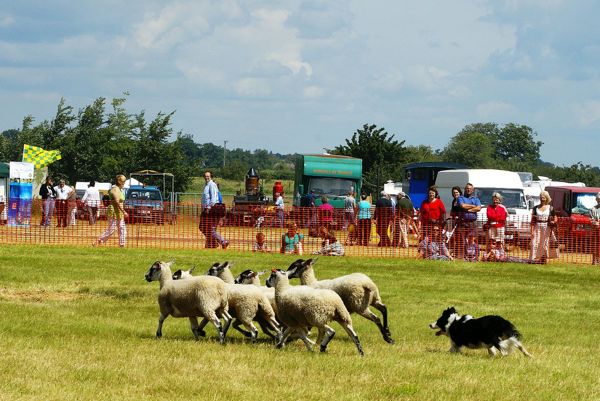 With the Olympics over, it’s time for the canines to compete.

FOR HUNDREDS OF years, ranchers in Australia and New Zealand have used sheep dogs to manage their flocks. But only since 1942 have sheep dogs and their owners have gathered in Canberra for Australia’s National Sheep Dog Trial Championships.

The competition begins Tuesday, March 9, and runs through Sunday, March 14. Approximately 250 dogs–primarily kelpies, border collies, and mixes of the two–will compete for awards and prize money. They will be tested on their ability to herd flocks of sheep around fields, fences, gates, and enclosures on a marked course. 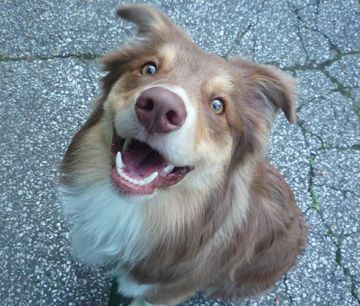 The competition groups dogs into three categories. Maiden dogs are those that have never won a medal at the competition; they compete on Tuesday and Wednesday.

Entrance is free Tuesday through Friday. On Saturday and Sunday, entrance is AU$5 for adults, AU$3 for seniors, and free for children.

If you’re a dog fan, check out the discussion going on at Change about the public perception and legislation surrounding pit bulls.

Colorado’s new Palisade Plunge is the ultimate mountain bike mega-trail
For the perfect day of hiking and Colombian coffee, head to Jardín
Beyond the resorts, Colorado’s lesser-known mountain towns are the next big destinations
The 11 World Surf Reserves have the most iconic waves on the planet
The BLM is here to serve our public lands, not just big business