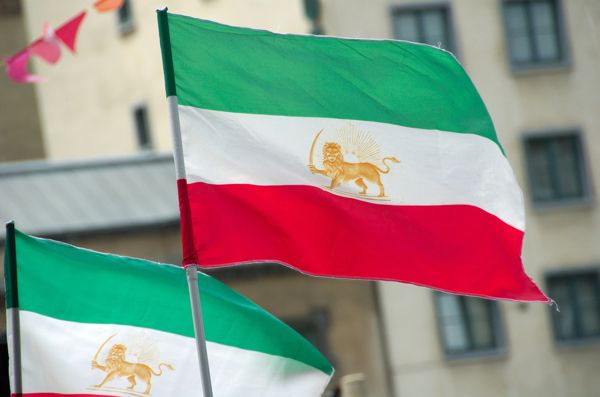 Marjan Kalhor, an Alpine and slalom skier from Iran, has little chance of placing at the 2010 Winter Olympics, but her presence at the games is an already an achievement.

OUT OF THE FOUR Iranian athletes who will compete in Vancouver, Kalhor is the only woman. In fact, she is the first woman from Iran ever to compete in the Winter Olympics.

Kalhor, 21, has been skiing since she was four years old. She won a national event at age 11 and a bronze medal at a competition in Turkey when she was 16. At 18, she won a gold medal in slalom and a silver medal in the giant slalom at a Lebanese event. More recently, she placed 60th in the giant slalom at the 2009 World Championships in Val d’Isere, France. 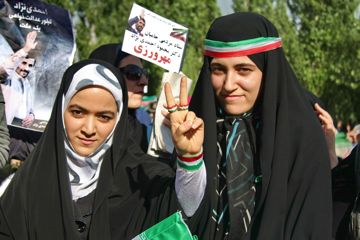 She has been aiming for the Olympics since the 2006 games in Turin, Italy.

Iran sent its first female Olympian, Lida Fariman, to compete in shooting in 1996, and Iranian women have since competed in rowing, archery, and taekwondo. Iranian president Mahmoud Ahmadinejad even supported an initiative to encourage women athletes to participate in sports, but religious leaders have forced him to back away from the plan.

Iran’s mandatory Islamic dress code complicates things. Some female gymnasts and swimmers have switched sports in the hope of getting to the Olympics in an event that requires participants to be fully dressed. Skiing is one of those sports, though one mullah reportedly has said that women shouldn’t ski because the movement of their knees “looks like dancing.”

During the competition, Kalhor will wear an aerodynamic ski suit and helmet, just like her opponents. Off the slopes, she will still be expected to observe the Islamic dress code, or hijab.

What did you think of this article?
Meh
Good
Awesome
Bookmark
Posted In
Outdoor Winter Sports