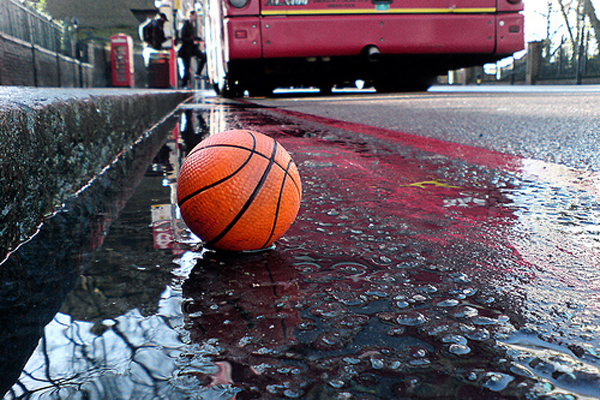 Photo courtesy of fabiovenni
Basketball players should bring their shoes and a positive attitude to the court, but they should leave all connections to social media at home.

On September 30, 2009, the NBA instituted a policy stating that basketball players cannot use social media sites during games. Cell phones and other devices that can be used to update statuses across the internet have been banned from use 45 minutes before games begin, throughout the duration of the game (including halftime) and until all related responsibilities, like media interviews, have been completed after the game. 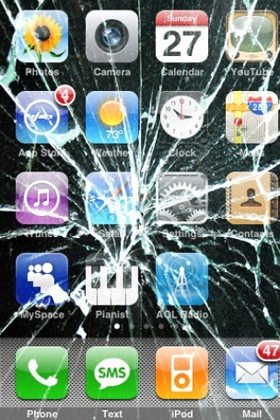 Though each team has been left to decide on the penalties for breaking the rule, it applies to all coaches, players, and other team-related personnel. NBA rookie Brandon Jennings, who plays for the Milwaukee Bucks is the latest to be fined for tweeting on the court. His Twitter update was a positive one, but because the tweet fell within the NBA’s prohibited time period, he was fined a whopping $7,500. With a combined salary/endorsement cash flow of $1.2 million per year, this tweet will cost him about half of what he makes for a single game.

I suppose it makes sense for the NBA to put the brakes on social media status updates (there are probably better things to be doing pre-game and during the game), but it’s also a bit ironic: the NBA has nearly 1.7 million followers on Twitter. Some of basketball’s biggest names—Shaquelle O’Neil, Steve Nash and Lamar Odom among them—have huge followings on the site.

Instead of punishing players for jumping into the social media sphere, perhaps the NBA could harness this net-savvy fan base for something positive—a unique public relations campaign or a charity drive, for example.

What are your feelings on the NBA social media ban? Do you think the NBA can anything to make social media work for the organization?

For more on Twitter’s place in the sports world, check out Tour de Twitter: Lance Armstrong Takes Microblogging to the Races.