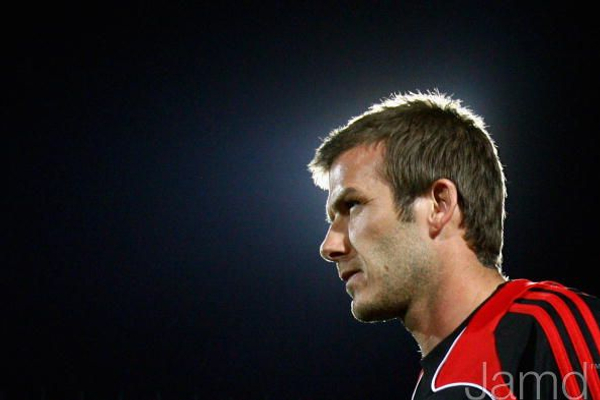 The World Cup is over for David Beckham, who tore his Achilles tendon on Sunday while playing for AC Milan.

Dr. Sakari Orava, the Finnish surgeon who operated to fix Beckham’s tendon, said on Monday that Beckham won’t be able to play for at least six months. While England coach Fabio Capello hasn’t ruled out bringing Beckham back for later matches, it seems like Beckham’s international career is most likely over.

It isn’t all about his age. Zinedine Zidane turned 34 during the 2006 World Cup, where he took France to the final (we’ll ignore how it ended) and was chosen as the best player of the tournament. Mexico’s Cuauhtemoc Blanco, who’s 37, will most likely be playing in this year’s World Cup. 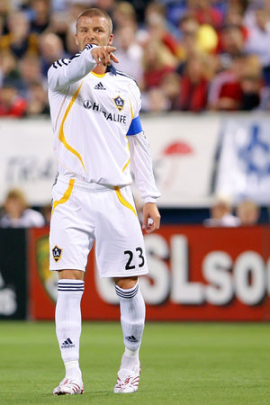 But for whatever reason, Beckham isn’t holding up as well as Zidane and Blanco have. Before getting injured, Beckham was already fighting for a spot among players a decade or more younger than he was, like Theo Walcott and Ashley Young. If he manages to hang on, he’ll end up as a bit player.

Beckham’s absence isn’t likely to be a big deal for England. With Walcott and Ashley Cole injured and Wayne Bridge having quit the squad over John Terry’s philandering, England has more serious problems to keep it occupied.

I think it’s likely that Beckham will be missed more in the US, whose national team is scheduled to play England in the World Cup’s first round. For many Americans, Beckham has come to personify soccer the way that Tiger Woods personifies golf. After 12 years, watching a World Cup without him will take some getting used to.