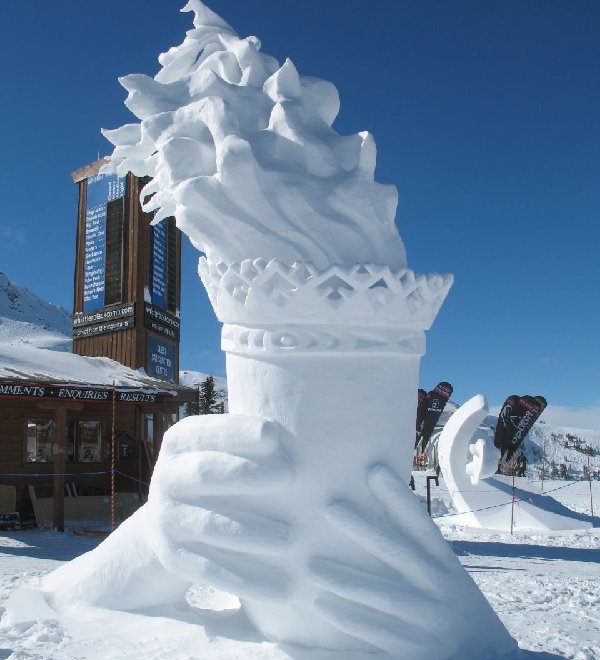 Photo by: Tim in Sydney

With less than three weeks to go before the games begin, warm weather and a weak economy could cause problems for Olympic skiers.

I’M FAIRLY SKILLED at paying as little attention as possible to sports news. I know just enough about football to have an idea about which teams might end up in the Super Bowl. I’m aware of where the 2010 World Cup will be played, and I know that Tiger Woods’ career is as good as over.

But when it comes to coverage of the Olympic Games, I’m all over it like cliches in bad writing. I follow all the major sporting events, but I especially like underrated ones like curling and the biathlon.

Leading up to any Olympic Games, there is always plenty of media coverage (remember the pollution problems in China?). The Olympics are, in many ways, a short-lived sports soap opera that drops in, engulfs our lives for a few weeks, then leaves quickly and quietly. I admit, I love every minute of the drama. 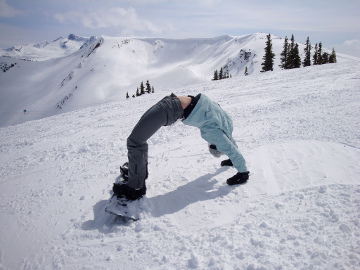 So goes the story in Vancouver, home of the 2010 Winter Olympic Games.

Last week, Whistler Ski Resort, the official alpine skiing venue for this year’s games, ran into financial problems and is scheduled to be auctioned off on February 19th. Though the owners of the property say it’s business as usual at Whistler, my guess is this has kept a few Olympic planners up at night thinking about back-up plans if the property goes bankrupt.

A more tangible problem for skiers is the lack of snow falling on the slopes. Cypress Mountain, located on Vancouver’s North Shore and site of the freestyle skiing and snowboarding events, has not had a particularly snowy season, and forecasters aren’t predicting any additional precipitation for the mountains prior to the Olympics.

So Plan B is in place: use straw and wood to build up courses, then cover the straw and wood with snow hauled in from other areas of the mountain. This could impact the ski cross and snowboard cross races because the technical nature of these sports relies on high jumps, which will be difficult to manipulate without natural snowfall.

But none of this matters if athletes don’t show up to compete, which is the situation a few skiers and snowboarders in Britain are facing. The British Ski and Snowboard Federation is also dealing with funding issues and could fold before the Olympic Games. This would leave 15 British athletes without membership in a federation, which is a requirement for Olympic athletes to compete. British Olympic officials are preparing a contigency plan for the athletes, but there is no guarantee the plan would satisfy the International Olympic Committee.

There are two sides to every story. In addition to bringing athletes together from around the world, the Olympic Games in Vancouver also has a dark side.

If you’re headed to the 2010 Olympic Games in Vancouver, Canada, here are some hints on how to find free accommodations.

What did you think of this article?
Meh
Good
Awesome
Bookmark
Posted In
Winter Sports