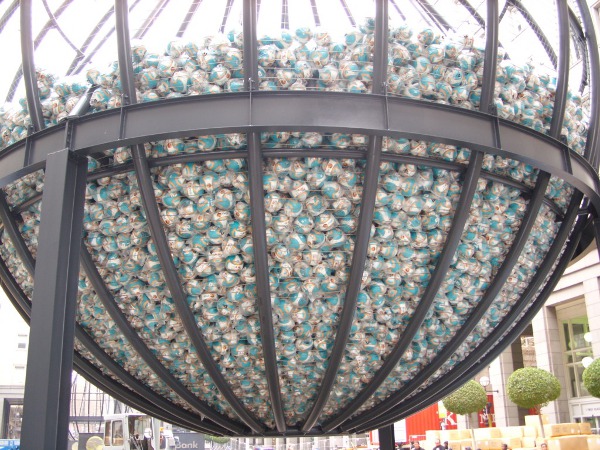 We Americans are fond of our brand of football. But how does it stack up next to soccer?

THIS YEAR, 106.5 million people tuned in to watch Super Bowl XLIV, making it the largest television event in American history.

That’s a big audience, but not nearly as big as that of the 2006 World Cup, whose total viewership was estimated at 26.29 billion. That means that as a species, we watched an average of three games per person.

It’s difficult to compare the World Cup to the Super Bowl: one is a month-long tournament, while the other is a single game. It’s hard to gather information on an event as international as the World Cup, and some of the numbers may even be inflated. Still, set them side by side, and a clear pattern emerges:

Here’s how the two competitions measure up:

Read about the African teams playing in the 2010 World Cup.

Tagged
Outdoor United States South Africa
What did you think of this story?
Meh
Good
Awesome