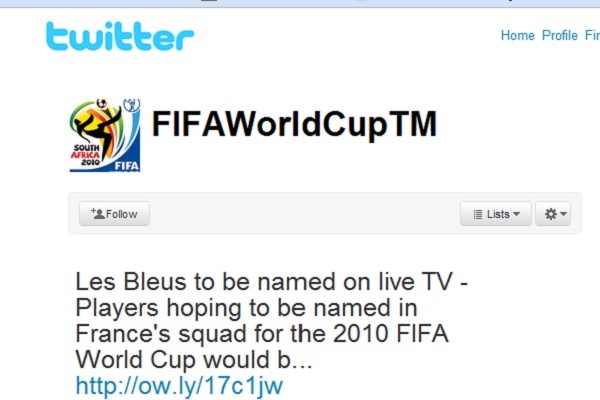 With social media usage on the rise, this year’s World Cup will be unlike any other.

IN 2006, WHEN the last World Cup took place in Germany, only the networked elite really used social media. Since then, Twitter and StumbleUpon have become household words.

Here’s the math: Twitter has 105 million registered users, Facebook has more than 400 million users and soccer is the world’s most popular sport. The likely result? An incredible surge of social media usage by fans who want to share feedback, frustrations and celebrations in real time.

FIFA clearly realizes the power social media will have on the World Cup. In fact, a social networking group on FIFA.com has 1.6 million members, but the organization is planning on incorporating the website into Facebook Connect. There will also be an official World Cup Twitter account launched before the tournament.

So why the hype?

Social media sites created a buzz around the Oscars, Super Bowl and shuttle launch, but this will be one of the first truly global events that entire populations around the world will be tuned in to and interested in discussing. 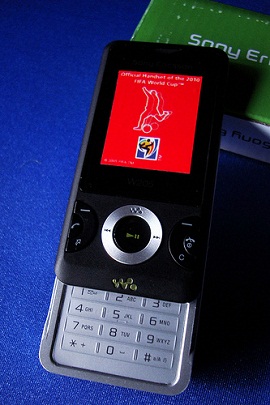 In addition to the interaction of fans, there will likely be an increase of players who will be tweeting and updating their statuses from the sidelines–or as close to the sidelines as possible. Like the NBA, FIFA has issued guidelines that restrict players tweets inside the World Cup stadiums; individual nations will be responsible for imposing further restrictions. England’s coach Fabio Capello wasted no time in banning his players from posting to Twitter or Facebook during the World Cup, and other nations are likely to follow.

The folks at Twitter know the company has the potential to become even more popular during the World Cup, and they’ve even gone so far as to create deals with cell phone companies in select countries so that subscribers can send and receive tweets for free.

Though I think the ability to talk about the World Cup in real time with other people around the world is fascinating, I hope that this global interaction will open dialogue on other important issues beyond the soccer stadium. Perhaps people will use this opportunity to learn more about politics in South Africa or other African nations, or even to discuss the social impact of large-scale events like the World Cup. Either way, the interaction of social media with the World Cup will be something worth tweeting about.

If you’d like to follow along with the World Cup in real time, check out the already-created hashtag #WC2010 and keep an eye on Twitter’s trending topics.

Tagged
Outdoor South Africa
What did you think of this story?
Meh
Good
Awesome

11 of the most spectacular waterfalls to visit in the US this fall
7 beautiful, underrated public lands to visit in the eastern US
For the perfect day of hiking and Colombian coffee, head to Jardín
The best all-terrain vans for your winter #vanlife escape
The 7 most haunted campgrounds in the United States