French Guiana (or Guyane), Suriname (previously Dutch Guiana), and Guyana (until 1966, British Guiana) are undoubtedly the three countries you fail to come up with when trying to fill in a map of South America.

Situated along the northern coast, between Brazil and Venezuela, this obscure region shares little with the rest of the continent. These nations were never conquered by the Spanish or Portuguese, and thus the typical Romance languages you associate with South America aren’t spoken here (they speak French, Dutch, and English, respectively). Culturally, they’re closer to the Caribbean than the rest of South America.

Given the diminutive size of the Guianas, my partner and I expected to cross the region in a matter of weeks. Instead, we stayed a year and a half, and the following experiences were only some of the reasons we had a hard time finally leaving. 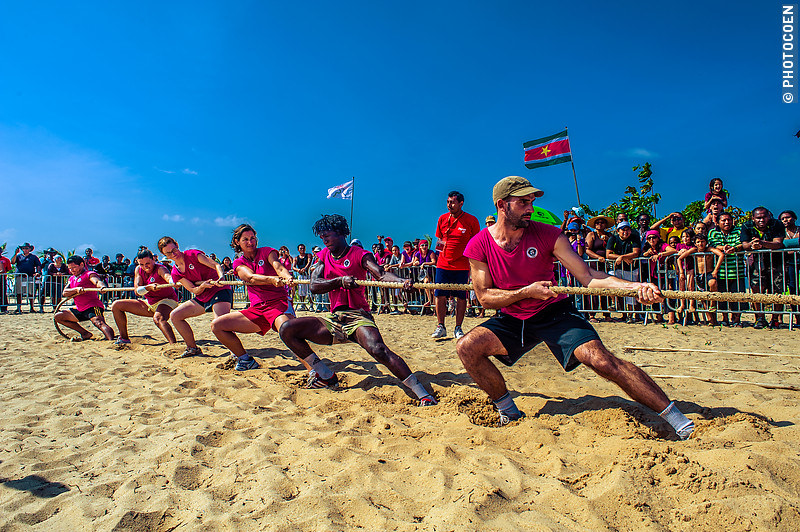 About 10 years ago, the Kali'nas, one of French Guiana's indigenous groups, started organizing annual games to challenge each other in traditional contests. Nowadays, various indigenous groups, French Guyanese, French, and even international teams participate in the weekend-long, adrenaline-filled events. It's quite a spectacle watching people climbing coconut trees, throwing spears, pulling a fishing boat ashore, and running while carrying a 20-kilo tree trunk. Who knows, perhaps you can join a team.
All photos: Coen Wubbels 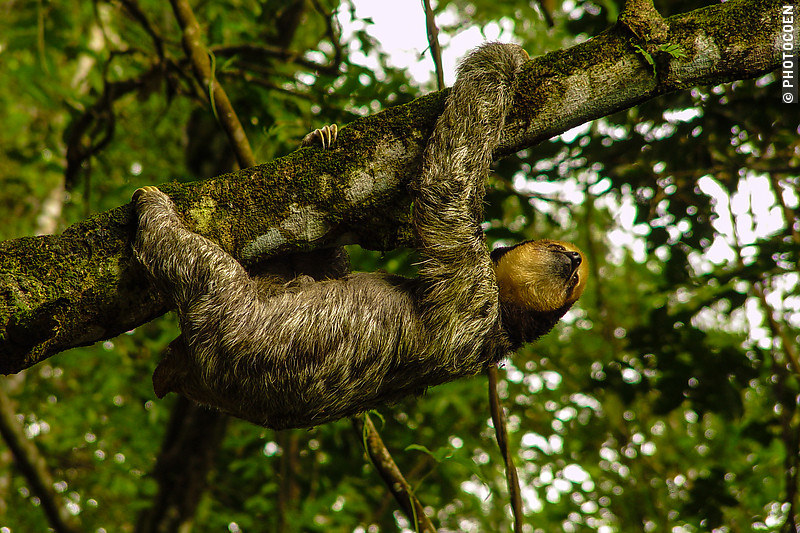 In some parts of South America sloths are still hunted for their meat, and many die in deforestation projects—moving at 400 meters per hour, they aren't fast enough to escape from the forest when the bulldozing starts. French Guiana, however, has a relatively strict policy on protecting sloths, and as a result it's the best place in South America to see them in the wild. In particular, the Rorota Trail just outside Cayenne is a well-known and accessible habitat. 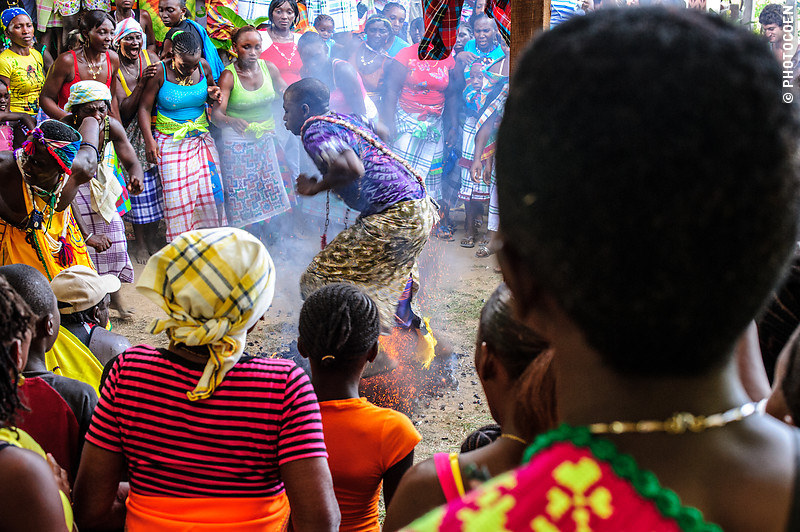 During colonial times, many slaves in Suriname fled from plantations and hid in the rainforest. Their descendants are called Maroons. Many still live in the forest, in villages that can only be reached by boat. While many have converted to Christianity, ancient traditions and rituals are still very much a part of their lives.

The community of Pikin Slee is especially known for its traditional way of life. This is the place to see winti rituals such as dancing in fire and over burning coals, and unique celebrations that are part of their burial rites, which include dancing and the deceased's family throwing gifts to the public. 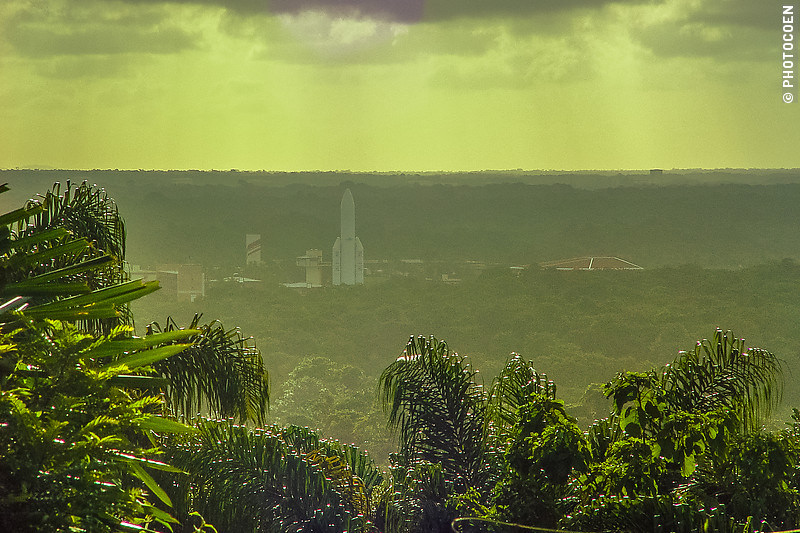 Europe has a spaceport in South America? Yep. French Guiana isn't an independent country, but rather an overseas department of France. Rocket parts and other equipment are shipped in from all over the world, and assembly happens at the launch site in Kourou. There's an extensive museum about the space center's history and projects, and you can visit the site on a three-hour guided bus tour.

When rockets launch (there are some 5 to 10 per year), you can watch them from pretty much anywhere along the coast, or sign up for a spaceport bus that will take you to one of the hills surrounding the site for up-close observation. 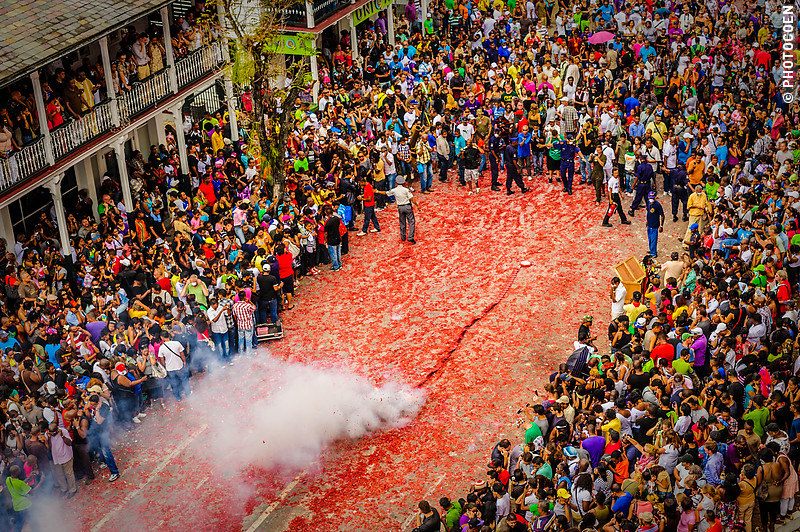 The most important part of Suriname's New Year's Eve is celebrated during the day. Around noon, Paramaribo's center is packed when a 20-minute roar starts as a 2km line of firecrackers is lit. Bring earplugs, and your camera. This is the start of an afternoon-long binge of drinking and dancing in the street. 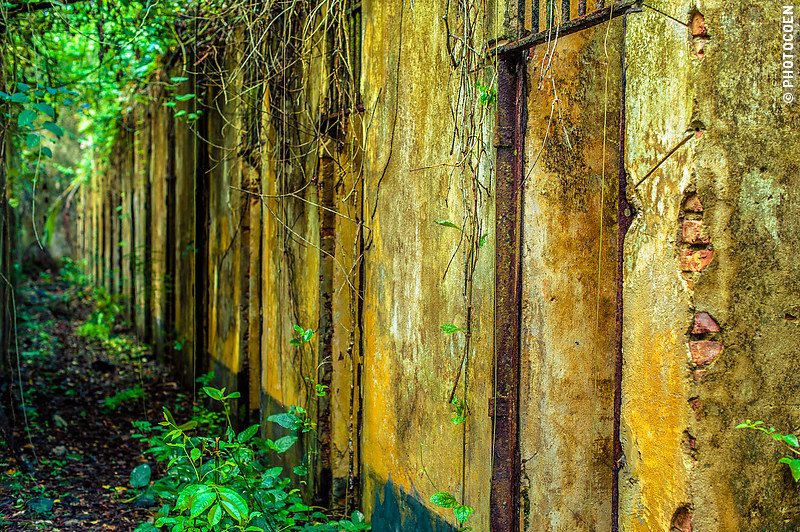 For a long time, there was widespread debate as to whether Papillon, written by Henri Charrière, was autobiographic or not. Archives say no, but Charrière was a prisoner here -- you'll find his nickname, Papillon, carved into a wall of one of the cells.

It's assumed that his story is a combination of his and other prisoners' experiences in the penal colony that operated here for over 100 years (1850-1953). There are two places of particular interest: the transportation camp in Saint Laurent de Maroni, where the prisoners arrived from France, and the impressive ruins in the tropical forest of the famous Devil's Island / Îles du Salut. 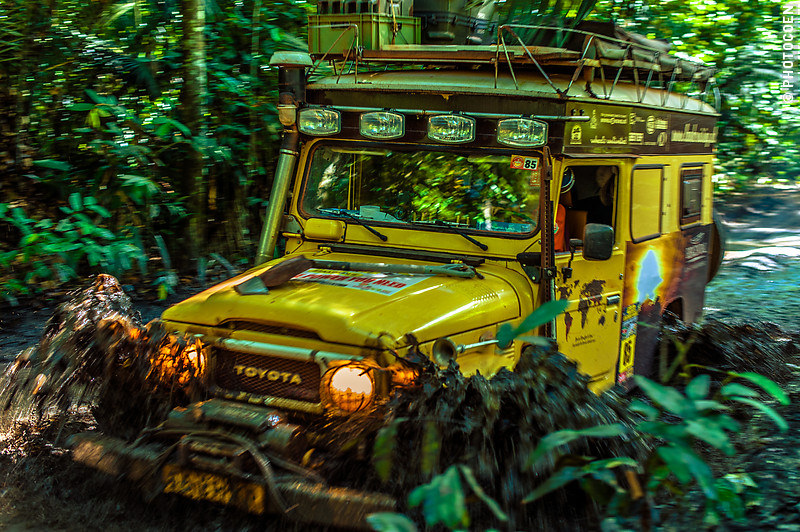 In early November, some 100 teams—national and international—set out to conquer Suriname's savanna. Next to the Dakar Rally, it's South America's biggest off-roading spectacle. Foreigners can rent an equipped 4WD for the event. Signing up is a way to be part of a fantastic Surinamese happening, and to see an extraordinary part of the country's geography, one that is generally omitted from the tourist trail. For information, contact SARK. 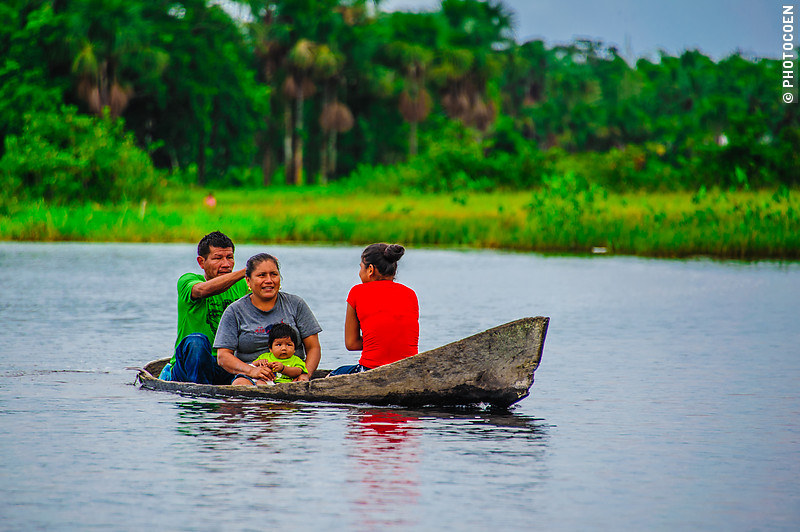 Canoeing with the Awarak (Guyana)

The Awarak are an indigenous group that lives in the rainforest of west Guyana and can only be reached by boat. They've lost many of their traditions, as well as their language, due to the pressure exerted on them by missionaries to learn English. However, some traditions have remained, like canoeing through savanna-like wetlands—some of the most peaceful places you'll find anywhere. 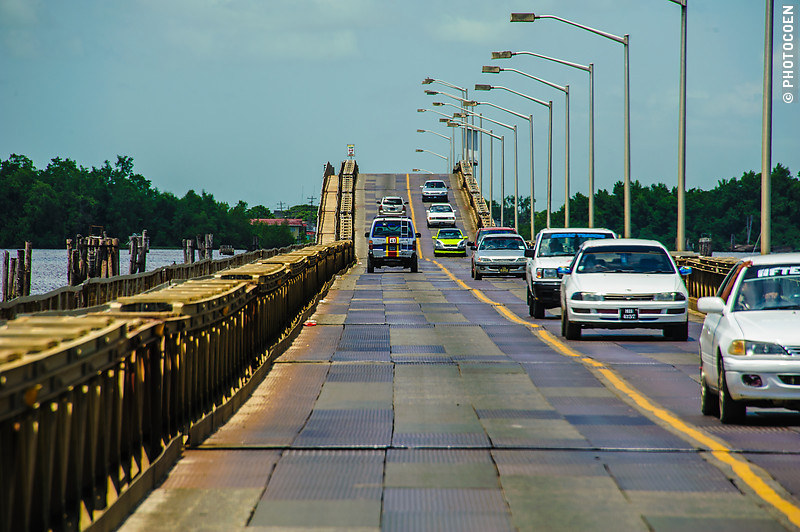 Driving on the longest floating steel bridge in the world (Guyana)

One of the first things Guyanese will mention to visitors is 'their' bridge. They take immense pride in the 1851-meter Demerara Harbour Bridge, which is a chain of steel pontoons that are kept in place with cables. It crosses the Demerara River, was constructed in the 1970s, and is used daily by some 14,000 vehicles. 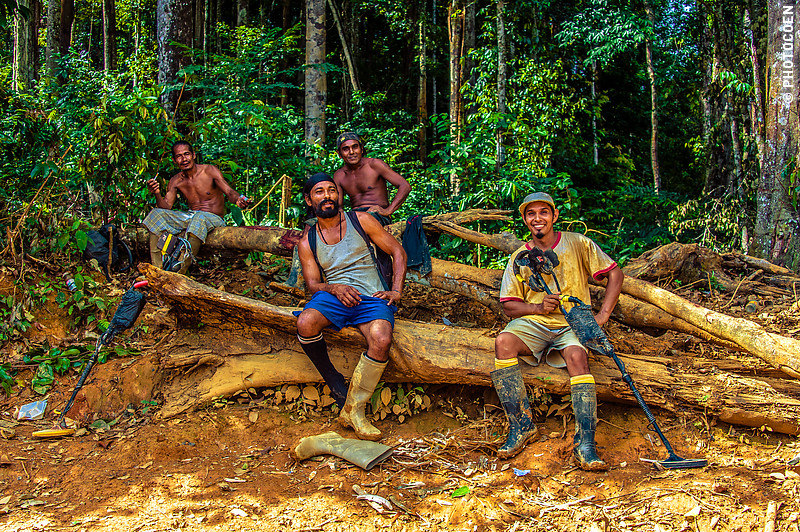 Exploring a goldmining region to try your luck (Guyana)

Whereas in French Guiana and Suriname we were discouraged from going into the interior, we were welcomed into Mahdia, Guyana's largest gold mining region. As the business here is largely legalized, it's under supervision by police and environmental organizations. We felt safe and welcome.

The following example characterized the good vibes: As a guard guided us through the latest "shout"—a place where a new gold vein has been discovered, which will potentially bring in millions—outsiders were sweeping the same area with metal detectors. When we commented on this, our guard said, "No problem. There's enough. This is how we all started, so we cut them a little slack." If you have the inclination to search for gold, this may be the place to start.

If You Hate Crowds, You Need To Travel To French Guiana This Year

May 25, 2022 Olivia Harden
✖
travelstoke
Download the mobile app
stoked by