THANKS TO ITS ABSOLUTELY INSANE GEOGRAPHY, California is one of the most starkly diverse places on the planet. In the north you can find temperate rainforest, while in the south lies some of the world’s driest, most majestically barren desert. Driving out of Badwater Basin, the lowest point in North America, you can be at the base of Mount Whitney, the highest point in the contiguous 48 states, within three hours. There are volcanoes and there are beaches — it’s an entire continent’s worth of stunning landscapes in a single state.

And it’s well preserved. The state of California is home to nine of the country’s 59 national parks, as well as over 250 state parks, recreation areas, reserves, and historic sites. So naturally, it’s a good place for a train or road trip. Here are some incredible pictures to get you thinking about where you want to go in California. 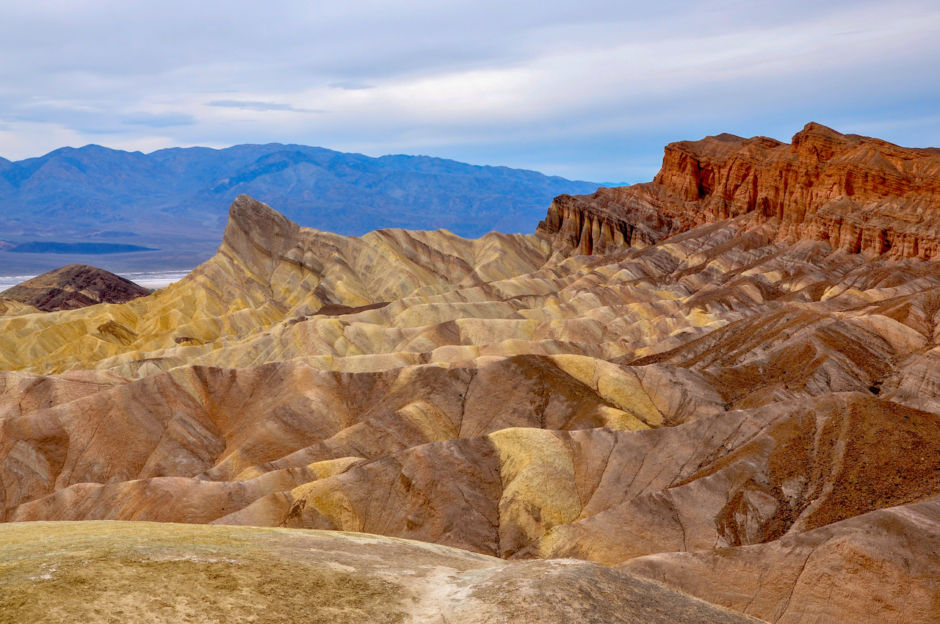 Death Valley contains the lowest elevation in North America and holds the world record for the highest measured air temperature. And it's staggeringly beautiful at sunrise. A relatively quick drive from the Inland Empire region, it's also close to Sequoia National Park—a totally different biozone. Death Valley is part of the larger Great Basin, and is just to the east of the Sierra Nevada Mountains. The lowest point in North America is at Badwater Basin, and Furnace Creek in Death Valley consistently has the highest temperatures in the United States.Photo: Joanne Dale/Shutterstock 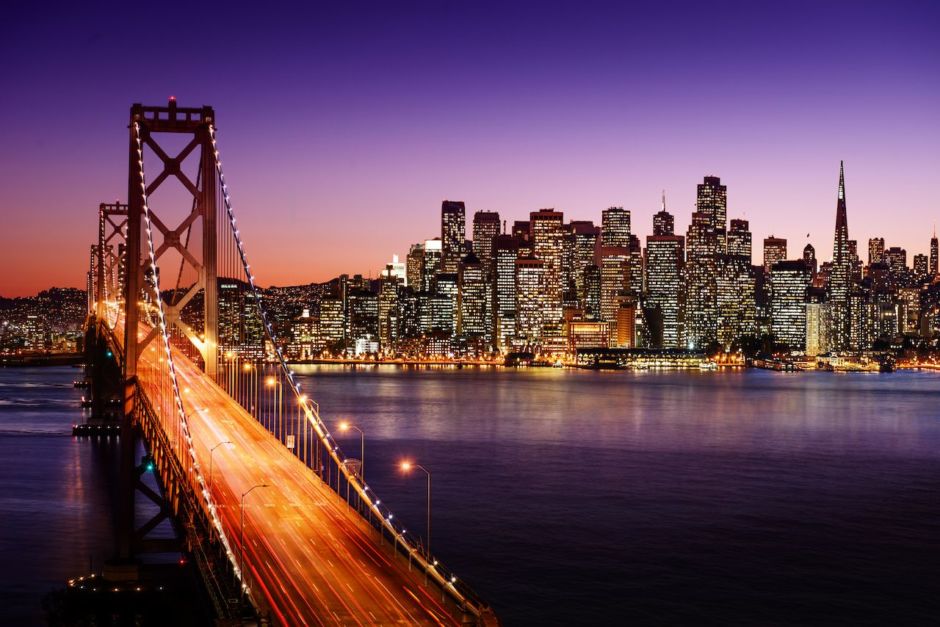 The San Francisco Bay is one of the most populous regions in the US—and one of the most beautiful. Its most famous landmark is the Golden Gate Bridge, along with tourist areas like Fisherman’s Wharf and the former prison on Alcatraz Island. The city itself is a cultural hub in the region, as are San Jose and Oakland, the two next largest cities after SF. And of course, there's the fog.Photo: IM_photo/Shutterstock 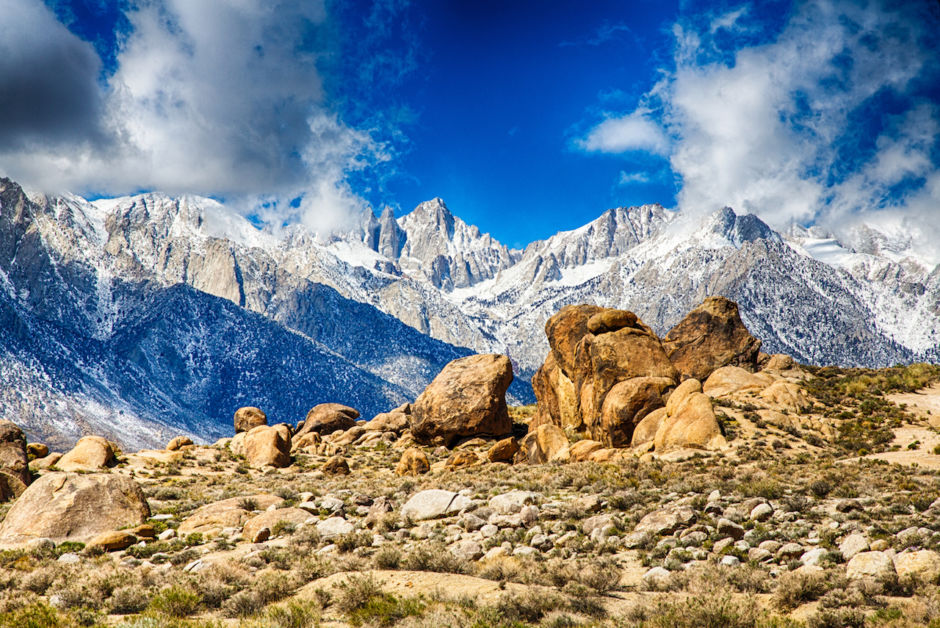 This photo was taken from the John Muir Trail on Mount Whitney, the tallest peak in the continental United States at 14,505 feet. A hiker in good shape can make it to the top and back in a single day, though it's quite a trek—it can take 12-18 hours to complete.Photo: Gary C. Tognoni/Shutterstock 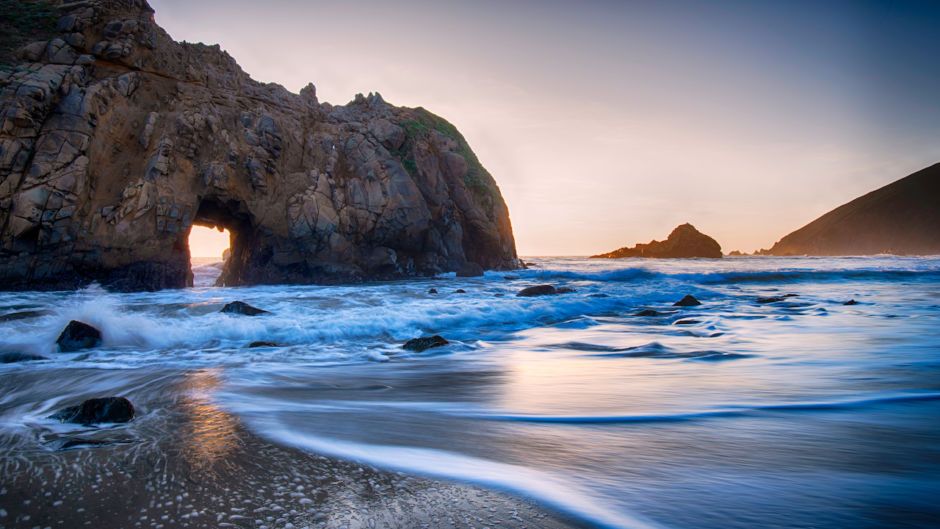 Big Sur is a major destination for surfers and has some really incredible coastal areas. This photo, at Pfeiffer Beach, was taken just before a storm. The region itself runs through San Luis Obispo and Monterey Counties, a two-hour drive from the Bay Area and about six hours up the coast from Los Angeles. It’s a relatively sparsely populated area, but an absolute must for road trippers, surfers, and photographers.Photo: Shutterstock/Luke L 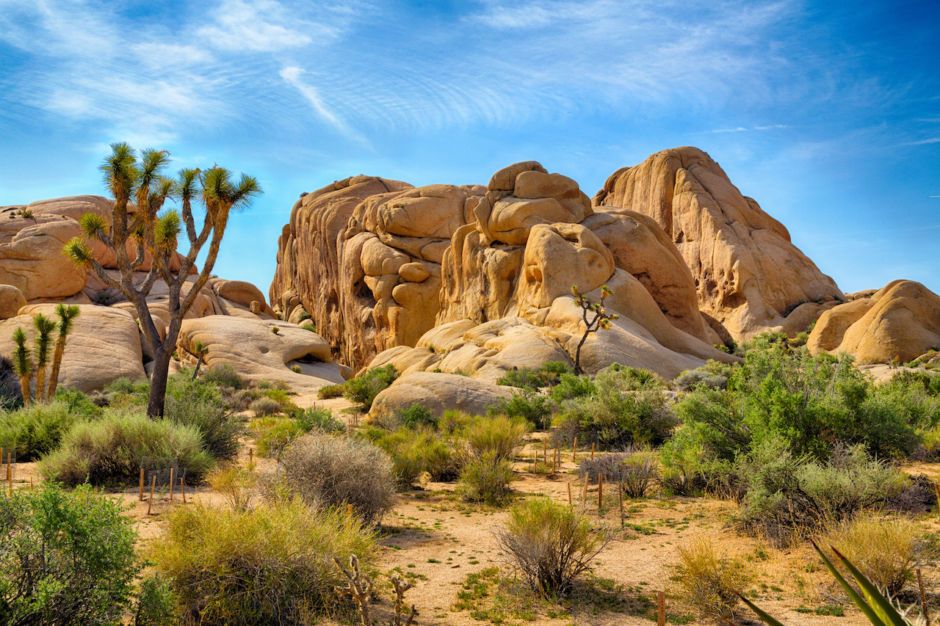 Joshua Tree National Park is named after the yucca trees that were dubbed “Joshua trees” by Mormons passing through the Mojave. They picked the name Joshua because the trees seemed to be extending their arms up to the heavens in prayer. The park spills from the Mojave into the Colorado Desert, which is part of the larger Sonoran Desert. It’s an incredible place for stargazing, thanks to the big, clear skies.Photo: Gary C. Tognoni/Shutterstock 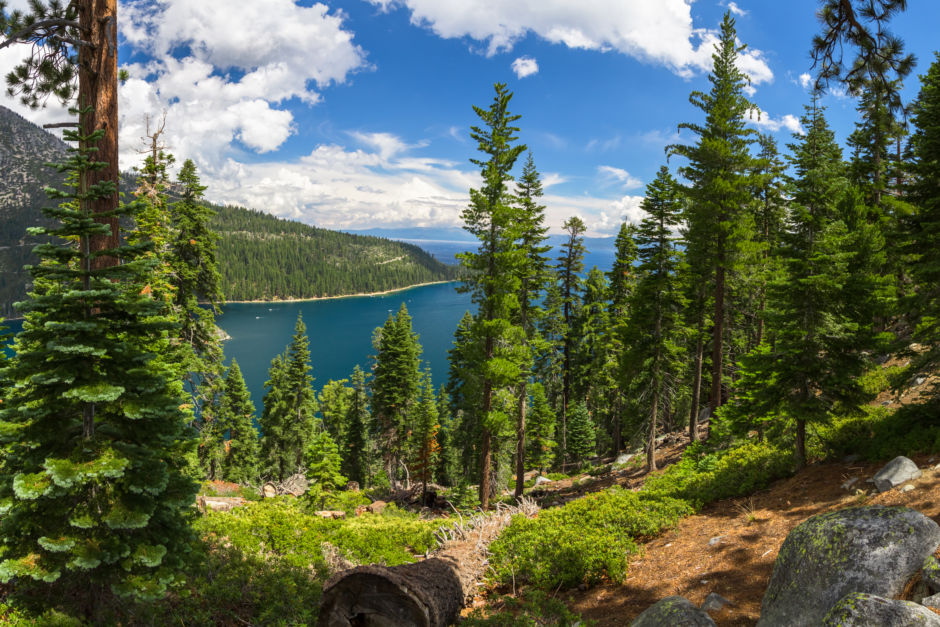 Emerald Bay is an incredibly scenic section of Lake Tahoe and is set aside as state park land. Tahoe sits on the border of California and Nevada and offers both skiing (winter) and watersports (summer). The lake is also adjacent to Tahoe and El Dorado National Forests. Photo: Shutterstock/Topseller 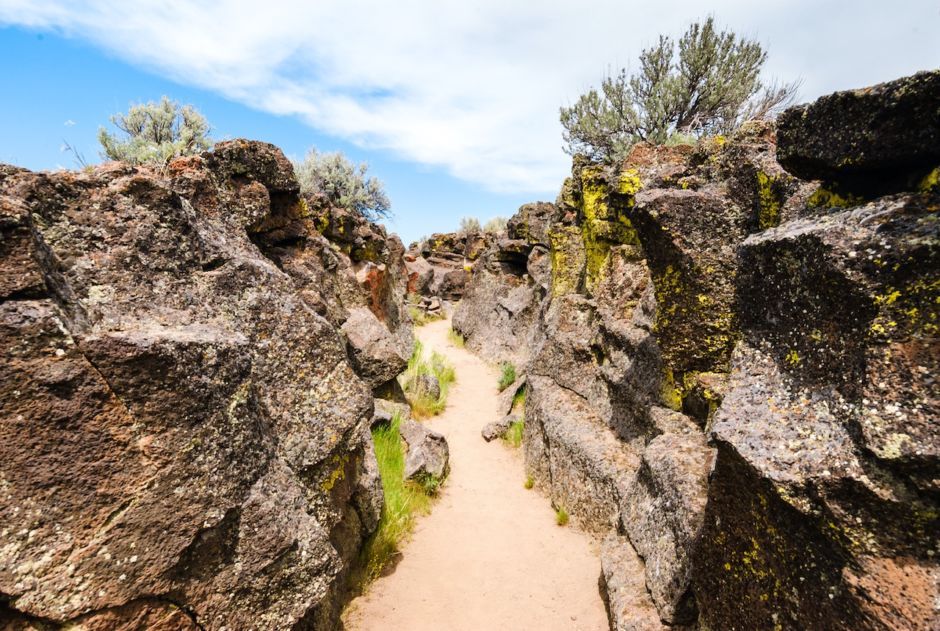 This picture shows both Lava Beds National Monument and dormant volcano Mount Shasta. Shasta is close to the much more recently active Lassen Peak, which erupted in the early 20th century, earning the area designation as Lassen Volcanic National Park. Lava Beds is a separate national monument known for its incredible volcanic diversity, including underground lava caves you can tour. Photo: Shutterstock/Zack Frank 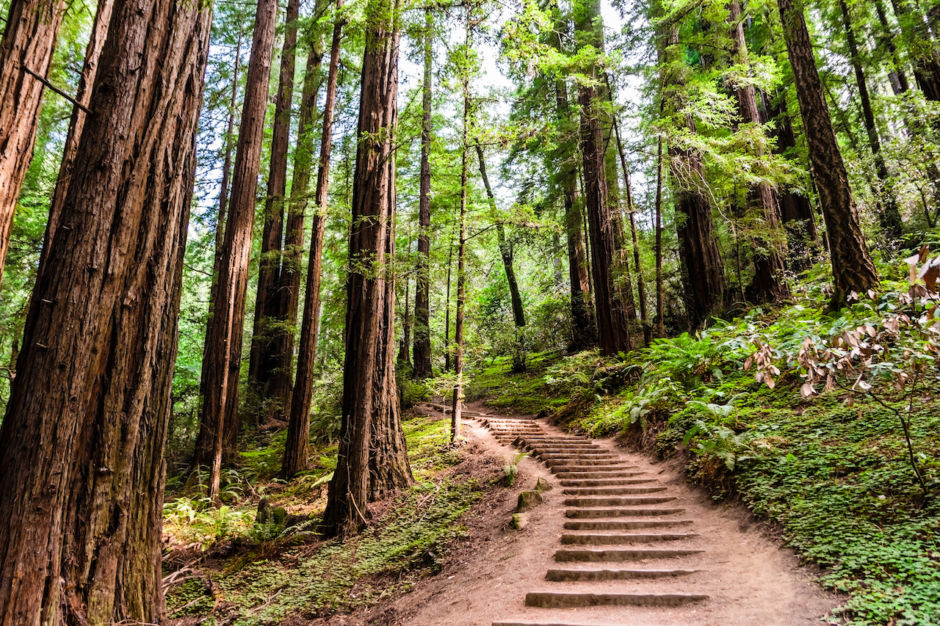 Muir Woods is part of the awesome Golden Gate National Recreation Area, which is in short driving distance from San Francisco and the rest of the Bay Area. Named for environmentalist John Muir, Muir Woods is one of the most easily accessible locations for seeing redwoods. The recreation area around it also includes Alcatraz Island and some seriously scenic coastline.Photo: Sundry Photography/Shutterstock 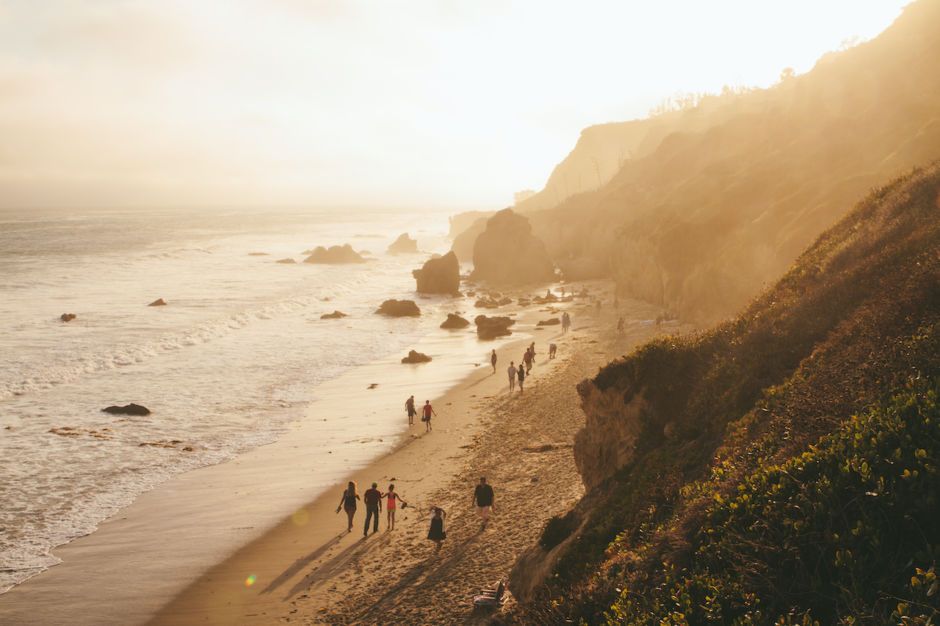 Malibu is one of the best known beach communities in the world. Just outside of Los Angeles, there are a lot of movie stars that live here, so star searchers visit Malibu frequently—for my money, the best thing to do while you’re here is hang out at the beach and surf. Malibu is one of the points connected by the Pacific Coast Highway (see #17 below), and is a great place for cycling as well.Photo: Shutterstock/Jenna Kim Photography 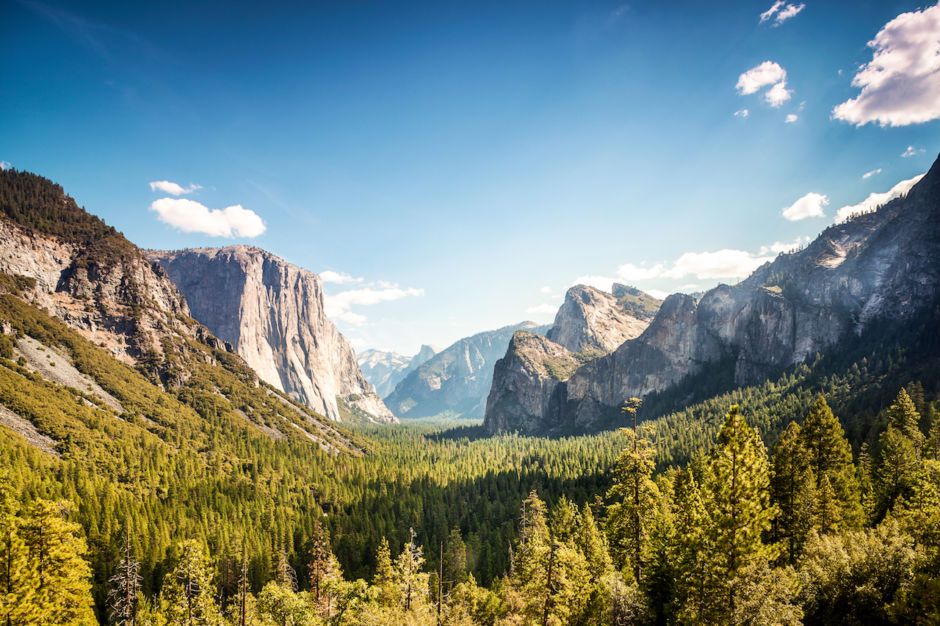 The crown jewel of California's park system (and one of the best national parks in the country) is Yosemite National Park. You can see the iconic Half Dome in the center of the photo above. Yosemite has a ton of outdoor activities, from hiking to climbing to downhill skiing. The park is also pretty accessible: It's a four-hour drive from the Bay Area, and just three from Sacramento.Photo: Sopotnicki/Shutterstock 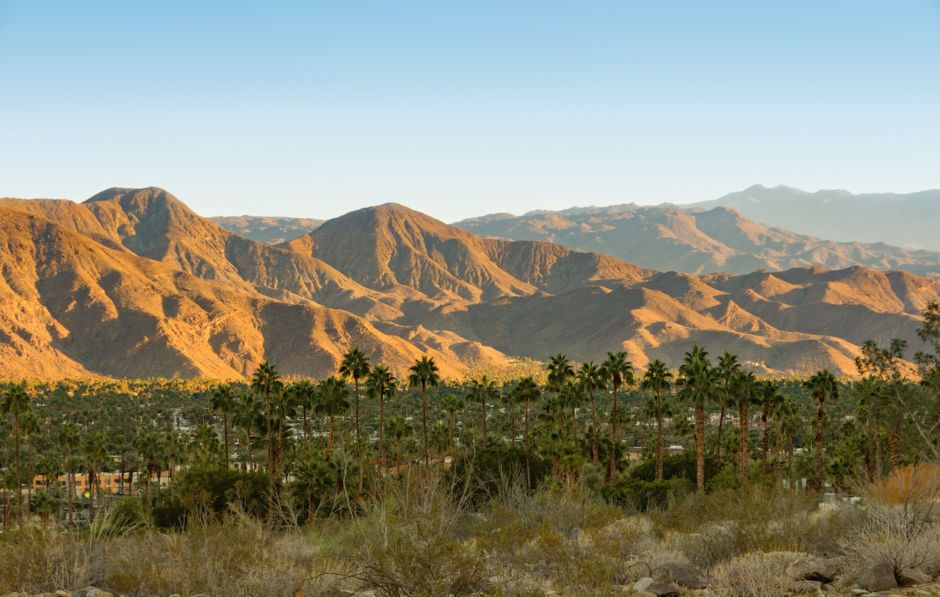 The San Jacinto Mountains, in the Inland Empire region of the state, has great hiking and skiing. The range serves as the primary geographic barrier for the sprawl of urban Southern California, and as such, is easily accessible from both LA and San Diego. On the eastern side of the mountains is the Coachella Valley, making this a great place to visit if you’re going to the Coachella music festival.Photo: Shutterstock/Dreamframer 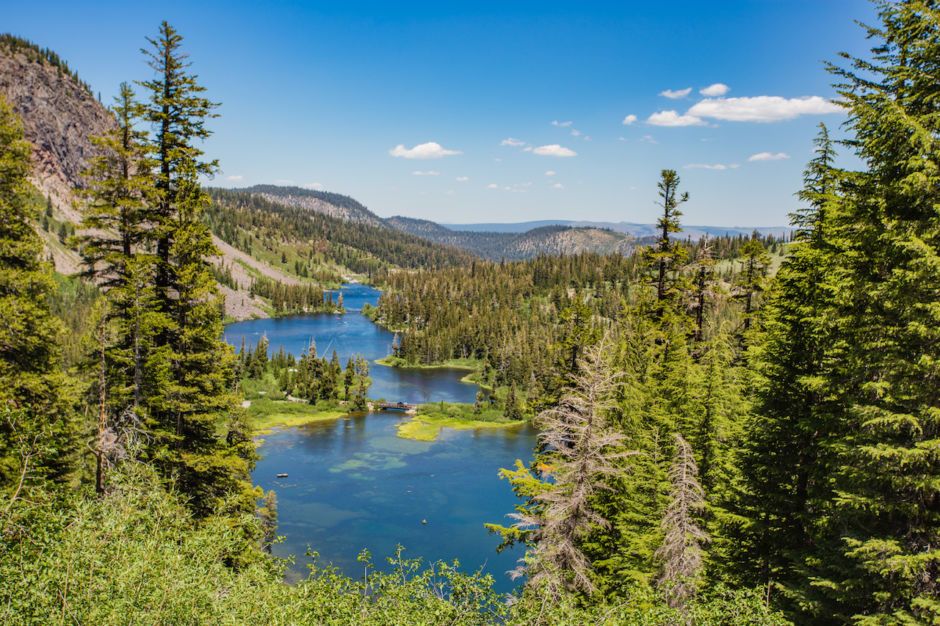 A small town in the High Sierra, Mammoth has excellent access to hot springs and skiing. This photo was taken at Wild Willy’s Hot Springs just out of town. Yosemite is a 45-minute drive away, and Kings Canyon and Sequoia National Parks are about five hours off by car (you have to go down and around the mountains). Mount Whitney is only two hours distant.Photo: Oleg Bakhirev/Shutterstock 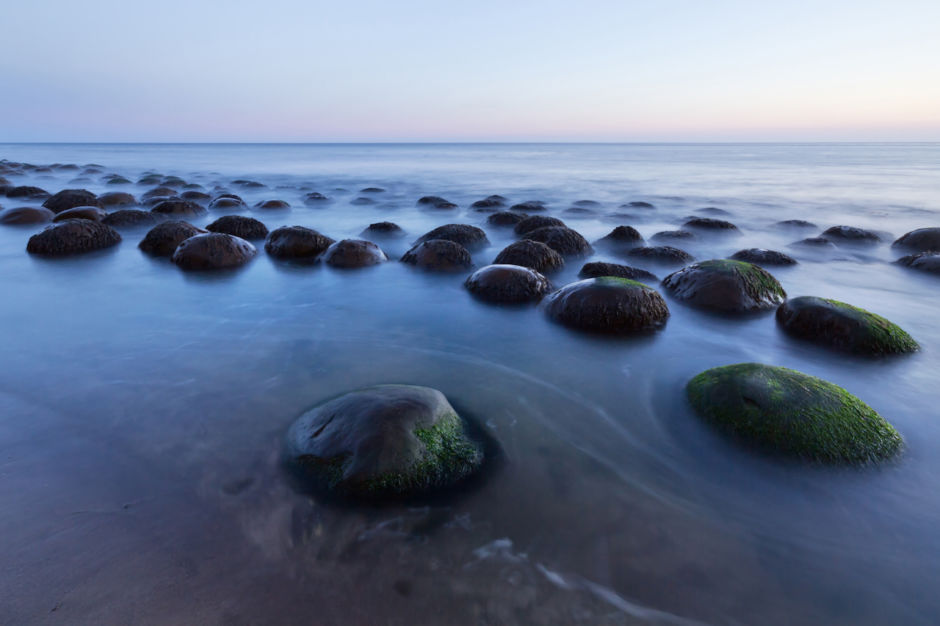 Bowling Ball Beach is on the Mendocino coast in Northern California. This strange rock formation is caused by a process called concretion and is incredibly rare. In addition to some awesome outdoor activities, Mendocino County is famous for its beer and wine production. The beach itself is about a three-hour drive from the Bay Area.Photo: sumikophoto/Shutterstock 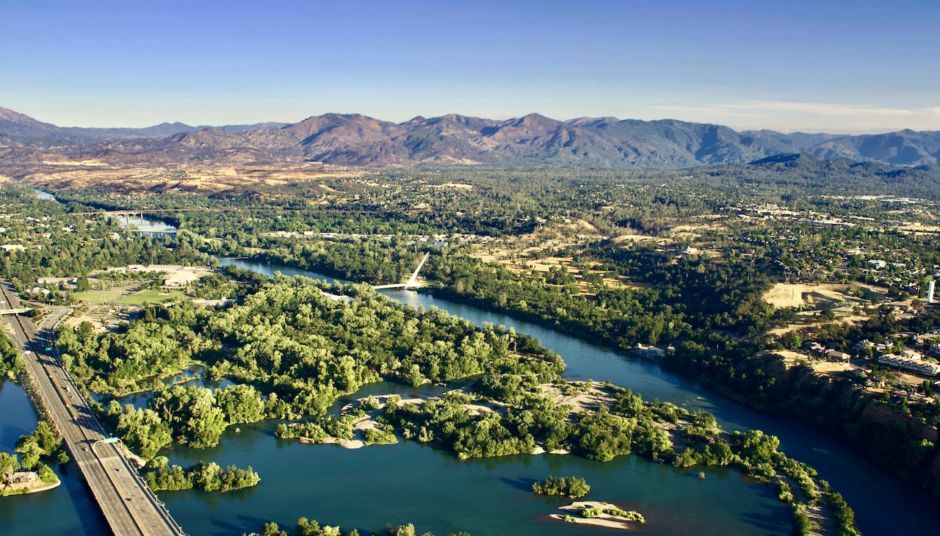 Redding sits in the Shasta Cascade region in the Sacramento Valley, and it's a sweet place to base a trip around Northern California's parks. It also has great biking. It's about three hours outside of Sacramento and is surrounded on three sides by national parks and forests. The picture above is of Brandy Creek Falls, just west of town.Photo: Shutterstock/Cody Markhart 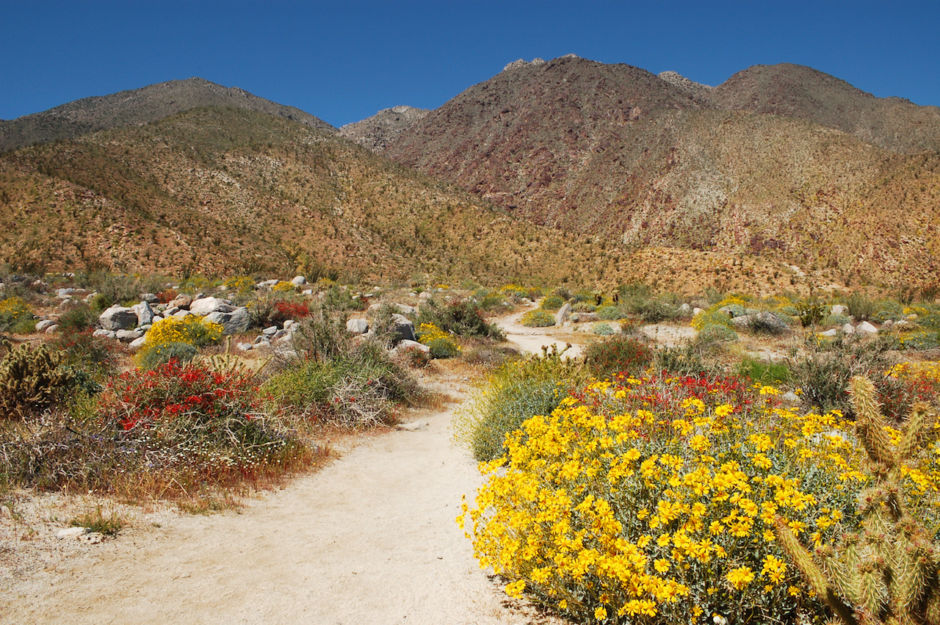 Anza-Borrego Desert State Park in San Diego County contains portions of the Mojave Desert and the Colorado Desert. It's the second largest state park in the United States, taking up a solid fifth of San Diego County and parts of Imperial and Riverside Counties. There are a myriad of hiking options through its scenic badlands.Photo: Lowe Llaguno/Shutterstock 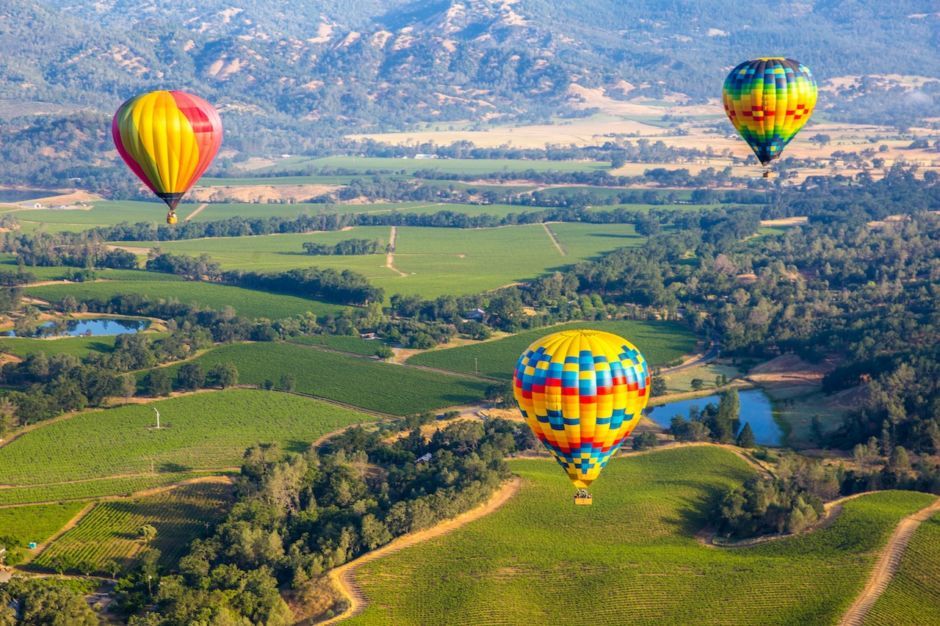 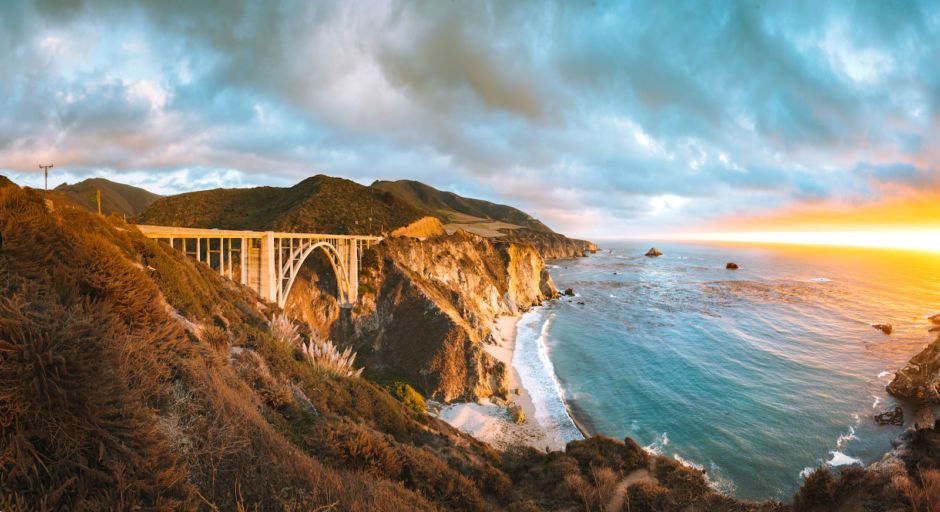 Less a single landscape and more an experience, the Pacific Coast Highway is one of the most scenic drives in the country. This particular stretch lies between San Francisco and Santa Cruz and features the much-photographed Bixby Bridge, but the road itself runs along most of the length of the state. It starts in Mendocino County and more or less traces the Pacific Coast down to Orange County.Photo: Shutterstock/Canadastock