Possibly the best in North America, Vancouver still comes up a little short compared to the rest of the globe, even with the waterfall stairs that usher international arrivals down to immigration.

But it rates highly among overnighters, and the onsite facilities at the Fairmont Hotel (gym, pool, showers) are available for $15. 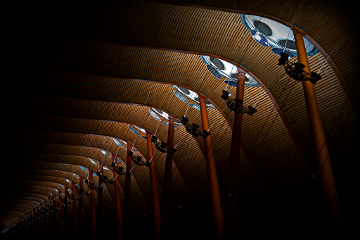 Madrid’s new Terminal 4 is a trip.

It’s one of the largest in use anywhere, there’s lots of natural light, and the ceiling is composed of undulating wood slats.

Jives nicely with any jetlag that may be screwing with your head.

There’s a lot to choose from when you’re in time-killing mode at Munich. Spa treatments, mini-golf, airport tours, and free movie screenings helped the facility grab #4 ranking in the 2010 Skytrax Awards.

My money’s on the beer, though. Airbrau is the world’s first (and only?) airport microbrewery, complete with open-air beer garden.

Oh, Dubai. What are you trying to prove?

Terminal 3 is the largest building in the world, calculated by floor space. It would take quite the layover to explore it all. 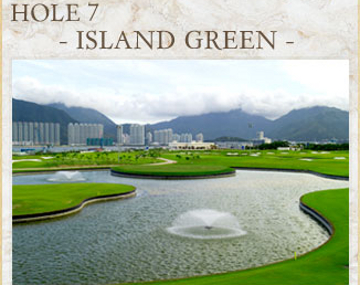 Here we have another frequent contender for top spot in the world.

This year, Helsinki was awarded best in Northern Europe by Skytrax. Its friendly staff, traveler showers, and free wifi do the trick.

No matter how comfortable or quiet an airport terminal is, it can never compare to a hotel room.

Narita recognizes this and offers dayroom facilities (past security) that include shower and bed and can be rented by the hour. 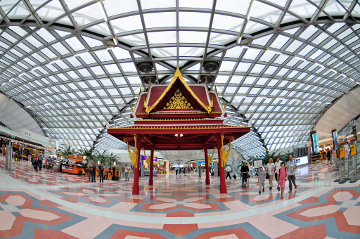 This up-and-coming facility broke the Skytrax “Top 10” for the first time in 2010, partly thanks to the new rail line connecting it to downtown.

Amenities for the stranded include high-end hotels and a business lounge.

Am I biased? Sure.

I’m American, after all, and it’s hard to find something good to say about American airports. So if I’m going to, it might as well be about my home hub.

The best thing about Austin’s airport is the concessions — they’re all local. We’ve got Austin Java (no Starbucks), Thundercloud Subs (no Subway), and frequent live music. Go local.

Built for the Olympics in 2008, Beijing’s Terminal 3 keeps pace with all the others on this list.

It’s one of the biggest in the world, with 64 restaurants, 84 shops, and free (money-, not censor-wise) wifi throughout.

Check out Neha’s A Tale of Two Airports on her Matador Travel blog.