HOW MANY OF YOUR VACATION DAYS did you use in the last year? If you live in the United States, chances are the answer to that question is somewhere around half of them. Which means you could be taking paid time off to hang out in Costa Rica right now.

And Costa Rica is a pretty sweet place to be, whether you go for its unrivaled ecotourism opportunities, from watching sea turtles nest to ziplining through the rainforest; its 1,000 miles of coastline on both the Pacific and the Caribbean, and the spectacular beaches and surf that go along with it; or its 50 national parks, representing the nation’s unprecedented commitment to preservation and protecting a full 5% of the world’s biodiversity.

Not that anyone really needs convincing, but here are 13 images of Costa Rica that will inspire you to take your vacation time and put it to better use in the months to come. Here’s to restoring our work-life balance, one epic trip at a time. 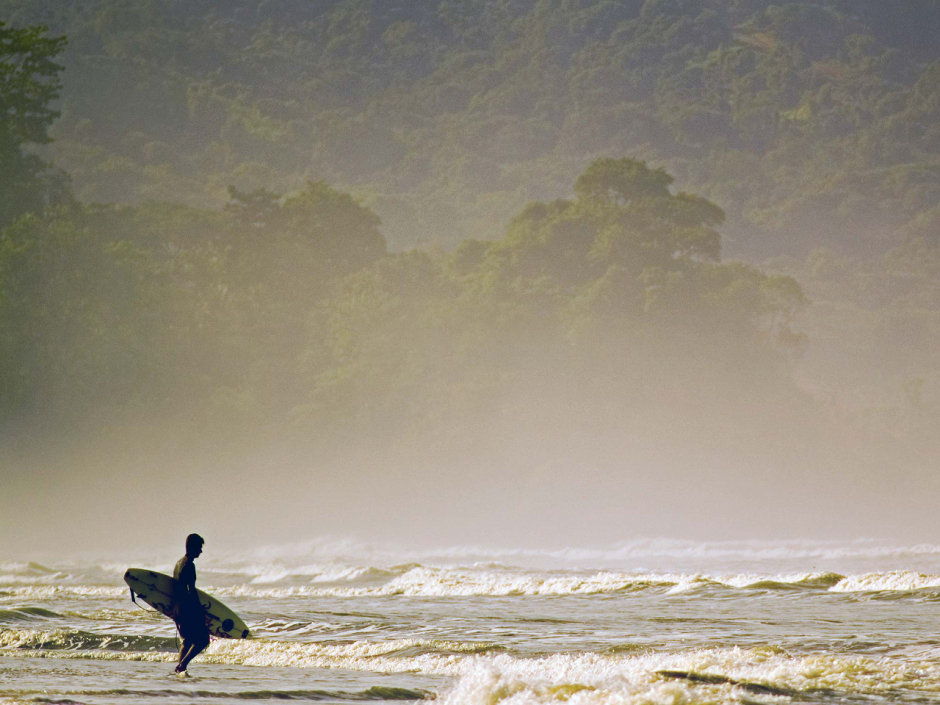 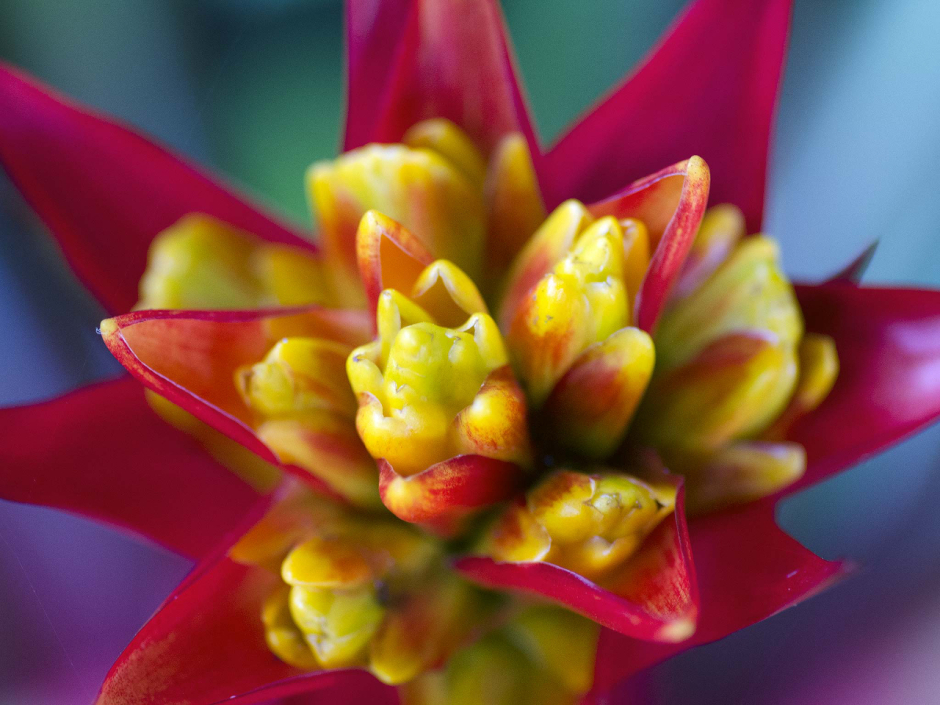 Costa Rica's biodiversity includes flora as well as fauna, of course. The colors and forms of plant life here are hard to match.
Photo: Costa Rica Tourism Board 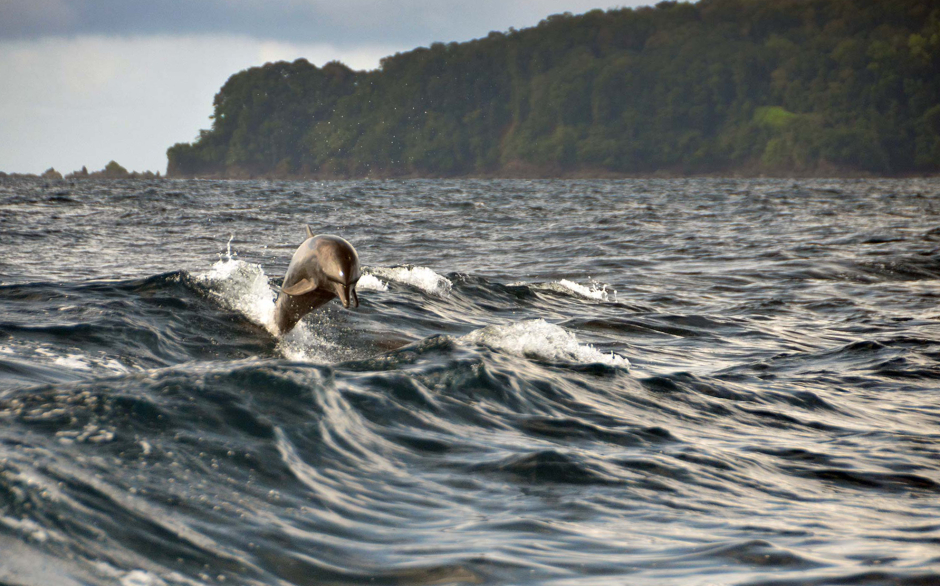 Caño Island Biological Reserve, just one of the country's dozens of protected areas, is located off the Osa Peninsula in southwestern Costa Rica. If you're into marine life and top-notch diving / snorkeling, this is where you should be.
Photo: Costa Rica Tourism Board 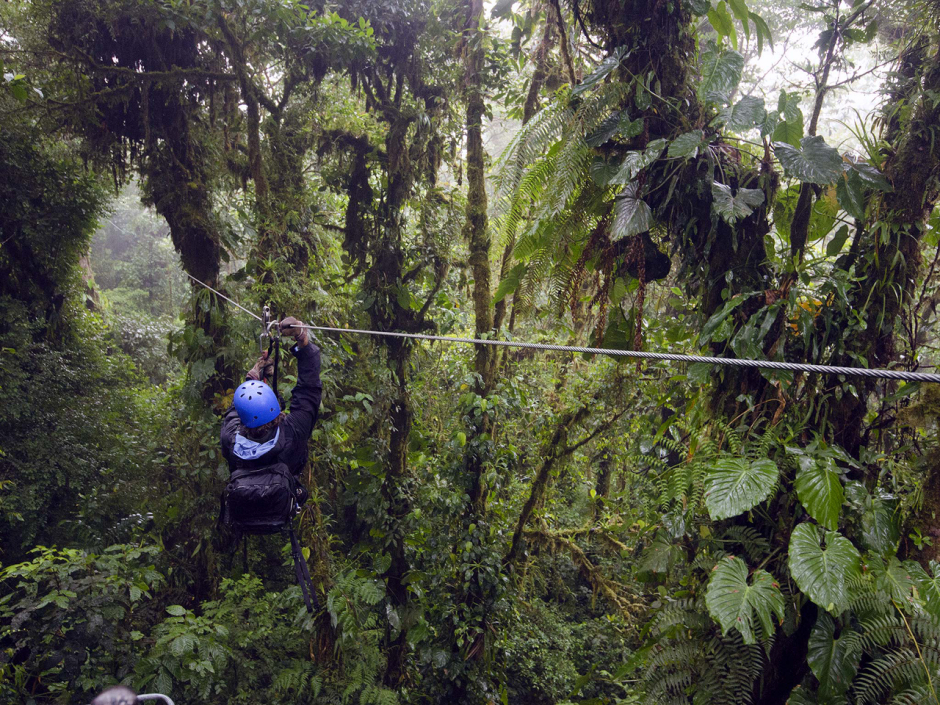 Costa Rica's forests are nearly as diverse as the creatures that live within them. Blanketing the lower reaches of the Tilarán Mountains in the northwest, the Monteverde Cloud Forest stands in near perpetual mist and harbors an extraordinary abundance and diversity of life. Its unique topography and wildlife attracts many tourists, who can choose from a variety of ecotourism excursions and adventure activities such as ziplining through the forest canopy.
Photo: Costa Rica Tourism Board 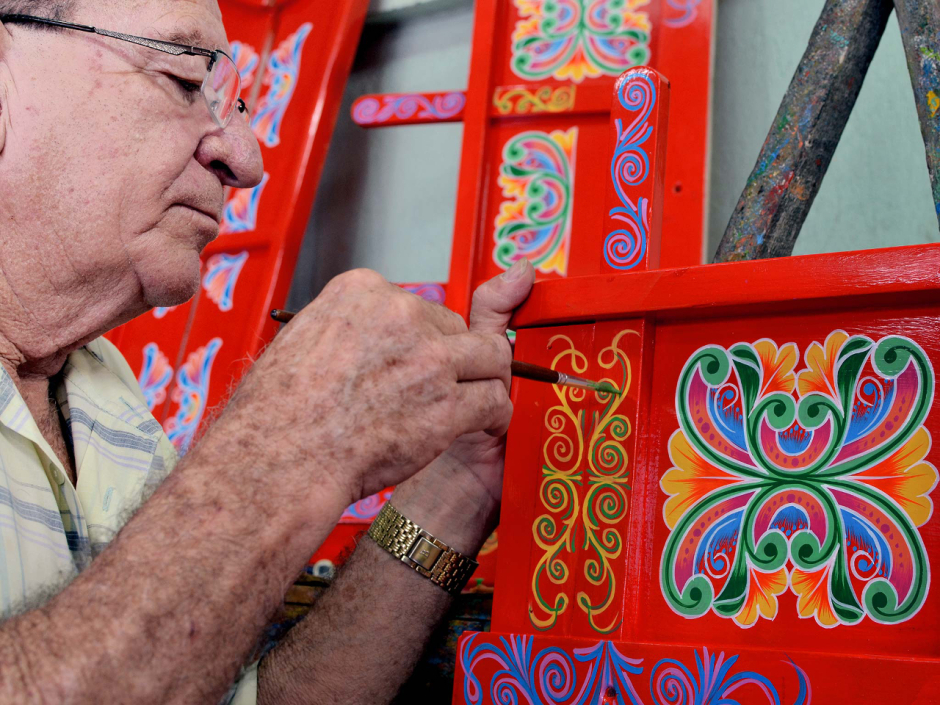 On the northern outskirts of San José, set in the foothills that lead up to the Poás Volcano, the town of Sarchí preserves traditional Costa Rican crafts. Chief among them is the oxcart, elaborately painted carriages that were once used to transport highland coffee to port.
Photo: Costa Rica Tourism Board 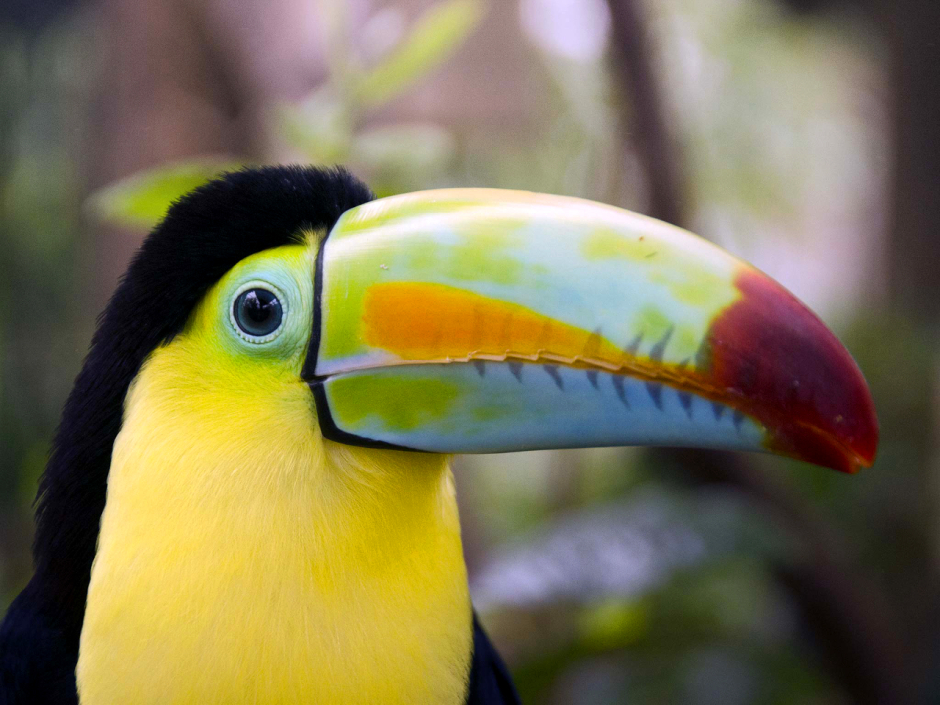 Few animals scream "tropical paradise" as loudly as the toucan. The bird above was photographed at the La Paz Waterfall, north of San José on Highway 126.
Photo: Costa Rica Tourism Board 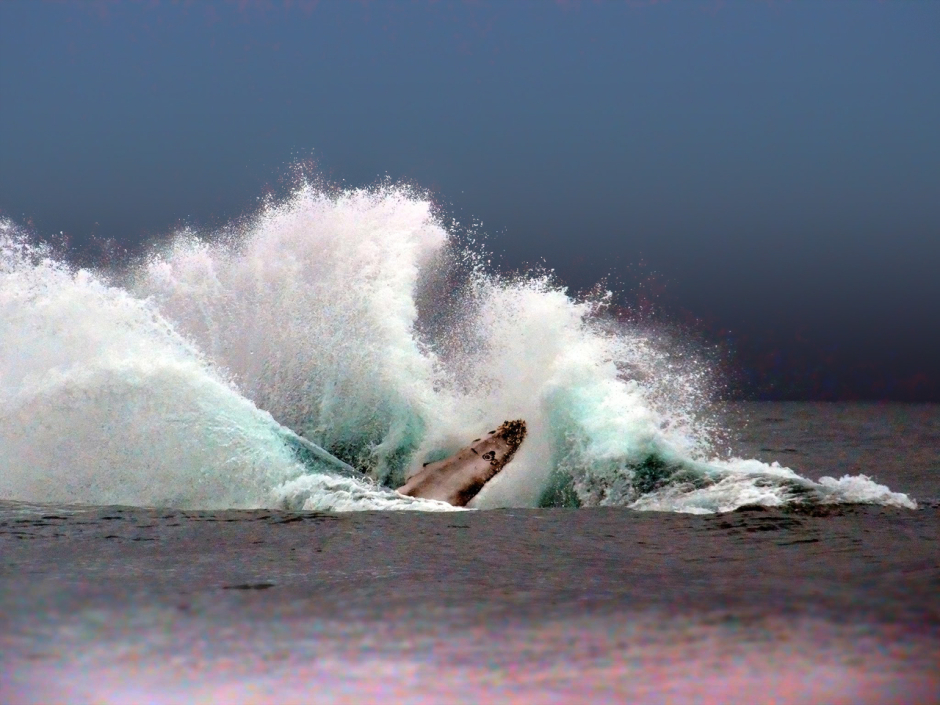 The coast around the Osa Peninsula, where Caño Island lies, sees multiple whale migrations each year, giving it one of the longest whale-watching seasons anywhere in the world.
Photo: Costa Rica Tourism Board 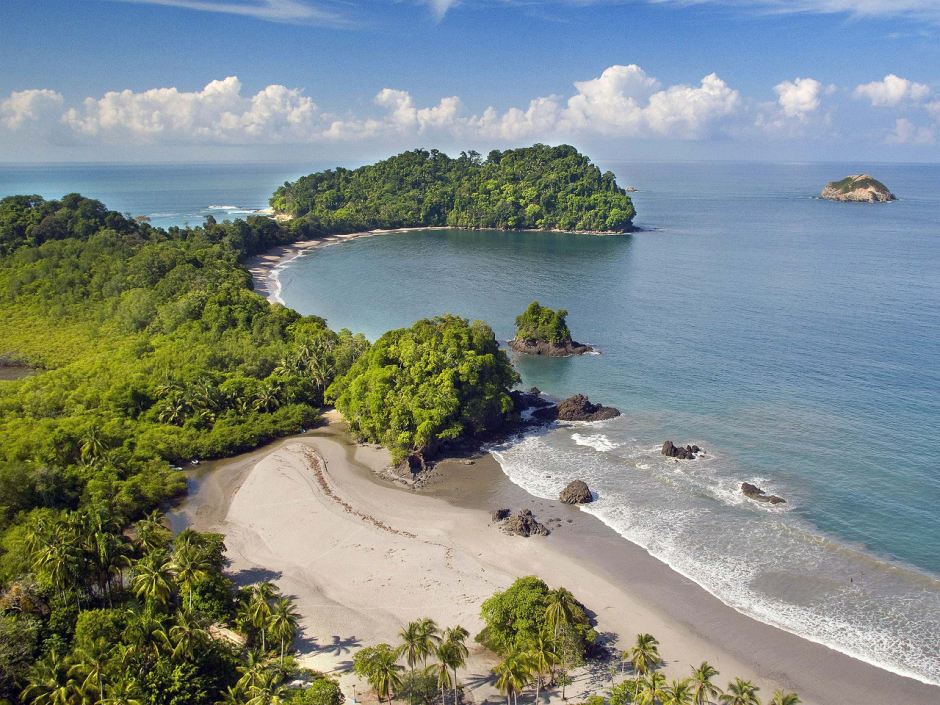 Near the Pacific town of Quepos, Manuel Antonio draws lots of visitors for its mix of pristine jungle and palm-bordered beaches. Punta Catedral, the point you see in the distance above, is accessed via hiking trails.
Photo: Costa Rica Tourism Board 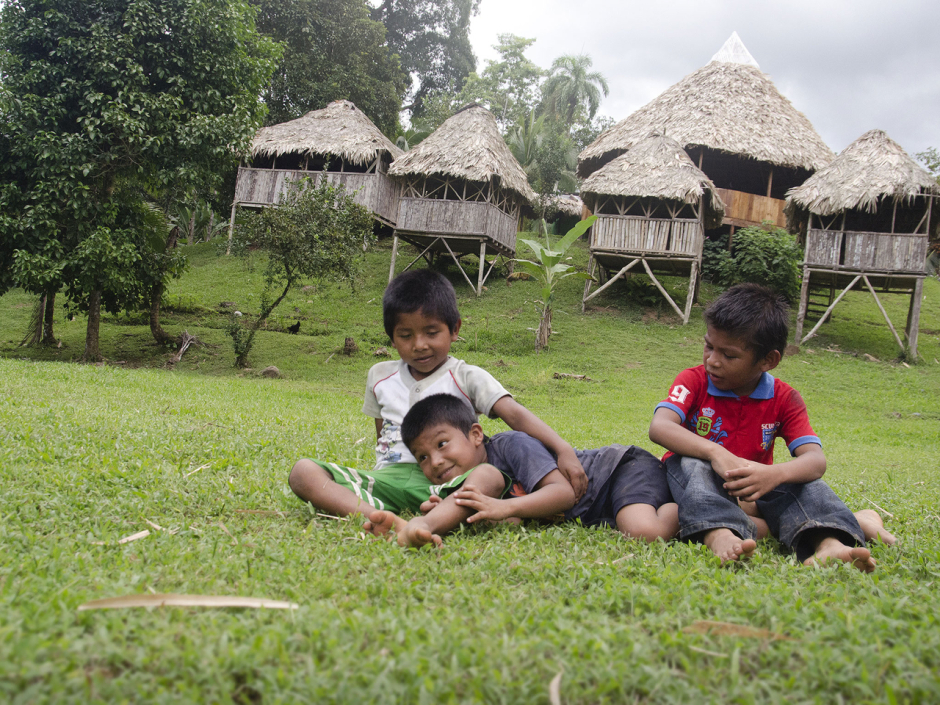 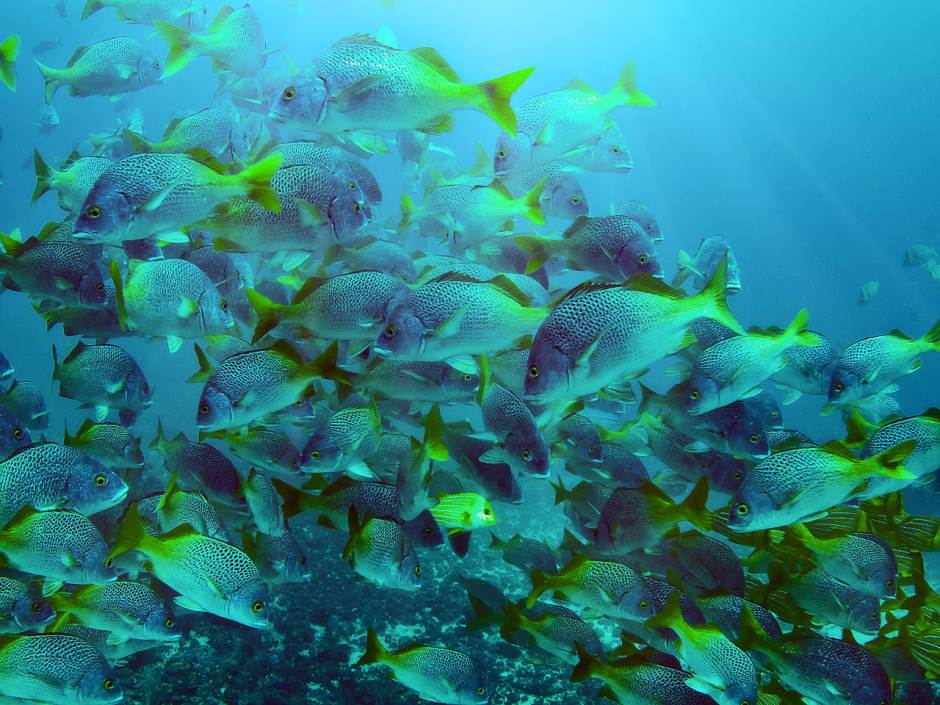 Life below the Pacific

The abundance of wildlife below the waves is nearly as impressive as that above, which makes Costa Rica one of the world's premier destinations for diving and snorkeling.
Photo: Costa Rica Tourism Board 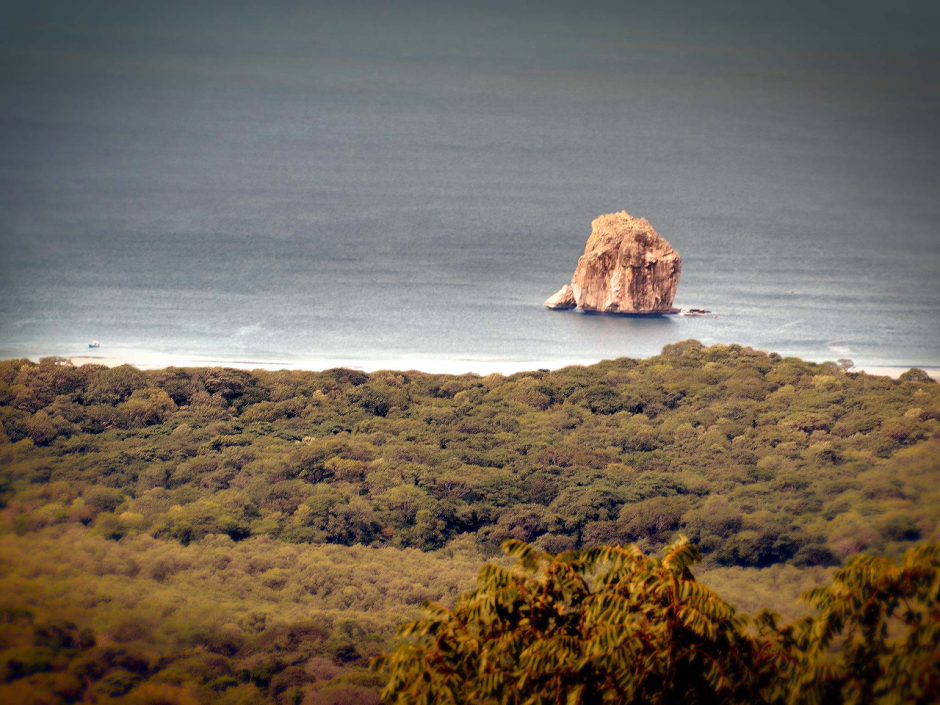 Costa Rica's oldest national park (established in 1971) covers the peninsula that forms the northern boundary of the Gulf of Papagayo, in Guanacaste province. Originally created to protect the site of a military battle, the park also contains a wide range of habitats and wildlife.
Photo: Costa Rica Tourism Board 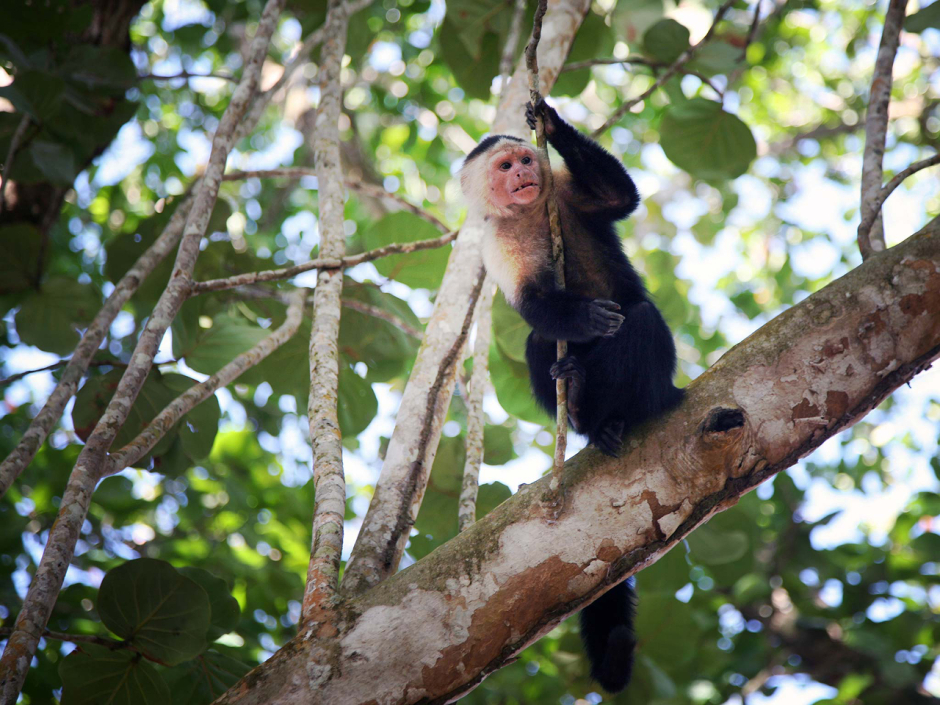 Cahuita mainly draws tourists with its excellent reef diving / snorkeling and sea turtle nesting grounds, but its land-based attractions, which include wildlife such as tree sloths, eyelash vipers, and capuchin monkeys, also make it worth a visit.
Photo: Costa Rica Tourism Board 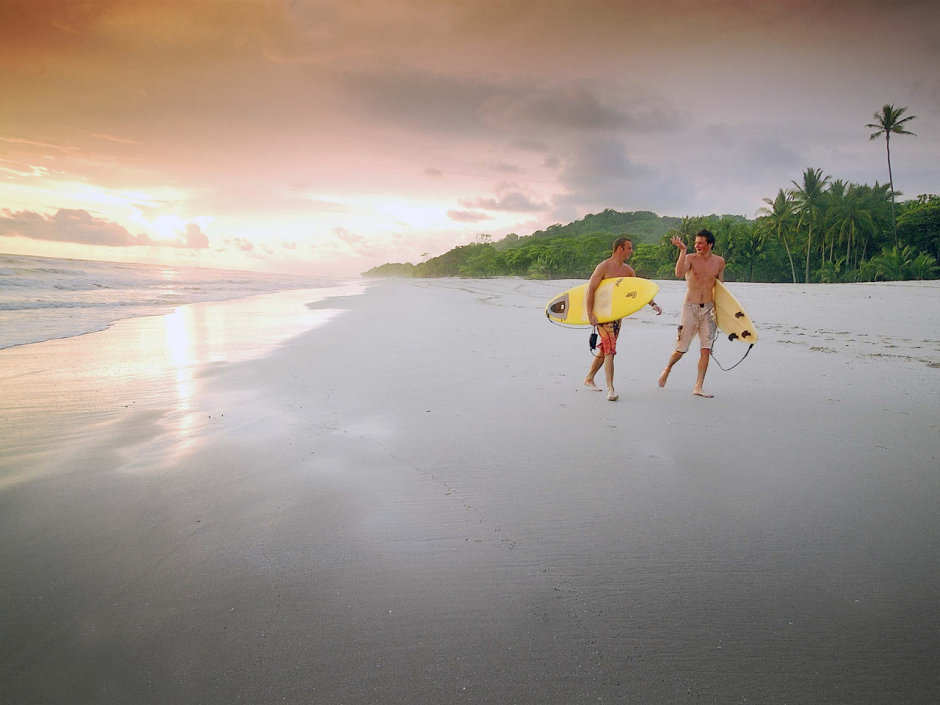 Near the tip of the Nicoya Peninsula, just north of the Cabo Blanco Natural Reserve, you'll find this beach, which epitomizes everything that makes Costa Rica's shores so great.
Photo: Costa Rica Tourism Board

This post is proudly produced in partnership with Visit Costa Rica.
Tagged
Galleries Insider Guides Costa Rica Costa Rica: Save the Americans
What did you think of this story?
Meh
Good
Awesome
✖
travelstoke
Download the mobile app
stoked by