03:28 Jul 29, 2021
View all travel news
Top Regions
Top CitiesView All Destinations
Trending Regions
Trending Cities
Load More
As part of Matador’s partnership with Canada where journalists show how to explore Canada like a local, Jeff Bartlett brings back some serious inspiration from Saskatchewan.

I’M THE FIRST TO ADMIT I didn’t know much about Saskatchewan except that it was home to both Old Time Pilsner and the rowdiest CFL fans in Canada. I’d driven through the province once, following the TransCanada highway from Winnipeg to Edmonton through a seemingly endless stretch of farmland. Even Tourism Saskatchewan’s advertising slogan, Saskatchewan — Hard to Spell, Easy to Draw — plays on its flat reputation.

After a week spent a few hundred kilometres north of Saskatoon, where the prairies cede territory to the Canadian Shield, all my provincial prejudices were erased. 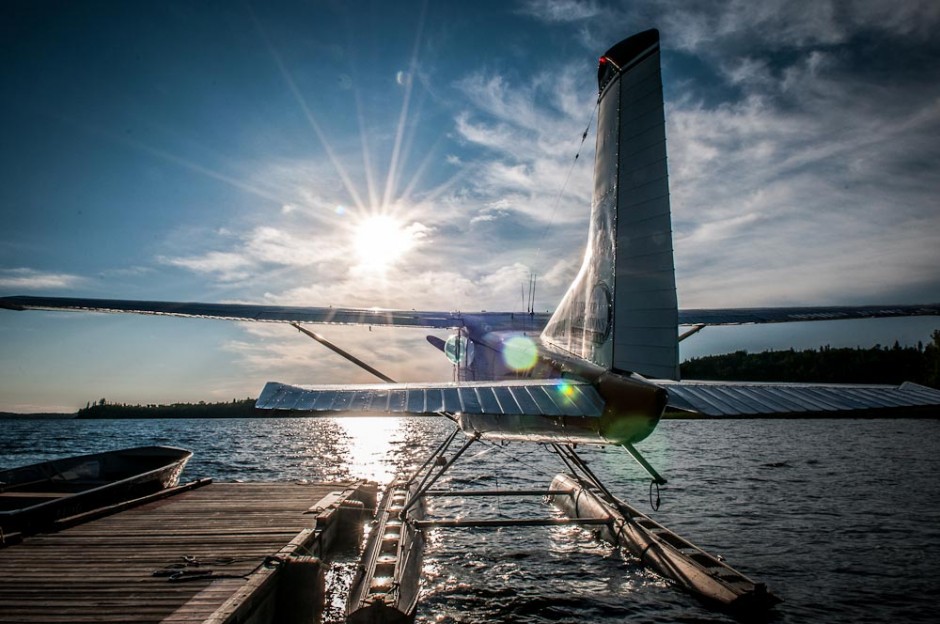 1. There are many roads, but not so many routes.

An ironic fact about Saskatchewan: it's home to more kilometres of road than any other Canadian province, yet there are few roads north. Floatplanes remain the most efficient means of transport. 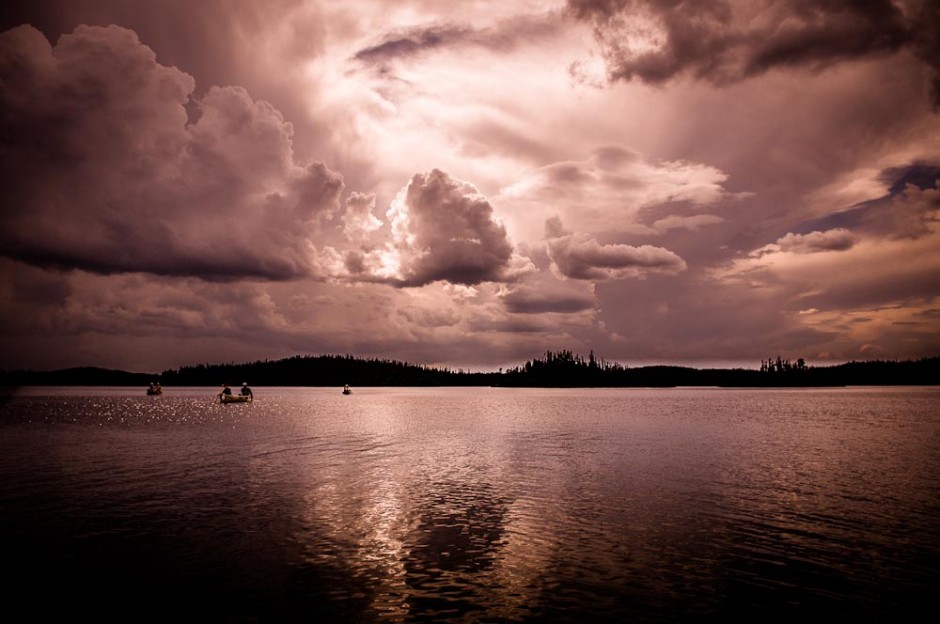 2. They're called "living skies" for a reason.

The slogan "Land of Living Skies" is stenciled onto Saskatchewan license plates. And even though the province receives more sunshine than anywhere else in Canada, I watched thunderstorms play out dramatic scenes each afternoon. 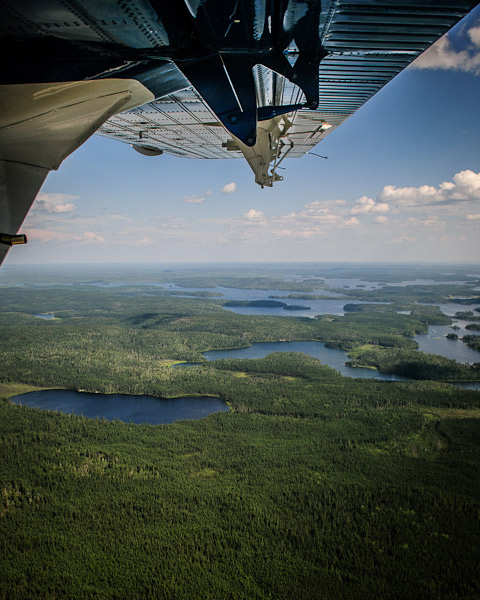 Saskatchewan isn't just prairies. The majority of the province sits on the Canadian Shield, which stretches from the Great Lakes to the Arctic Ocean. The thick bedrock is covered in boreal forest and lakes. 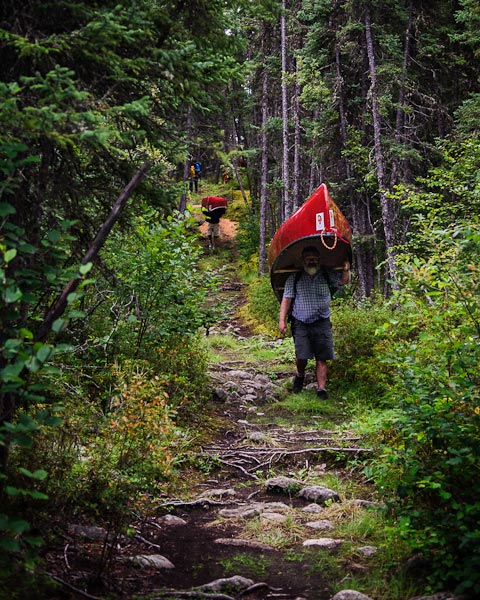 4. This is canoe country.

Home to 100,000 lakes, Saskatchewan is prime canoeing territory and nobody knows the rivers, lakes, and portages like Churchill River Canoe Outfitters owner Ric Driediger. He's been guiding trips in the province for nearly 40 years and he isn't shy about sharing the area's secrets with any canoeist heading out on an adventure. 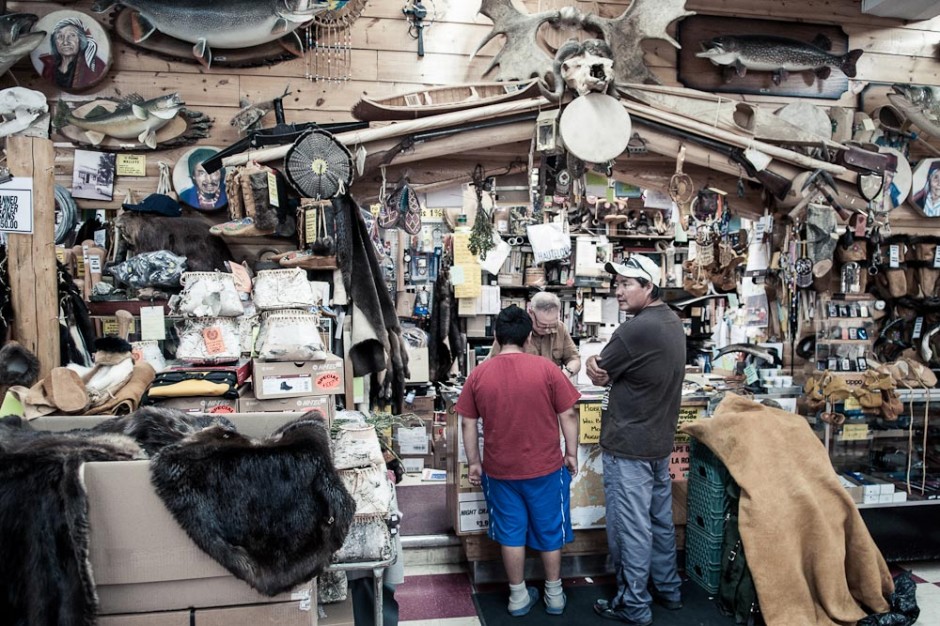 5. The province played a major part in the fur trade.

The fur trade helped shape Saskatchewan's history since the first European, Henry Kelsey, arrived in 1690 and it isn't dead yet. Traditional trap lines are passed down through families from one generation to the next and many still spend their winters in the bush, trapping wolverines, pine martin, wolves, and beaver. The Robertson Trading Post plays the role of wholesaler to an emerging Asian market. 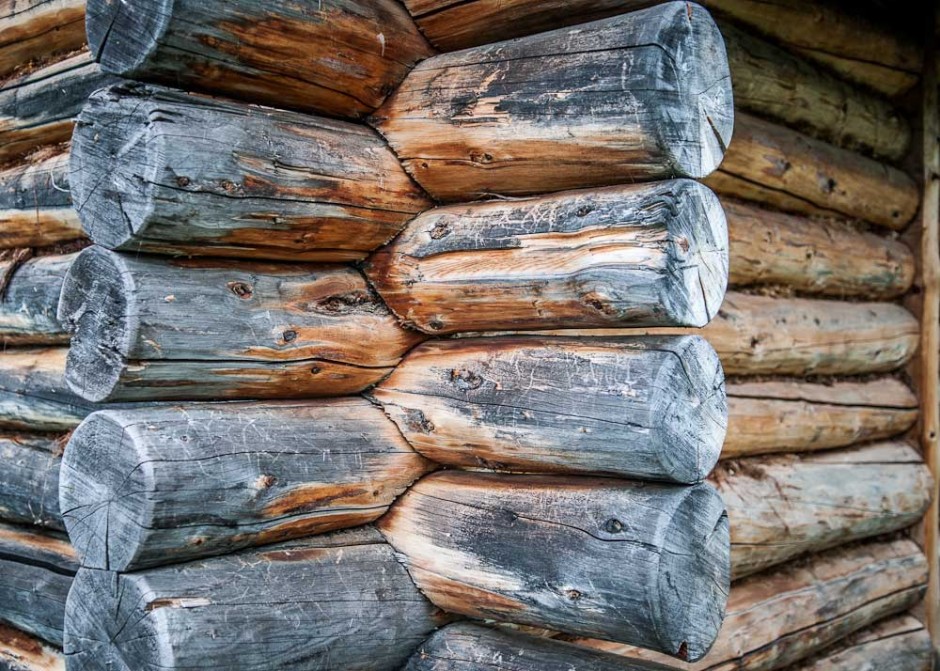 6. Chainsaws are for more than cutting firewood.

Hand-worked log cabins are common along trap lines and on remote lakeshores. Not to be confused with log homes, these log cabins were built by leaseholders with few tools more precise than a chainsaw.

7. Canoeists are assisted by "traffic signs" on the river, courtesy the Cree nation.

Rock paintings are common along the Churchill River. This one warns of the upcoming rapids pictured on the left. 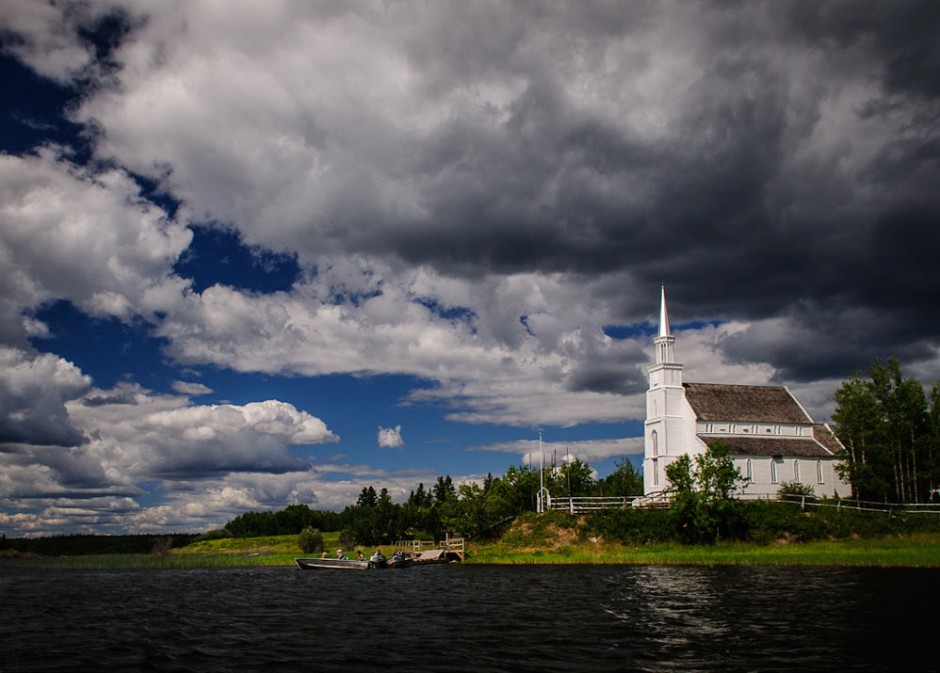 8. The oldest building in Saskatchewan is an Anglican church.

The Holy Trinity Anglican Church in Stanley Mission is the oldest standing building in Saskatchewan. Although the town has moved across the Churchill River, religious services still take places at the church. It is also protected as both a provincial heritage property and historic site.

Protecting the north from forest fire is a major job. Although home to only 2700 residents, La Ronge has the province's second busiest airport and it serves as the home base for a fleet of water bombers.

Tagged
Outdoor Saskatchewan, Canada
What did you think of this story?
Meh
Good
Awesome
✖
travelstoke
Download the mobile app
stoked by