View all travel news
Top Destinations
Top CitiesView All Destinations
Trending Regions
Trending Cities
Load More
The original edition sparked so much debate among readers that we had to revisit the subject, adding 20 more of the best nude beaches anywhere.

[Editor’s note: This list is based almost entirely on reader comments from the original post, Best Nude Beaches in the World.] 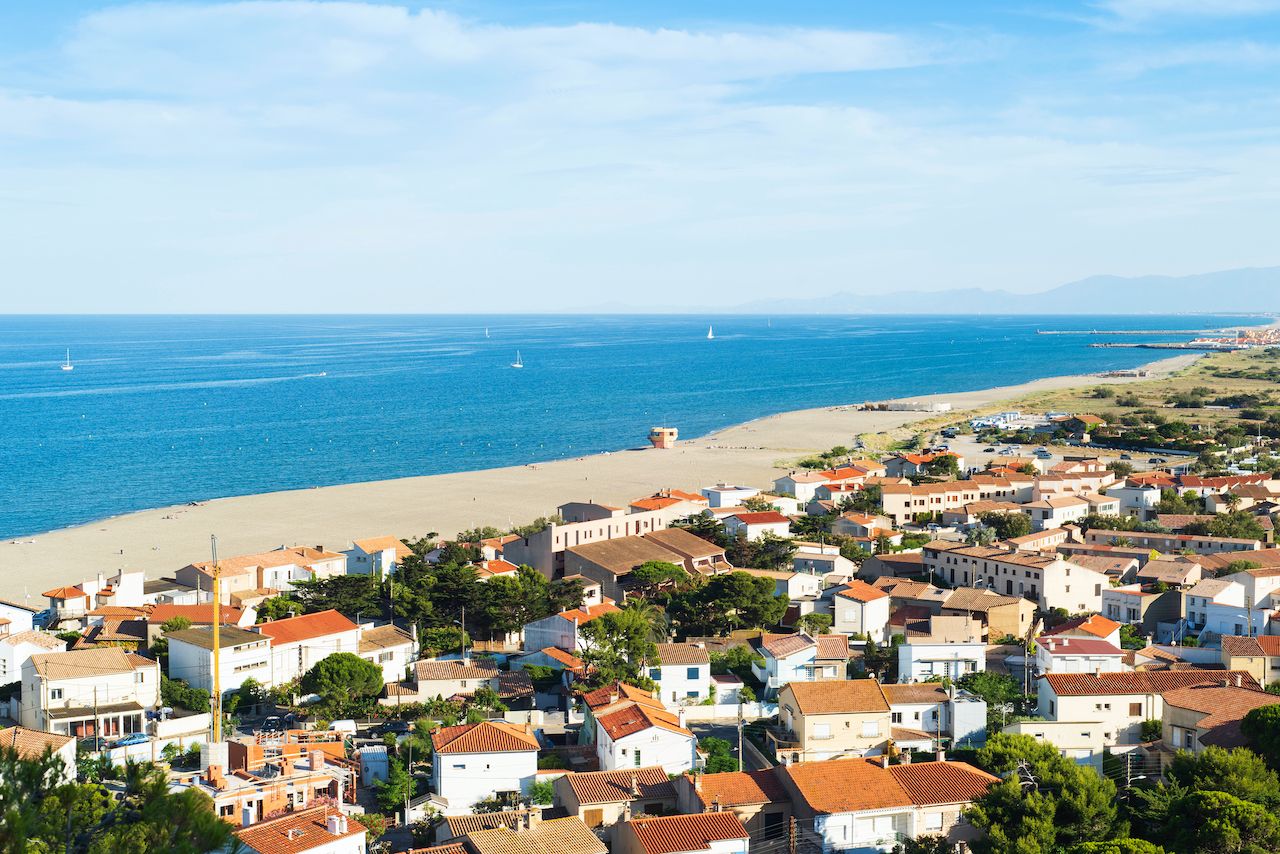 France is where it all started, and Leucate Plage is one of the classics. A kilometer’s worth of warm Mediterranean water and golden sand, with a view of the Pyrenees rising to the west.

Naturism is well established here, with two nudist resorts sharing the beach along with a campground.

In 2003, a ban on nudity was lifted after ten years, bringing naturists back in force to Rio’s only official nude beach, Praia do Abricó.

These days, the beach has its own naturist association to help ensure that the right to strip skivvies is preserved, and that visitors behave in a way befitting a place dedicated to the free and loose.

Just north of Waipu, this section of beach along Bream Bay is officially designated clothing optional. People seem to like it as much for its name as anything else.

Sites are available just inland at the beach campground for $8/adult. You’ll have to throw some clothes on before walking back to your tent, though. Don’t want the family campers to freak. 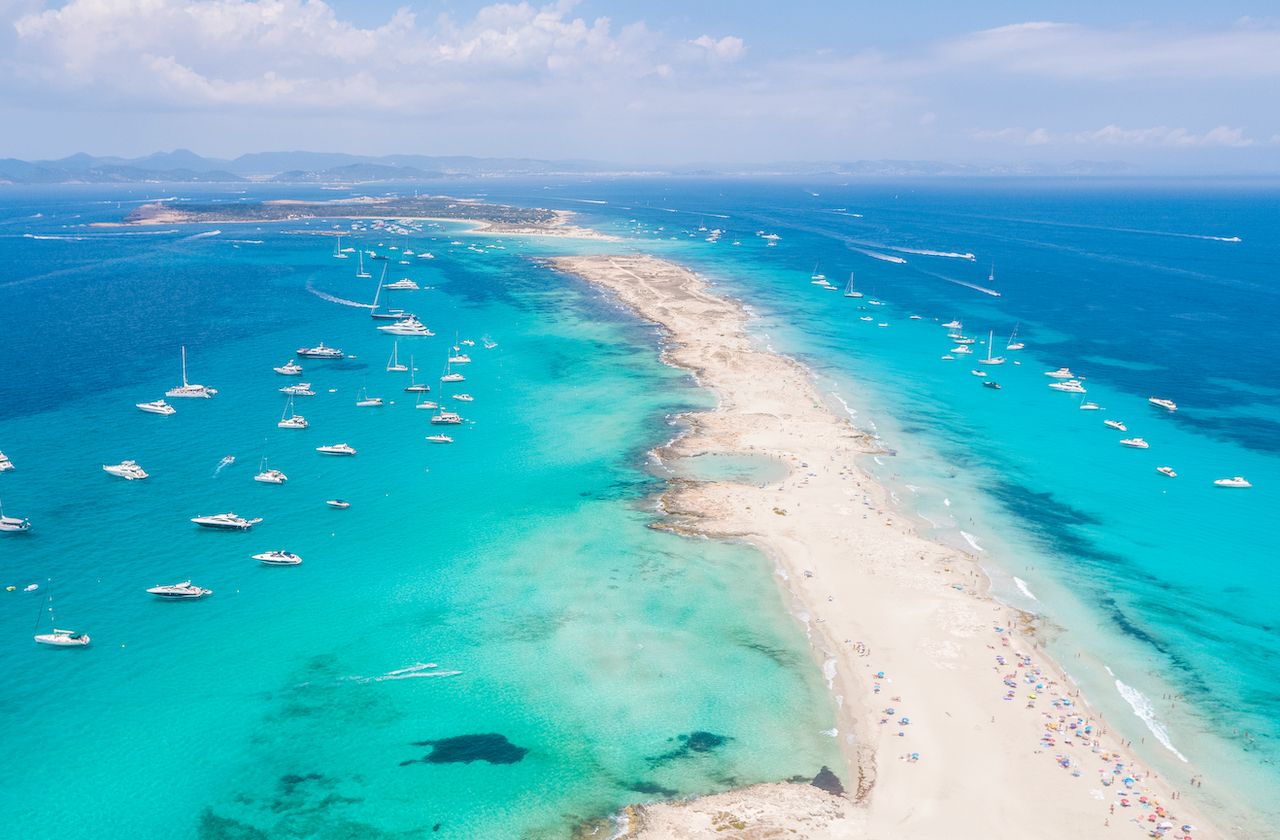 Ibiza would be an obvious pick for some naked sun time. But those after something a bit mellower should hop a boat and head six miles south to the smaller Formentera Island.

A new ferry line from the mainland has increased visitorship, but Formentera is still chiller than its party sister to the north. And nearly all of its white-sand beaches are set aside for the bare.

Sandy Bay qualifies as an unofficial but widely recognized nudist hangout. Gawkers are somewhat limited, as it’s a 20-minute walk from the parking lot on wooden boardwalks over the vegetated dunes. The mountains backing it provide added seclusion.

Given the right conditions, there’s a decent beach break here as well. You’ll probably want to throw on a wetsuit, though — these Southern Hemisphere waters are chilly.

Reader Joel Ax recommended this one in the comments of the original piece, saying:

There are several nude beaches on Fire Island. In addition to the recognized nude beaches, discreet nudity is frequently practiced on isolated stretches of sand in between towns. 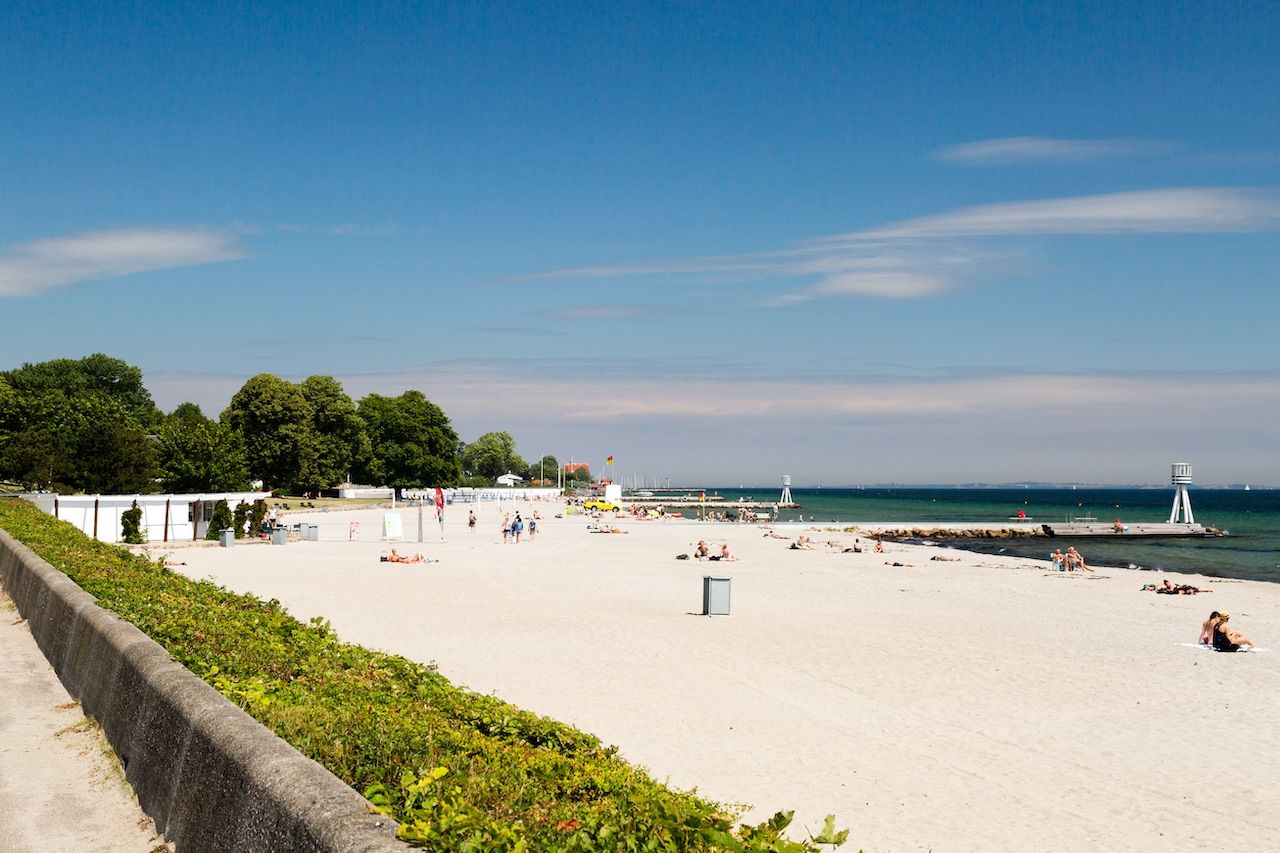 Just across the sound from Sweden, and just 6 miles north of Copenhagen, this sandy beach is popular with young people from Denmark and elsewhere in northern Europe.

No shocker that folks are stripping down in a place like Goa. Arambol doesn’t see as many takers as it once did, but it’s still a popular spot.

North of Goa, there are actually two beaches here, the larger and more frequently visited being Harmal. The smaller can only be reached by foot — I’m guessing this is the choice spot.

Perth’s only nude beach is unofficial but still good to go. There are a few caveats, though, according to the folks at LifeonPerth.com:

The nude section of Swanbourne is a couple of hundred metres north of the family area. Mix these two up and you could be in big trouble!

There is one more small thing. There is a live rifle range behind the dunes, so you’ll need more than 30+ sunscreen to protect your privates on firing days. 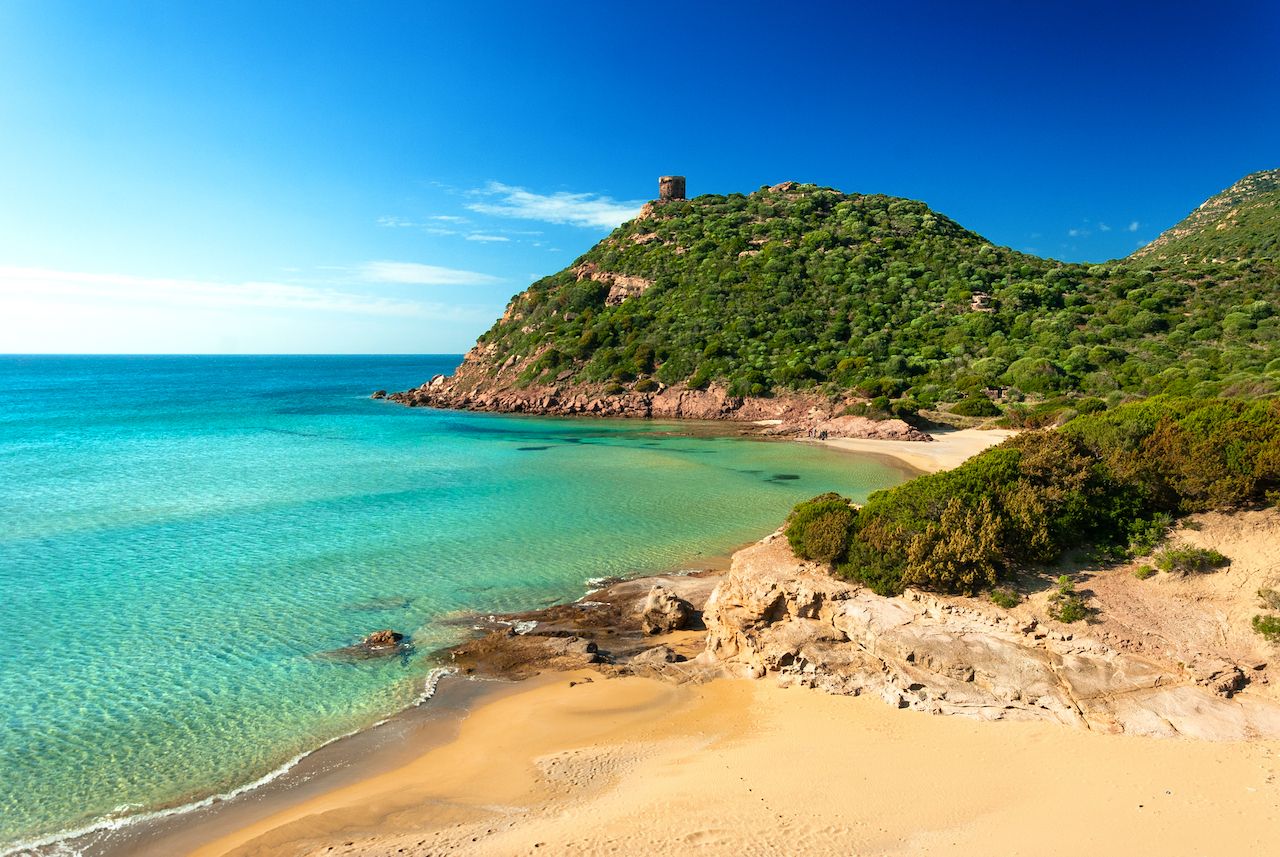 At the northwest tip of the Italian island of Sardinia, Porto Ferro is a popular stop on the Mediterranean nudist cruise circuit.