In the fall of 2012, after hearing countless stories of friends traveling to Iceland, I decided I had to visit the island. Nine days later, I was there. The plan was simple: Bring a camera and some film, buy a map, rent a car, and get lost.

After viewing a map of Iceland, driving the ring road seemed like the right thing to do, especially in fall when all the “F Roads” that traverse the island are closed because of snow. The itinerary seemed good, but I felt there would be no way to get lost sticking to the main road. So I took a closer look at the map and found many secondary roads to adventure on. This is a selection of photographs from what became one of my best trips so far. 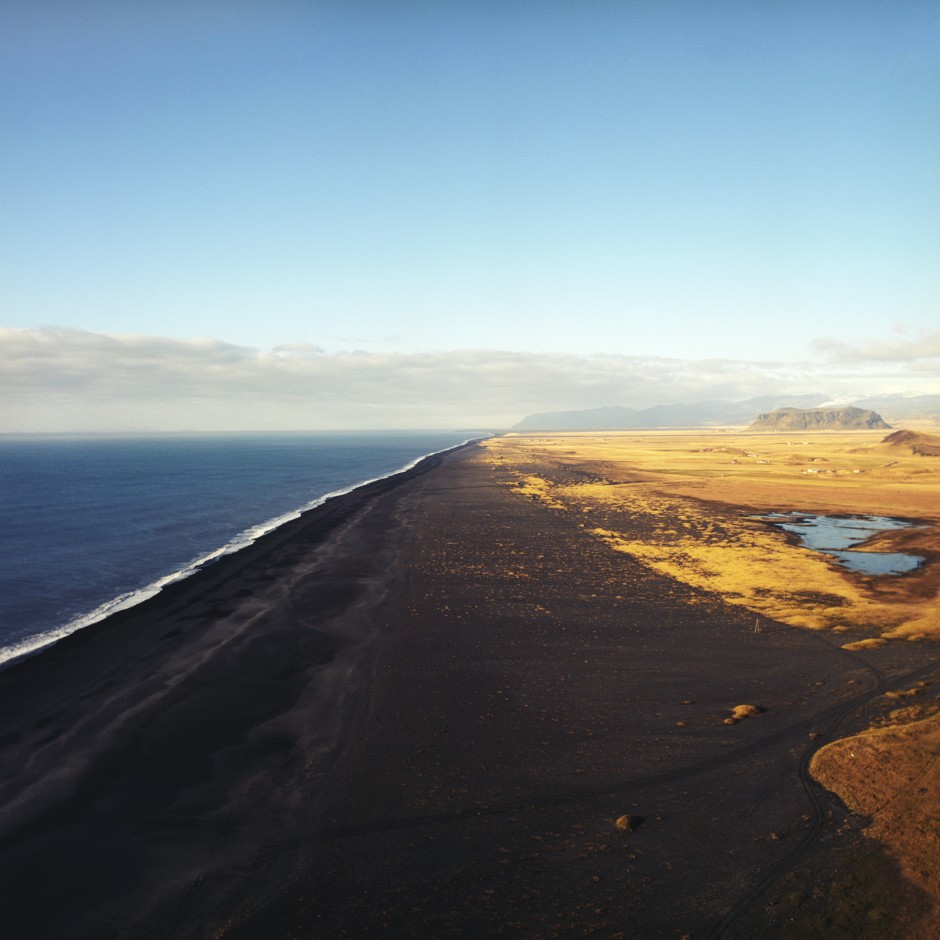 This black sand beach seems infinite, and in the fall the grass turns yellow to contrast well with the dark Atlantic waters. 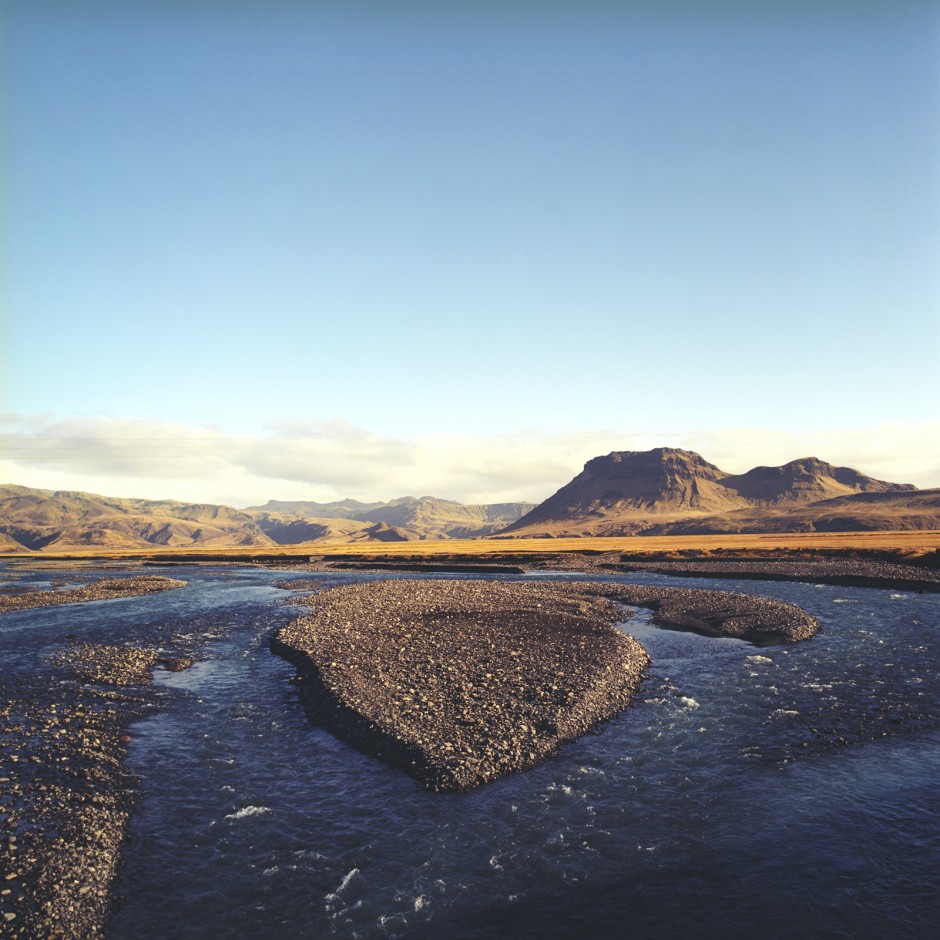 Looking over one of the many rivers that flow from the biggest ice cap in Europe -- the Vatnajökull. 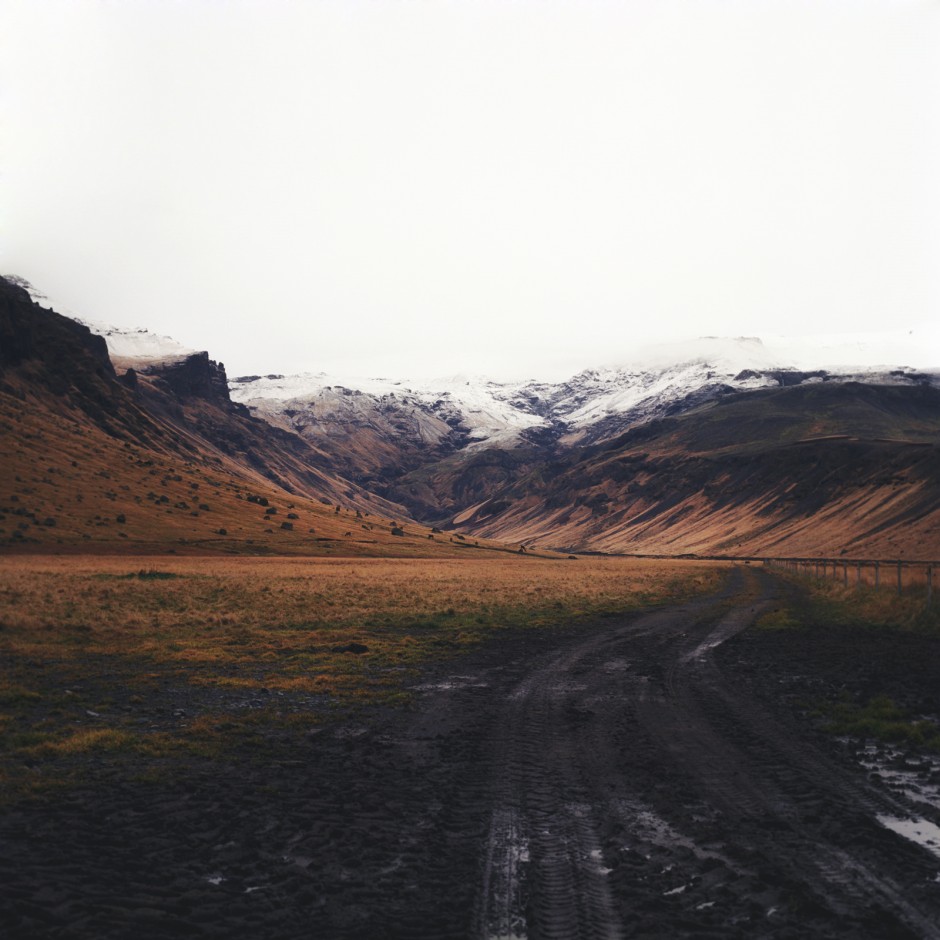 When in Iceland, keep an eye out for little roads that seem to be dead ends. Most of the time they will reward you with unique views and the feeling of being the only person in the world. 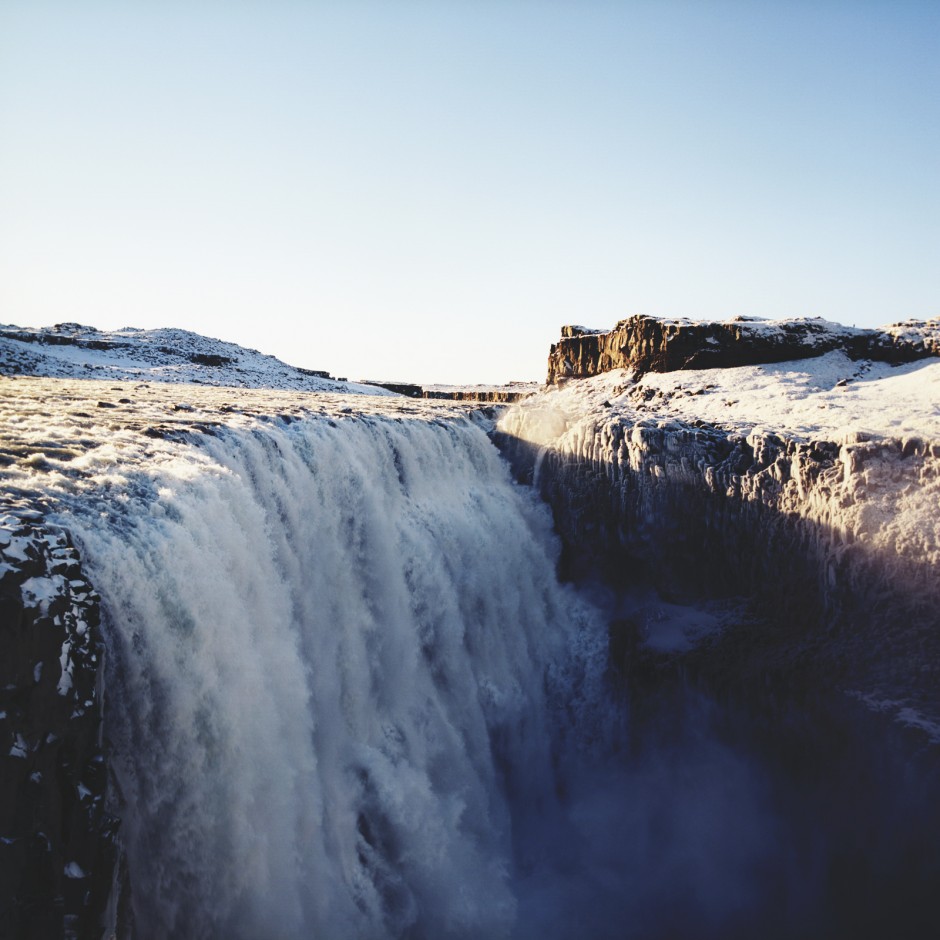 This waterfall got some screentime the movie Prometheus. The dirt road that leads to it is long and rough. Getting an entire film crew here must have been a pain, but what a location. 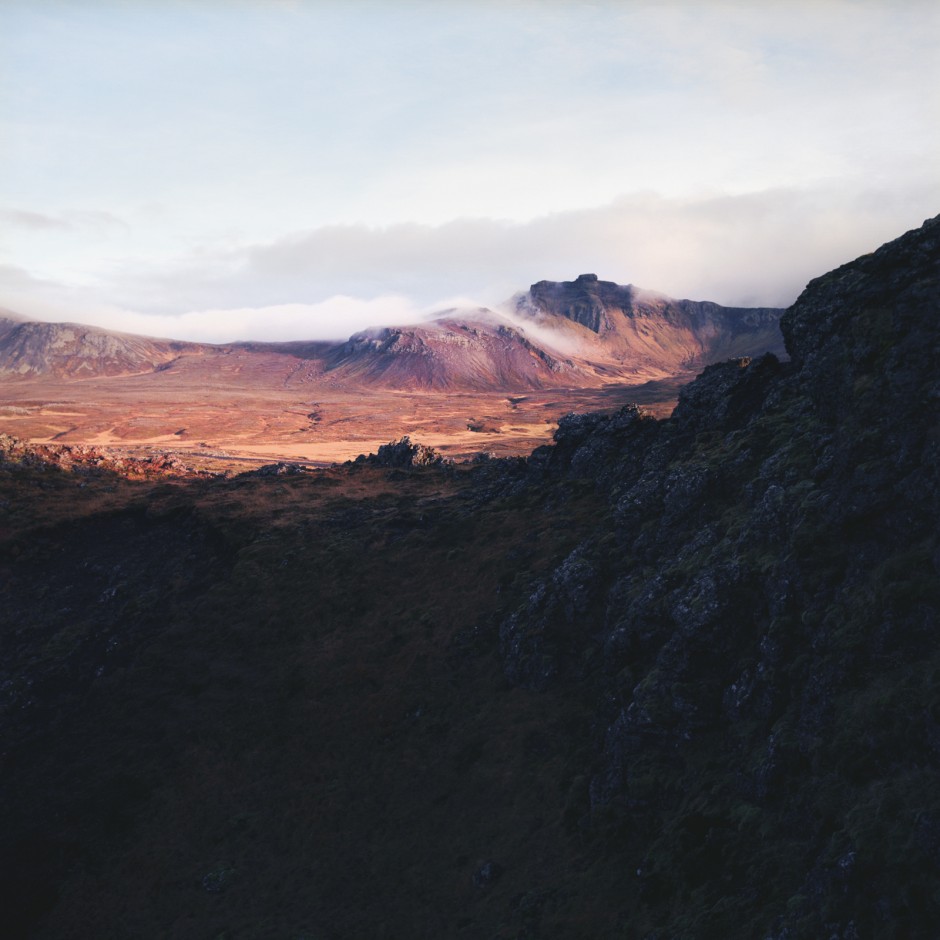 The Viking settlement of Hofstadir used to lie on this plateau. On a clear day, you get a 360-degree view. Luckily, minutes after getting here the fog cleared and I caught glimpses of rugged northern Iceland. 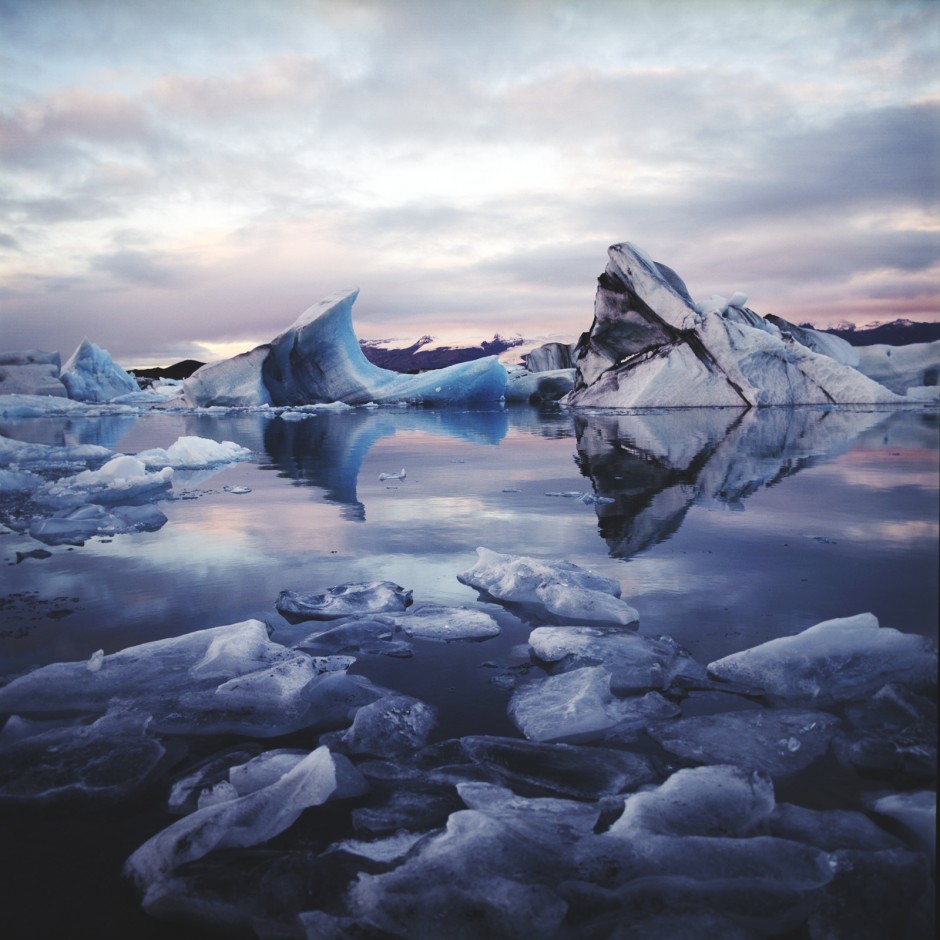 Spending the night in the car to see the sun rise over the lake seemed neccessary. If you have time, walk the distance around the water -- the shapes of the ice will blow your mind. 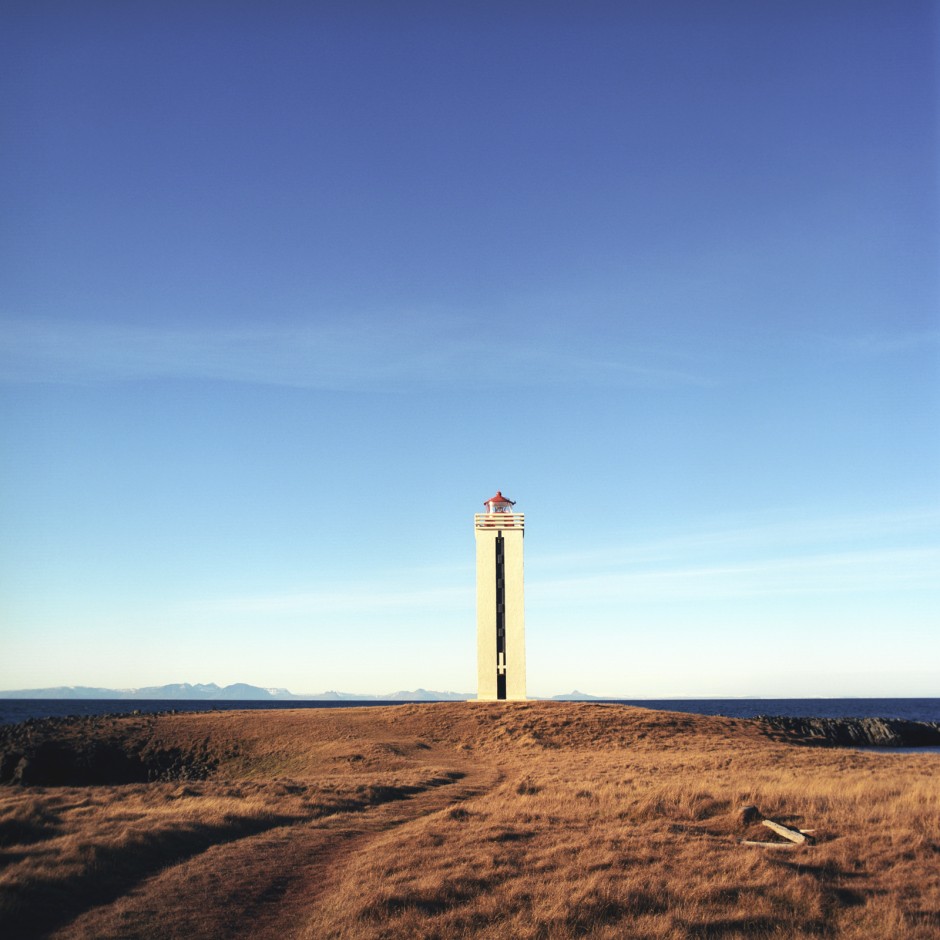 Very little information about this lighthouse is available. A man I met here told me that 100 people used to live in this cove, but they all left during the depression in the 1940s. 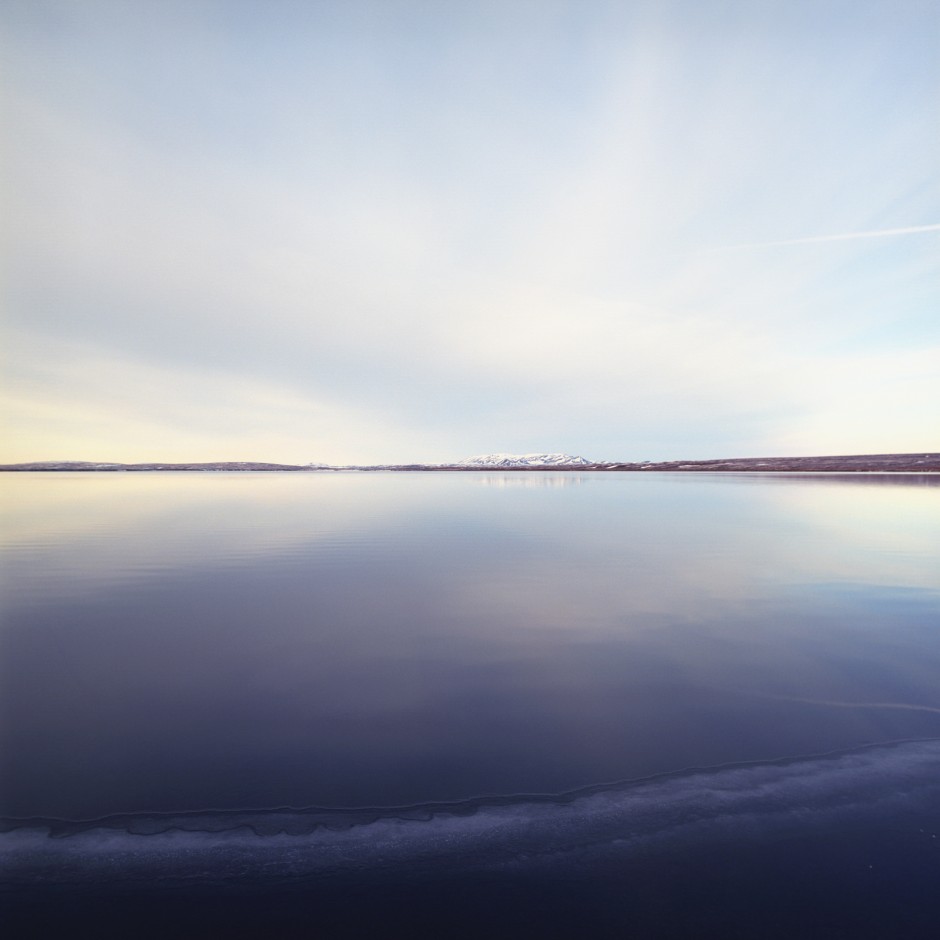 The entire area around the well-visited Lake Mývatn is full of lakes like this one. One thing that's striking in Iceland is how fast the scenery changes. In an hour you can go from dry mountain ranges to inundated plains. 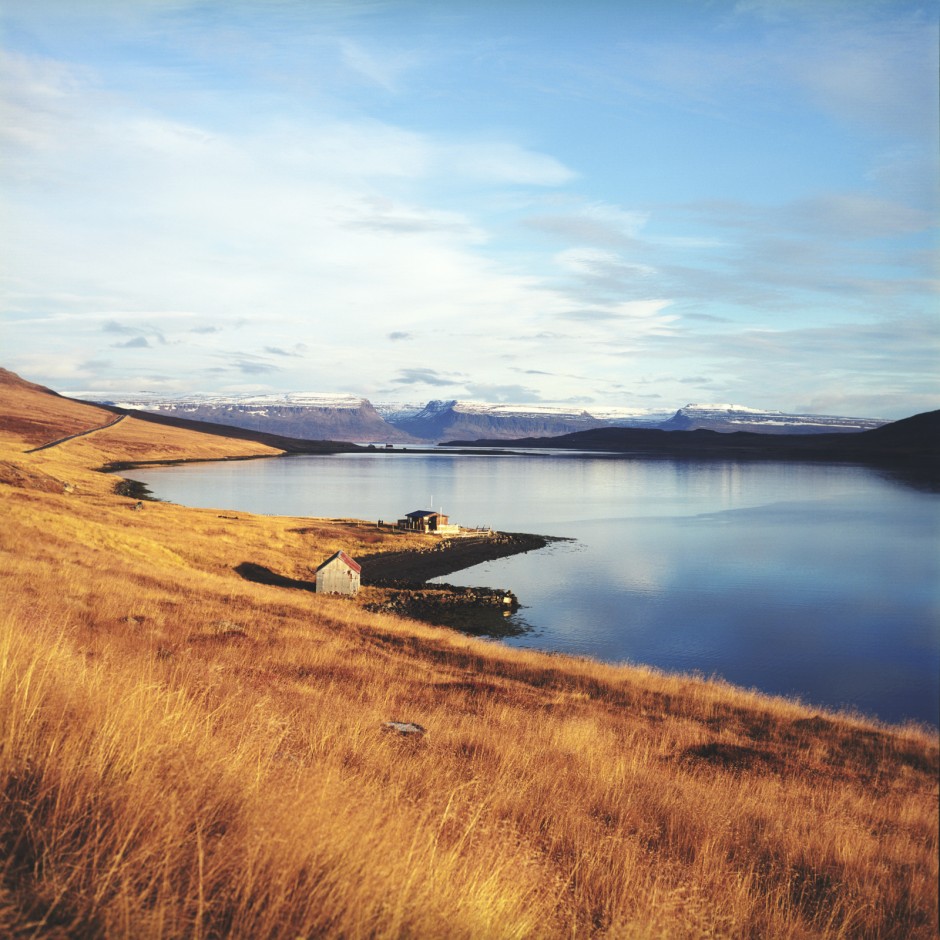 Many travelers will have to make the choice of whether to visit the Westfjords or not. If you look at a map, they appear very isolated, and the trip seems like a detour. They are definitely out of the way, but worth the visit.

Another thing that struck me about Iceland was the light. In the fall, because of the island’s latitude, the sun never reaches a high point in the sky. It stays halfway up during the day and produces never-ending sunsets. 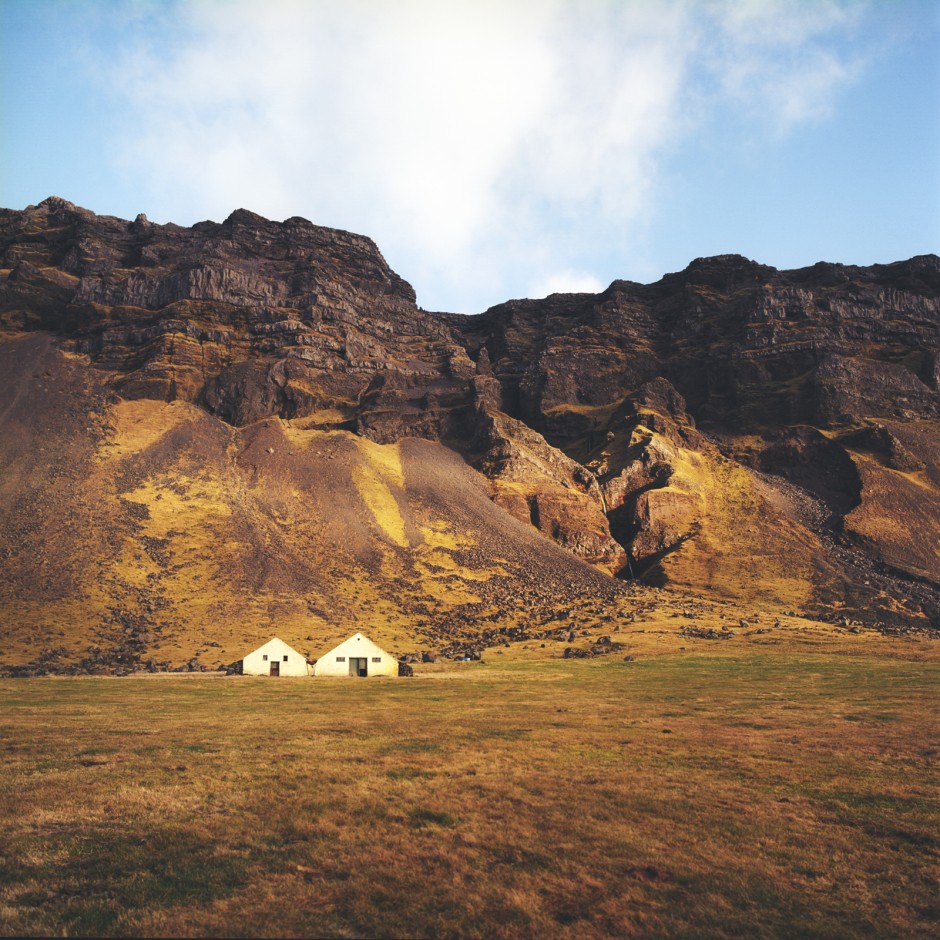 Due to rural depopulation in Iceland, you can find many abandoned barns along the road. 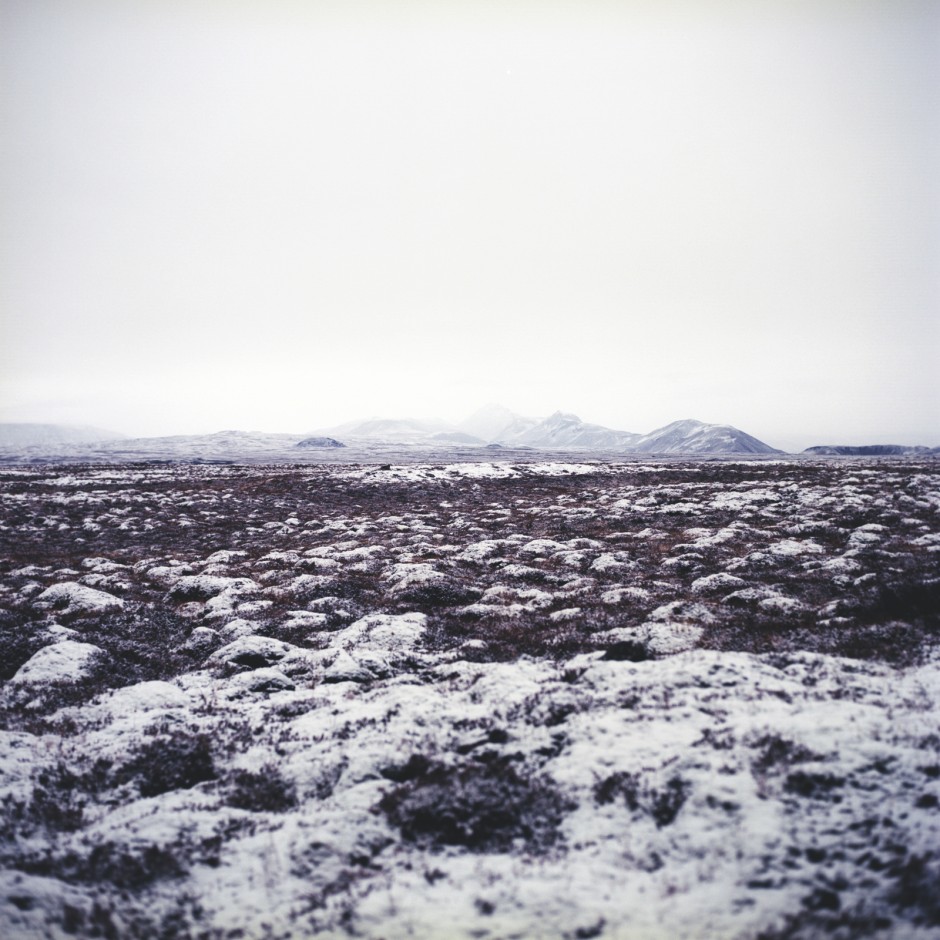 The weather here is notoriously variable. In a matter of hours, I experienced snow, hail, rain, and sun, and it wasn’t even winter yet. 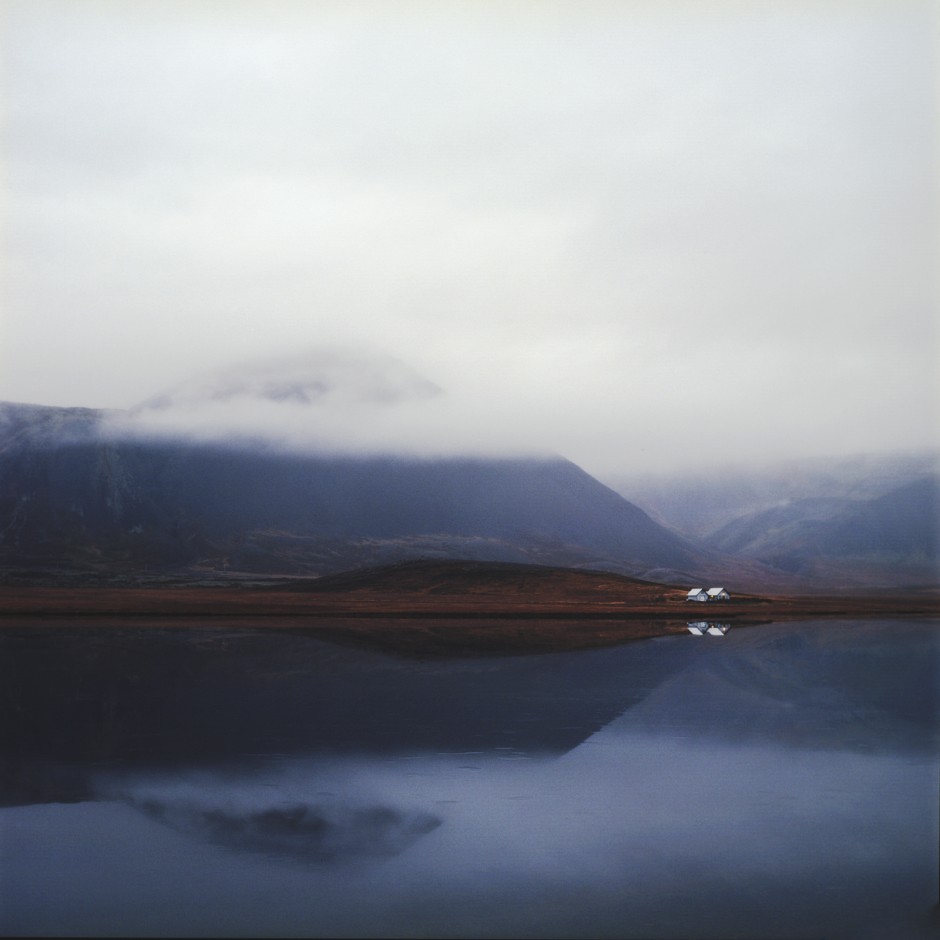 Life on the edge

I came across so many tiny communities during my time on the road. I can only imagine what life must be like in these places. 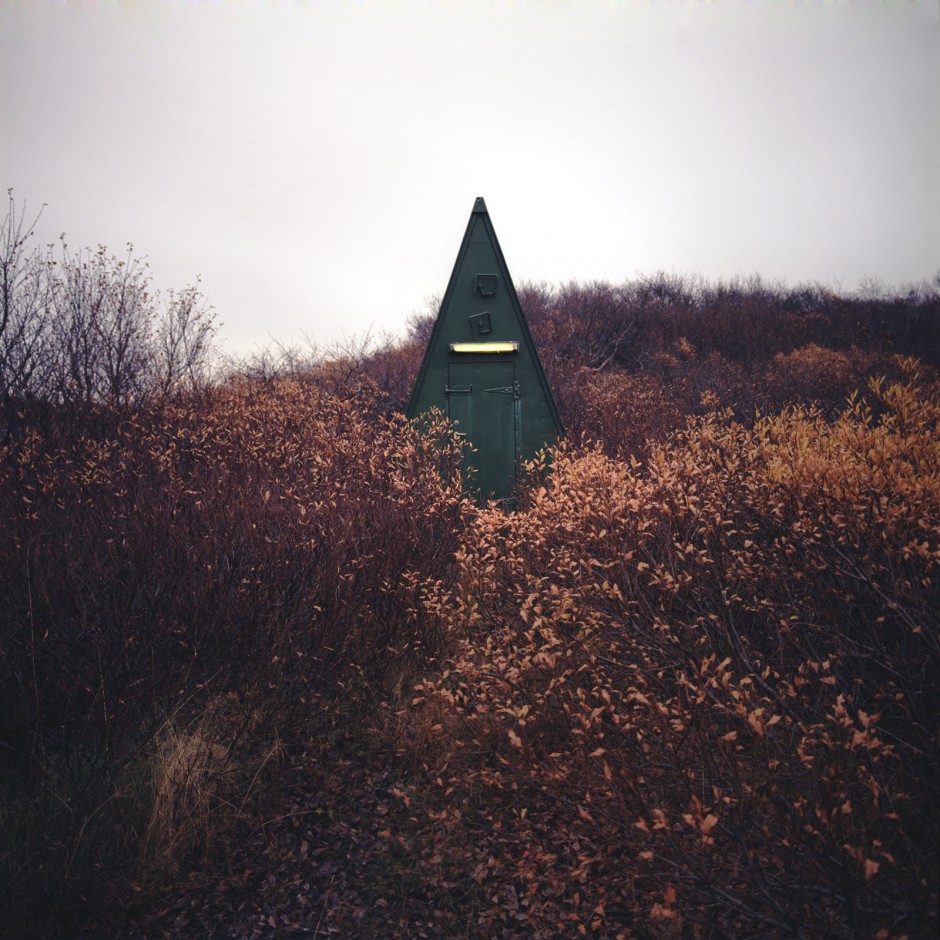 I spotted this shed from the road and immediately stopped. Door was locked, light was on, but no signs of life. I still wonder what’s in there.

Tagged
National Parks Iceland Ambassadors
What did you think of this story?
Meh
Good
Awesome
✖
travelstoke
Download the mobile app
stoked by