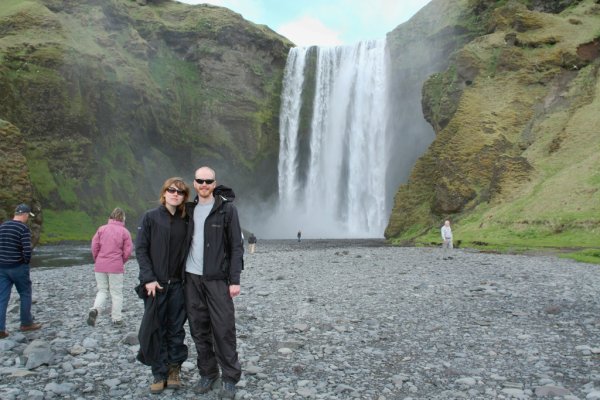 A couple destinations traditionally seen as money pits are recast by Lonely Planet.

For years, Iceland was considered one of the most expensive countries for travelers.

More recently, it became a high-profile casualty of the world’s financial woes, famously declaring bankruptcy just over a year ago.

Now look at it. It’s been named by Lonely Planet as the #1 economic tourist destination of 2010. Says LP,

Have you always wanted to discover this magical, mysterious country? To explore ice caps and volcanoes, and wallow in hot springs? Been put off because of the prohibitive prices? Well, 2010 is your year.

Get the full story from AFP here.

Another out-of-placer on the list is London, which — as Trips reported previously — is no longer burning through your travel dollar.

Presumably we’re working on a relative scale here (I mean, Iceland has a ways to go before hitting the bargain basement of Thailand, #2). In other words, these destinations are steals compared to what they cost just a few years ago.

So it’ll still take some careful planning to tour Iceland’s fire and ice and throw down on the Reykjavik Rúntur without blowing your budget for the flight home.

Will Lonely Planet’s “bargain” list influence your travel decisions? Let us know in the comments below.

Tagged
Travel Iceland
What did you think of this story?
Meh
Good
Awesome

Americans are rushing to buy a second passport, and here’s what it takes
The best stops on the Blue Ridge Parkway
Everything Americans need to know about traveling to Mexico right now
This photographer drove cross-country to capture American life in lockdown
I’m a US citizen. Where can I travel in Latin America?

It’s still possible to visit Iceland without all the tourists