25 YEARS AGO, a few intrepid travelers found paradise in the Andaman Sea. Phi Phi Island, off the coast of southern Thailand, was almost totally undeveloped.

There were no resorts on Phi Phi – just white sand beaches and palm trees, plus a small village of sea gypsies who called themselves “the island people.”

Travelers who made the epic journey to Phi Phi returned to the mainland with glittering eyes and epic stories. More travelers caught the once-a-week cargo ship to this new island paradise, then more and more and more.

Today, Phi Phi is packed with tourists. Dozens of resorts line the once-empty beaches and trash floats in the water off concrete piers built to accommodate large ferries.

Phi Phi is still beautiful, “a discovered paradise still worth checking out” as Matador founder Ross Borden puts it, but for those who knew the island before the crowds arrived, Phi Phi is a tragic example of Paradise Lost.

A call for RESPECT

Some of the islands described below are on the track to development, though early in the stage. Some are already protected. It’s up to you, as a sensitive and engaged traveler, to respect the information below, to preserve the natural environment and to honor the people who call these island Edens home. 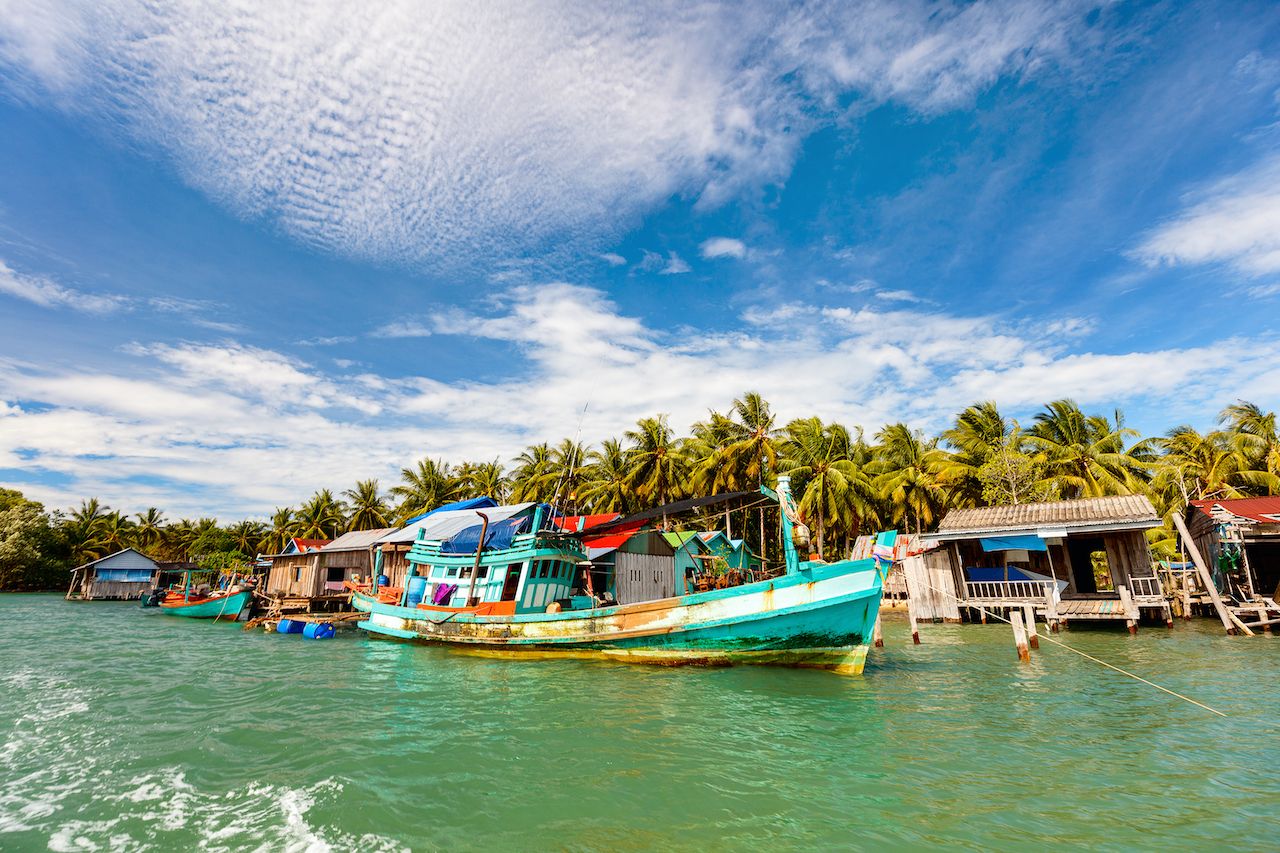 Koh Rong is bigger and more beautiful than the most famous Thai islands, but there are no established beach resorts on Koh Rong yet, simply because it’s in Cambodia.

In 2007 your faithful Koh Rong correspondent camped in an abandoned house on 6 miles of white sand beach, and survived scary encounters with illegal loggers and Cambodian Navy men.

In 2014, there still isn’t running water, and electricity is only available for a few hours a day, but there’s wifi everywhere on the island… There’s also word of heavy investment on Koh Rong, with big money flowing to the boss man in Phnom Penh and rumors of Russian, Japanese, and Chinese investors. By 2020, there should be a luxury resort built. 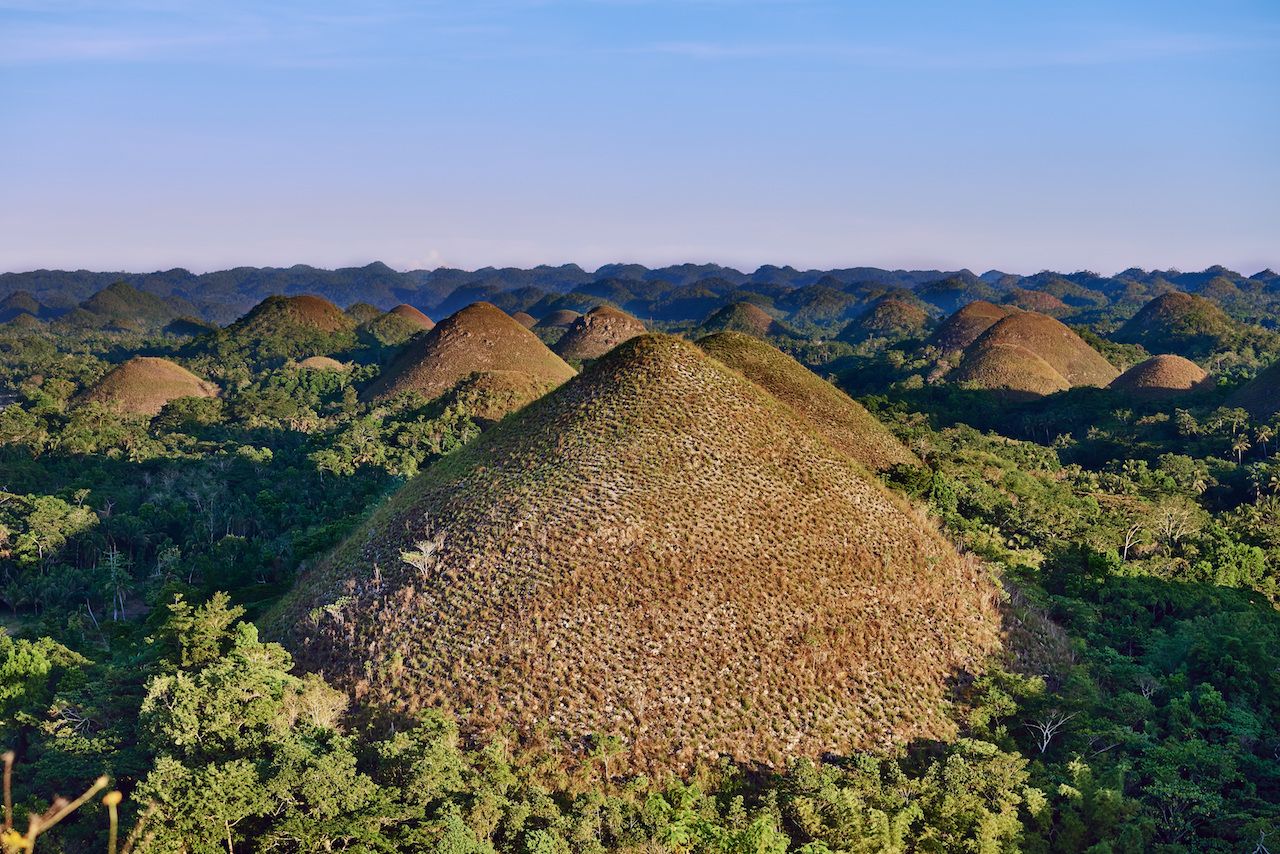 I have a confession. The Philippines intimidate me. There are just too many islands, too many languages, too much history.

Matador expert Casey Gusto lived on Bohol island in the Philippines for 2 years. Bohol gets a lot of tourists, he says, which it should – it’s one of the most beautiful islands in the whole archipelago.

But there are gorgeous parts of Bohol that are not developed, including outlying islands, where you can chill with some of the friendliest locals in the world. 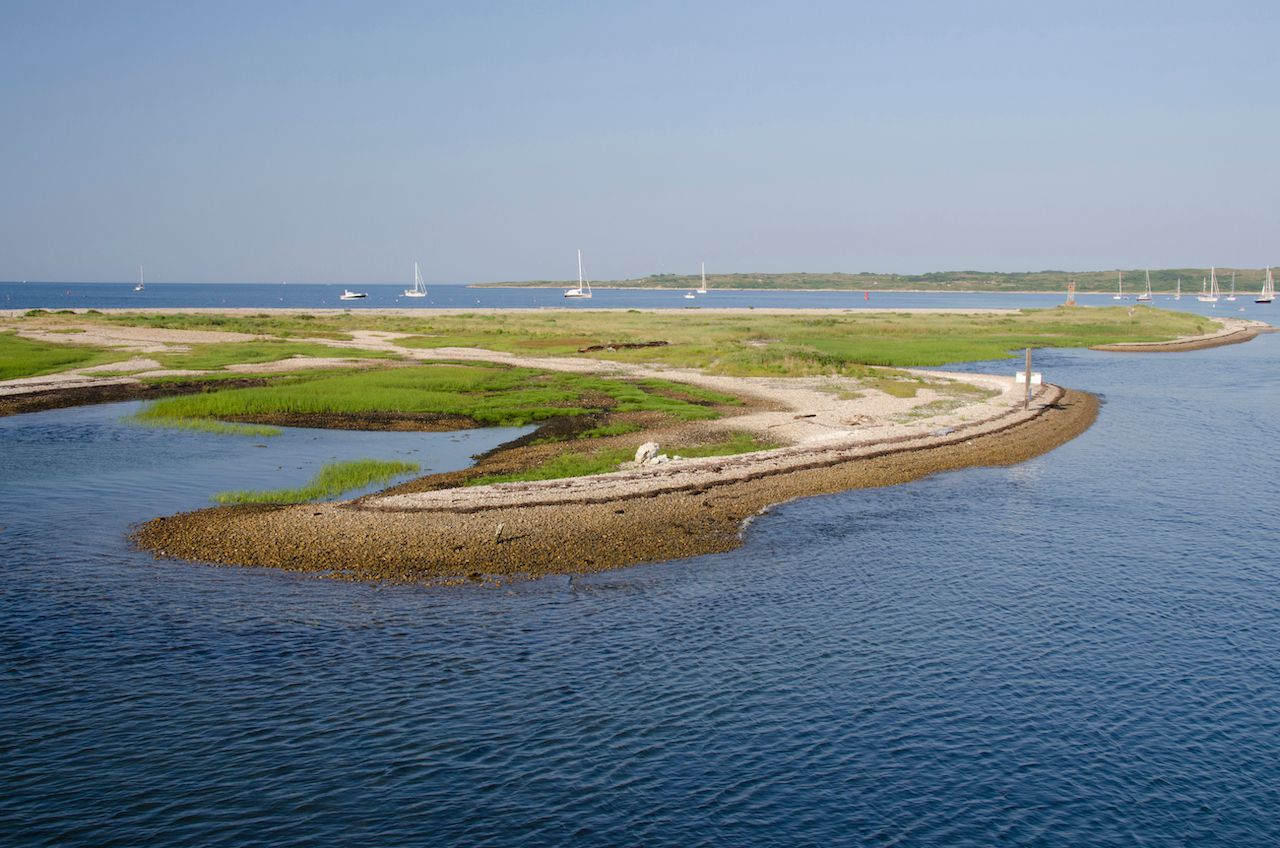 Cuttyhunk is one of the most laid-back island “summer communities” off the coast of New England. There’s nothing to do except catch enormous striped bass, breathe fresh sea air, and sniff about the new money that ruined Nantucket.

Cuttyhunk does not have discos, bars, malls, a singles scene, a party life, video games, parking lots, traffic, or much action.

What Cuttyhunk does have is a quiet, isolated, beautiful, ocean environment, perfect for getting in touch with yourself.

For bonus points, arrive in Cuttyhunk on your own sailboat. 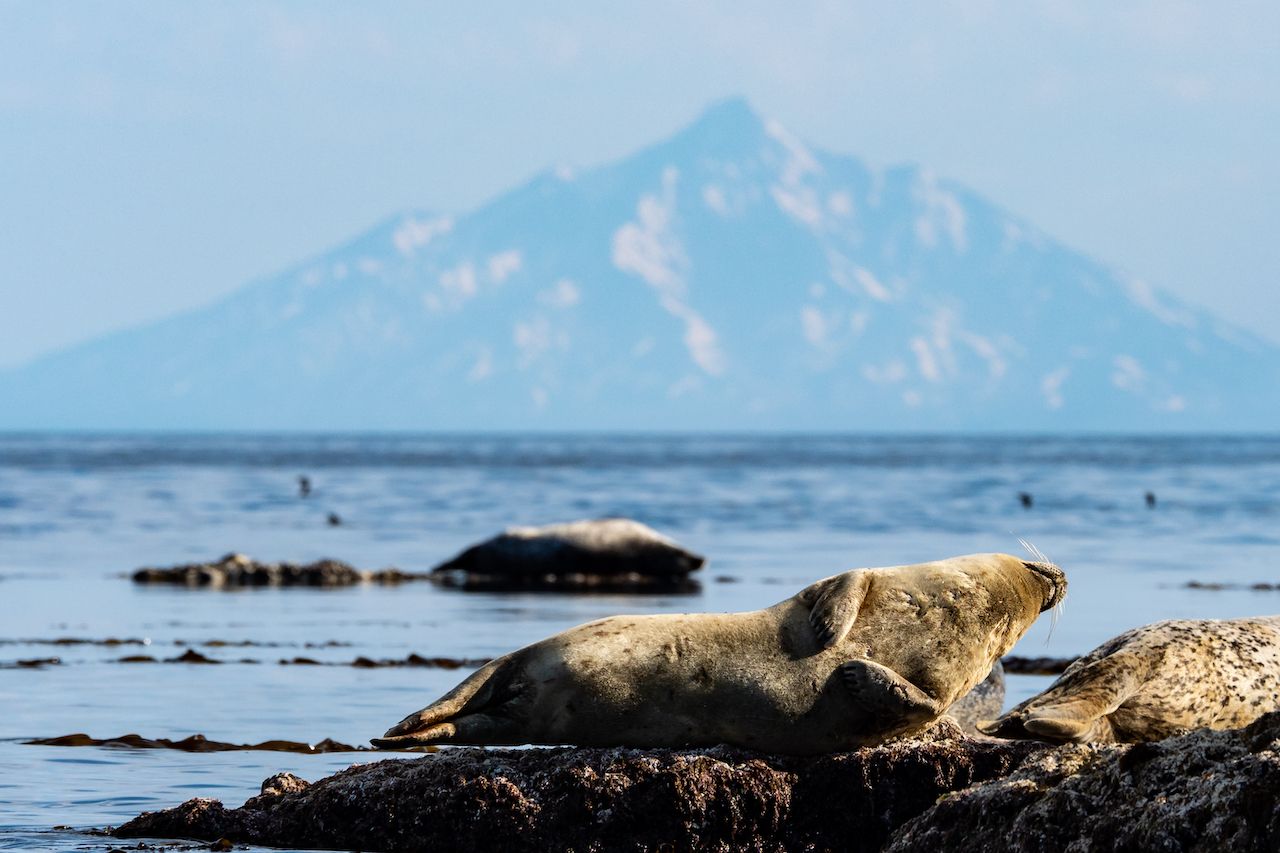 Teuri-to is a lot like Cuttyhunk, except it’s off the northern coast of Hokkaido, the northernmost island of Japan, way north of Vladivostok, Russia.

The fresh sushi and sashimi on Teuri is quite simply the best and cheapest I found in 2 years of traveling around Japan and the locals will be thrilled to see you. 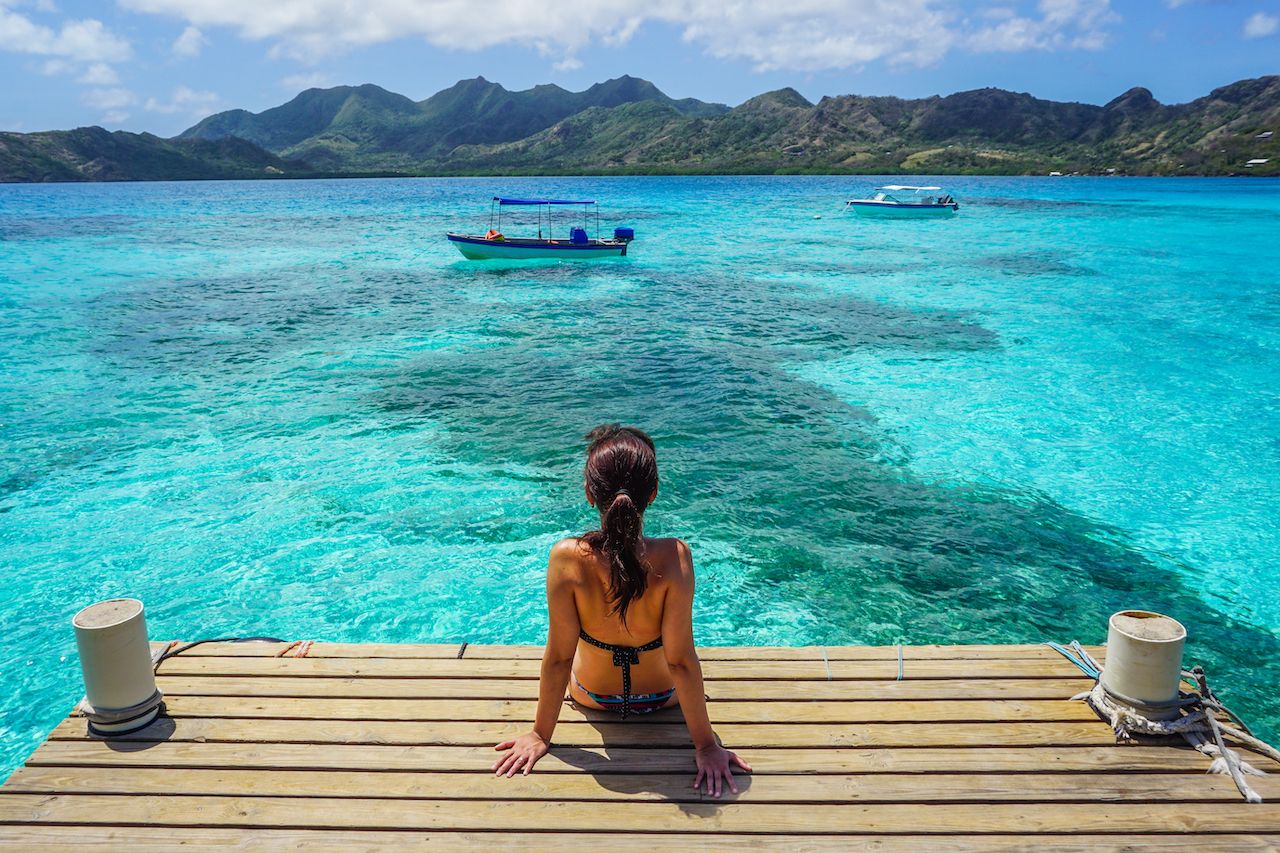 Providencia is the less developed of two isolated islands that lie off Colombia’s Caribbean coast, near the border with Nicaragua.

Construction on the island is limited and the inhabitants own all the hotels so as to contain the dangers on the environment of becoming too popular for tourists.

Thanks to Richard, one of Matador’s many Colombia experts, for the heads-up:

Long stretches of white sandy beaches, verdant hillsides and palm trees lining the streets. Over the five days we rented a moped to explore the island, lazed on deserted beaches, drifted in the breeze in hammocks, slept late and enjoyed some cold ones with the locals. It was a cliche, it was paradise. 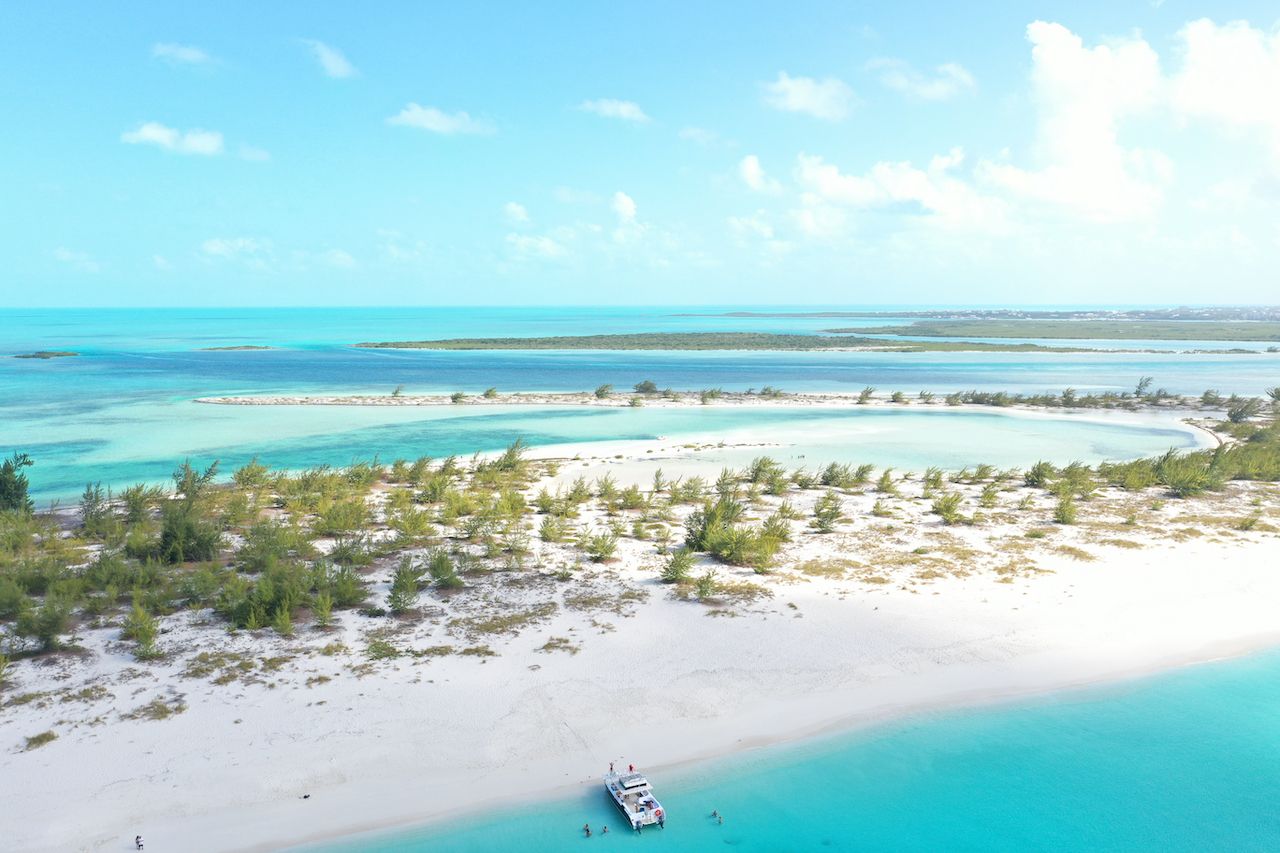 I thought I’d never write about Salt Cay. It’s a special place to my friends and family, truly a second home, just a low-lying slab of coral, sand, and memories 90 miles north of Haiti, as far from the corruption and resort glitz of the capital island Provodenciales as you can get in the Turk and Caicos islands (which are south of the Bahamas).

Salt Cay is the most beautiful island I know, not because of the sunsets, empty beaches, neighborly humpback whales or free-range donkeys, but because of the pious, good-humored and hard-working people who live there.

the project of the whole island being ripped in half for a mega-resort, complete with golf course and yacht marina came to a halt recently, but the future of the island is looking grim. The airport has been lengthened to accommodate private jets and the rapid growth of tourism on the island has already damaged the coral reef and the shorlines.

The development in the Turks and Caicos is getting ugly. I wonder if I’ll ever go back there, and I can’t write about this anymore.

This article was originally published on May 4th, 2008.